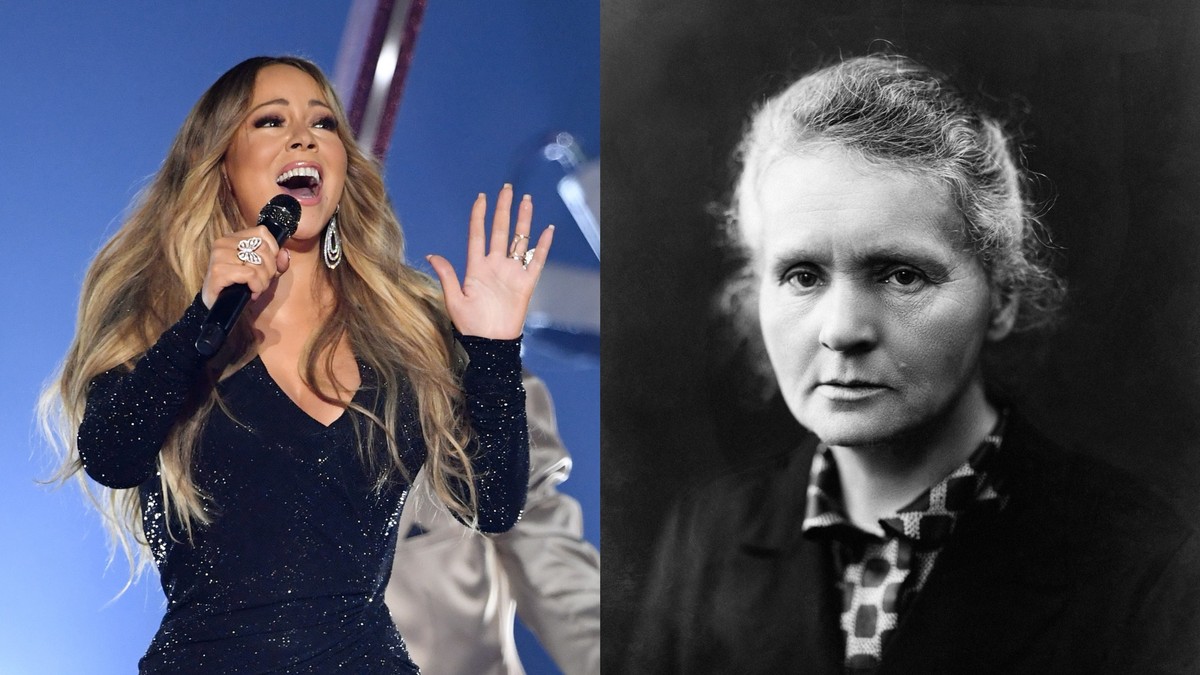 In a delightful goof-up that has upset precisely nobody a woman in England requested a birthday cake with Mariah Carey’s face on it and wound up with something a bit different.

Writer Harriet Alida Lye posted a photo on Twitter of the cake her cousin Siobhan received instead. There was apparently some confusion about the name when placing the order as what showed up on Siobhan’s big day was a cake bearing the face of renowned scientist Marie Curie.

My cousin in England told her colleagues she wanted a Mariah Carey birthday cake. They misunderstood, and is the cake they made her instead. It’s Marie Curie, looking very festive. pic.twitter.com/LMHJnMATqD

The black and white image of Curie’s serious, unsmiling face peering up from the cake surrounded by cupcakes is oddly hilarious and, needless to say,  a cake bearing the face of a pioneering scientist and the first woman to win a Nobel Prize is a pretty good deal.

The birthday girl didn’t look too upset about it.

Mariah Carey even weighed in herself, saying “This could’ve been me if only I hadn’t failed remedial math.”

This could've been me if only I hadn't failed remedial math 🤦‍♀️ happy birthday Siobhan!! 😘 https://t.co/Ffz69lTRkc

Will Curie Cakes become the next Cronut? Who knows anymore.