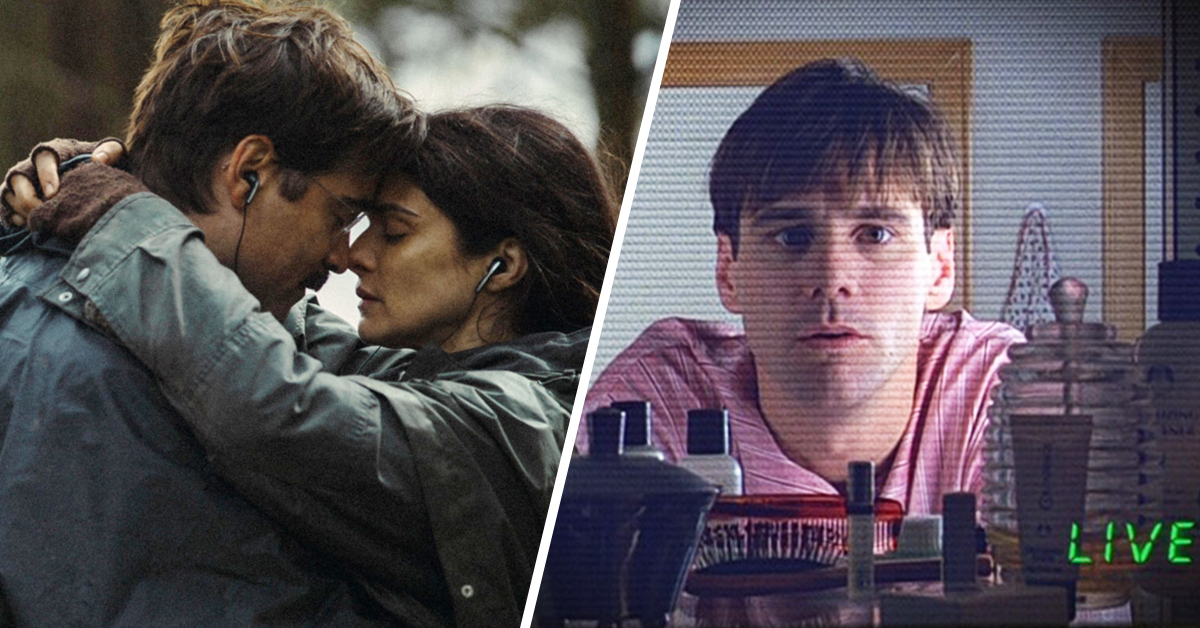 Have you ever seen a movie that really just…f—ked you up mentally?

This was the question posed to the AskReddit community by CodyYodi, where it quickly racked up over 32,000 comments in less than eight hours. While many of the replies made a whole lot of sense and needed no further explanation (*cough* The Human Centipede *cough* *cough*), others were far more nuanced and interesting.

1. Flowers in the Attic

I was terrified of my mother poisoning me growing up. Fucked up shit.—TheOxProject

It wouldn’t f—k me up now at 40 years old, but when I watched it at 18, it left me silent and terrified for hours afterwards.—Nothingdan

Just….what the f—k. The entire time I was thinking that it had to be like a metaphor for trauma or anxiety, then the sh—t hit the fan and I’m like YO WTF.—StarlightRenegade

For weeks after watching this it seemed like i would always wake up at exactly 3:33 am and i was deathly afraid to be outside at night.—SoggyNothing

Shaped so much of how I see the word, constantly considering that I may not be «in on it», and that others were only pretending we were on the same page.—not-really-here

I saw this when I was 8 or 9. I walked into my aunts room during the operating scene..anything and everything that dealt with aliens freaked me out.—delirium_3

I watched Blair Witch in my early teens with no concept of what documentary or found footage movie was. In my mind it was all real – the last scene was golden—brownleatherchair8

My parents thought its just a cartoon movie, surely fits for an 7 year old… I still dont want to watch the movie again, and I’m turning 29 next sunday!—ElegostElkai

I saw Cannibal Holocaust twice when I was 16, it was the first movie that made me sick to my stomach. Damn.—bonita__applebum

As a child my parents would only allow me to watch Disney movies, and so when everyone was out of the house one night since they were at my cousins house (my cousins house was right next door so they usually always left me alone for a bit).

I turned on the tv and Saving Private Ryan came on, thought it was still a Disney movie and proceeded to watch it, Jesus f—k my tiny brain wasn’t ready for that trauma.—Alpha-Alex

I literally cannot watch the scene where his mother is telling him her deluded dreams without crying. God damn it even typing about it starts the waterworks. Turns out the camera shakes a bit because the cameraman was crying as well.—DetaxMRA

Jake Gyllenhaal as a driven yet psychopathic and manipulative stringer is really intense. It f—ks you up even more when you think about how he still…

…roams freely in the end, meaning we are all surrounded by such type of people.—TonyStark39

I grew up in a very similar situation (like, spookily similar, just a lot less good looking). My mother was overweight and I just knew she was gonna die in our old house like that. Scared the sh—t out of me.—6thstairdown

What a bitch of an ending, if only they waited for a mere minutes, F—K!”—sm1ttysm1t

16. Eternal Sunshine of the Spotless Mind

I know its not a movie that would fuck anyone’s mind up but to me it’s very relatable & resonates with my life so I found it very disturbing. When it comes to love, we all can commit the same mistakes over & over again & still want the same suffering even if the happiness that it brings is just a few percent when compared with the suffering. If given chance we will destroy our lives for that one person even if we know nothing good is ever going to come.—AmitBhalerao

17. We Need To Talk About Kevin

You want to feel like sh—t tonight? Watch “The Road.” That is by far one of the most fucked movies I’ve ever seen. It’s best described as a great movie that should never be watched a second time.—IamHeretoSayThis

Hands down. I think I have PTSD.—moekay

It was the first time that violence for the sake of racism became real to me. THAT scene (Norton-stomp) made me realize how fragile life can be, especially when confronted by another human. You know how The Walking Dead was trying to show us that humans are the real monsters, but it got really f—king annoying because like, dude we get it? This movie makes that point so effortlessly and with such grace. I was f—ked up for weeks trying to process the movie. I think I was in high school.

Made me question my whole existence. I had to stop taking psychedelics for fear of a bad trip for about 3 years.—hilaryCLITon69

The Disney sequel to the Wizard of Oz. This movie is targeted at children. This movie is f—ked up. It starts with Dorothy getting electroshocks in a bedlam asylum because no one believe in her stories about Oz. Then she “Return to Oz”, and then she encounter truly horrific monsters like the Wheelers (F—k the Wheelers!) and the big bad is switching heads like you switch dresses and all the heads are alive and how my god how is this movie targeted at children?!—inckorrect