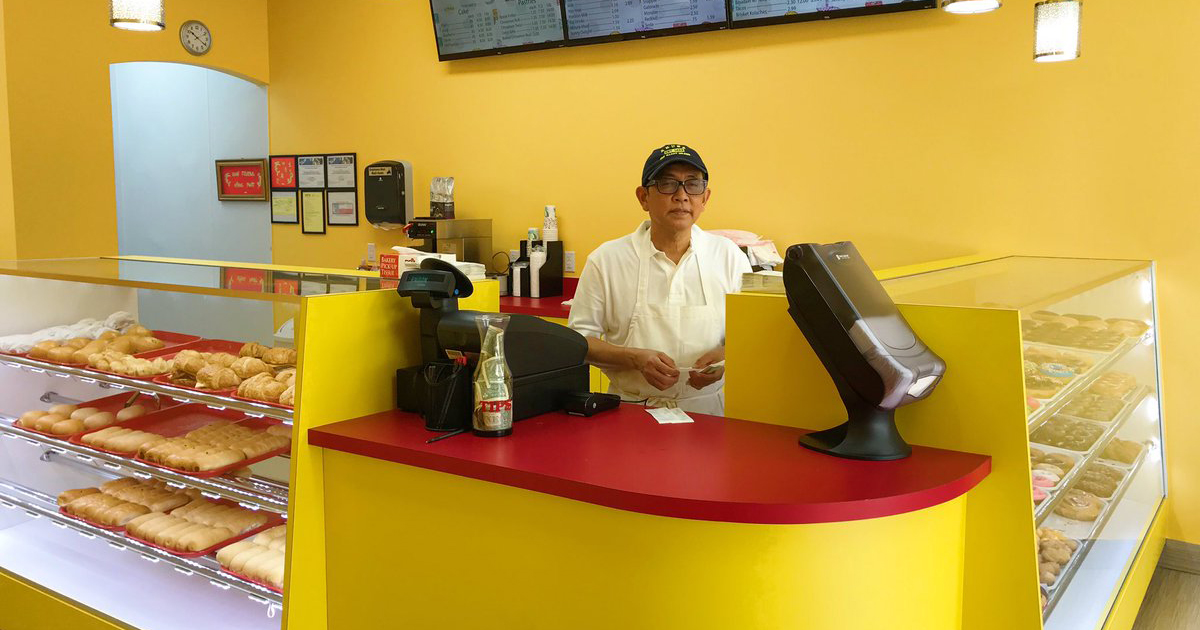 We know Monday’s are rough. Shaking off the weekend’s fun activities and returning to the brutal reality of work isn’t fun for anyone, but sometimes a dose of good news is just what we need to start the week off right.

So, with that in mind we’d like to be the source of your positivity today by bringing you a truly wholesome tale about one son who used the power of social media to save his dad’s new donut shop.

Last week, Billy By’s dad opened his own donut shop in Missouri City, Texas and business was pretty slow, to say the least.

Billy’s Donuts was so empty, in fact, that the son decided to share photos of his father’s new shop on Twitter in hopes of drumming up some local interest.

My dad is sad cause no one is coming to his new donut shop 😭 pic.twitter.com/y5aGB1Acrc

The tweet featured photos of the empty store and parking lot along with his dad standing behind the counter anxiously awaiting customers.

‘My dad is sad cause no one is coming to his new donutshop,’ Billy wrote.

My heart can’t take it.

He also shared the shop’s address and Instagram handle so people could stop by.

Before long, people took notice of By’s sad dad and the tweet started picking up traction.

I live literally 5 min away.. Most def coming tomorrow! 🍩

It even caught the attention of YouTube personality Casey Neistat who tweeted ‘OMW’ to his nearly 2 million followers.

And before long, Billy’s Donuts was packed with customers.

Billy By shared an update the day after his original tweet letting people know business was booming.

Just wanted to update yall! We completely sold out of donuts and kolaches! You are all amazing. I can't thank everyone enough for coming out and supporting local businesses. This means so much to my family ❤️ pic.twitter.com/o3GQcKvVnG

By’s original tweet has since been liked more than 600K times and retweeted 284K times. The official Billy’s Donuts Instagram account has also gained popularity with over 60K followers to date.

The story even reached Twitter’s radar and the company’s official account shared their support.

You donut want to miss out on Billy’s and neither do we! We’ll be there tomorrow morning 🍩♥️#LoveTwitter https://t.co/NpTAXW4R53