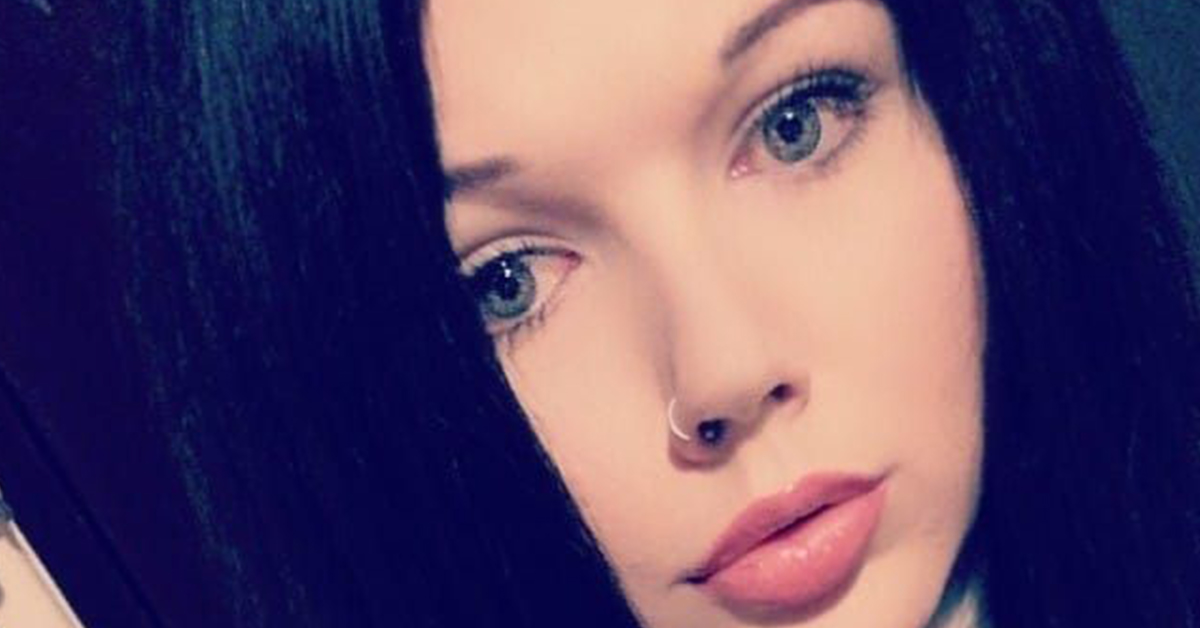 One UK woman has shared the appalling list of “improvements” a man she met on Tinder sent her after just one date together.

Three months after their only meeting, the unnamed man sent 24-year-old Kimberley Latham-Hawkesford a 3-page message detailing why he chose not to keep messaging her and 15 self-improvement “suggestions” that included weight loss, cosmetic surgery, and laughing at his jokes (seriously.)

Speaking to LADBible, Latham-Hawkesford revealed that the two had met at a local coffee shop and then went to a restaurant. When she offered to pay, the man threw a fit and pulled out his phone to show her his bank account balance. Thingsonly got worse from there, when he asked her if she’d ever consider plastic surgery and gave her unsolicited advice for where she should shop for clothes if they were ever to go on a second date together.

Latham-Hawkesford uploaded the 15 bullet points the man sent her three months later to Facebook, where they quickly began to go viral. “Imagine being so far up your own ass you’d send this to a girl 3 months after a date 🤦” she captioned the disgusting list.

“Hello Kimberley, I know we went on a date quite a while ago now but I’d like to explain why I haven’t messaged you,” the man wrote, before launching into his offensive and unasked for ‘suggestions.’

“I feel like you could have made the date much better, here’s a few reasons why.”

The list included losing “about a stone or so” (~14 pounds), getting “a bit of fake tan,” showing off more cleavage, and wearing less makeup but just enough to “look decent.”

He also implores her to get lip fillers, laugh at his jokes, be less of a prude, and compliment him more.

He concluded by writing, “If you take these on board I might consider another date. I will give you a month and get back in touch to see if this madea difference. Good day to you.”

Latham-Hawkesford told LADBible that the message was initially insulting, but quickly becmae a joke: “At first I was absolutely mortified and it killed my confidence, but the more I read it the funnier it became. My only tip for him is to respect women as his behavior is disgusting,” she added.