It’s hard to get away from generalizations about men and women and what they do and who they are. Even as the world changes, most of us are still products of our era and where we were raised and sexism is a big part of culture everywhere. This debate sparked by a question from attorney @jesqa_ on Twitter shows how huge the gap still is between men and women and their perceptions of each other.

She asked a very simple question, “Do men have women heroes?”

And she got some complicated answers. Some were from the straight-up sexists who openly admire they don’t particularly admire women, or don’t see them as being possible partners in the work of “heroism,” whatever that means. A hero could be the classic fighter Captain America type in this scenario, in which case these guys cannot wrap their minds around a lady doing any ass-kicking or world-changing:

Then there are the more subtle sexists who have trouble even understanding they’re sexist because they’re trying to say something nice. When asked to think of a woman hero they think “mom” or “wife” or some other woman in their life who did stuff for them specifically. These women may have been willing to work hard and sacrifice a lot in their lives, but using this as an immediate go-to shows a lack of awareness towards the accomplishments of women outside your own house: 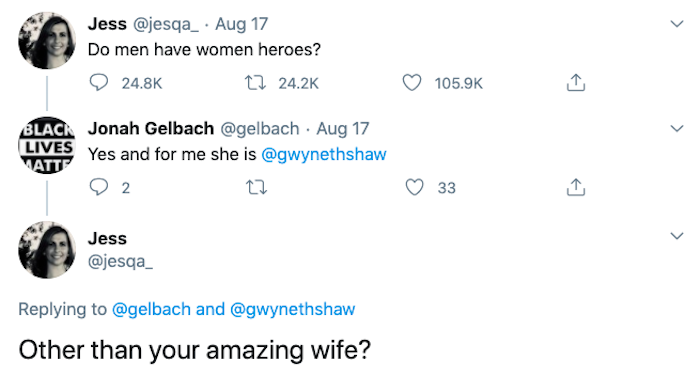 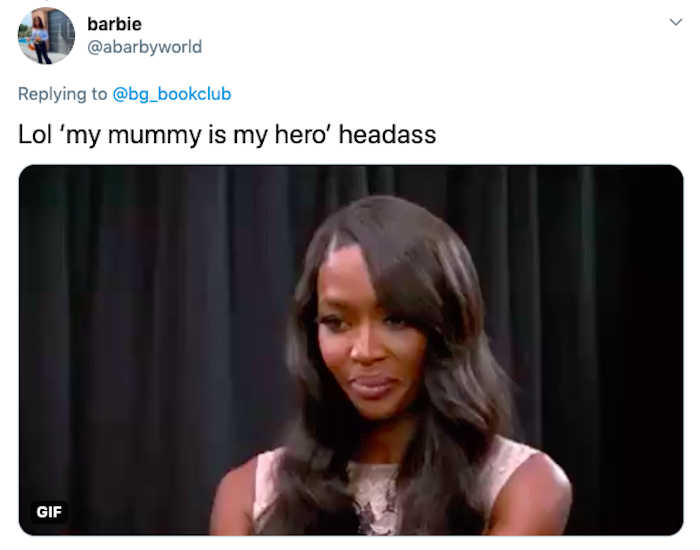 There were a few generalizations of people who would probably be on the list for heroes in a 100 Women Heroes of the 20th Century list: 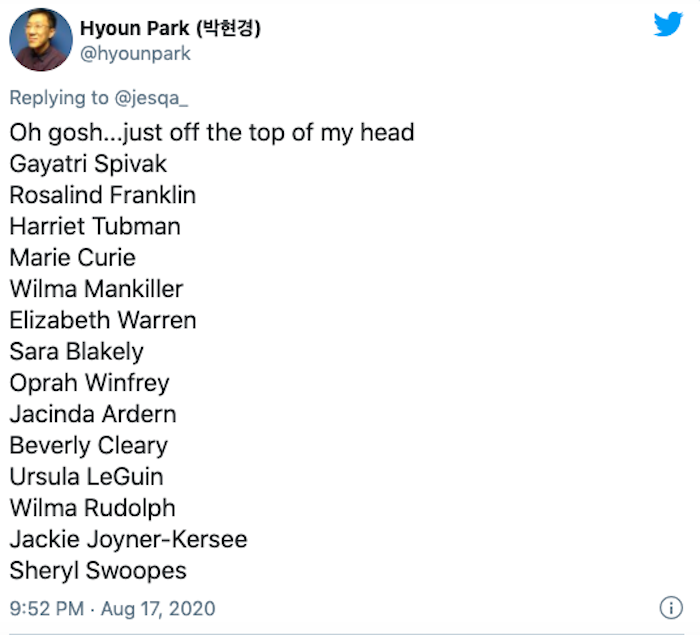 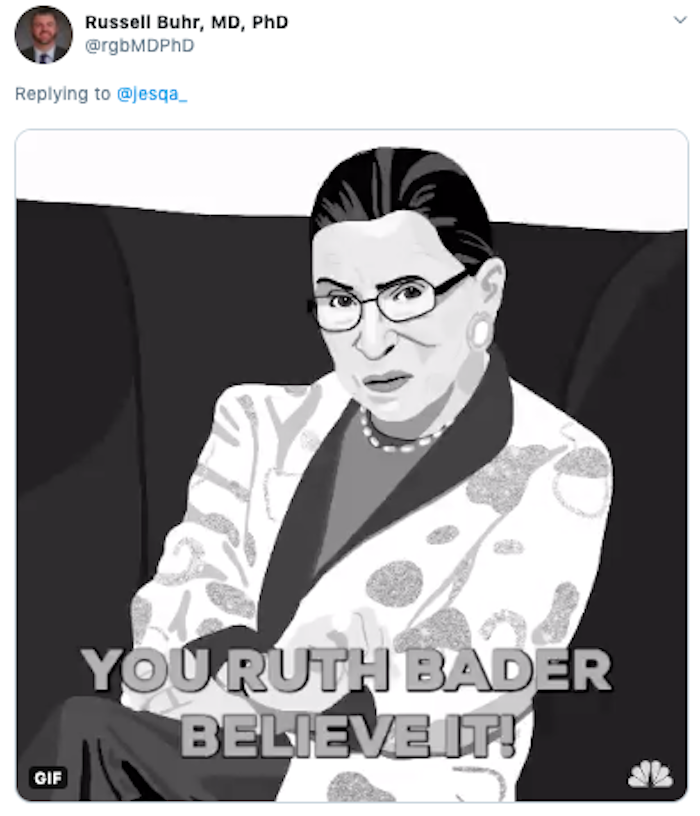 And there were some men who weighed in with some very specific woman heroes who were successful or important in their field, in wars, in social justice movements, and more: 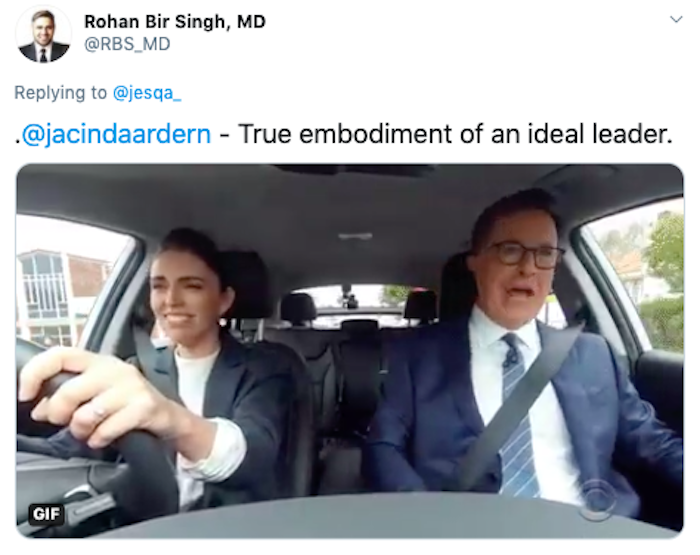 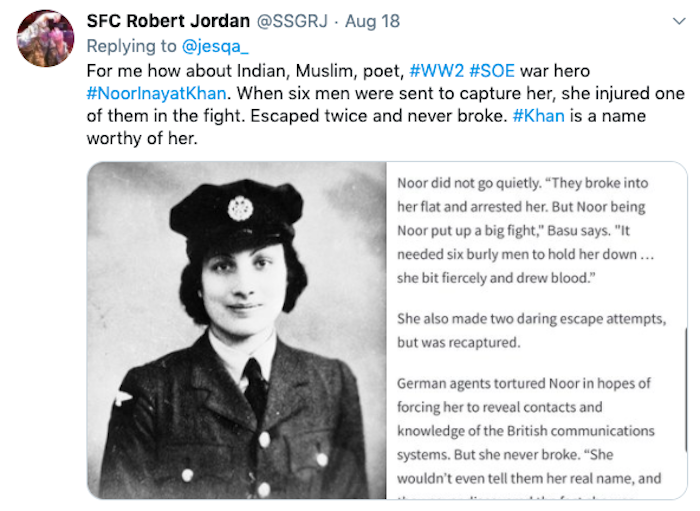 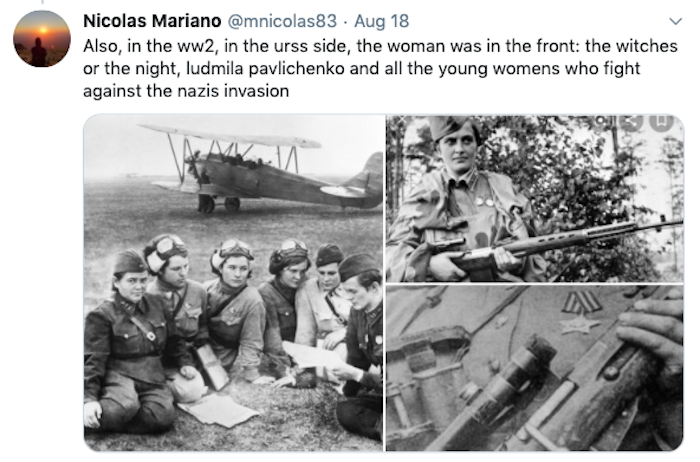 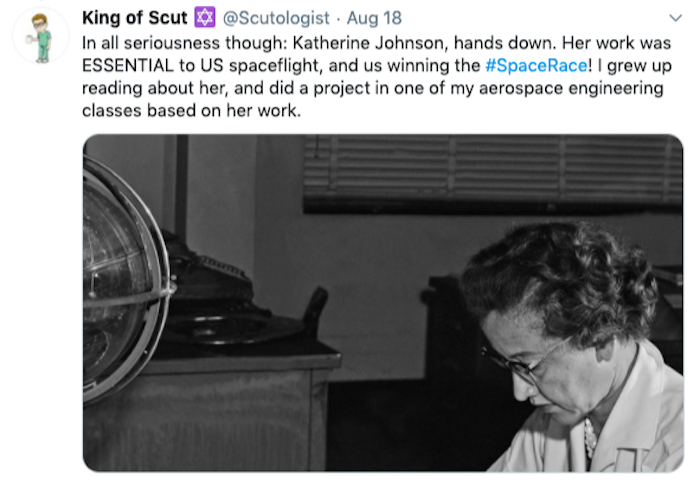 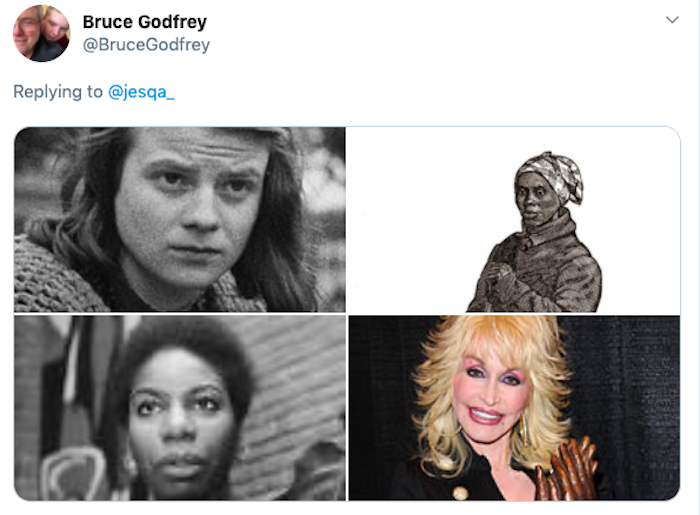 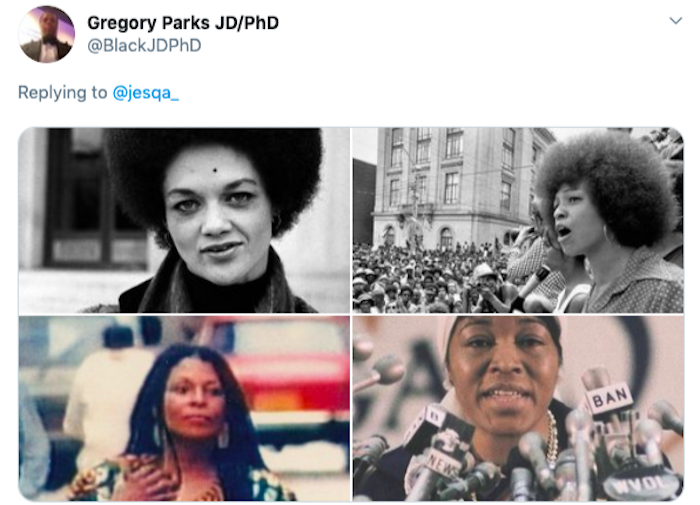 How you define a hero might change your answer about who your heroes are, but taking the time to think about it could reveal a lot about you to yourself—and how you see the value of other people.