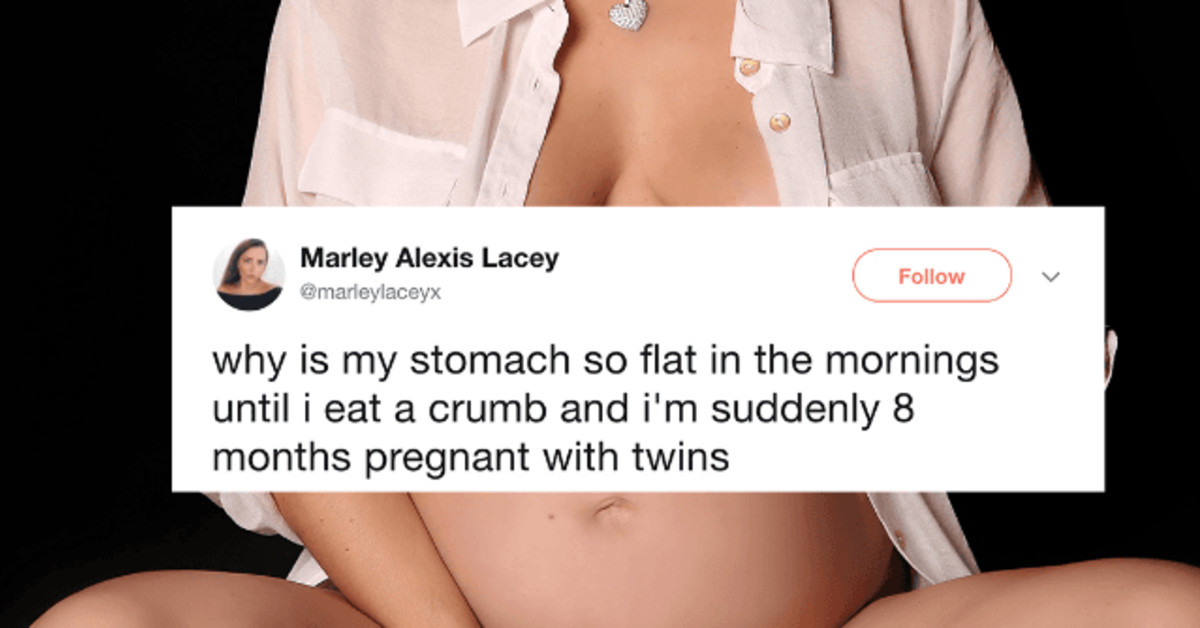 I don’t know how, but literally, all of these are true — you right after reading these hilarious tweets.

2. My weight is a defense against the aristocracy.

attention men: pls stop telling us you want to go down on us for "hours". thats way too long. we have stuff to do. i've got a lasagne cookin

It’s 15 years from now. You’re not at a shitty baseball game, you’re in hawaii for the weekend. With your wife. You’re a lesbian. You can’t have kids, so they can’t hold you back. All your straight friends are stuck at kids sporting events. You’re laughing.

This bumble claw crane with no prizes is a chilling metaphor pic.twitter.com/cdcuW3eSVJ

hey it's me, your friend who ignores everything going on in the group text and then chimes in every six days with a single "omg"

me wearing a low ponytail: will turner in pirates of the caribbean

You ever send ya man a funny meme & he say he already saw it..like wow u laughed at it & didnt think that maybe I wanted to laugh too wow ok pic.twitter.com/DoynOXdtGJ

[me as a DJ]
Where my single ladies at?
*drunk responses*
This one's for you
*turns off music, serious tone*
This is a bad place to meet men