Last week, Twitter account @Itbejordyn kicked off a thread of the now-ubiquitous “unpopular opinion” with the simple prompt: “This Generation.”

And I don’t know who amongst you needs to see these responses, but let me warn you by saying…some of them might hit a little too close to home.

Harry Potter isn't that great (the first book came out when I was in high school) https://t.co/Iqkzl6M5SE

That American Dad is better than Family guy👀👀👀 https://t.co/nPI2uQ53fg

Lord of the Rings was the most overrated set of films in the history of mankind. They were unwatchably awful. https://t.co/JFjzCLGhhx

I'm happy seeing public displays of affection, hipsters, people taking selfies, socks with sandals and I quite like instant coffee.

Groundhog Day is the finest film ever made.
People kissing in public is great.
Being in my Forties is the best decade (so far) 😊👵🏻😊 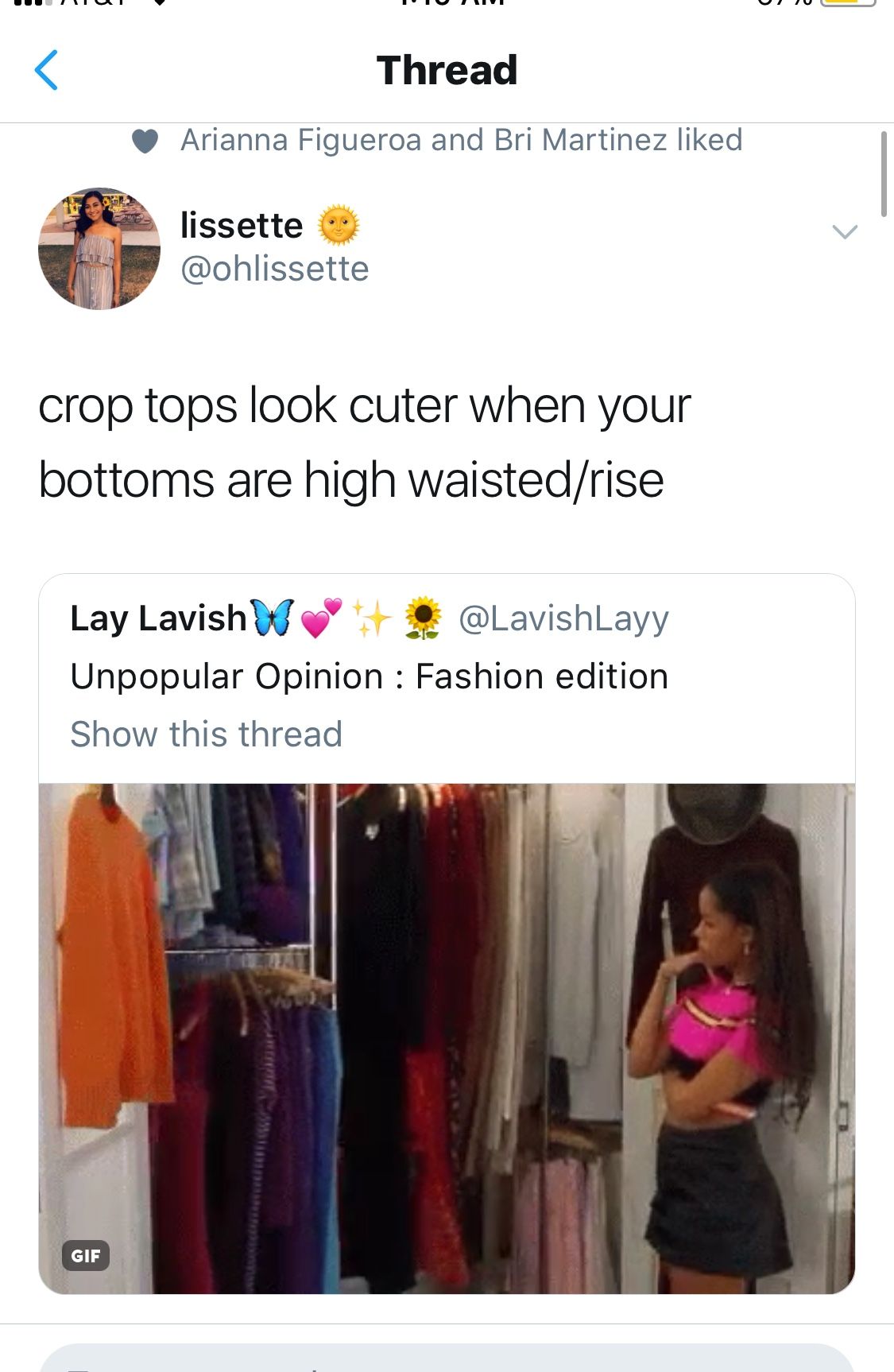