I’ll be honest, when I started making this list I was thinking I’d find 10, maybe 15 really weird but funny Tweets. Then, “Weird Twitter” sucked me in and now it’s Tuesday, I think? Where am I?

Good question. I’m not really sure I can answer, but here are some attempts to explain it from users themselves:

3. “A Cabal of Diaper-Obsessed Madmen”

I feel most of those are pretty accurate, and fully sum up the list of strange jokes you’re about to read.

This Thai restaurant has a furby aquarium. Is this like Red Lobster where I can choose which one I want to eat? pic.twitter.com/gywNEJE53Z

a pink bullet traveling over 1000 feet per second passes through my prefrontal cortex, severs my corpus callosum, and exits through my occipital lobe, killing me instantly. Everyone cheers. It’s a girl

ME: umm, it’s called a muffler.

My girlfriend told me to treat her like a princess. So i married her off to a random stranger to strengthen the alliance with France.

Speaker: I’m glad you could all make it

Whole crowd: *in unison* hi glad you could all make it We’re dad

Speaker: *Puts up a pic of ID on big screen showing legal name is “glad you could all make it”*

Cupid: sorry sorry, these are the only type of arrows I have 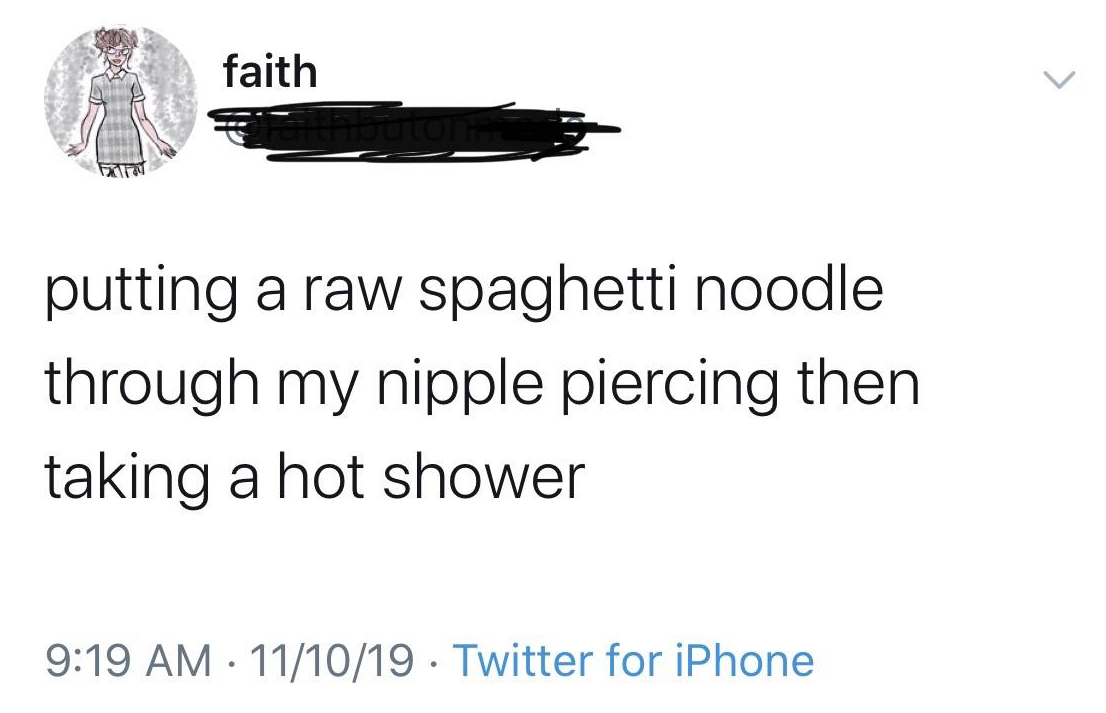 One thing no one tells you about being an adult is that it’s not as easy to live in a tree as you hoped it would be.

1st tattoo: a quote from Dante’s inferno it symbolizes man’s attraction to sin and transgression

30th tattoo: a salami and it represents a salami