Currently, 100 women serve in the House, 22 of whom are set to serve in the Senate next term. The #MeToo and #TIMESUP movements are humming along as marches around the nation sent a message to Washington: We will not go down without a fight.

Though much work remains to be done, it is important to remember and take pride in the knowledge that this year has been a record-setting one. Women around America fought for their rights—on the streets, in Hollywood and Washington, and yes, on social media. 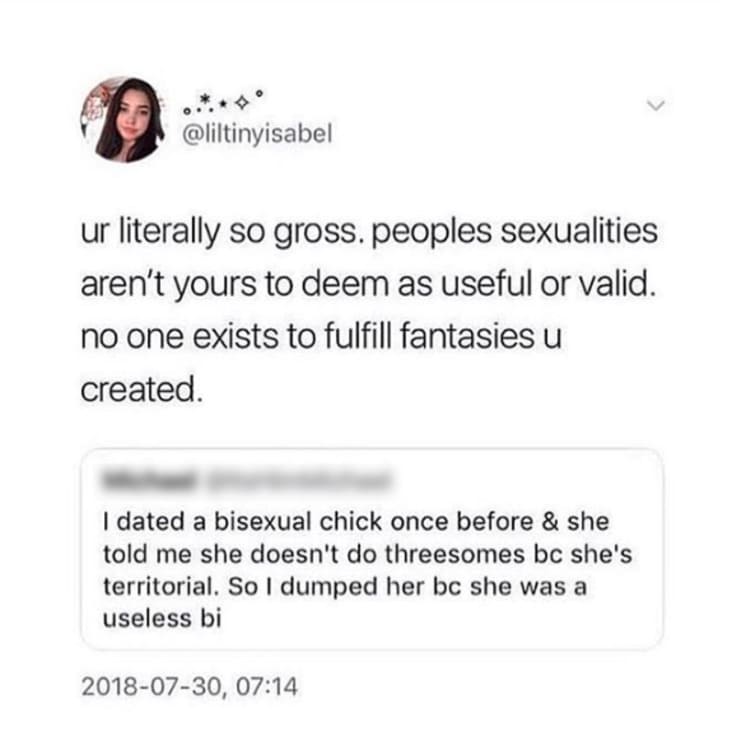 3. This nonchalant lack of care: 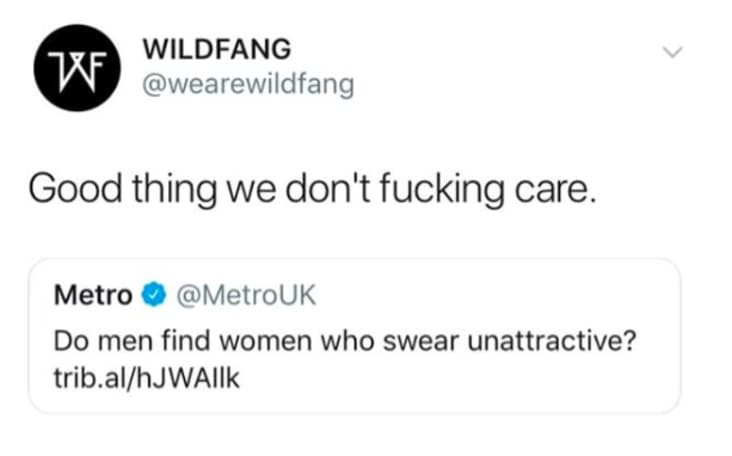 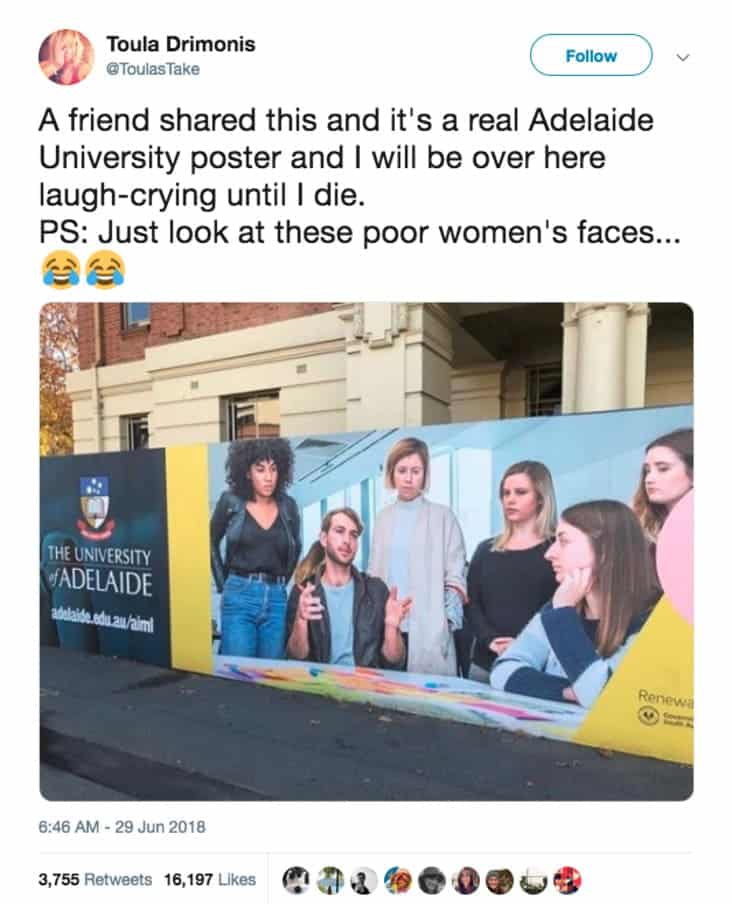 “Federal Judge throws out Stormy Danials lawsuit versus Trump. Trump is entitled to full legal fees.” @FoxNews Great, now I can go after Horseface and her 3rd rate lawyer in the Great State of Texas. She will confirm the letter she signed! She knows nothing about me, a total con!

…accusing him of bestiality:

Ladies and Gentlemen, may I present your president. In addition to his…umm…shortcomings, he has demonstrated his incompetence, hatred of women and lack of self control on Twitter AGAIN! And perhaps a penchant for bestiality. Game on, Tiny. https://t.co/6DpDD5ELtj 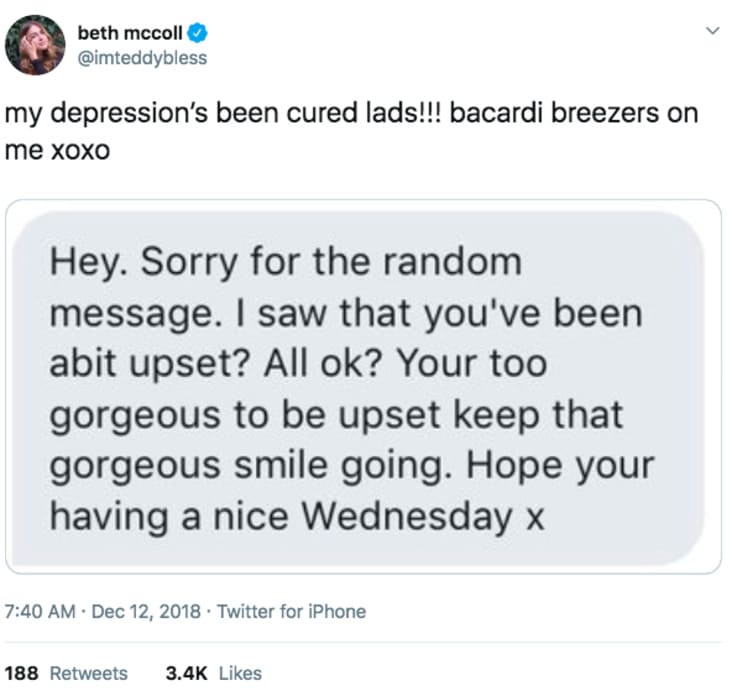 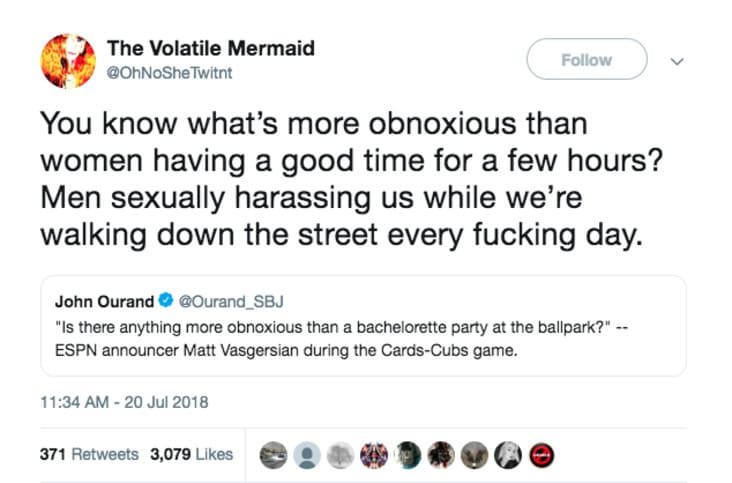