In what seems like the plot of a horror movie (and in fact was—check out 2009’s Orphan), a mother of three and her ex-husband have been accused of felony neglect for abandoning her adopted daughter—except the mother claims that Natalia is, in fact, a 22-year-old sociopath trying to kill her.

Parenting author and motivational speaker Kristine Barnett and Michael Barnett adopted Ukranian-born Natalia in May 2010 from Florida. Her history was mostly mysterious: she had been in the US for two years, had a Ukrainian birth certificate reading September 4, 2003, and had been given up by her previous adoptive parents for undisclosed reasons. 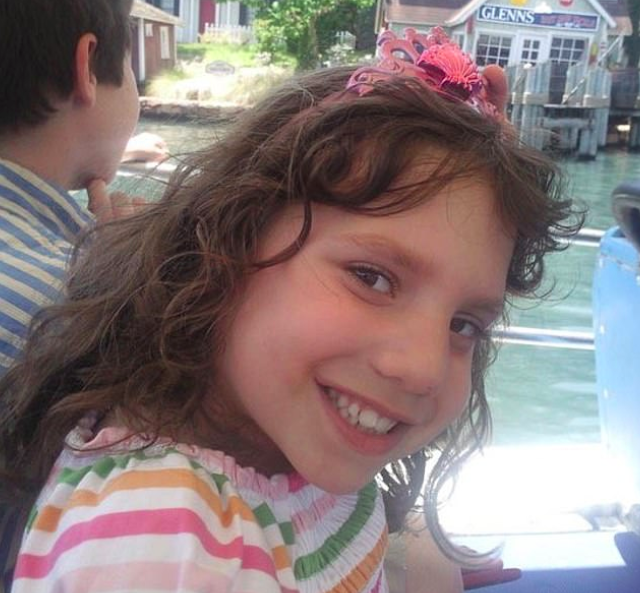 “I always wanted to have a larger family and I had very severe complications in my pregnancies and was unable to have more children,” Kristine said in an interview with DailyMailTV.

“I also at that time had a very privileged life,” she added. “I felt that if I had the ability to help another person in the world then I wanted to do it.”

Kristine explained how life with Natalia was not what she expected. For one, the nine-year-old seemed much older than was supposed to be. She spoke in a more mature way and had an adult vocabulary. She sought out the company of teenagers. And Kristine was shocked to find out the girl had fully developed pubic hair while getting her ready for bath time. 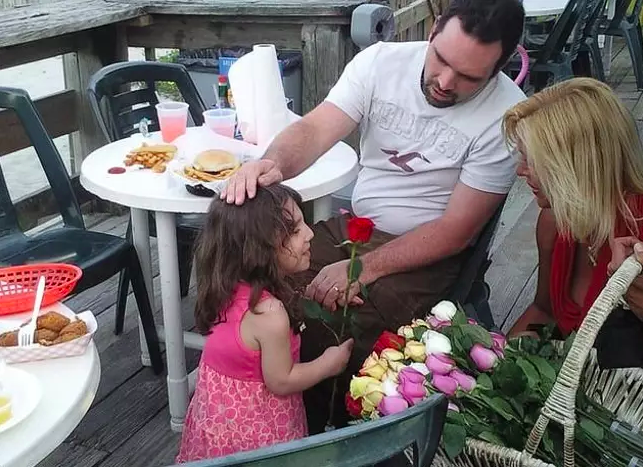 “At the time I ran a little school and I remember she said to me, these children are exhausting, I don’t know how you do it,” Kristine said.

“I was like, you’re supposed to be a child yourself. It was like something another mom would say as she dropped her kids off.”

Kristine says she sensed something was off—but things were about to get even more disturbing. She asserts that Natalia began smearing bodily fluids on the walls and making death threats. She was eventually treated for a host of psychiatric disorders. During her treatment, doctors began to uncover more of Natalia’s story—including her own claim that in 2012, she was 18.

A March 2012 letter from the Barnett’s primary care physician Andrew McLaren MD indicates that McLaren thought Natalia’s 2003 birth date was not accurate and that Natalia had been pretending to be a young child.

A bone density test suggested that Natalia was at least 14 or even older. 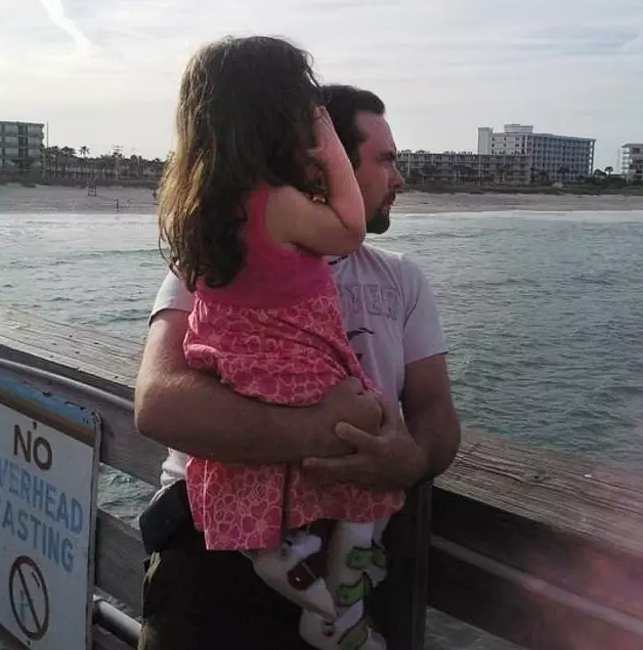 According to Kristine, Natalia’s behavior continued to deteriorate, and she began to fear for her and her family’s lives.

“She would make statements and draw pictures saying she wanted to kill family members, roll them up in a blanket and put them in the backyard […] I saw her putting chemicals, bleach, Windex something like that, in my coffee and I asked her, ‘what are you doing?’ She said, ‘I am trying to poison you.'”

Eventually, the Barnetts helped get Natalia on her own feet after a judge corrected her birth year to 1989. They put her up in her own place, helped get her an ID, and even offered to send her to college. The family then moved to Canada in 2013 and left Natalia behind.

“I was optimistic, she had a concrete plan for her life. She had food stamps. She had social security income for the rest of her things. She had demonstrated she was able to live,” Kristine said.

But Natalia fell off the grid, and the family feared that she was once again posing as a child.  Then things get confusing—as if they weren’t already.

DailyMailTV obtained an affidavit of probable cause that states further bone density tests on Natalia from June 2010 placed her age at eight years old. The affidavit also says that “Michael Barnett admitted Kristine Barnett told Natalia to tell others Natalia looks young but was actually 22.”

Michael Barnett’s lawyer Terrance Kinnard denied that his client has made any such admission of guilt.

“My client and I have absolutely no idea why the district attorney has chosen to level these accusations against my client and Kristine. The affidavit has been very selective in the medical reports it has chosen to cite,” Kinnard says.