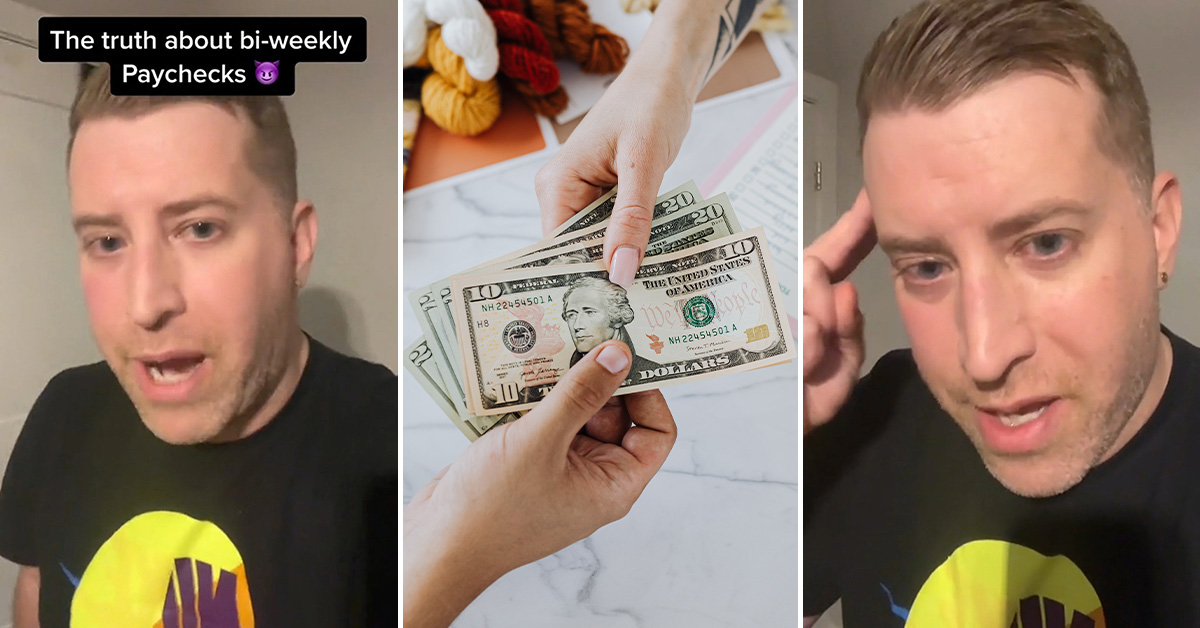 A TikToker named Kyle gained widespread attention on TikTok after sharing a video in which he criticized bi-weekly pay periods, claiming they are a tactic to deceive workers. As of January 18th, the video had amassed nearly one million views.

In his video, Kyle featured a clip from TikToker user @deonte00_, who stated, “Bi-weekly paychecks should be illegal. I don’t bi-weekly work gimme my money.” 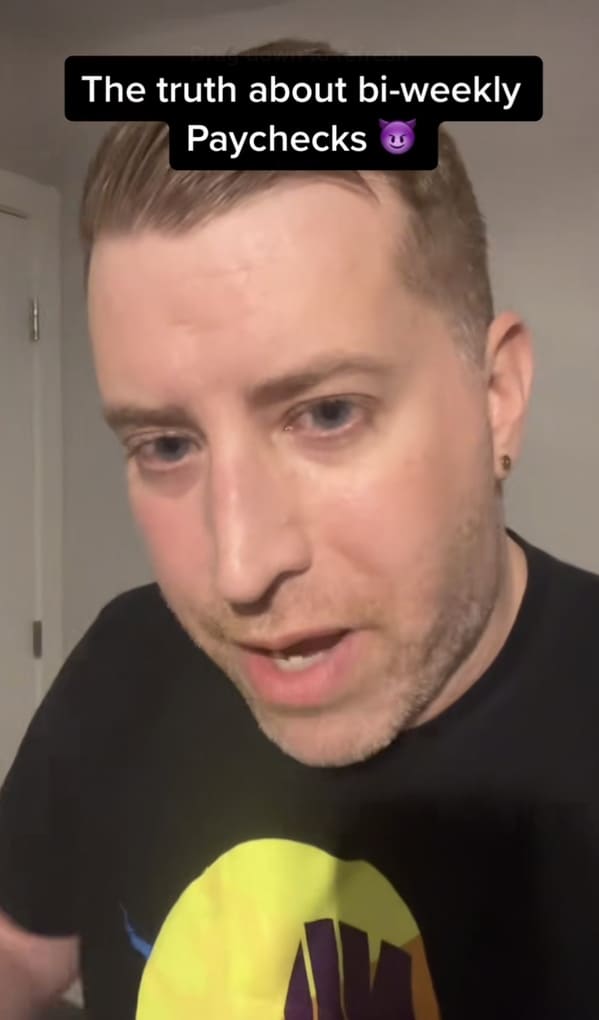 Kyle agreed with this sentiment and went on to explain how bi-weekly paychecks are designed to deceive workers into thinking they make more money than they actually do. He argued that people tend to have short-term memories and tend to think “that’s a lot of money” when they receive their paycheck.

“But, if they actually handed us our hourly rate in cash every hour, we would start to rethink our choices,” he said. “We would start to think about how hard we worked over the last hour and was it worth it.” 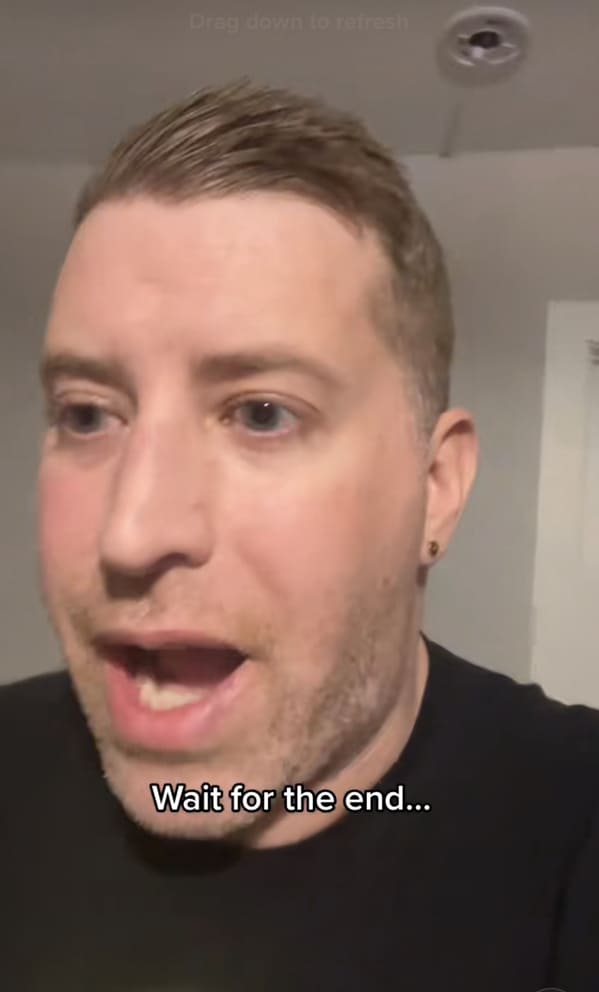 Kyle pointed out that employers hire workers at an hourly rate, but then pay them on a bi-weekly schedule. He questioned the logic behind this practice and asked, “Why don’t they just hire you at a bi-weekly rate?”

While many viewers in the comments section of the video agreed that bi-weekly paychecks are inadequate, others noted the difficulties faced by employees who are paid on a monthly basis.

Others commented that they are vigilant in monitoring their earnings, regardless of the schedule of their pay.