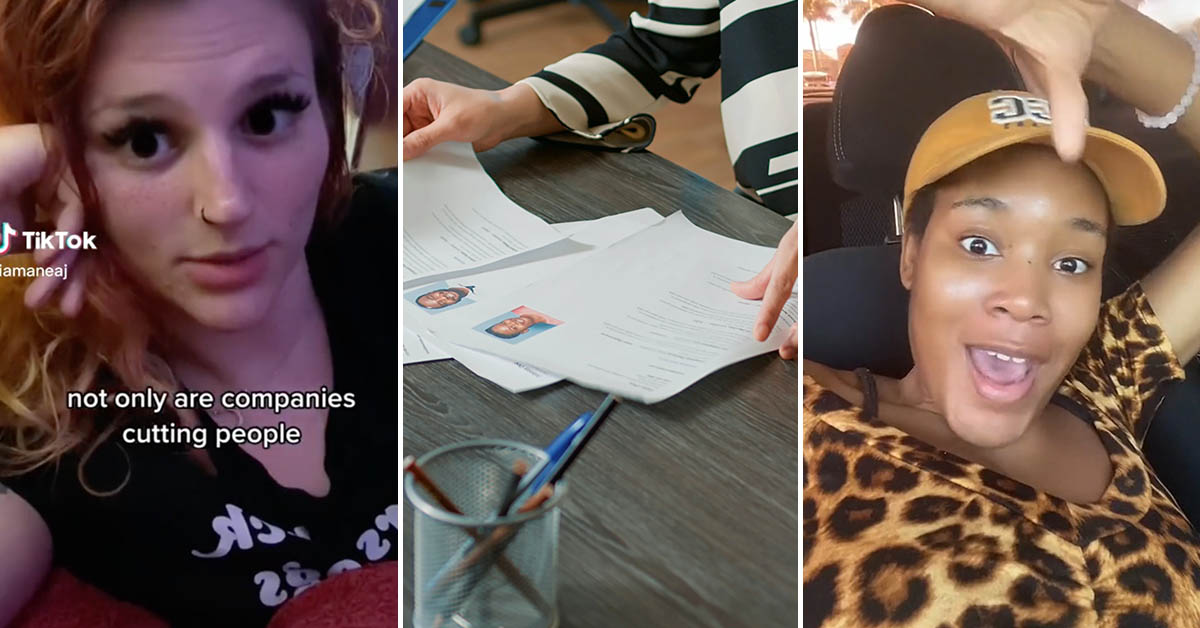 A woman on TikTok claims she was hired and replaced as a front desk receptionist and concierge at a hotel before she could start the job, despite having already completed the hiring process. 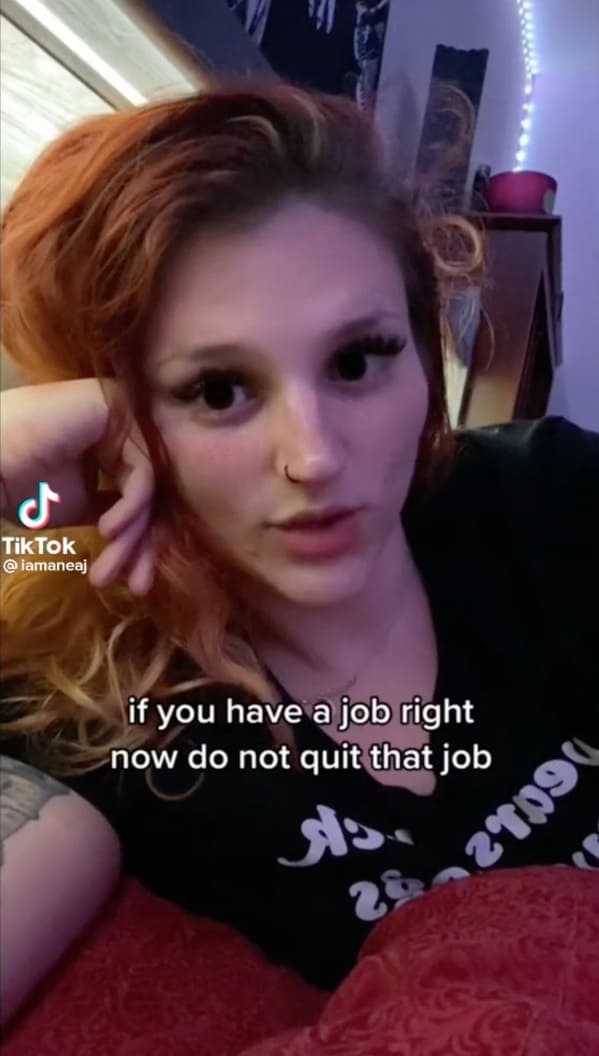 A TikToker Anea posted a stitched video in which she claims to have been hired for a job as a front desk receptionist and concierge at a hotel, expecting to start in 2023.

In the video she explains:

“I got a job and I got hired. Yeah, I got hired, right? Tell me why, after I got fucking hired, they’re like, OK, since the new year is coming up, because I applied for a receptionist at a hotel front desk, they were going to pay me a good substantial amount of money.”

She states that in order to accept the job, she had to reject other job offers.

“I was going to be doing front desk and concierge, these people are like, oh, after New Year’s we’ll hit you up and let you know when you can come in to work.”

However, Anea claims that she received a notification in January indicating that the company had selected another candidate instead of her, even though she had already been hired.

“Why the fuck did I get a message that they chose another participant, even though they hired me? So y’all just hiring people—and I had to turn down the other people that wanted me.”

A number of viewers in the comments section expressed that they had encountered similar situations being hired and replaced while searching for employment. 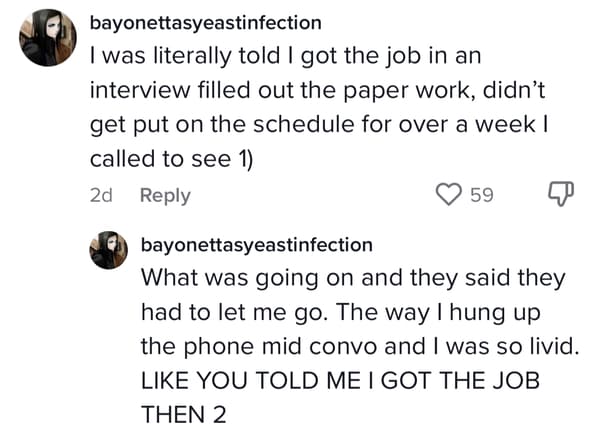