Drugs: don’t do ’em. They can ruin your entire life, and more immediately, your 21st birthday party. There are some pictures circulating online right now that supposedly show the moment a girl realized her big night was about to go down in flames.

First posted by Twitter user @LeonKnight_, they show a girl standing with three people, likely her parents and grandma. They’re smiling, and she’s not. Why?

Well, because it seems like the phone taking their picture has a little baggie of coke stuck to it, right where her parents are looking even if they don’t yet know what they’re seeing:

That look on your face when you see your bag of coke stuck to your phone which you’ve just given to someone to take a photo of you and your parents! pic.twitter.com/67iLgd3Sja

You can see that she’s the only one not smiling, eyes beginning to widen in terror: 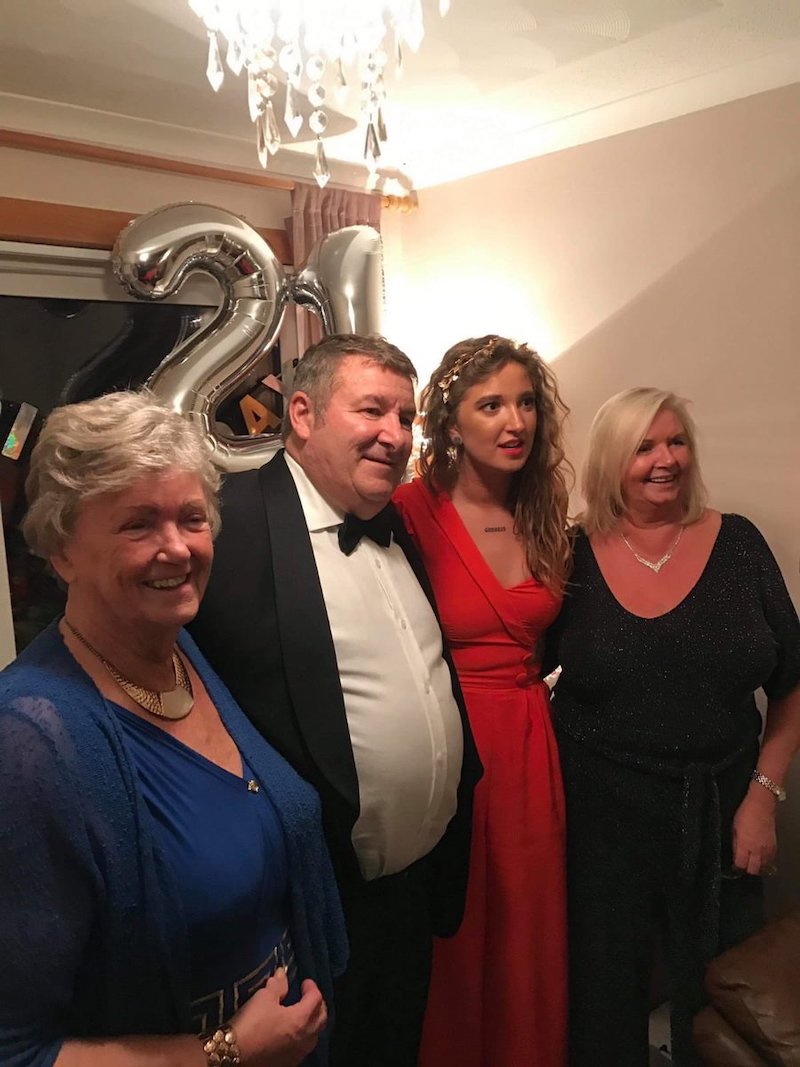 We have the opposite view and the blurry bag of illegal powder: 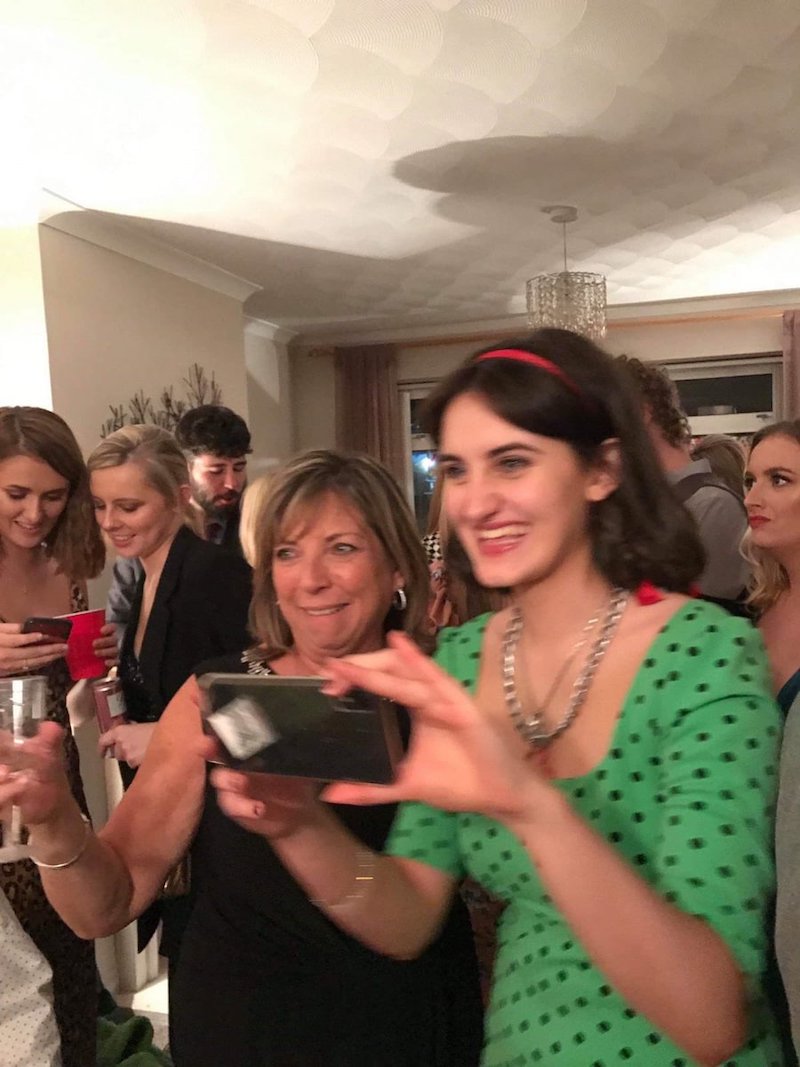 And the money shot:

What’s missing is the photo of what happened in the minutes after.

The pictures made their way to Reddit, where they were titled, “When your friends coke baggie is stuck to her phone as she takes your picture with your parents.” But, as many commenters pointed out, it’s more likely the phone belonged to the girl in red, who probably handed it off to have her picture taken. Also, not to be judgmental, but she looks a little glassy-eyed.

In general, I’m a bit suspicious of these pics. Who got the opposing shot of the camera with the coke bag? It seems like a scene from a movie, not reality. But I won’t stop people from having their fun, which they definitely did:

‘Is that what I think it is’ pic.twitter.com/pbmZS0y5rB

Yup, that’s me. You’re probably wondering how I ended up in this situation. pic.twitter.com/rI6pp1Mxi2

That’s one for the gram

She’s definitely all fired up. Prolly just came out the bathroom with homegirl. pic.twitter.com/XnXRtIOA84

This whole tableau is stressing me out. pic.twitter.com/ASTmmJCurf

Girl in red, if you’re reading this, let the people know if you made it to your 22nd birthday.