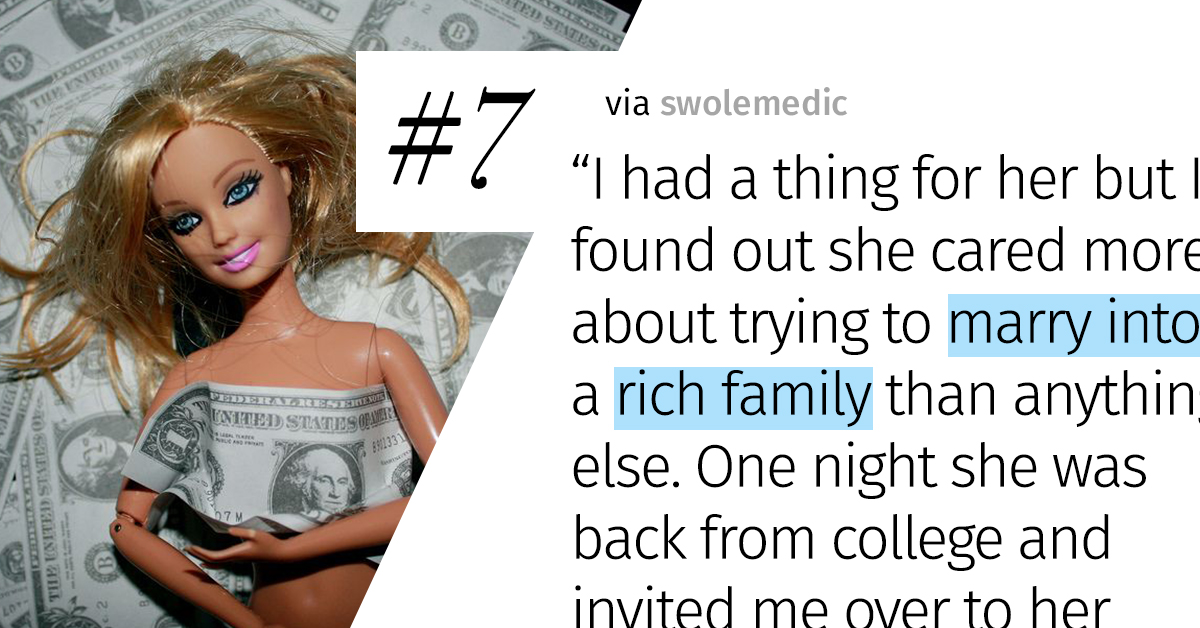 We talk about red flags in relationships all the time—things we wish we had noticed earlier on that have become tell-tale signs we now avoid like the plague.

However, it isn’t just potential significant others that have the ability to send off silent alarms in our minds. It could be anyone and once you’ve noticed their unpleasant trait, it’s time to get the heck outta dodge.

Redditors are no strangers to these red flags and are sharing some of their most blatant encounters that will make you say ‘hell naw’.

When they put a lot of energy into manipulating people instead of just living their lives.

When they openly brag about f**king someone over.

I don’t trust physicians who never say “I don’t know.”

The most dangerous physicians are the ones who make a bad call and then defend it with all their might. Those who answer a question incorrectly with supreme confidence.

If a doc occasionally says “I don’t know, let’s look it up” then I know I can trust her/him.

When they judge others for the very things they’re guilty of themselves.

They constantly talk sh*t about others but all the stories are skewed to their favor. I watch my mouth around people like that and try to only say things I don’t mind getting out.

People who can’t keep something to themselves and talk about another person’s private matters. I’m very private about myself, as trust takes years to build up but seconds to shatter.

“They told me not to tell anyone but…”

Never will trust someone like that. If they tell me other people’s secrets they’ll no doubt tell other people mine.

“I’m having some people over this weekend, I’m gonna have drinks and some food. You should come by.”

“Thanks for coming everyone, so today I’d like to talk about an amazing business opportunity..”

When they tell you all their exes are crazy.

When they flat out ignore what you say to talk about themselves. I don’t trust you, I know you’re only there for your own benefit and f**k anyone else around you.