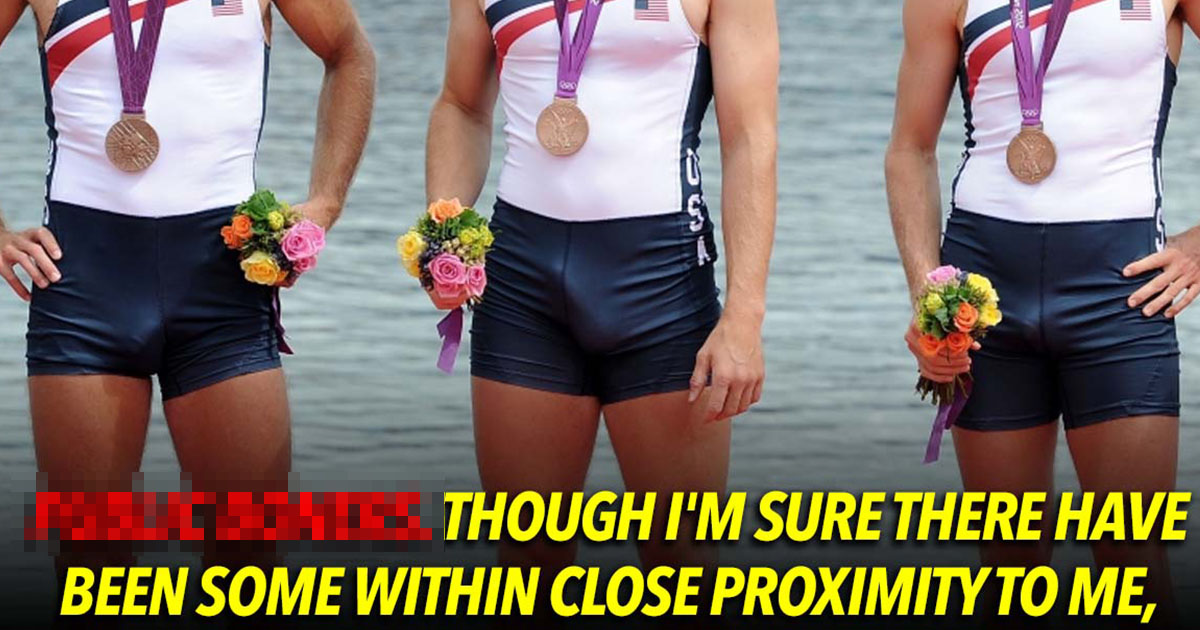 Society’s f*cked us up over the years, let’s admit it. Women have been brought up in society to be perfect specimens that can attract a man, make him fall head over heels in love, and eventually be enough for a man to want to marry. So, women try to mold themselves into what they’ve seen is attractive on social media, television, and magazines.

But those same magazines and television programs have also influenced our male counterparts. As much as women are insecure, men can be just as much, if not more. They’re supposed to find the woman of their dreams, fall in love, get married, and provide for his family for the rest of their lives.

That’s a lot of pressure to put on men. They have to be tall enough, successful enough, sensitive enough but not too sensitive, and so on and so forth. They’ve got to be all these things without showing their insecurities and that’s equally hard to try to accomplish. But some times guys, these insecurities that you have are things that women don’t even notice or care about.

These 17 men’s insecurities are things that women don’t even care about: