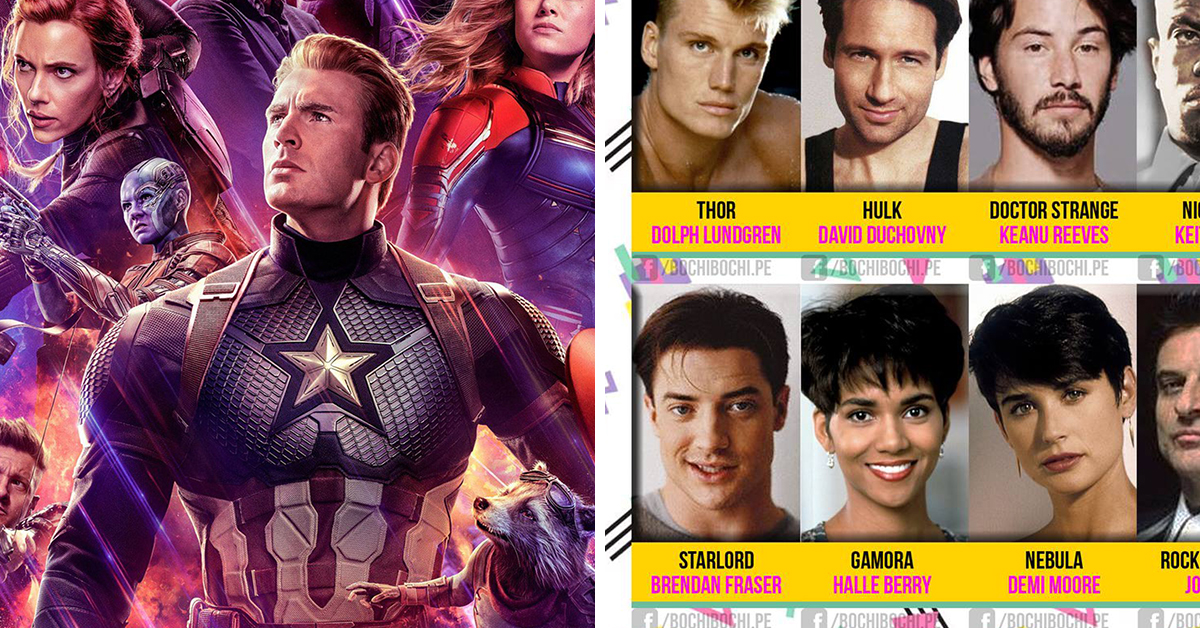 Even though you’ve had more than a week to see Avengers: Endgame, I’m not going to spoil it for you.

In fact, I’m going to do you one better, I’m going to enhance it for you by letting you imagine what the movie would have looked like if it had been made back in the pre-Willennium.

Or rather, I’m going to let artist Bochi-Bochi, who created the poster, help you imagine.

Avengers cast if it was made in the 90’s. Thanos is killing me 😅 pic.twitter.com/YIRbriLjWK

Let’s zoom in shall we: 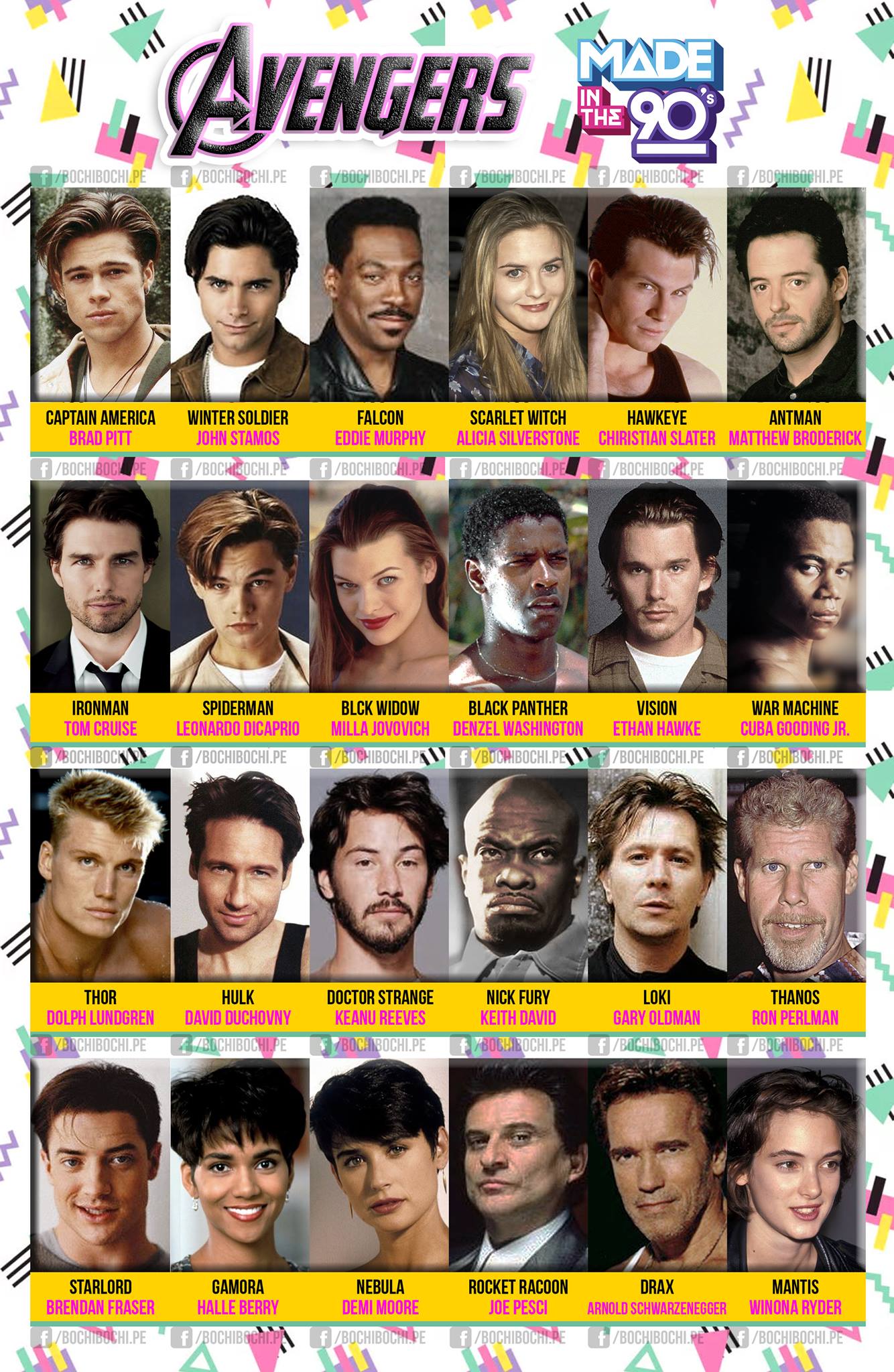 Now if you didn’t grow up in the 80s and 90s, the choices here might seem a bit weird but ask an elder-millennial and they’ll pretty much confirm that these castings are as good, if not better than the current Avengers: Endgame.

I mean, Brendan Fraser is without a doubt the ’90s, kind-of-dorky-but-also-hunky version of Chris Pratt. 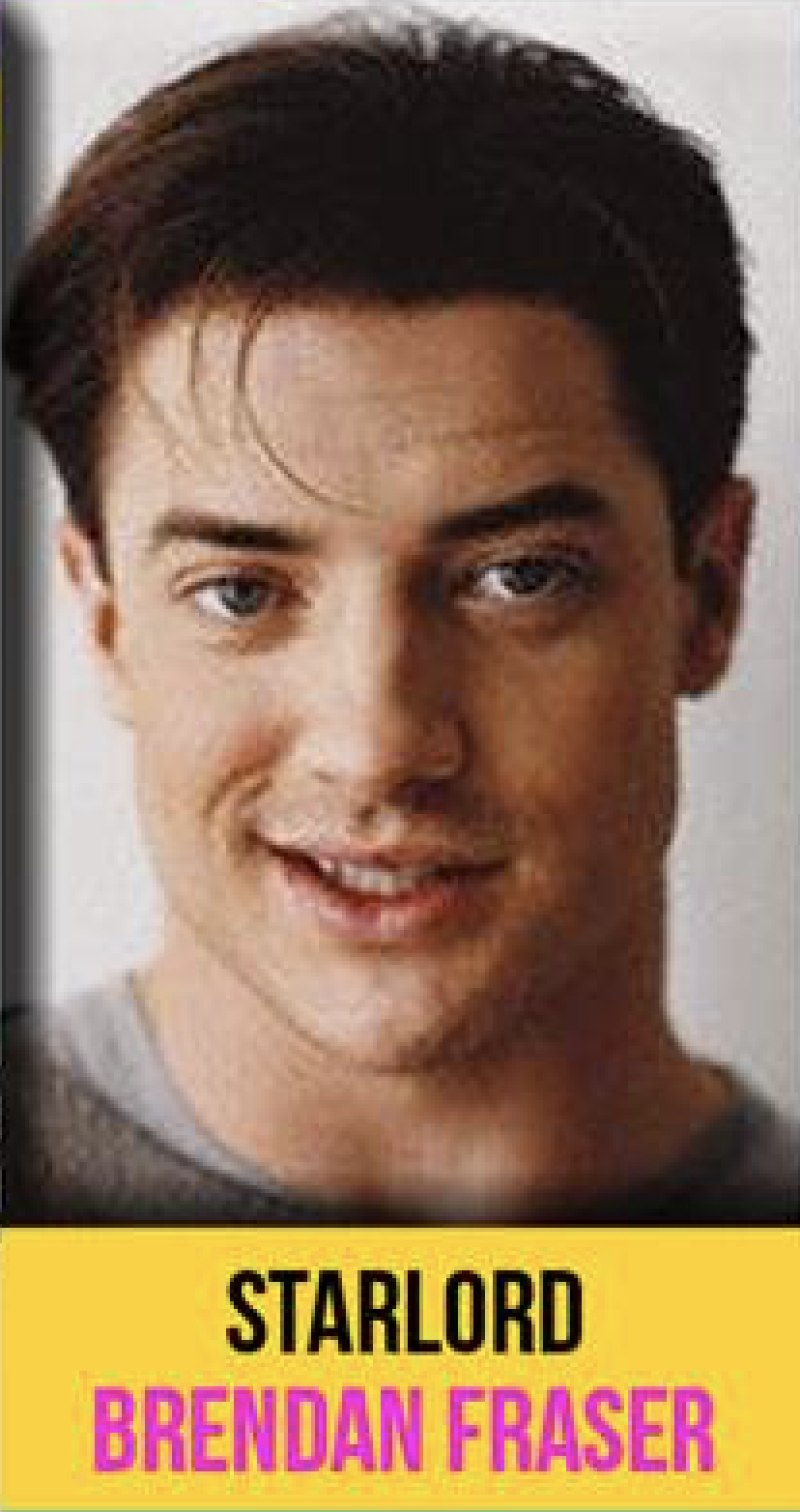 And Joe Pesci would have made a great Rocket Raccoon. 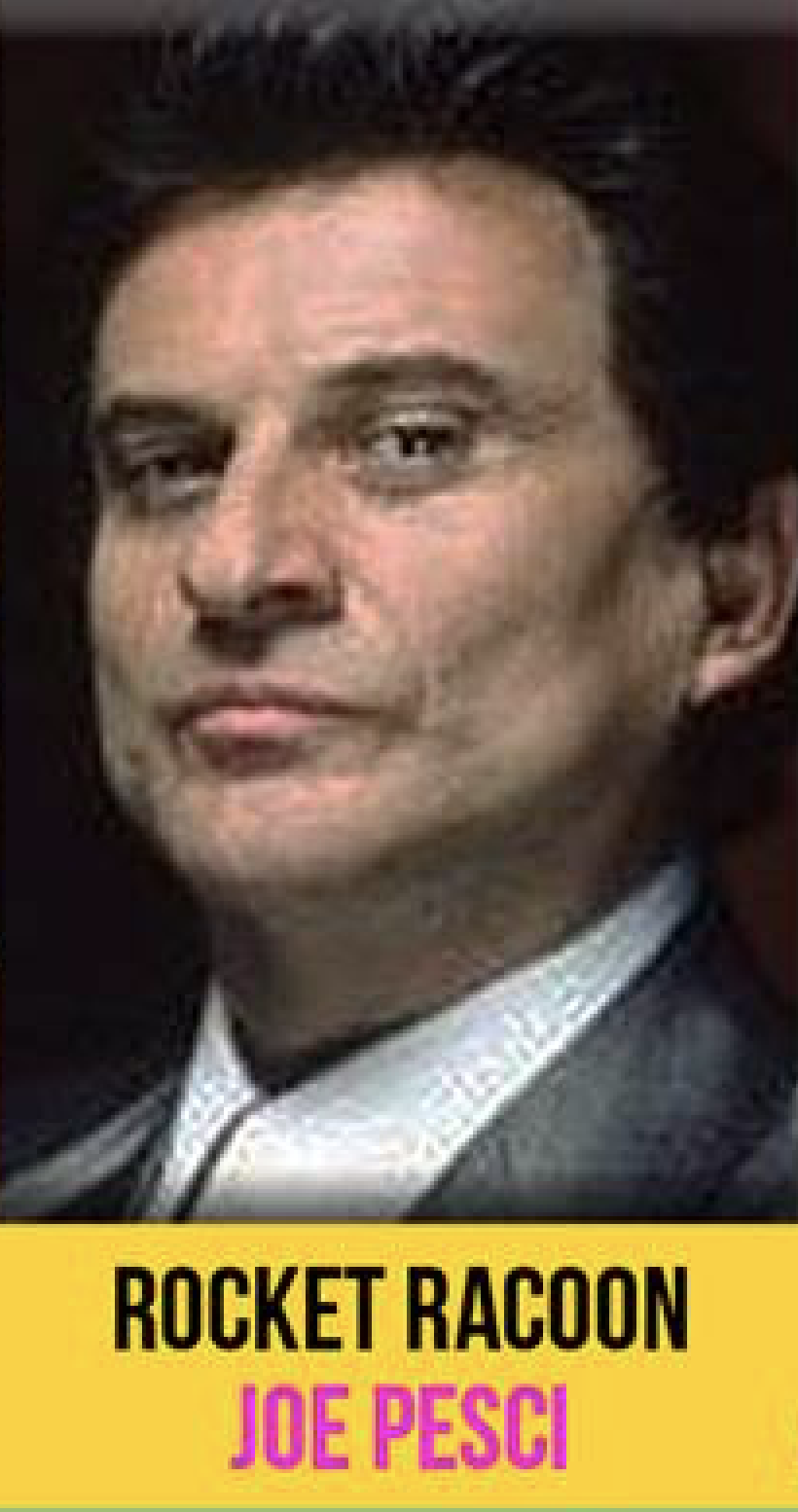 The only qualm I’d have is that Nick Fury would probably still be played by Samuel L. Jackson in the ’90s too.