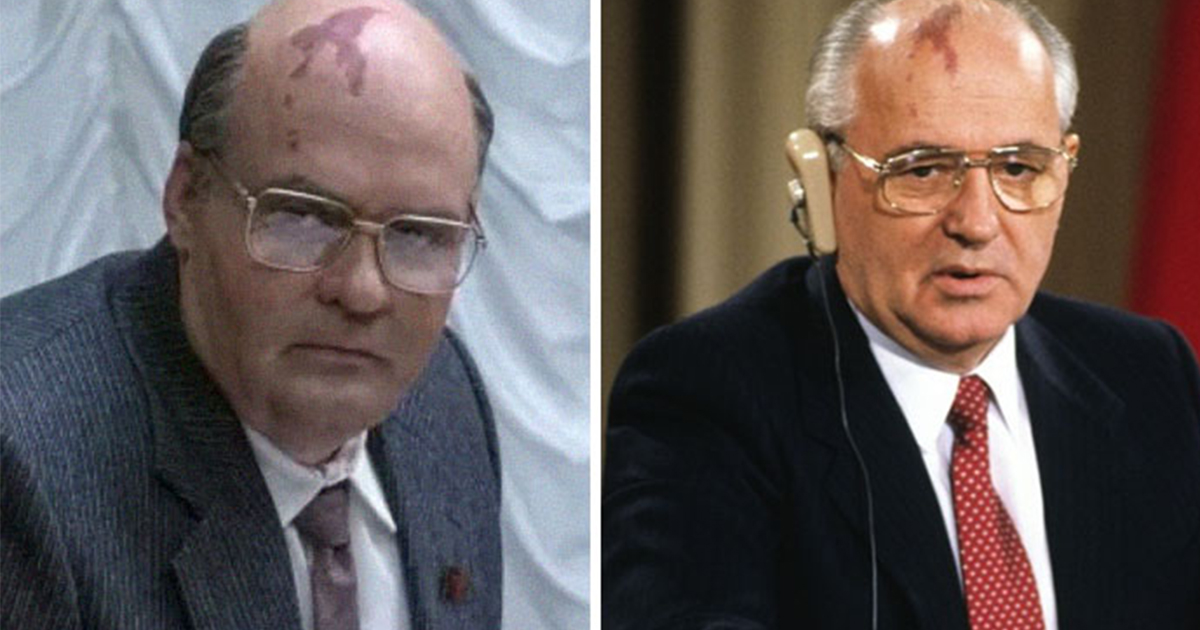 If you haven’t watched HBO’s miniseries Chernobyl yet, it’s fantastic. And if you’re worried about the following article containing spoilers you shouldn’t have slept through history class, dumbass.

If you’re not familiar with the Chernobyl disaster at all, I’ll give you a brief rundown.

On April 26th, 1986 at 1:24 am, a reactor at the Chernobyl nuclear power plant in Pripyat, Ukraine experienced a power surge causing several large explosions. This resulted in the lid of the reactor being destroyed, exposing deadly radiation not only to the surrounding area but also the world.

The radiation cloud was so massive it reached as far as the United Staes. This was the worst nuclear disaster in the history of the world, eventually topped by the one in 2011 at the Fukushima nuclear power plant in Japan after a tsunami caused by an offshore earthquake smashed into it. The Chernobyl disaster, however, was caused by human error.

Somewhere between 34 and 51 people lost their lives that night at Chernobyl. Either killed by the initial blast or slowly over the next couple weeks from acute radiation syndrome (ARS), but that wasn’t the end of it. The estimates vary from between 4,000 and 734,000 lives claimed by the resulting radiation.

Now, this horrific disaster is back in the limelight thanks to HBO’s Chernobyl, and while it does Hollywood it up a bit it’s still a pretty accurate representation of what went down. If nothing else, they absolutely nailed the casting. Check it out.

As deputy director of the Kurchatov Institute of Atomic Energy, Valery Legasov was part of the team responsible for investigating the accident at Chernobyl. Those above Legasov sought to cover up what caused the disaster, but he stayed determined, to be honest about the event. This put a great deal of strain on both his professional and personal life, which caused Valery to take his own life just days before the results of the investigation were to be announced.

The first firefighters on the scene didn’t know the extent of the disaster. They were responding to what they thought was a simple roof fire. Vasily Ignatenko, one of those firefighters, came face to face with the exposed reactor. He and many of his colleagues soon began to show the symptoms of extreme radiation sickness. Vasily died two weeks later.

Lyudmila had a tough go of it. Wife of firefighter Vasily Ignatenko, she watched her husband melt away slowly and excruciatingly. Pregnant at the time, Lyudmila was warned by doctors to stay away from her husband. She ignored those warnings, and though her baby was born it died weeks later from complications.

In 1984, Shcherbina became vice-chairman of the Council of Ministers. He was in charge of crisis management for the Chernobyl disaster.

When Akimov first heard something was wrong he didn’t believe it. Though when he finally realized what was happening he stayed behind to do damage control.

Akimov and some of his crew manually fed water into the reactor core without protective gear. Their sacrifice made up for their initial delay but cost them their lives.

Several civil and military personnel were called upon to clean up the disaster site. These men were known as the Chernobyl liquidators. Their work is credited with limiting the longterm damage of the disaster.

Anatoly Dyatlov was the deputy chief engineer and the reason for the disaster. He was supervising the test that caused the explosion. After intimidating the crew into increasing the reactor’s power, it eventually exploded.

For his actions, Dyatlov was sentenced to 10 years in prison.

Mikhail Gorbachev was the eighth and final leader of the Soviet Union. Much to the anger of the rest of the world, he waited 18 days before he issued a statement about what exactly happened at Chernobyl.

Bryukhanov received a report from Akimov there was a serious radiation accident but an intact reactor, and that’s what he reported to the deputy secretary for the nuclear power industry. Unfortunately, the severely underestimated the amount of radiation.

Tarakanov was the commander of the Chernobyl liquidators. He inspired his men to do what they had to do to clear the roof.

Chief engineer Fomin was told about the destroyed reactor, but he refused to believe it. He ordered more water pumped to the reactor which caused radioactive debris to flow through the rest of the plant causing contamination and short-circuiting much of the wiring.

Fomin was sentenced to 10 years in a labor camp.