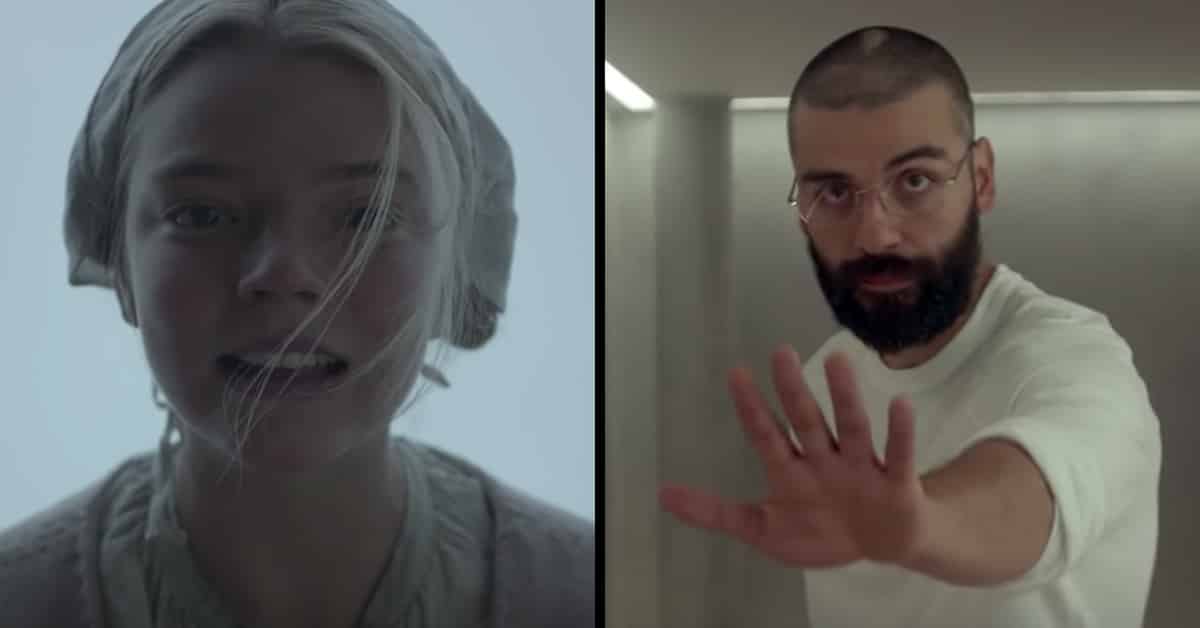 Below is a list of the top 31 movies available to stream on Netflix right now, with a little something for everyone, from serious documentary to goofball cartoon to foreign drama to action-adventure. There were a lot of great movies made in the 2000s, so it wasn’t entirely a blur. Up to 90 minutes of quality entertainment were captured multiple times. Enjoy the weekend on the couch!