You can always count on Pixar to work their movie magic like no one else. Pixar films are always chock full of easter eggs, subtle details, and plenty of little moments that add up to a rich cinematic experience. Toy Story 4 trailers have been out for a while but the film just hit theaters late last month and people are still reeling from the latest installment of the beloved Pixar franchise.

One thing that has people particularly gobsmacked is the outrageous level of detail Pixar achieved in their computer animation.

Pixar has released images that show just how granular they got to make the characters of Toy Story come to life, from adding realistic cotton fluff to Woody’s shirt to tiny scuff marks on Buzz’s space suit.

It’s an incredible artistic feat, as the photos prove.

Just look at the threads and stitching on Woody’s shirt. 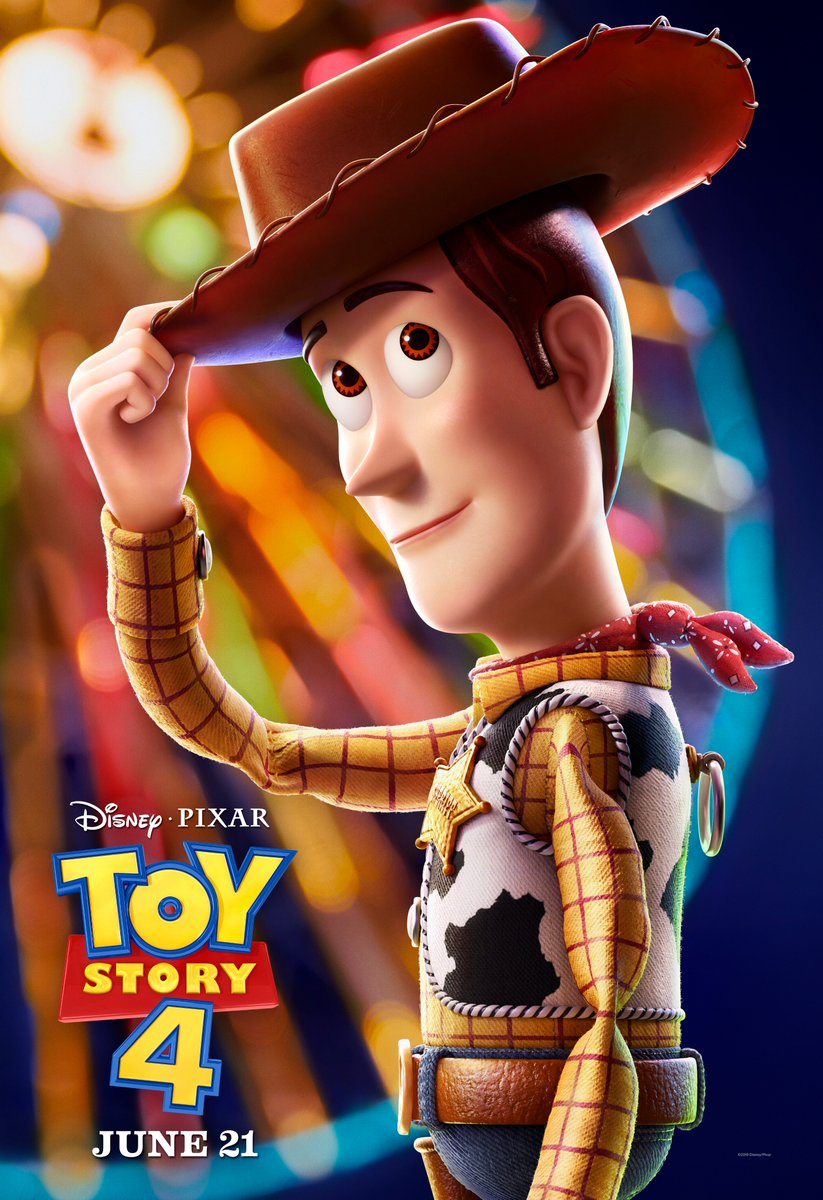 Or the rope on Bo Peep’s staff. 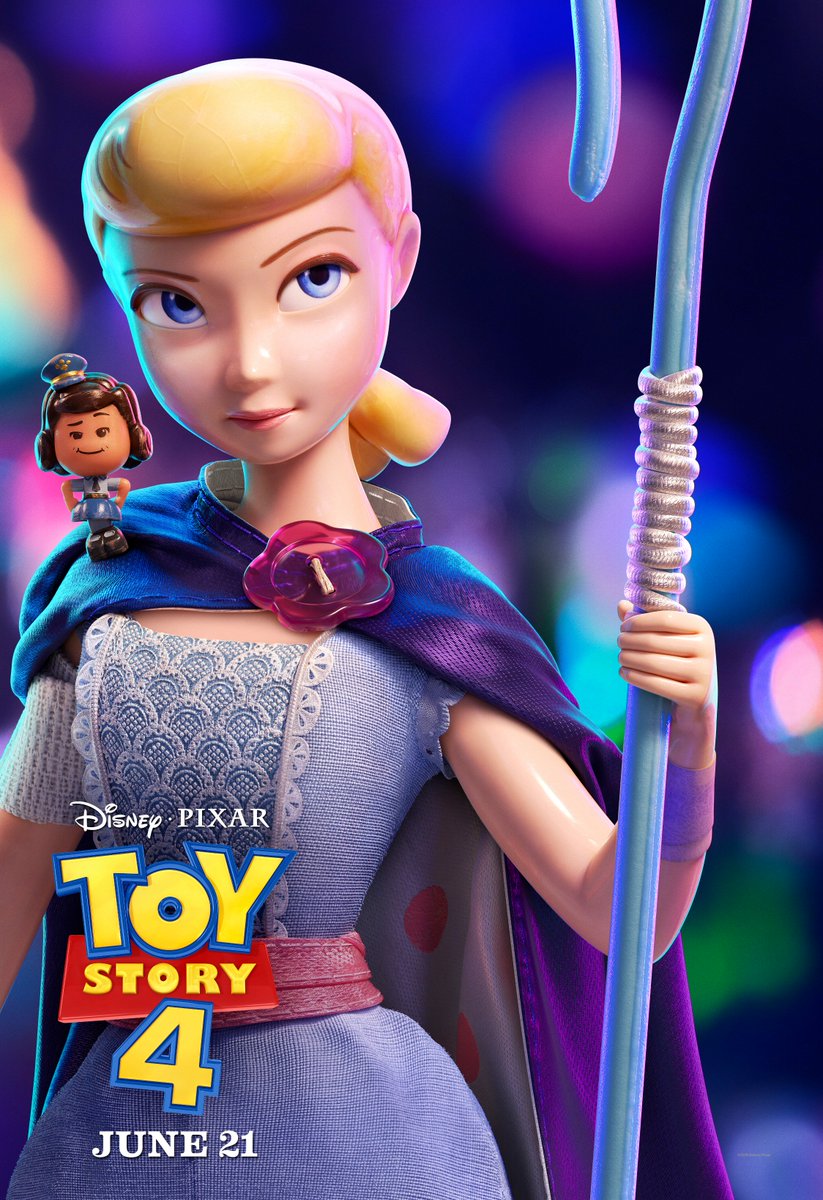 Or the tiny scuffs and scratches on Buzz Lightyear’s spacesuit. 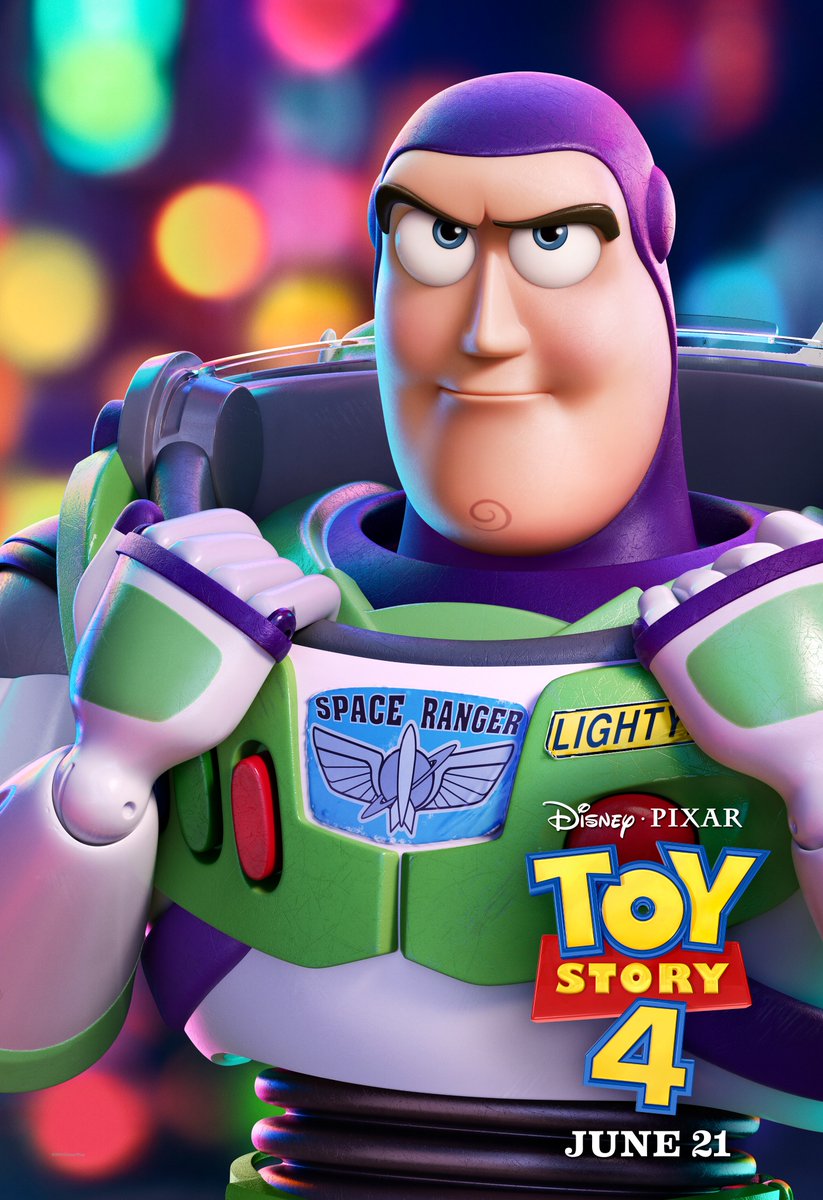 Or consider how you can almost feel these fluffy guys due to the shocking realism of Toy Story 4. 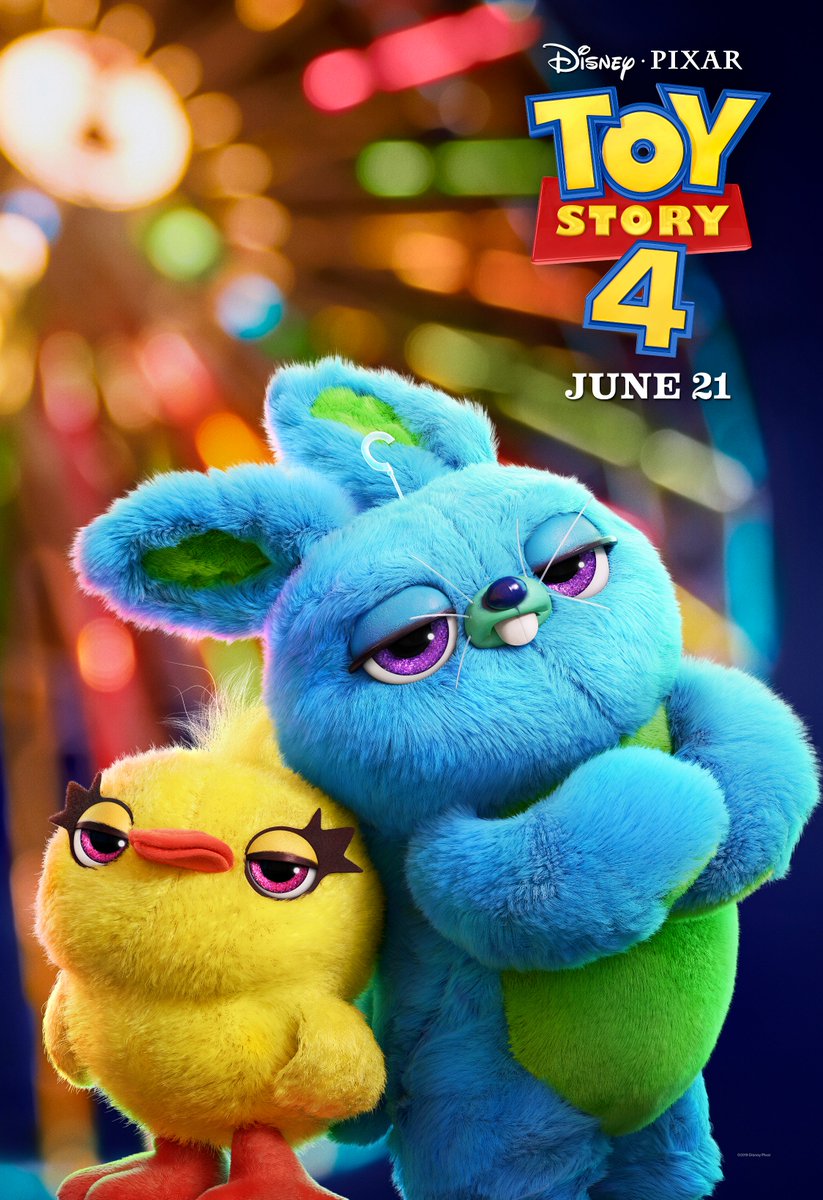 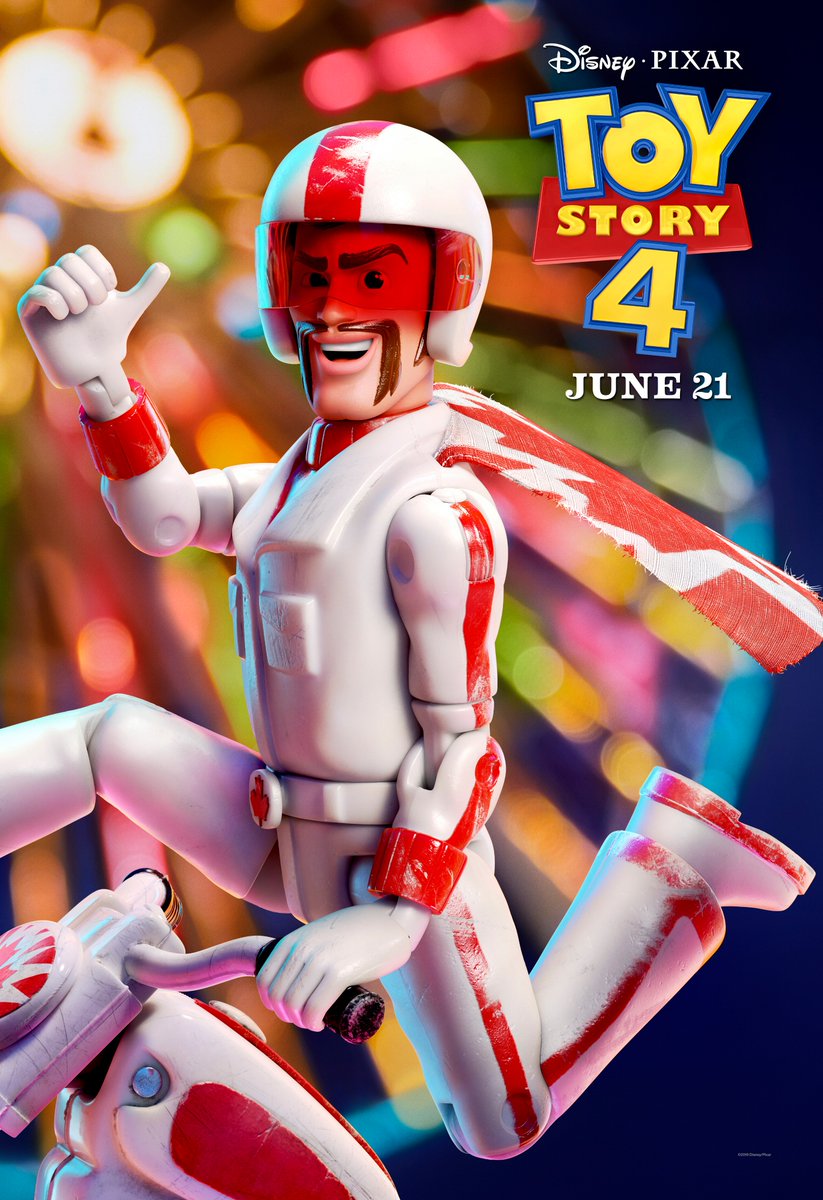 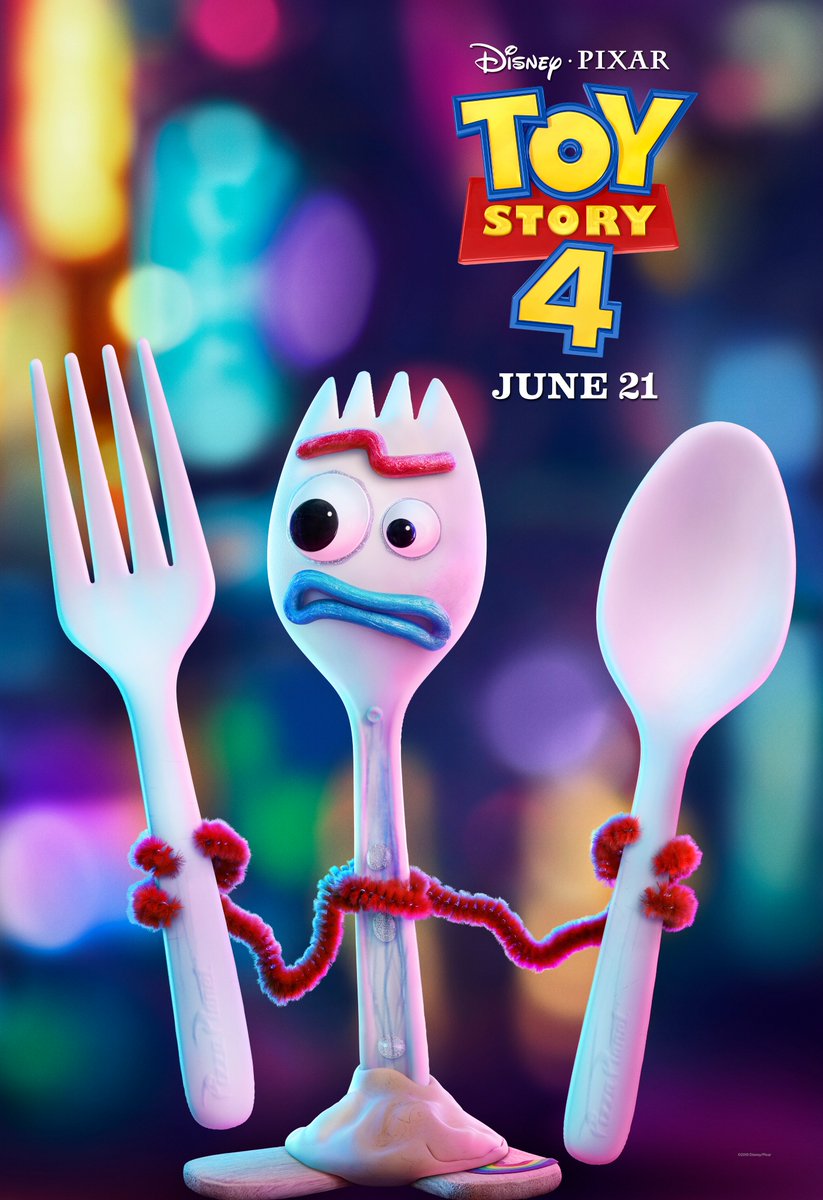 Pixar’s incredible attention to detail in Toy Story 4 did not go unnoticed.

The detail in the new Toy Story 4 trailer will totally blow your mind. pic.twitter.com/SQUY8FXMkB

I love this attention to detail that Pixar did for the third and fourth Toy Story films. If you look very carefully, you can see the stitching on Woody's arm which was torn in the second film and fixed by Andy at the end of the movie. It's an excellent use of attention to detail. pic.twitter.com/e8piysxW2I