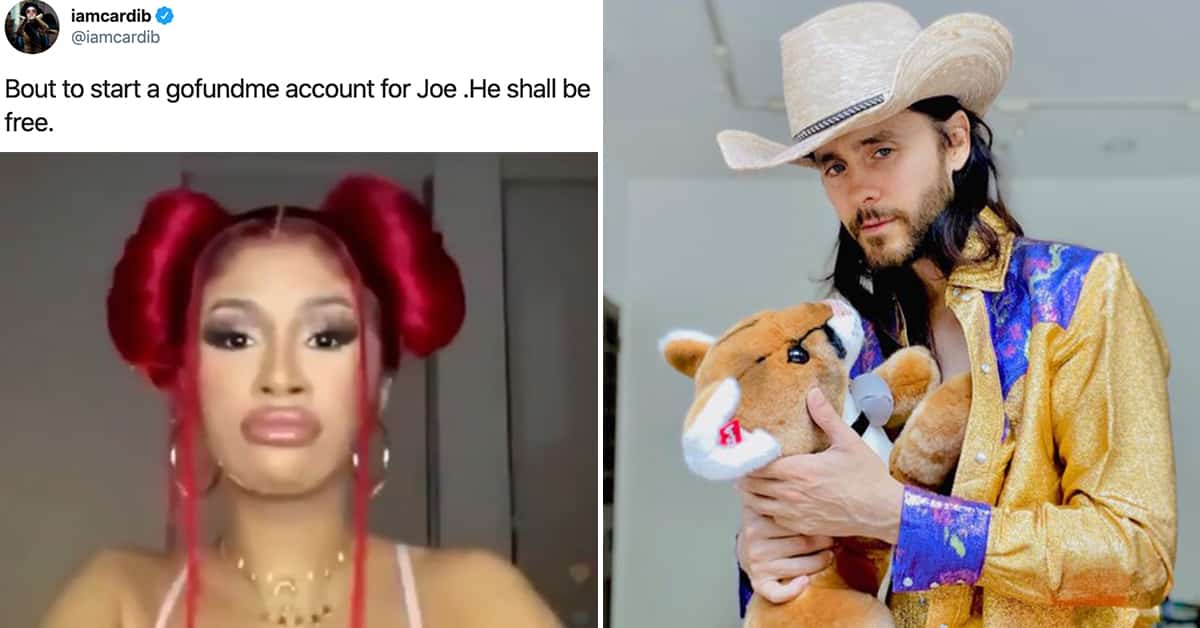 Netflix’s Tiger King has been taking over every social media timeline as people trapped in their homes binge the wild and twisting stories of Carole Baskin and Joe Exotic, two rival big cat owners. The story involves allegations of animal abuse, drug use, and murder. For quarantined folks who are finding a grocery delivery order to be the day’s excitement, this kind of mayhem is just what they need to pass the time.

Celebrities are also stuck inside and trying to pass the time. The results have been mixed, but we are really enjoying their tweets about the show. Especially when discussing casting—every actor seems to want a role when the documentary series gets turned into a live-action film. And at least the animals in that will be mostly CGI.

Enjoy the musings of your favorite celebs on the world’s current pop culture obsession.

What ya think bout TigerKing? I’m on the second episode and I’m alittle lost cause I started fucking 😩😒.

They did Joe so dirty over and over again

Bout to start a gofundme account for Joe .He shall be free. 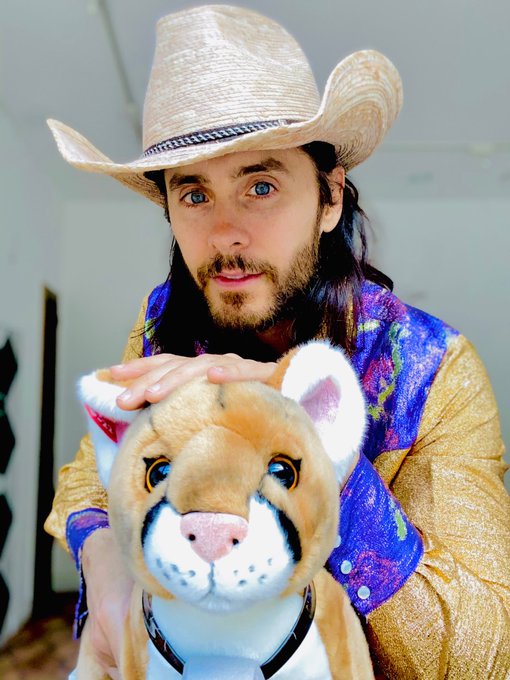 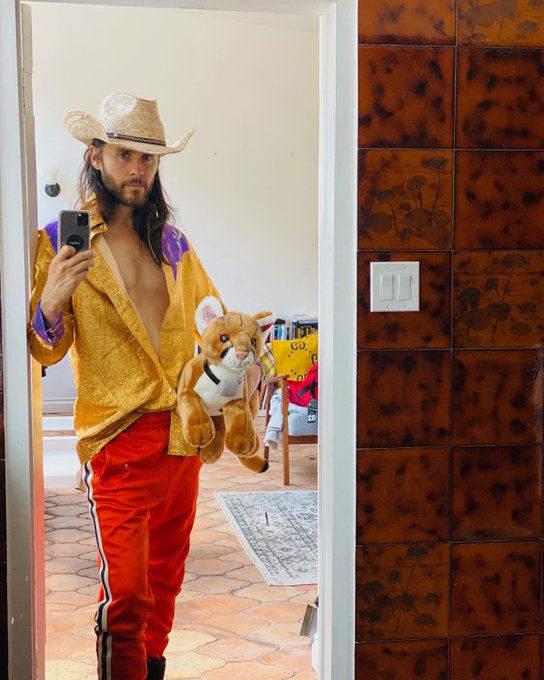 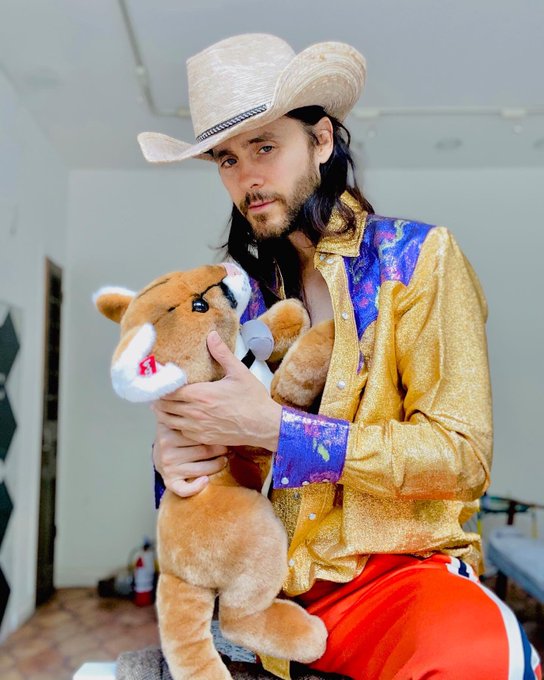 Has anyone seen Tiger King on Netflix?!?! It is crazy!!!!

Wow the amount of texts I’ve gotten about Tiger King since I tweeted about it all have mentioned their belief that Carol killed her husband! What are your thoughts? Do you think Carol killed him?

Craziest thing about Tiger King is how cheap it is to buy a tiger. Two grand? I’m definitely getting a couple tigers.

At least we have “Tiger King.”

Has anyone watched ‘The Tiger King’ on Netflix? IT. IS. CRAZY! These big cat people are as mad as a box of frogs…

“Why is everyone talking about this “Tiger King?”