Any 2000s kid can relate to the experience of coming home from school and turning on hours of Nickelodeon while pretending to do homework and drinking endless amounts of Caprisun. Those were the good ol’ days. We can’t help but succumb to feelings of nostalgia anytime our favorite shows are referenced like Hey Arnold, for instance, who could forget the infamous football head?

Well, if you have any sort of attachment to these childhood characters, I urge you to stop reading now. Seriously, stop. Someone transformed the cast of Hey Arnold into real-life human beings and trust us, your 2000s kid soul cannot handle the terrifying result.

Most of us spent our childhood afternoons binge-watching classic Nickelodeon shows like Hey Arnold. 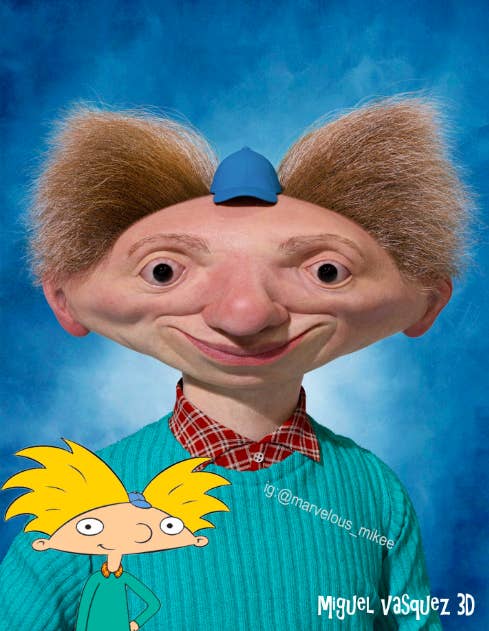 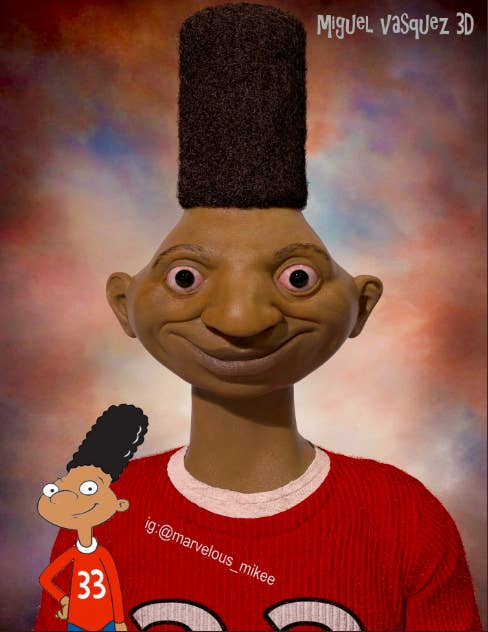 Of course, these aren’t the first characters Miguel has transformed into horrifying real-life people. The artist is also known for his 3D renderings of Spongebob and Patrick. 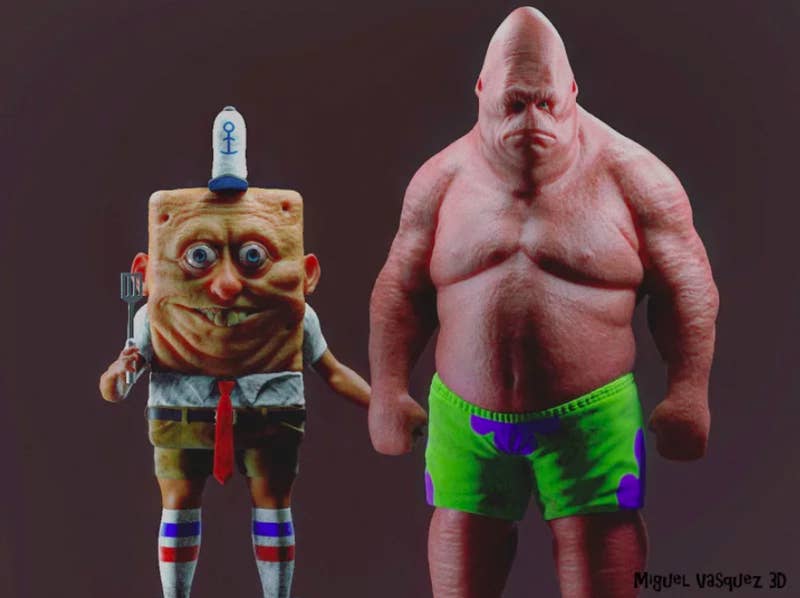 As well as Homer Simpson. 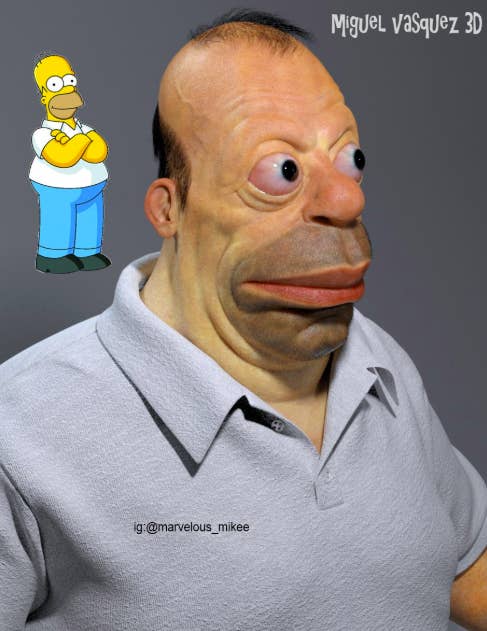 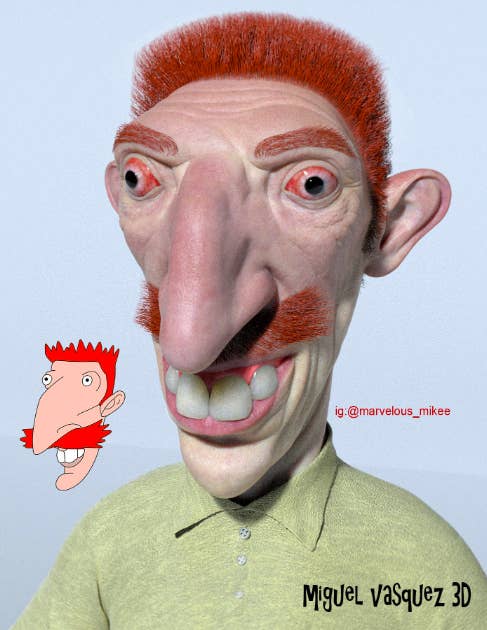 Miguel says he aims for his recreations to be disturbing.

“Many people found it disturbing which was what I was aiming for,” Miguel told BloomJoy.

“I’ve seen some folks who laughed at the renditions of the characters including the creator of Hey Arnold! Any form of reaction is what I normally go for. I think it is such a great feeling as an artist to see someone’s opinion or constructive criticism of my work,” he said.