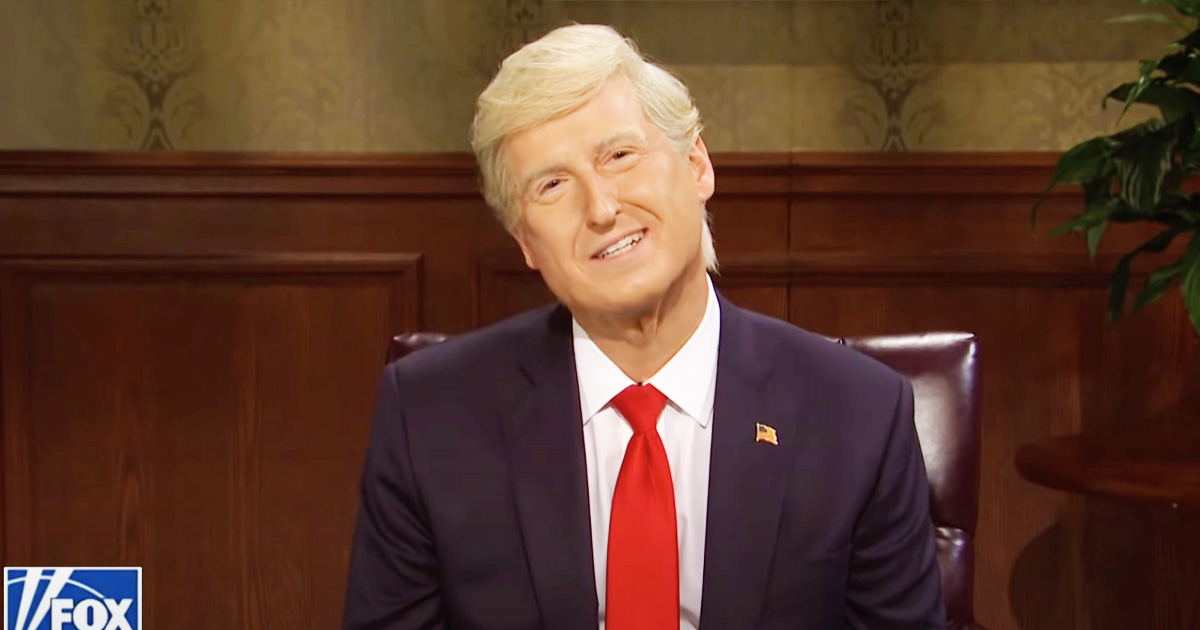 Saturday Night Live’s cold opens typically cover some kind of political issue of the day. This weekend’s cold open began with some riffs on the Virginia gubernatorial election and Aaron Rodgers getting Covid.

They sat with Judge Jeanine Pirro, played by Cecily Strong, on her show to talk about banning books and not getting vaccinated.

James began his SNL debut with an impression of Biden in the first episode of the season.

James’ online comedy before SNL was largely clips of himself as Trump, so his ability to impersonate the former president comes as no real surprise.

In the clip, James goes on two-minute-long rants about some seriously varied topics: Chris Pratt, Eternals, Santa… you know, it kind of reminds me of Trump’s actual speeches.

“I was a fan of Baldwin’s impressions of Trump but this guy is better than him,” said Hina [email protected].

@citizenpi314 said, “Holy sh-t. Someone call a coroner because JAJ just killed it.”

And this quote, which perfectly sums up how I felt, from @ridiculoustimes on Twitter: “I became irritated, appalled and outraged…and this is how I know it was spot on.” Yup.