The internet is a whole world of wisdom at our fingertips and thankfully, we mostly use it for dragging one another on social media.

If someone is making up stuff on the internet, they deserve to be publicly shamed for it.

These people got exactly what they had coming to them.

1. In fairness, this guy might not know how mirrors work.

5. Don’t underestimate how much time celebs spend on Twitter

7.  Seth Rogan does not care about your clout

8. Presidential facts are their Kryptonite 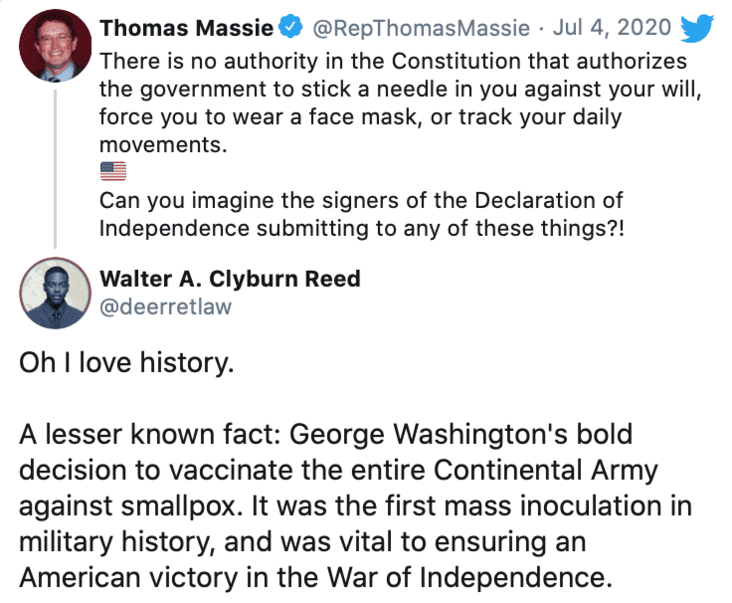 10. Then he said “Catch Flights, Not Feelings”

11. I was tipped off when they were excited that 30 people invited themselves over

12. He nailed this but this idiot still fumbles and says “sagetti” everytime

13. Interns have such a good life of fighting with other interns on twitter

My sister said she was going hiking…..this is our backyard. pic.twitter.com/LDGhAHNSSp

15. Which is exactly why I’m bragging about it CAL.

16. I’m tired of having to be so politically correct all the time! 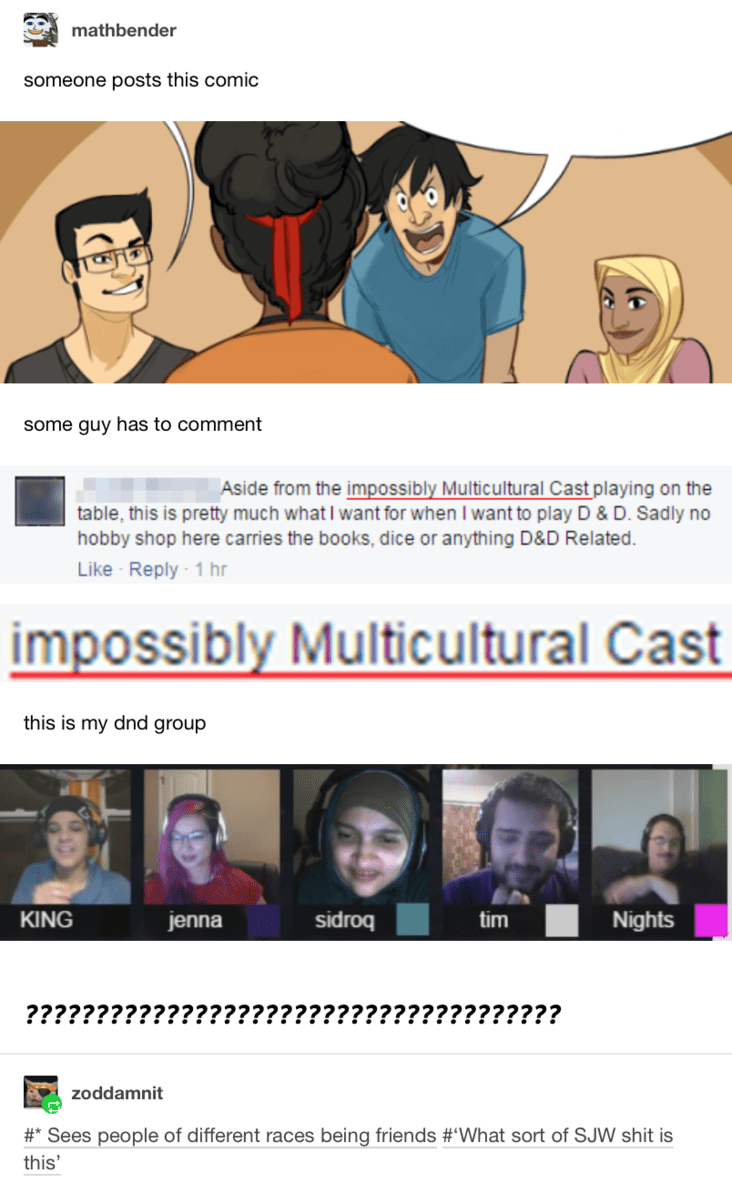 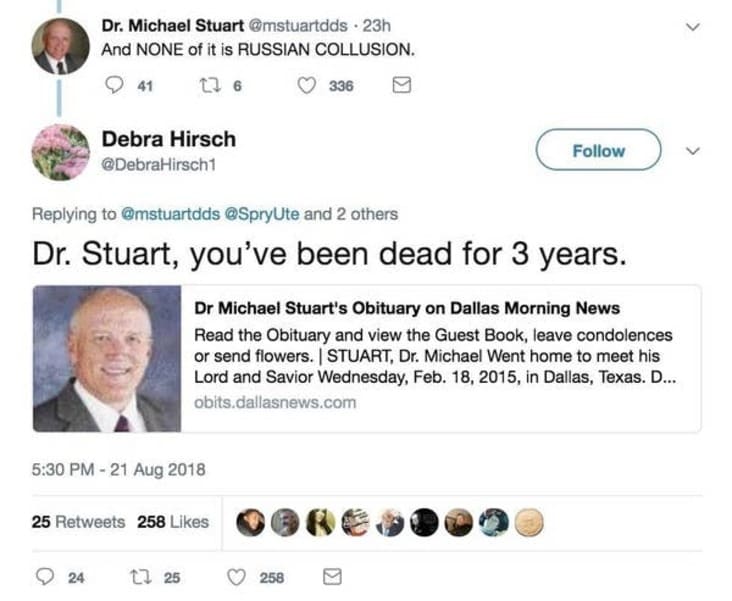 19. He also told his mother she was very smart

20. The hookup manager’s office is incredibly slippery and all the pipes are broken

21. Well mom it sounds like you bought him a car, not a truck so who’s the idiot now?

22. Man, I feel like if a child bride wanted to yell for a while they kinda earned it ya know?

23. Once again, trying to SILENCE the right-wing!

24. Ready to defend young women til my last brain cell 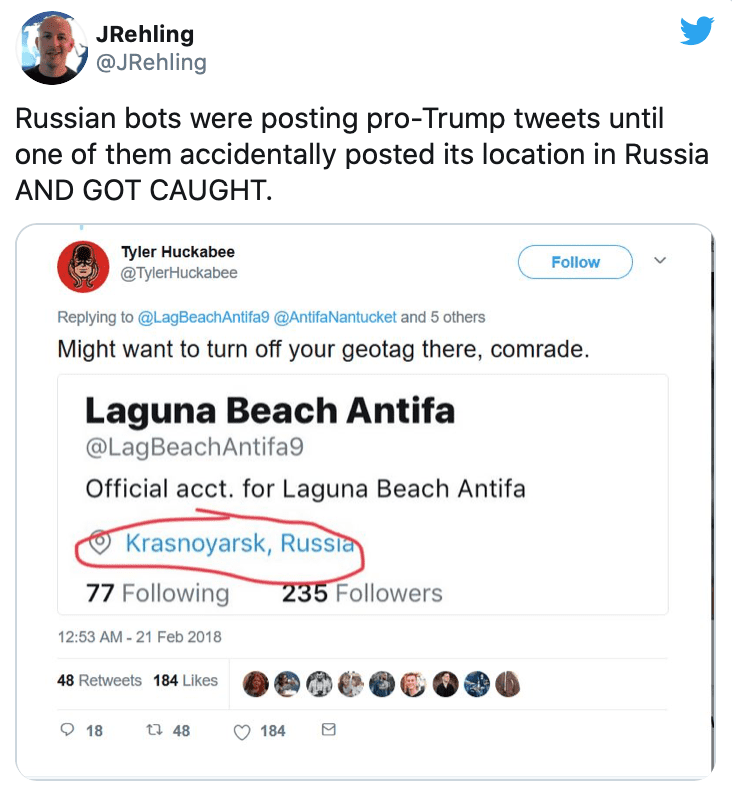