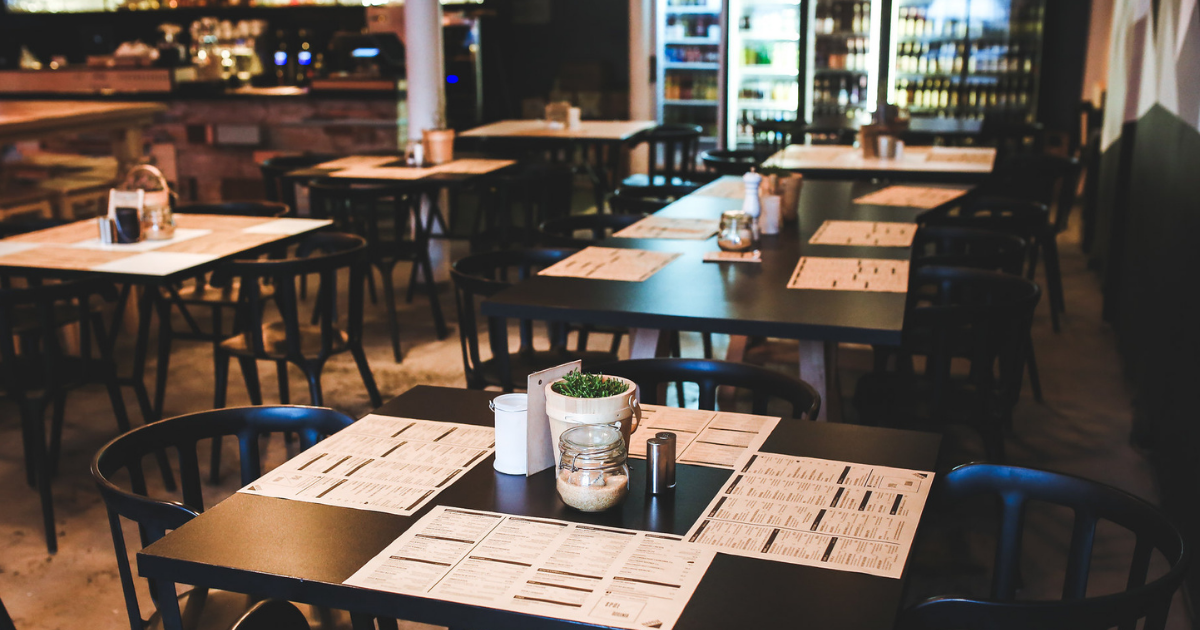 Here’s a tip: if you want to pull one over on someone, make sure you don’t leave receipts. That’s what this woman in Ireland learned when she left a fake bad review and one of the restaurant’s owners clapped back after reviewing security footage.

Apparently, the goal of the bad review was to try to squeeze a free meal out of the restaurant. It didn’t work.

The owner was at the restaurant during the patron’s visit, however, did not interact with the table. The restaurant’s floor manager Caoimhe greeted the table and got the table their drink orders in two minutes and 37 seconds. The owner noted the table’s food orders were taken three minutes and 31 seconds after the drinks were dropped off. All orders taken within six minutes? We’d say that’s pretty dang good customer service.

The table’s entrees arrived 14 minutes and 45 seconds after the order was put in and when the server Alex asked if everything was OK, the patrons said yes. When the server came back to clear the table, the patron complained about the steak sandwich was cold and the beef was too fatty. Every plate was clear, except for some mashed potatoes on a child’s plate.

The server – as any logically thinking human would – asked the patron why they didn’t bring up the issue when they stopped by to see how everything tasted. The patron said they were hungry and too busy eating to mention it. OK?

To remedy the situation, Alex spoke with Caoimhe and both agreed on offering the patron free desserts and coffees. The patron seemed happy and when they left, they thanked Caoimhe for her hospitality.

The owner then stood up for Alex and Caoimhe praising their work ethic and experience, as well as the pride they have in the restaurant’s entire team.

Let this be a lesson to not be a dick to service workers.