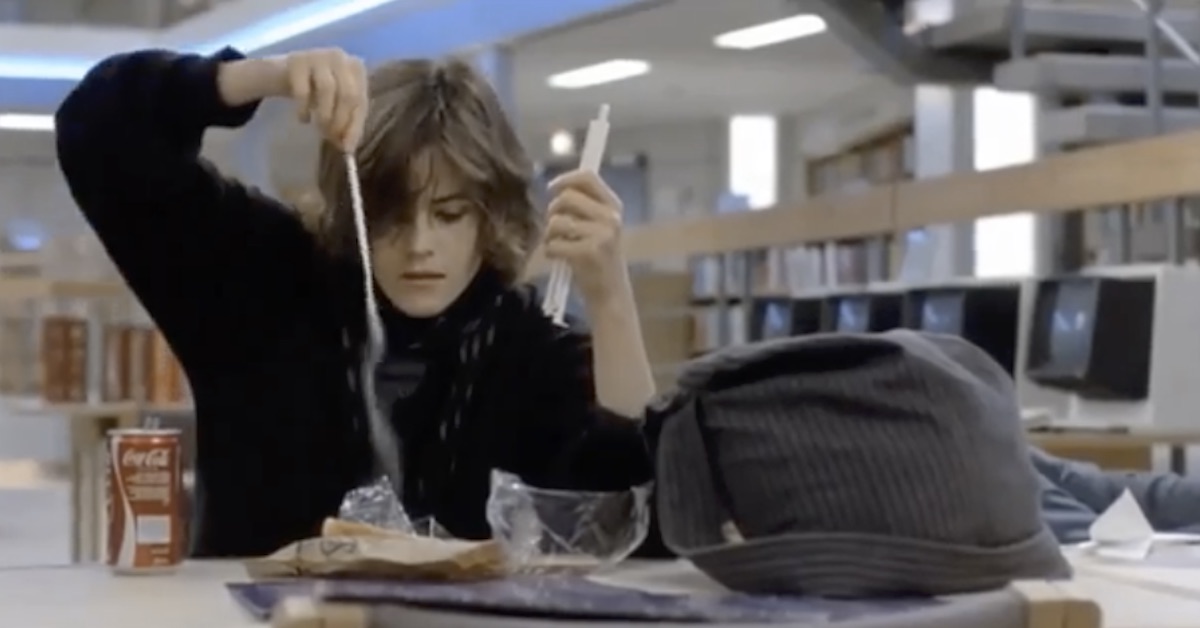 Part of being a kid means eating weird things. Sometimes it’s just little kids—to hear my parents tell it, I subsisted mainly on a diet of bumblebees and mothballs. When I was a little bit older, my brother and I continued to eat weird things, like spaghetti with no sauce or instant coffee crystals.

This week, NPR host Sam Sanders took to Twitter where he asked people what sort of weird eating habits they had as kids. And boy, did Twitter deliver.

Tell me your Weirdest eating/drinking habit you had as a kid!
.
I’ll go first: When I was like 8 years old, I used to carry a little bottle of apple cider vinegar around wherever I went, taking a swig every now and then like a lush w/his flask.

1. Sam started everyone off with his own weird habit (a bottle of apple cider) and his brother’s (sticks of butter).

2. Then people began to share their own, like this woman, who was the slowest spaghetti eater on Earth.

3. Or this woman, who put Diet Coke on her spaghetti.

4. Or this woman, who skipped the coffee and went right for the creamer.

5. Or this woman, who drank the rainbow.

6. Or this fiend, who’d eat dried spaghetti with peanut butter.

7. This person, who believed the first bite of apple is always the best.

8. This person, who had a biological interest in Cheez-its.

9. This woman, whose toast wasn’t even toast.

10. This woman, who found a way to make sugar cereal even more sugary.

11. This woman who ate Doritos on ice cream.

12. This guy who was a fan of this weird combo.

13. This guy, who tried the cat’s food and decided he liked it.

15. This person who might be a Tequila drinker now.

16. This woman, who ate the best part of the cake before it was a cake.

17. Or finally, this person, who had a thing for, what else, paper.

What about you? Did you have any weird eating habits as a kid?