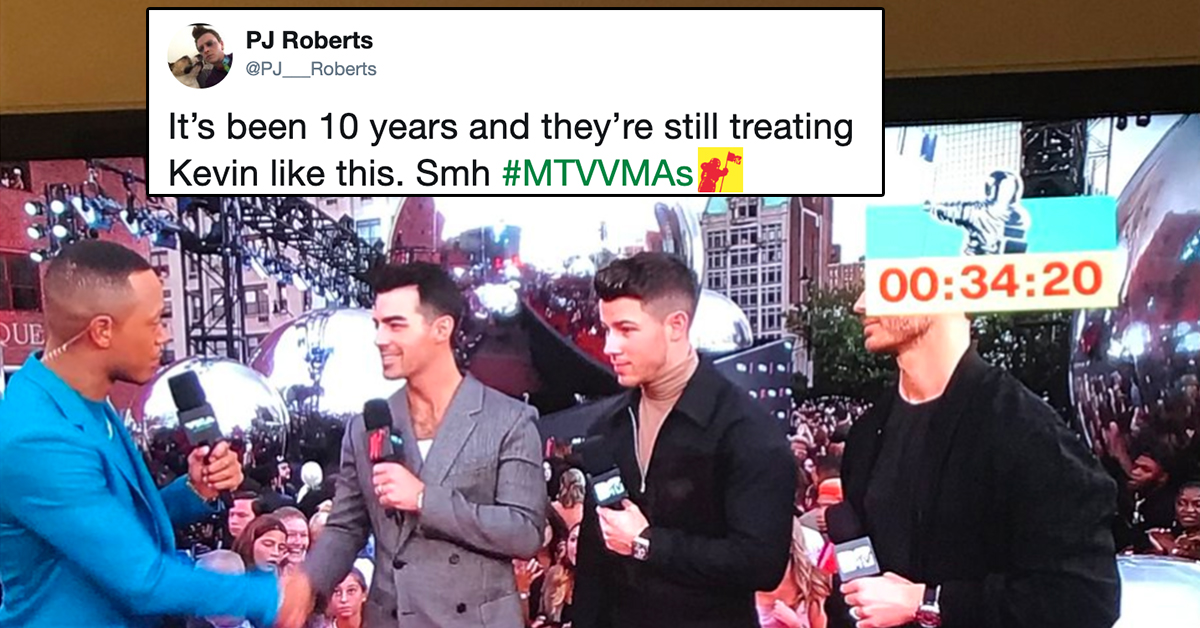 Another year, another MTV VMAs over and done with. The ceremony, held at Newark’s Prudential Center on Monday night, was full of awkward moments, ridiculously good performances, and a whole lot of filler we’ve already forgotten about. Basically, the VMAs were exactly what I expected them to be, so I can’t say I’m disappointed.

The VMAs are a chance for today’s biggest pop artists to display their chops. Miley Cyrus definitely did that with her first live performance of her Liam Hemsworth breakup track “Slide Away,” as did Missy Elliott, who killed it with a medley of her biggest hits as part of her Michael Jackson Video Vanguard Award acceptance.

Camila Cabello and Shawn Mendes got everyone talking about their potential real-life romance again during their VMAs performance of “Senorita” while Spanish crossover artist Rosalía cemented her place in the pop world alongside Urbano singer Ozuna. Oh, and who could forget Normani’s ridiculously good execution of her new single “Motivation”? (No one; she was the most-tweeted-about artist of the night, apparently.)

However, performances aside, the 2019 VMAs weren’t without their awkward and occasionally downright hilarious moments. Some of those moments took place on stage—I’m looking at you, John Travolta—and others were courtesy of the celebrity guests in the audience, whose facial reactions alone got Twitter talking, laughing, and occasionally wondering what on earth they were doing/thinking about. The world may never know.

Below are some of the funniest tweets from the 2019 VMAs, because even when the broadcast is a hot mess or starts taking itself too seriously, you can always count on social media users to know exactly how to spice things up and make them hilarious. I don’t know about you, but it’s one of my favorite parts of any awards ceremony, hands down.

the #VMAs host preparing his jokes for tonight pic.twitter.com/fedLMcuK4M

Technically Britney brought a snake twice. Here’s the one from 2000 https://t.co/y3bNsmS3jn pic.twitter.com/Ml8ew1Xfdm

John Travolta after he tried to give the award to Jade Jolie cause he thought she was Taylor pic.twitter.com/izrieUfPPF

joe in that all denim outfit like….. #VMAs pic.twitter.com/ti0HuOqZF3

My generation immediately after Missy’s performance and acceptance speech pic.twitter.com/AH2PPajw1X

*The host walks out again*
Me: #VMAs pic.twitter.com/u0pOqvg5DR

Lil Nas X was up there on that stage like #VMAs pic.twitter.com/IF2DaA2gOT

It’s been 10 years and they’re still treating Kevin like this. Smh #MTVVMAs pic.twitter.com/LDByp7YE4J