Normally this is where I take the time to introduce you to the best funny pictures of today’s Internet with a snarky line or two mixed in.

But I want to bring up something important here.

This is something that has kept me up many nights in my life, and I’m sure it’s done the same to you.

You know in the movie “Big” when Tom Hanks first wakes up after making that wish and all of a sudden he’s a 30-year-old man?

He’s almost naked because he’s torn through his 12-year-old sized pajamas while he grew in his sleep.

BUT…his underwear remains intact! Look, I know he can’t be nude for the sake of the movie’s rating and because no one really cares to be graced by a glimpse of Hanks dong, but…

Yes, it’s a movie about a young boy who goes to sleep and wakes up a fully grown man and this particular part is the thing I don’t buy about it all. I’m aware I have issues.

Anyway, thanks for letting me rant. Here are the funny photos you really showed up for: 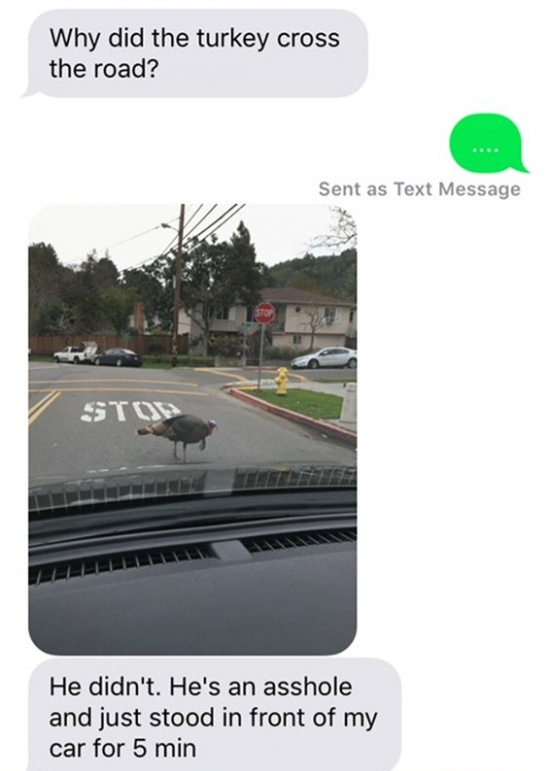 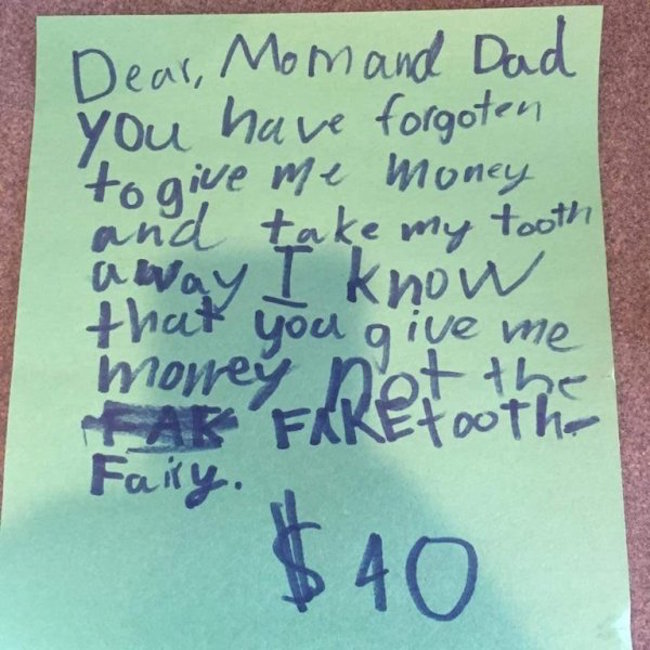 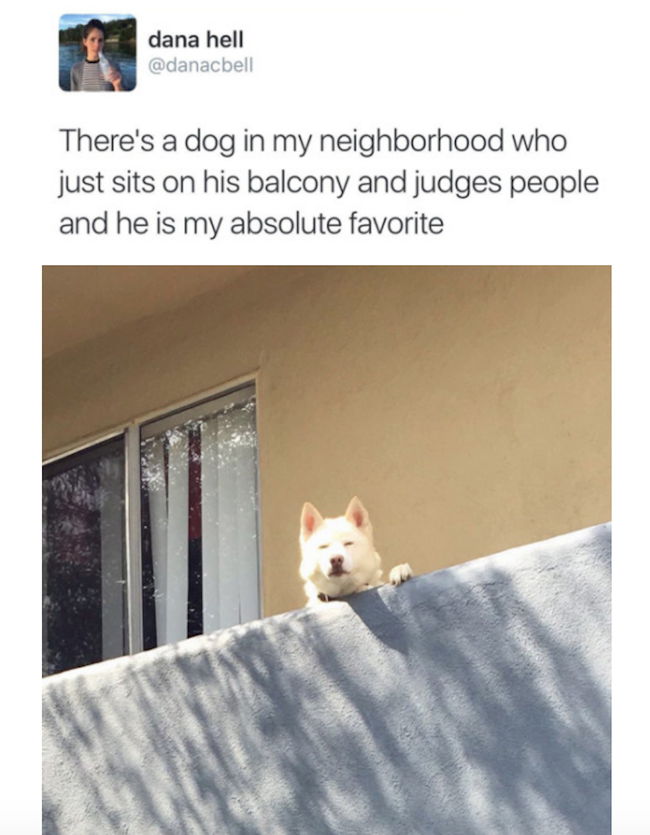 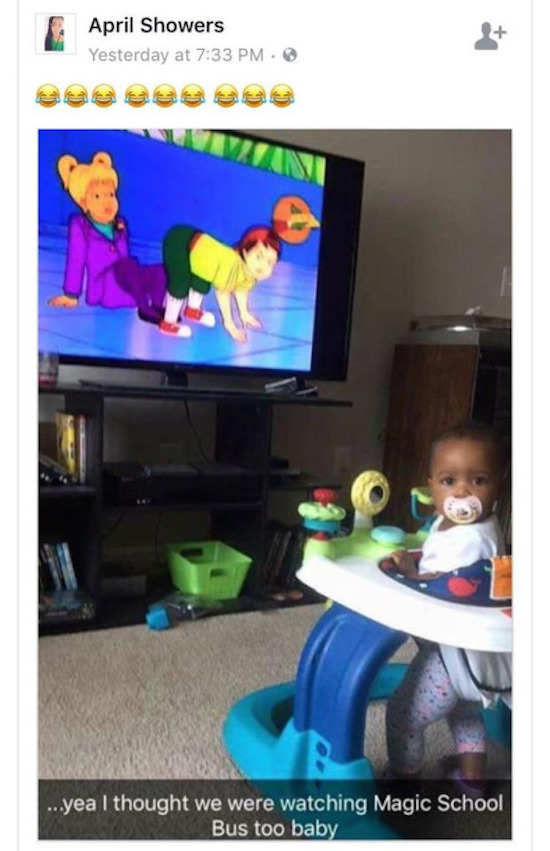 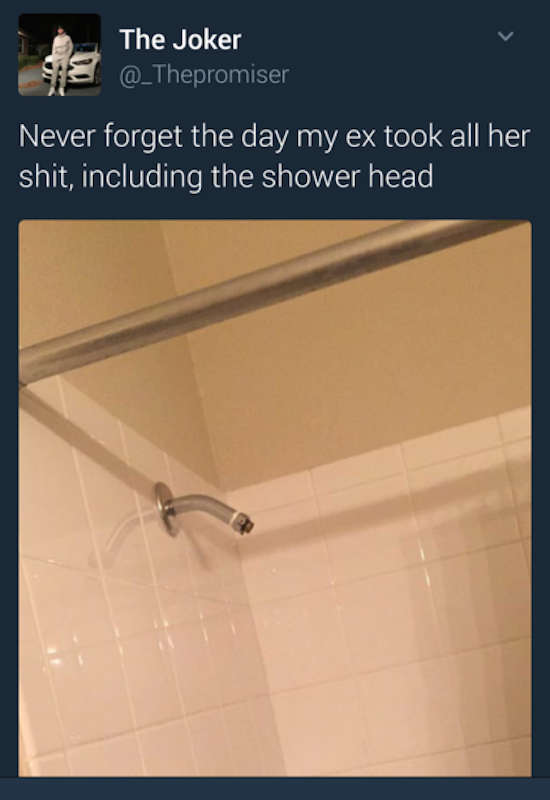 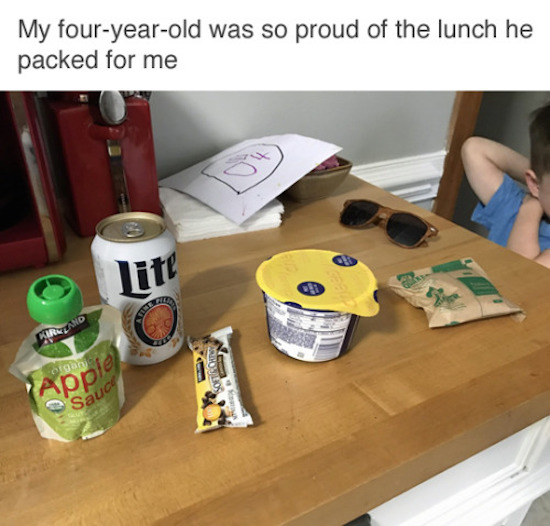 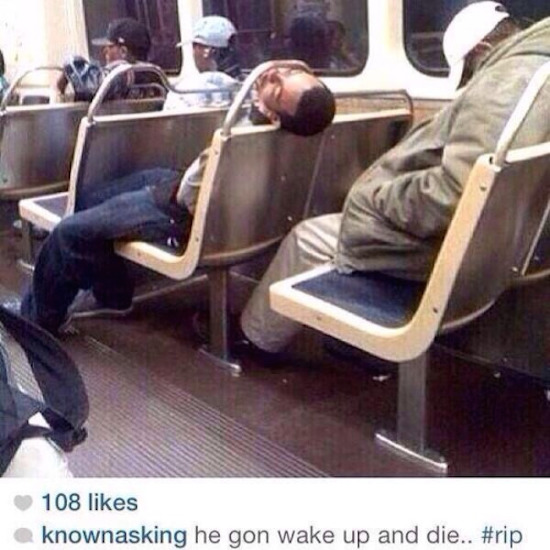 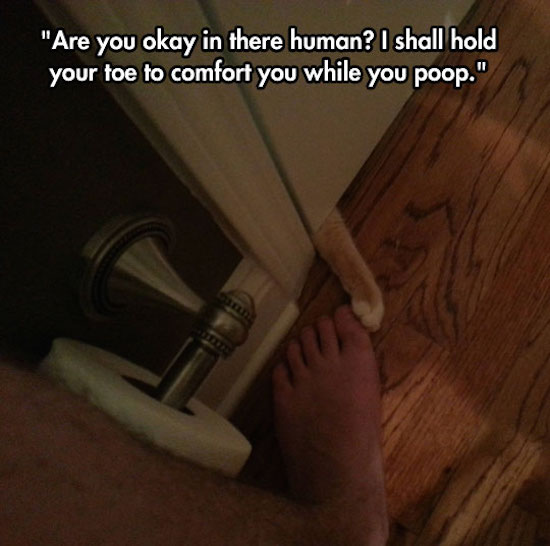 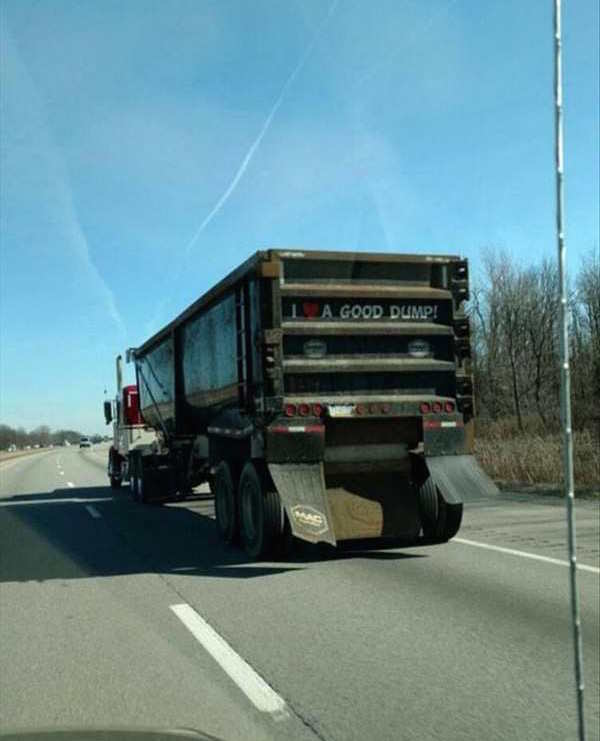 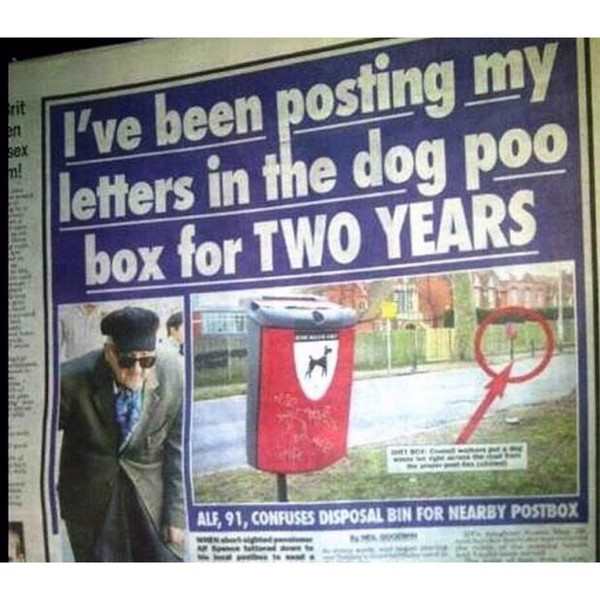 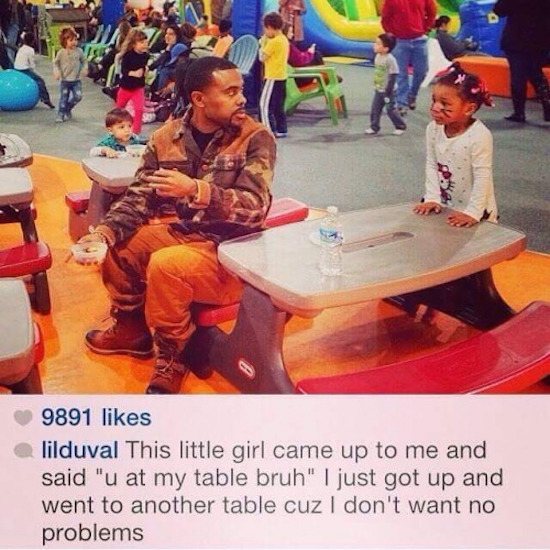 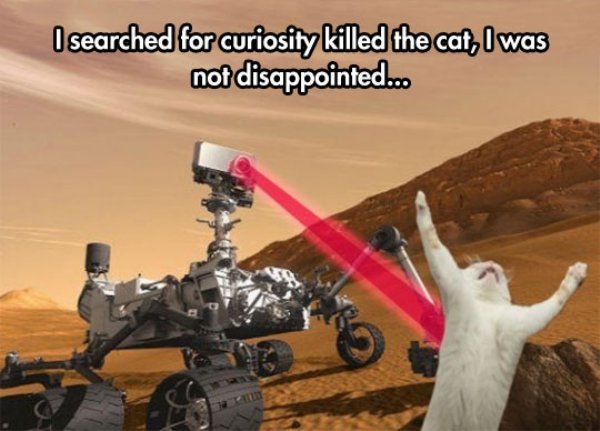 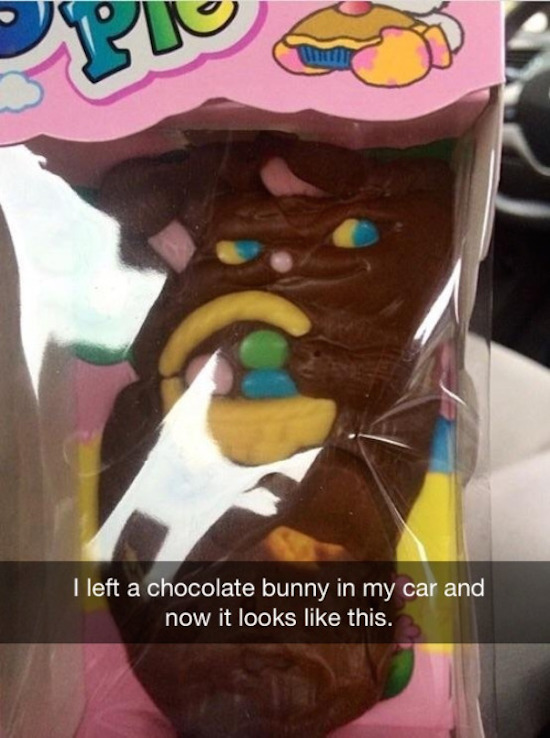 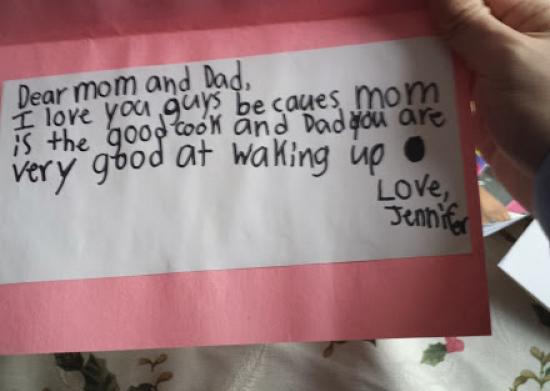 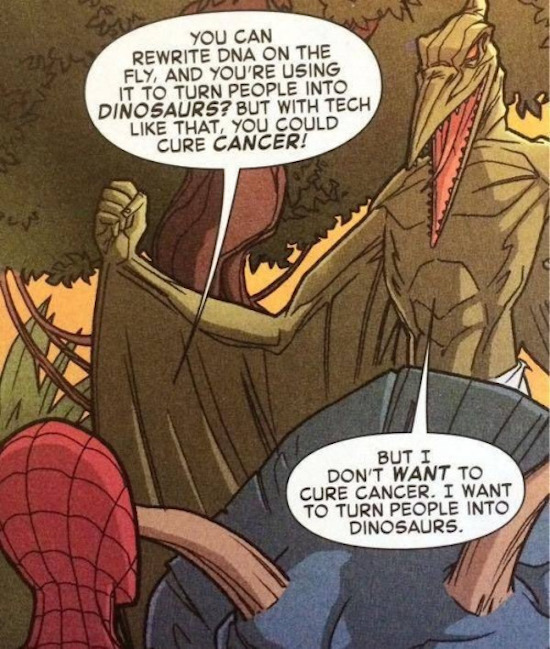 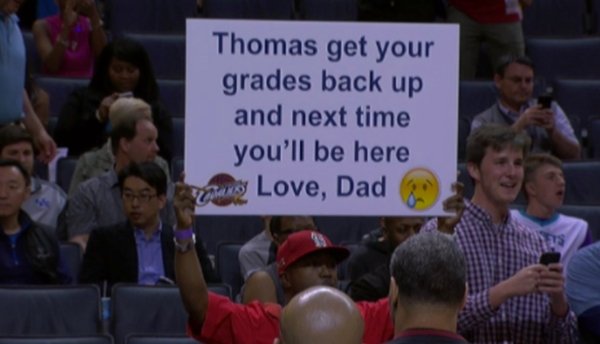 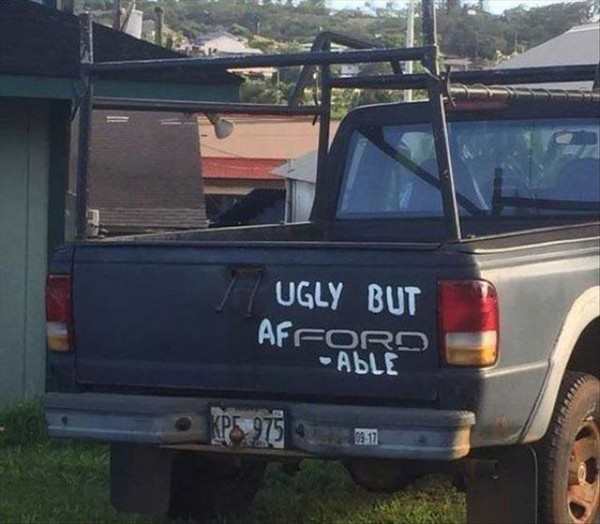 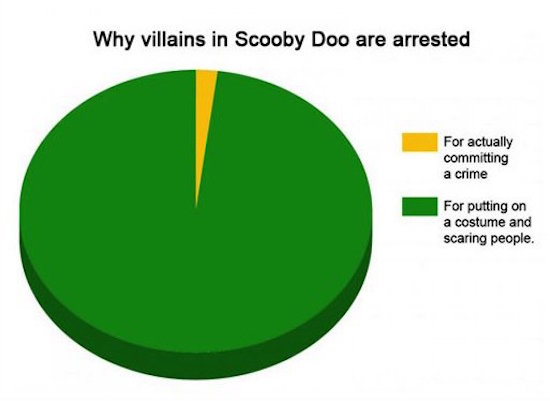 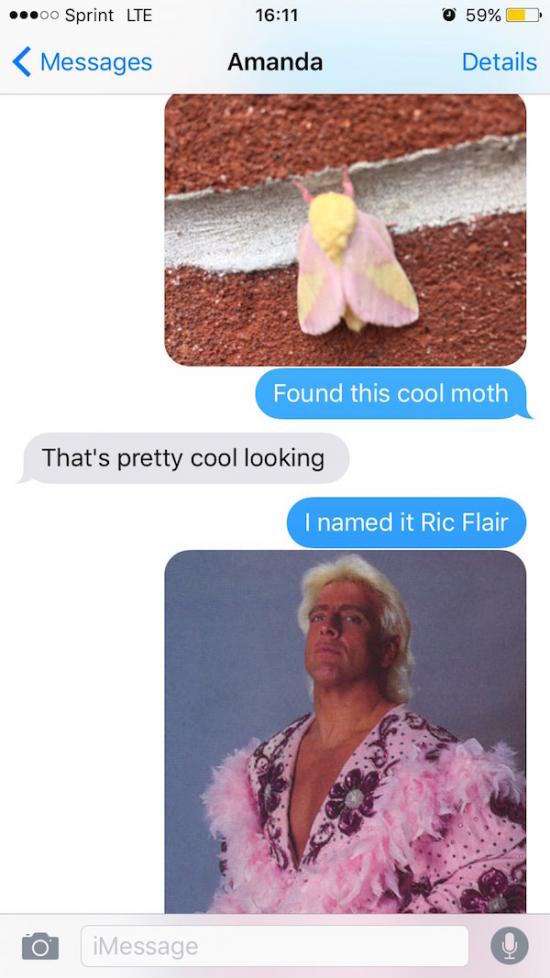 Want more? You got it: The Best Funny Pictures of Yesterday’s Internet.