There are two types of days: pay day and every day in-between pay day. Those days in between pay day unfortunately make up the majority of of our time and it can be a major bummer to think about. The hardest days are the ones leading up to pay day where you start trying to stretch pennies and ask yourself if you really need to go buy more toilet paper.

1. Having regrets for purchases in the distant past.

2. Using every last morsel of food in your kitchen.

which one of my flatmates is cooking a single chicken nugget … i cba pic.twitter.com/O1rxacxA2o

3. Being in complete denial about your finances.

4. Getting creative to avoid paying a gym membership.

5. Considering all your options in the worst of times.

MUGGER: GIVE ME YOUR PURSE OR I'LL SHOOT YOU
ME: *realize I won't have to pay student loans back if I'm dead*
MUGGER: ???
ME: I'm thinking.

6. Constantly being in a bad mood.

a guy next to me on the subway just opened his bank app, saw he had $27 in his checking account, shook his head all pissed off, then immediately went to spotify and turned on the mood booster playlist

7. Managing a crisis with ingenuity. 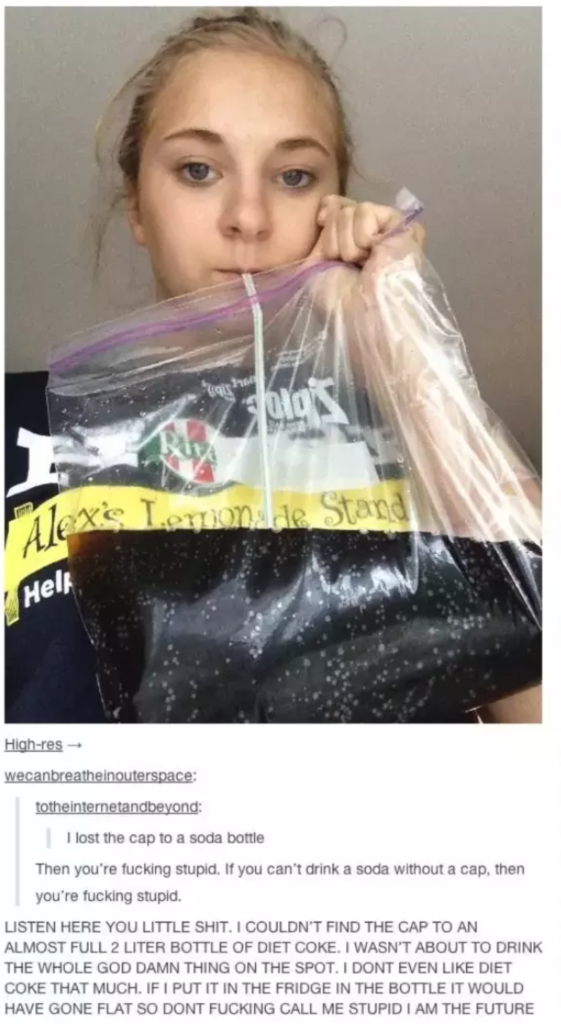 8. Being charged a fee for having no money.

“money is fake!!!” I scream as I careen myself into another overdraft fee 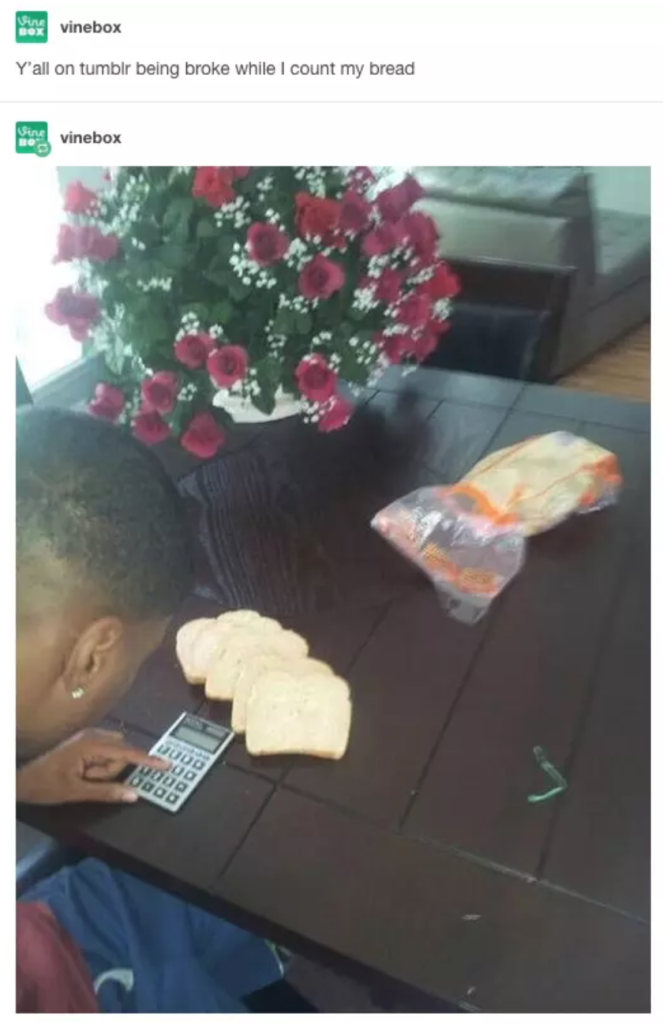 10. Blaming your situation on the system instead of yourself.

11. Wondering aloud why you ever went to college.

Narrator: Don't you wish there was a better way?

12. Considering mooching off family and friends.

“Hello darkness my old friend.”
Darkness: I’m not lending you any money.

13. Looking up to coupon shoppers as the thrifty goddesses they are. 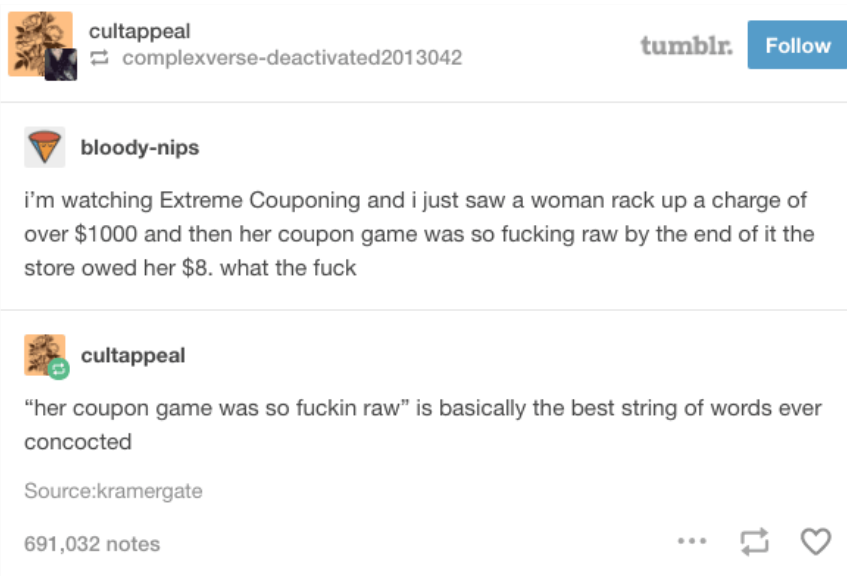 14. Saying no to necessities.

Cashier: do you want to buy a bottle of water for $1? The money goes to charity
Me [pretty thirsty]: I already had some water a few days ago

15. Appealing for an ‘IOU’ instead of an up-front payment.

ROBBER: give me all of your money
ME: shit can i venmo you

16. Digging yourself deeper by engaging in retail therapy.

17. Trying to entertain yourself on a budget.

When you’re low on money, getting stoned and looking at pictures of helicopters counts as seeing a movie

18. Remembering the good times of when you had money two weeks ago.

me on payday vs me a day after payday pic.twitter.com/5lXXmdyvA4

19. Tossing aside your own morals for any stream of cash.

me:i would never sell out on social media
broke me:Just tried this Fit LeGs tea & boy r my legs are fitter than ever! They r just so healthy

21. Dreaming about what you’d do if you had more money.