Times are hard and unemployment is at a record high. There isn’t much support coming from the government and lots of people are struggling to make it through the month. So it seems like a weird business decision to go online and berate your followers for not giving you enough of their dwindling cash. 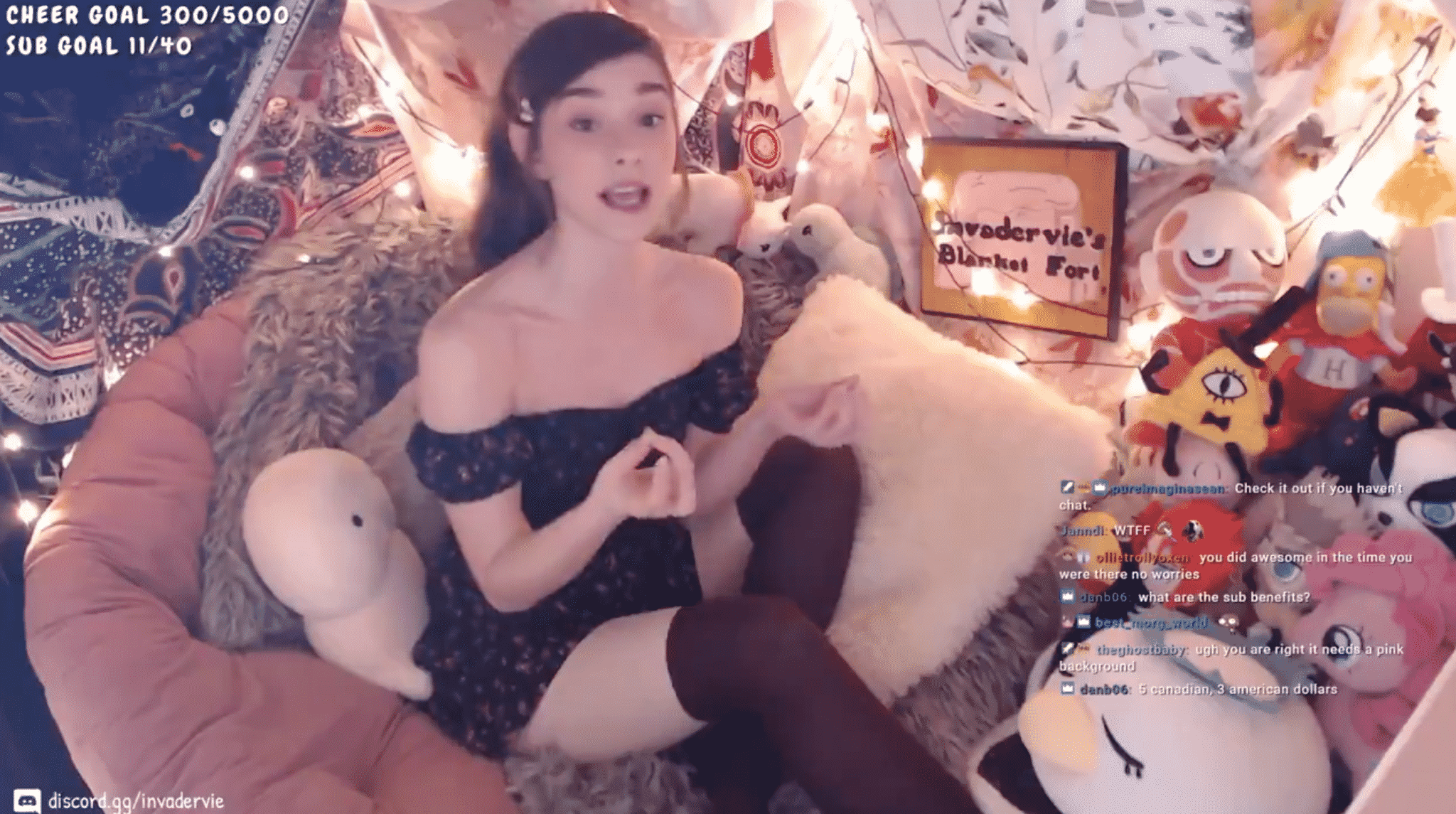 A Twitch streamer who posts under the name InvaderVie is facing backlash on Twitter and basically everywhere else after posting an extremely tone-deaf and ill-timed video about how people haven’t been paying her the subscription fee to watch her channel. While some of her content is free, lots of it is protected except for people paying in at $4.99 per month.

“If you don’t have $10, you probably don’t have time to watch Twitch, because you should be working.”

Reading comments from viewers saying they had no cash and their money was going towards food and shelter, so her request was inappropriate, she responded even more harshly. 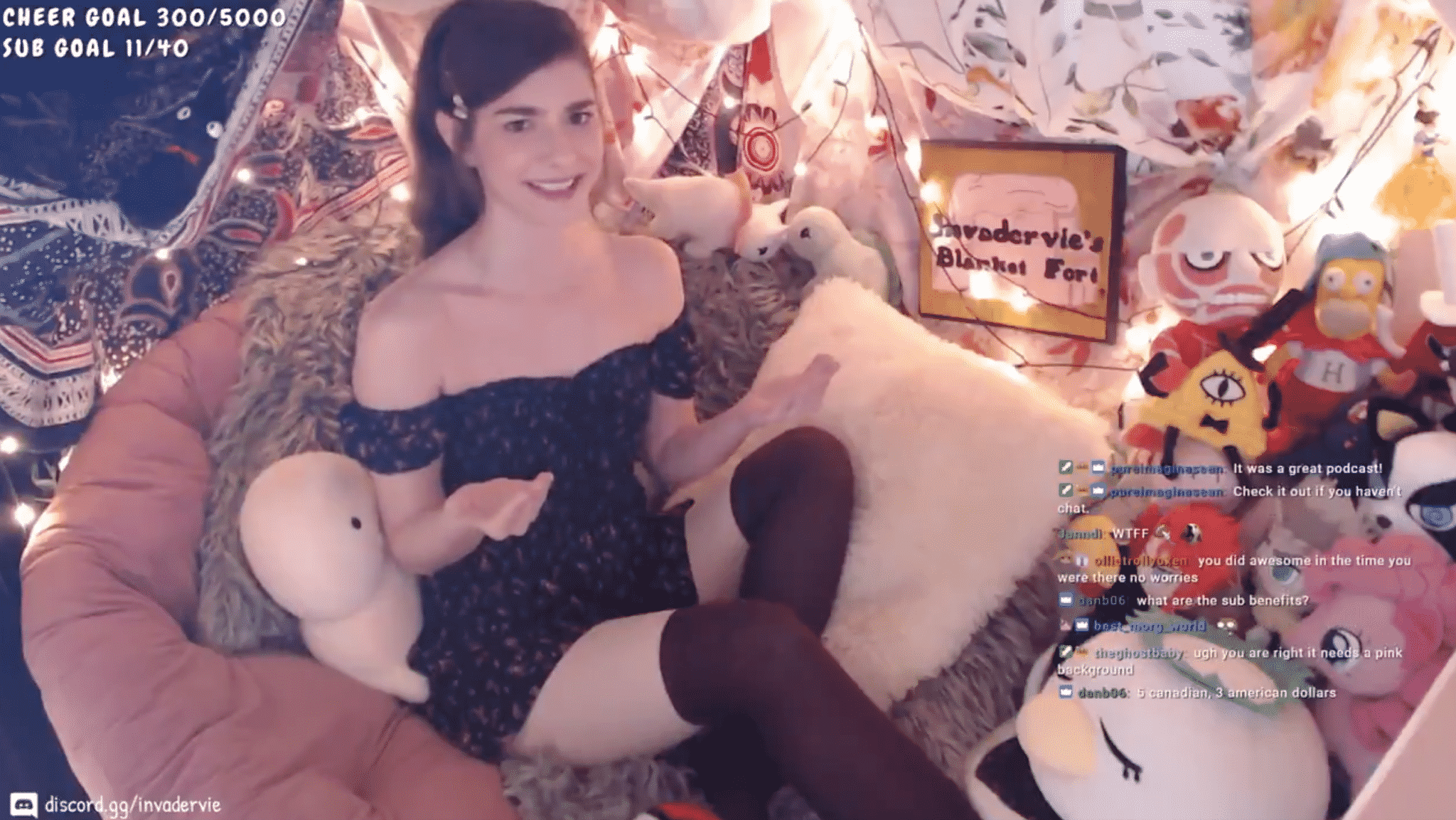 “No one’s going to convince me that what I’m saying is so rude, or so unacceptable, or so outrageous. It just simply isn’t,” she said.  “What you mean to say is, ‘I’m so irresponsible with my money, I can’t support the entertainment that I enjoy.'”

According to Insider, InvaderVie has 144,944 followers and is based in Toronto. She posted her video on April 14, and it’s been spread everywhere, especially on Twitter, where people are pretty pissed off by InvaderVie’s comments. Lots of people are commenting on her content now, and not anything good:

“If you don’t have $10, you probably don’t have time to watch Twitch, because you should be working.”

Hello, Vie. I have a serious question. Do you watch streams? and if so, do you sub to every stream you watch?

remember that time you picked on poor people and told them they had no right to entertainment. i remember.

“Go out and get a job and increase your exposure to the global pandemic so you can pay me to sit inside and play games away from the virus.”#invadervie, pretty much

She’s even been parodied by another Twitter user @Twizz_fizz:

Honestly don’t even join my stream if you don’t have $5 to sub 🙃 pic.twitter.com/mf5mr1V1MX

If your business depends on people liking you and enjoying spending time watching you do things online, it doesn’t make a whole lot of sense to alienate people for being poor. That’s what I would call irresponsible.