Earlier this week, Apple announced its new line of iPhones, in particular the iPhone 11 Pro and the iPhone 11 Pro Max. Both phones come with several cool updates over their predecessors, the one thing people can’t seem to stop talking about is the triple camera system.

Why a phone needs three cameras is beyond me, and why Apple thinks that adding yet another camera over its previous two-camera feature on the iPhone 8 Plus/iPhone X is going to offer some kind of advantage is beyond my (and most of our) understanding of technology. What I do know is that the memes that have come out about the triple camera system are super hilarious.

Here are some of the best of iPhone 11 memes on Twitter at the moment. 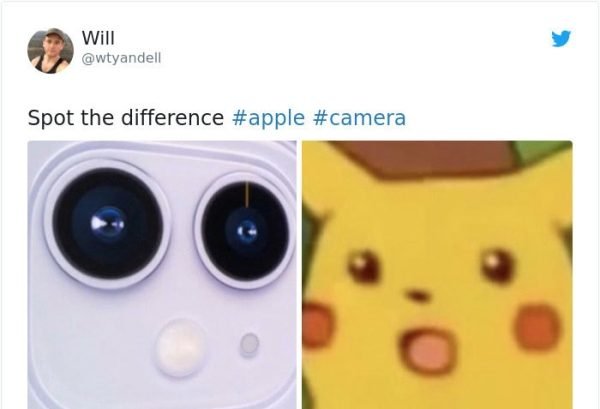 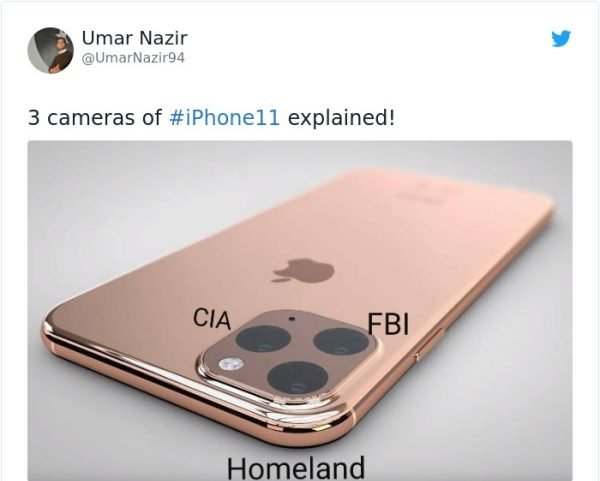 Soo i got the iphone 11 Pro MAX.. pic.twitter.com/fOUTx7rRDC 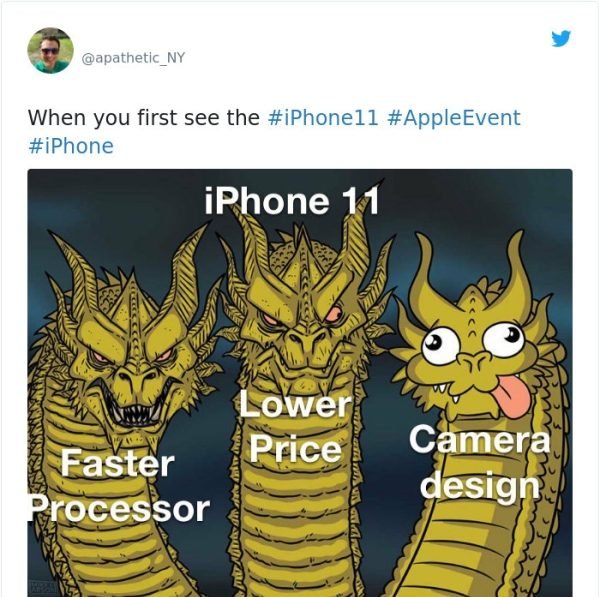