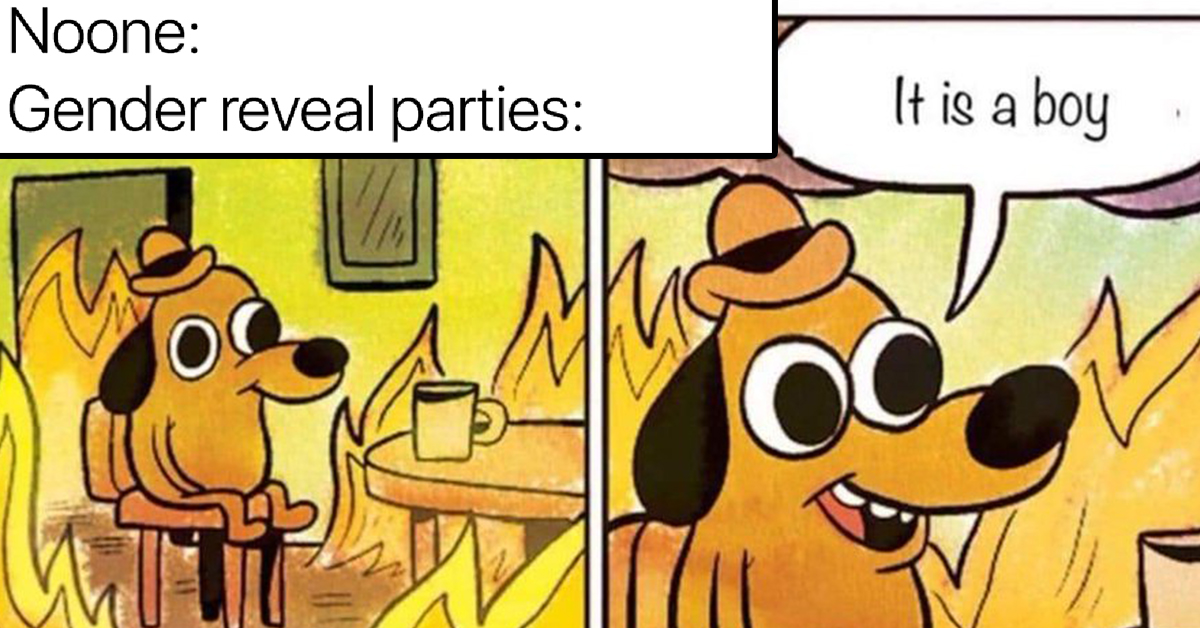 The concept of gender reveal parties has always been pretty weird and horrible, in my opinion.

You don’t know what gender your child is when they’re in utero. You know their biological sex—maybe. Even that isn’t a genital binary. And that’s what you’re celebrating, to be absolutely clear: genitals.

Most other situations where a group of adults applaud a baby’s private parts are frowned upon, so I’m not sure why this keeps sneaking under the radar.

I guess that people who throw gender reveal parties feel they are meaningful or at least another opportunity to get people to celebrate your life choices and maybe give you presents. Unfortunately, they seem to be getting more and more elaborate. At this point, they are a hazard to all of us.

This week, a California wildfire that has turned the sky black and burned down acres of a national forest was started by a gender reveal party during which a “smoke-generating pyrotechnic device” was detonated, according to CNN.

This is the second time such a thing has happened.

I’m sorry, but at this point, I can only assume that anyone who has a gender reveal party is a freaking moron and I won’t be convinced otherwise. Most other people seem to be feeling similarly based on the many gender reveal memes online right now. Some are old, some are new, all make the same point. Just. Stop. It. 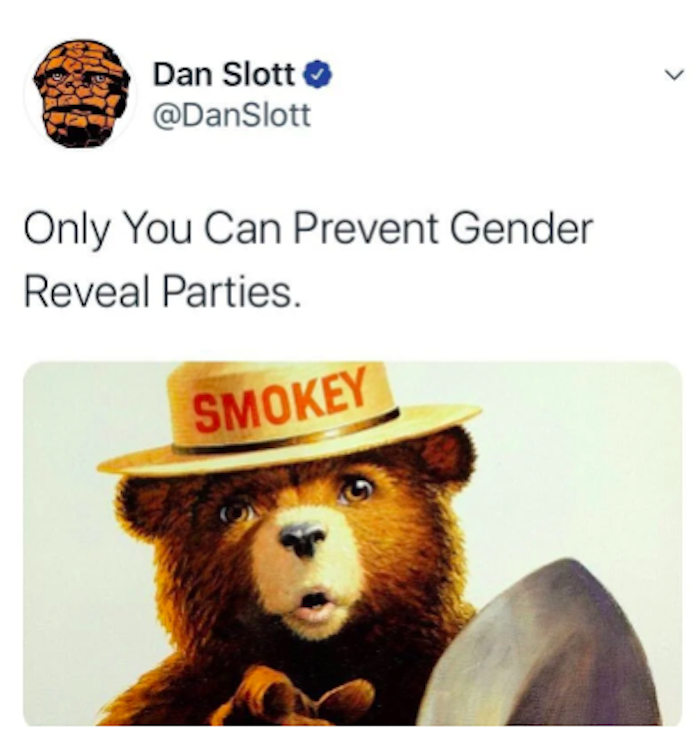 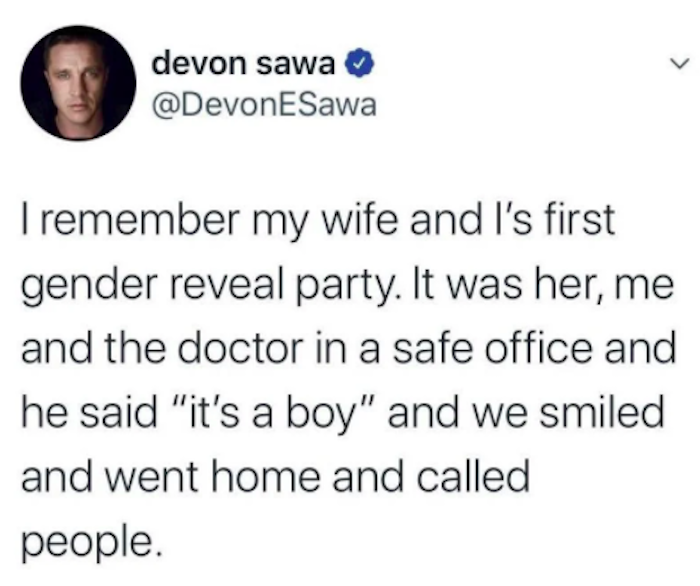 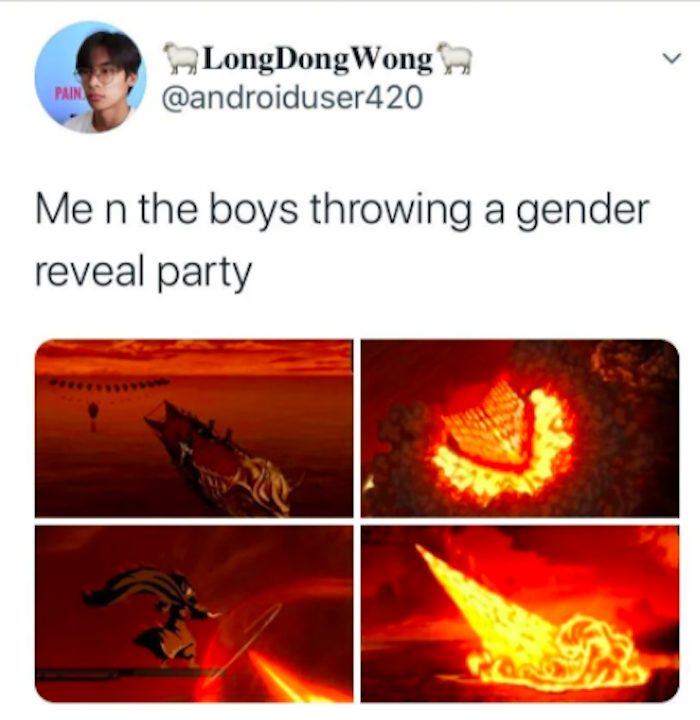 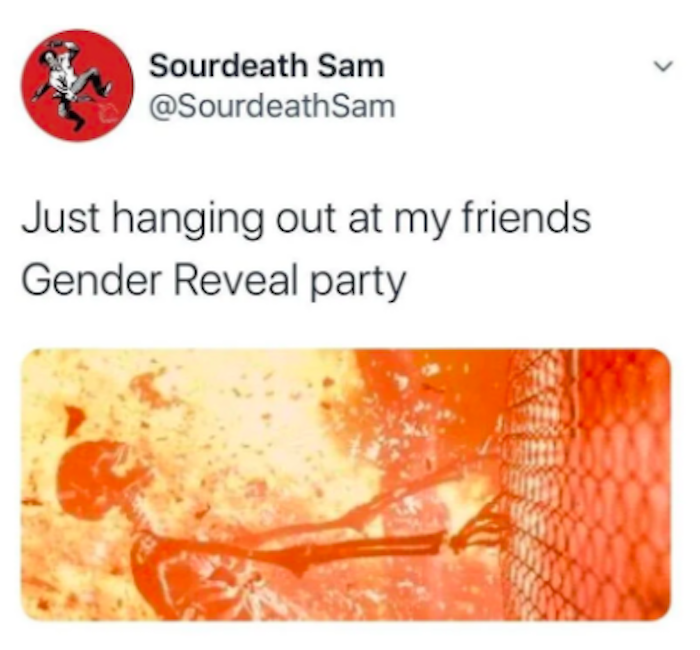 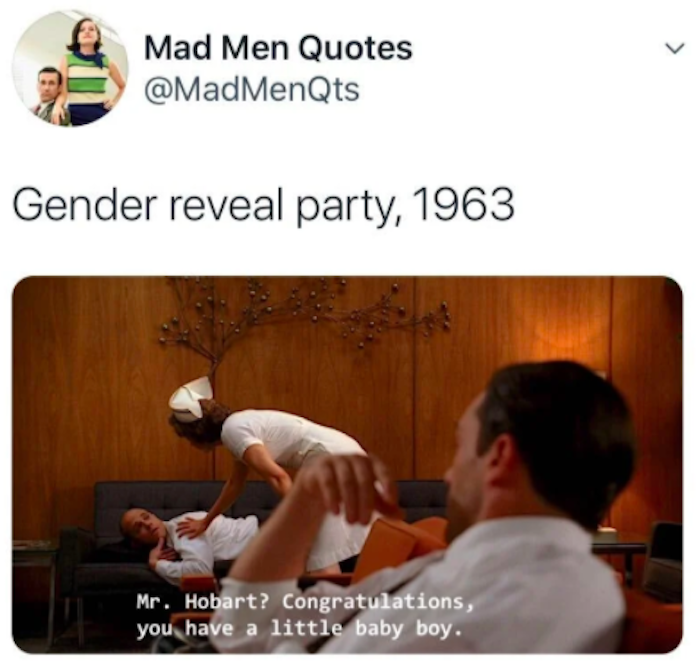 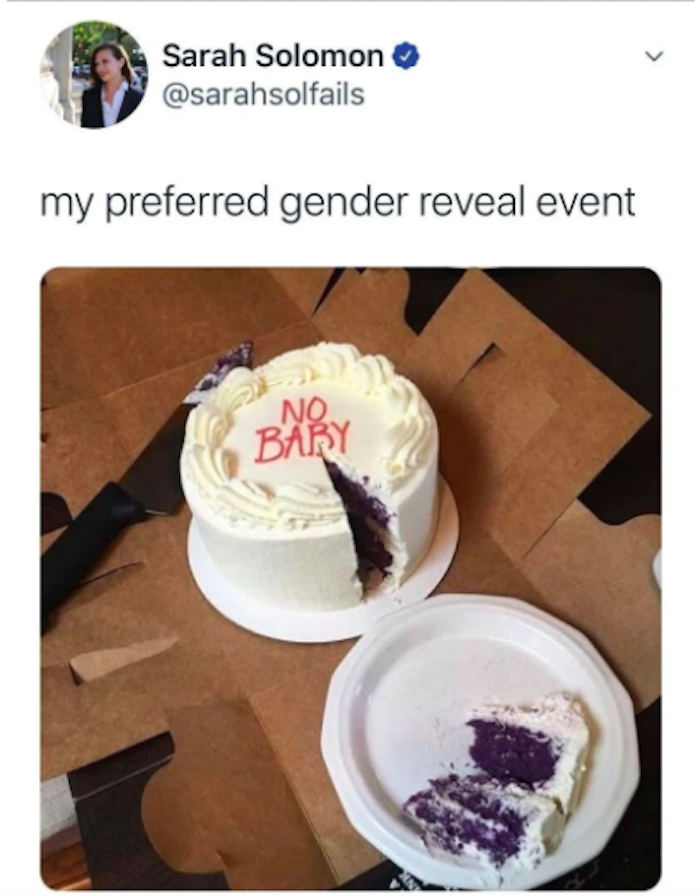 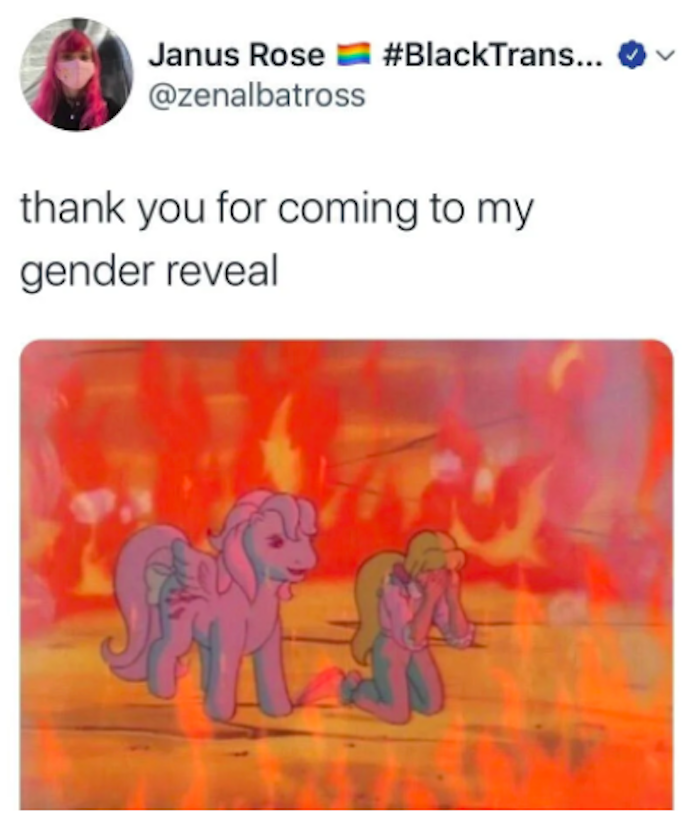 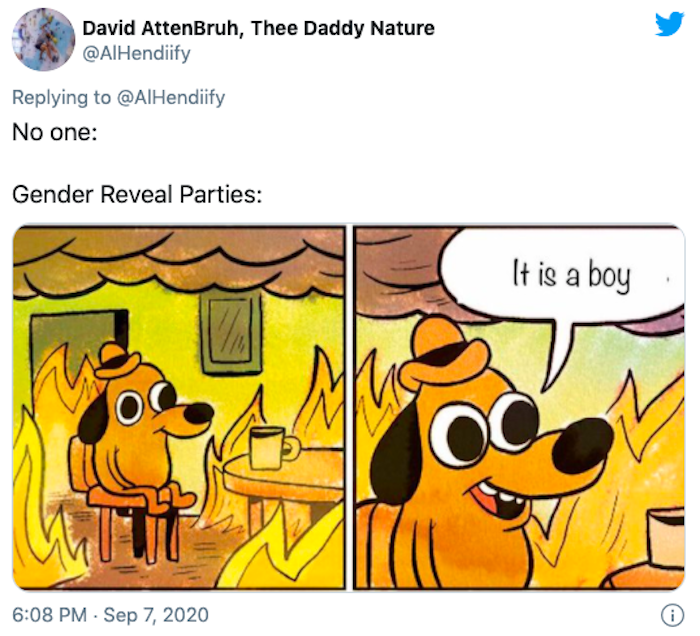