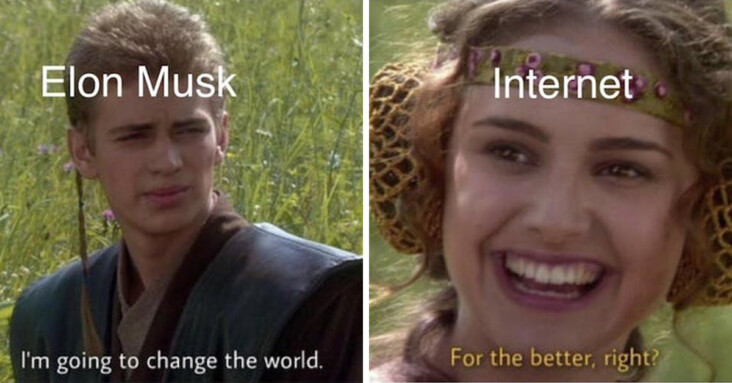 It’s been almost two decades since Star Wars Episode II: Attack Of The Clones came out, but thanks to pockets of dedicated Star Wars prequels fans, like Reddit’s r/prequelmemes, it’s still being mined for memes.

The latest Star Wars meme comes from a scene in the movie where Senator Padme Amidala and her future lover Anakin Skywalker discuss politics in a meadow.

Padme is committed to democracy and the Galactic Senate while Anakin favors a more, uh, authoritarian approach, foreshadowing his eventual transformation into Darth Vader and role in the rise of the Empire.

“I don’t think the system works,” a frustrated Anakin says. “We need a system where the politicians sit down and discuss the problem, agree on what’s in the best interest for all the people, and then do it.”

“That’s exactly what we do,” Padme responds. “The trouble is that people don’t always agree.”

“Well, they should be made to,” Anakin says, somewhat ominously.

“Sounds an awful lot like a dictatorship to me,” Padmé notes, and Anakin says, “Well if it works.” 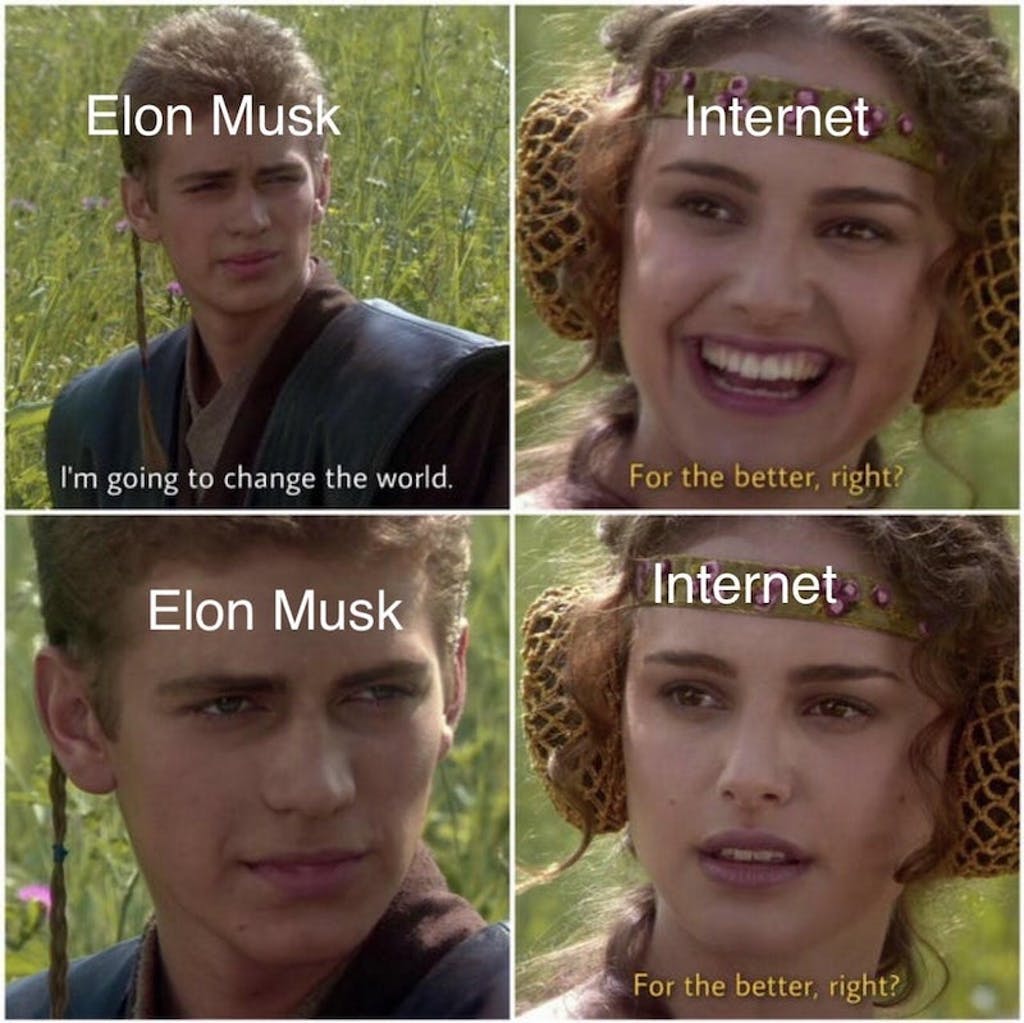 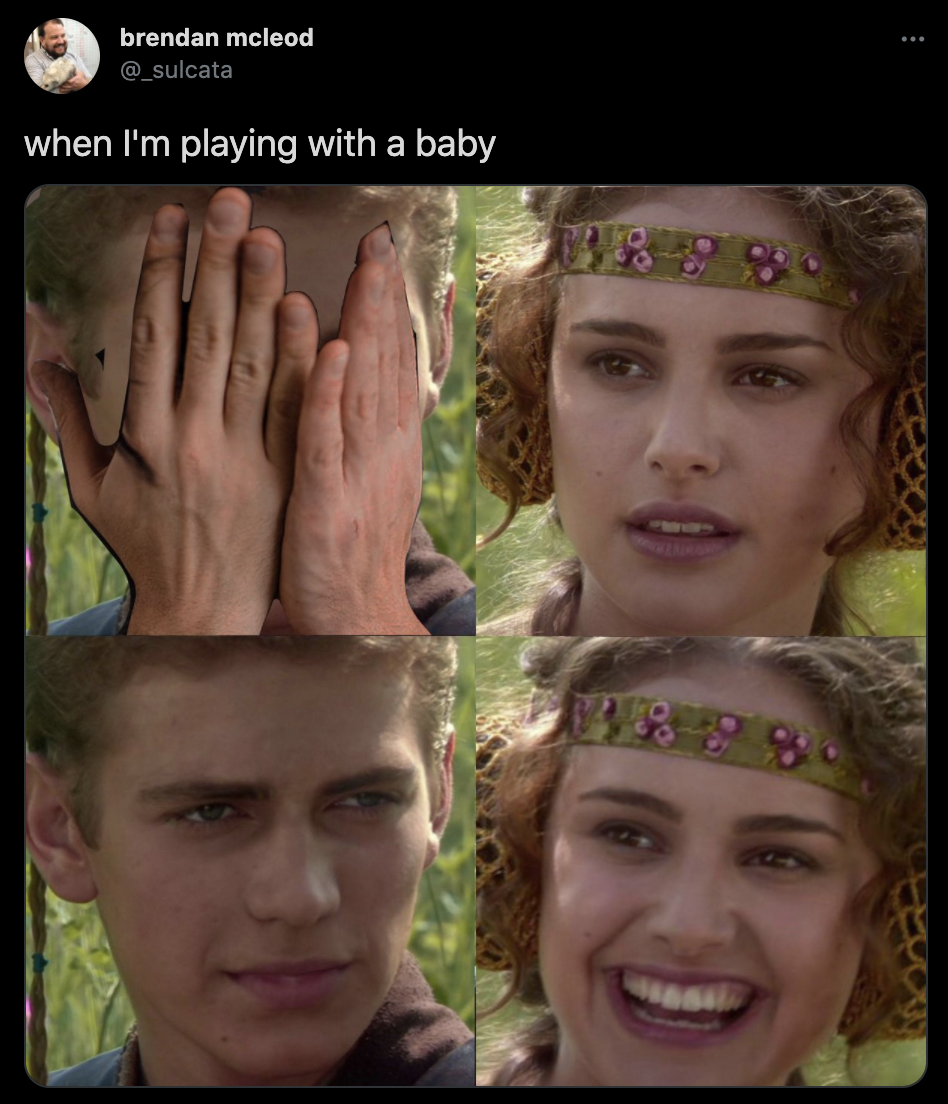 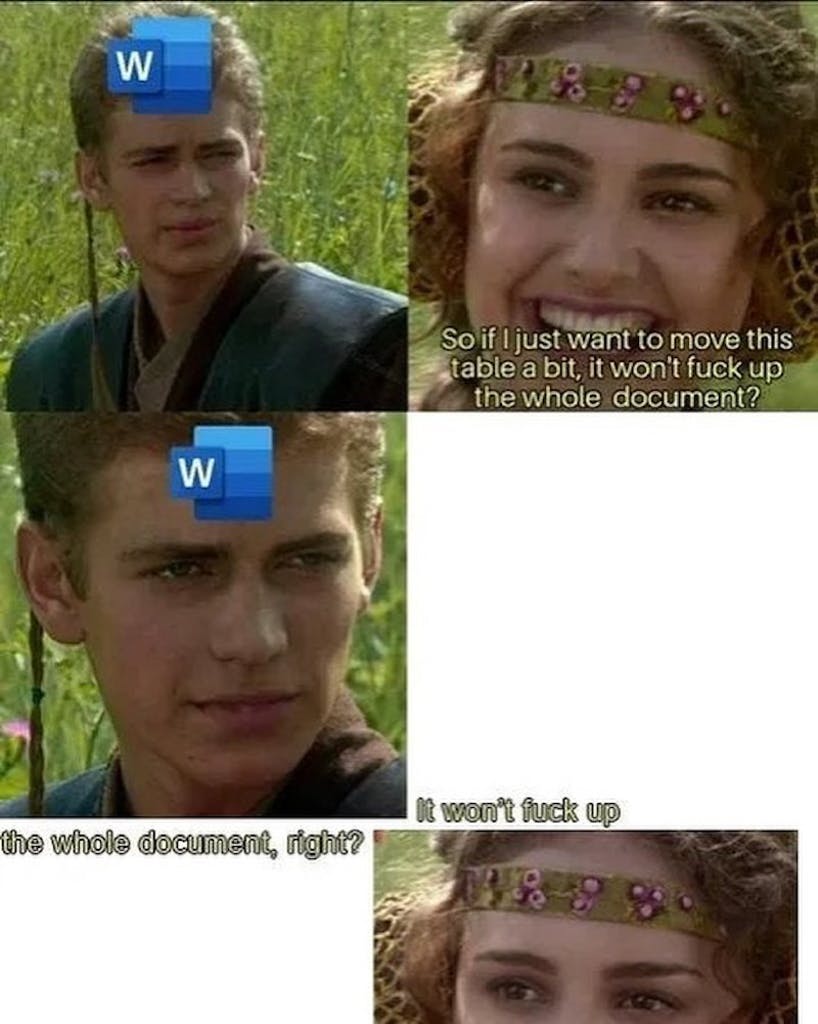 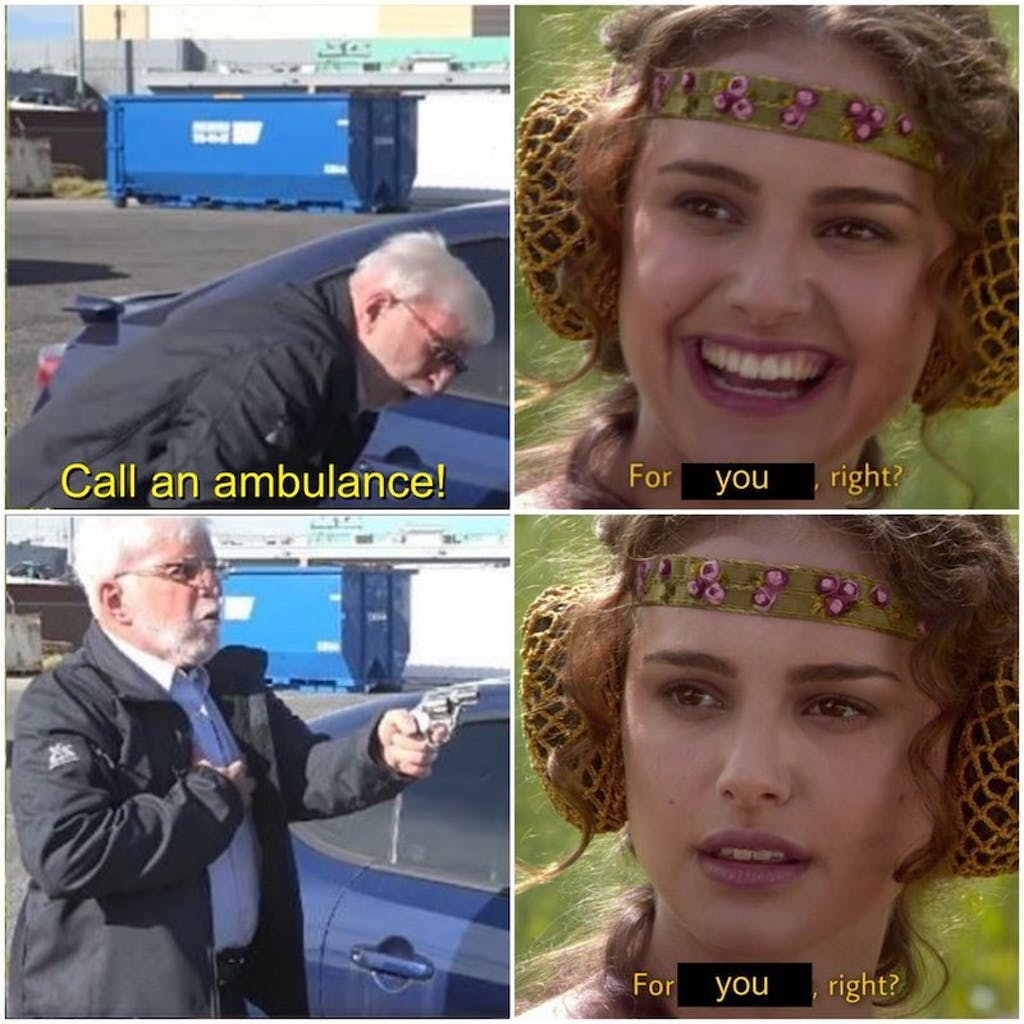 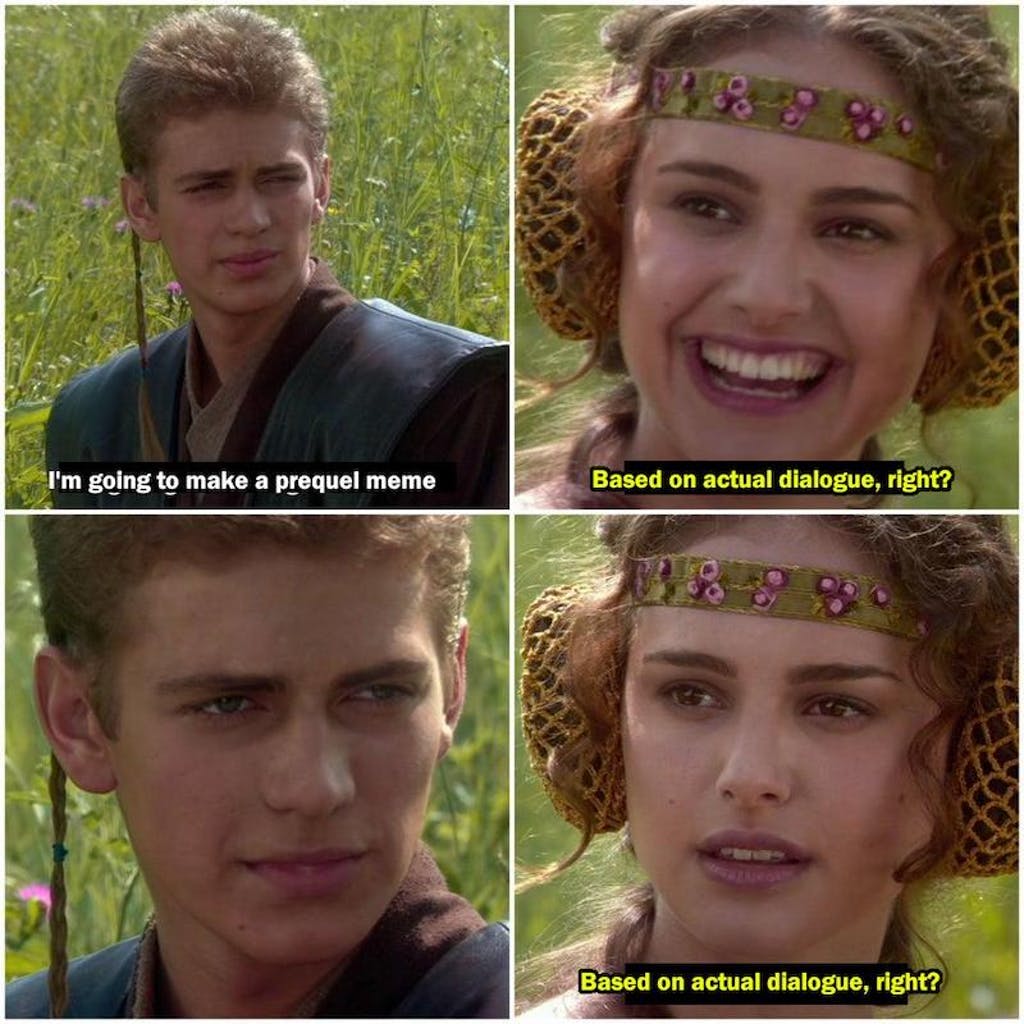 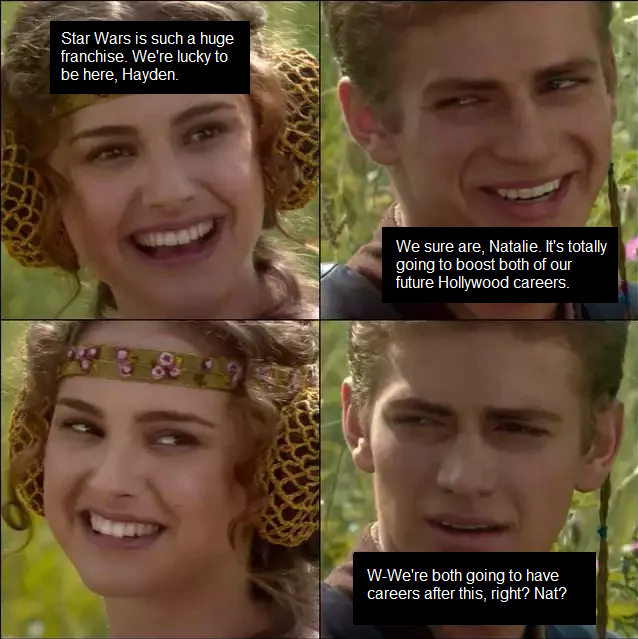 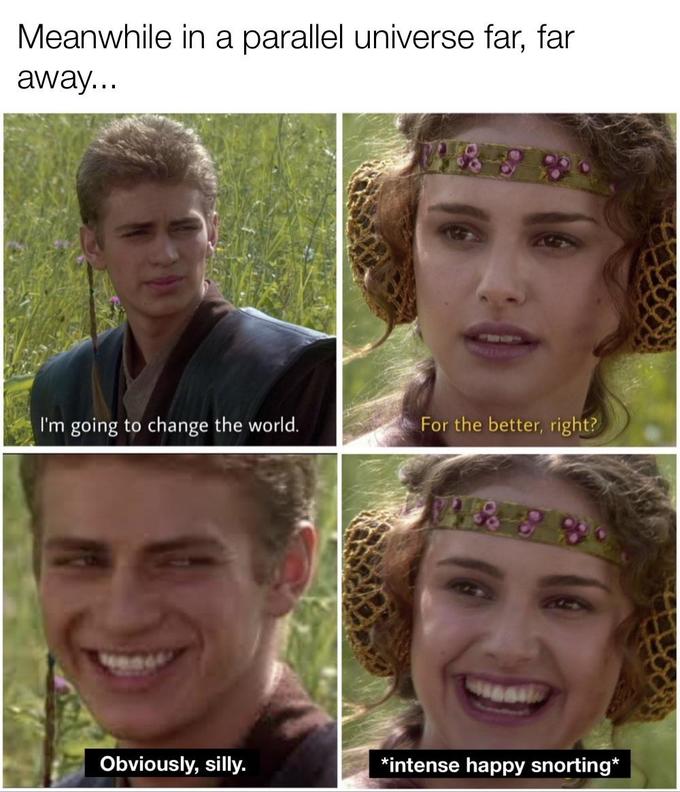 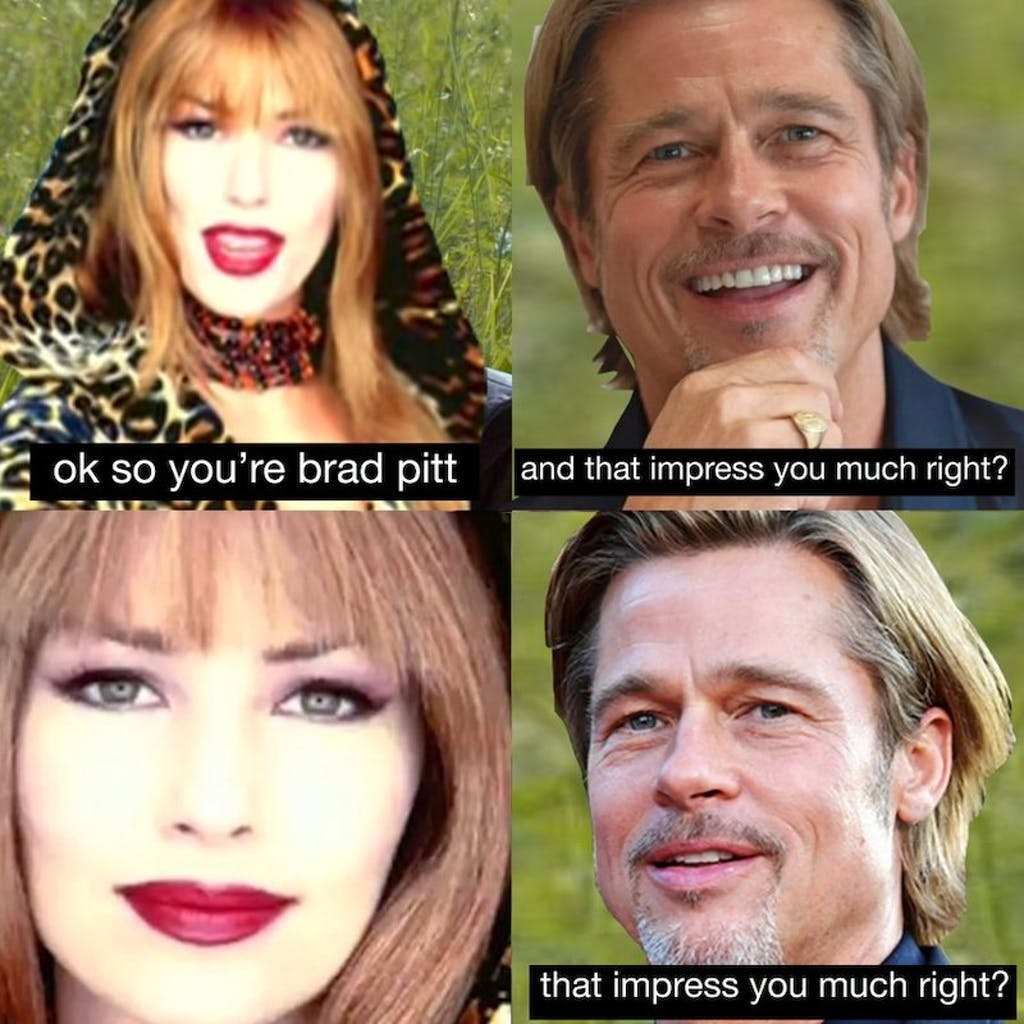 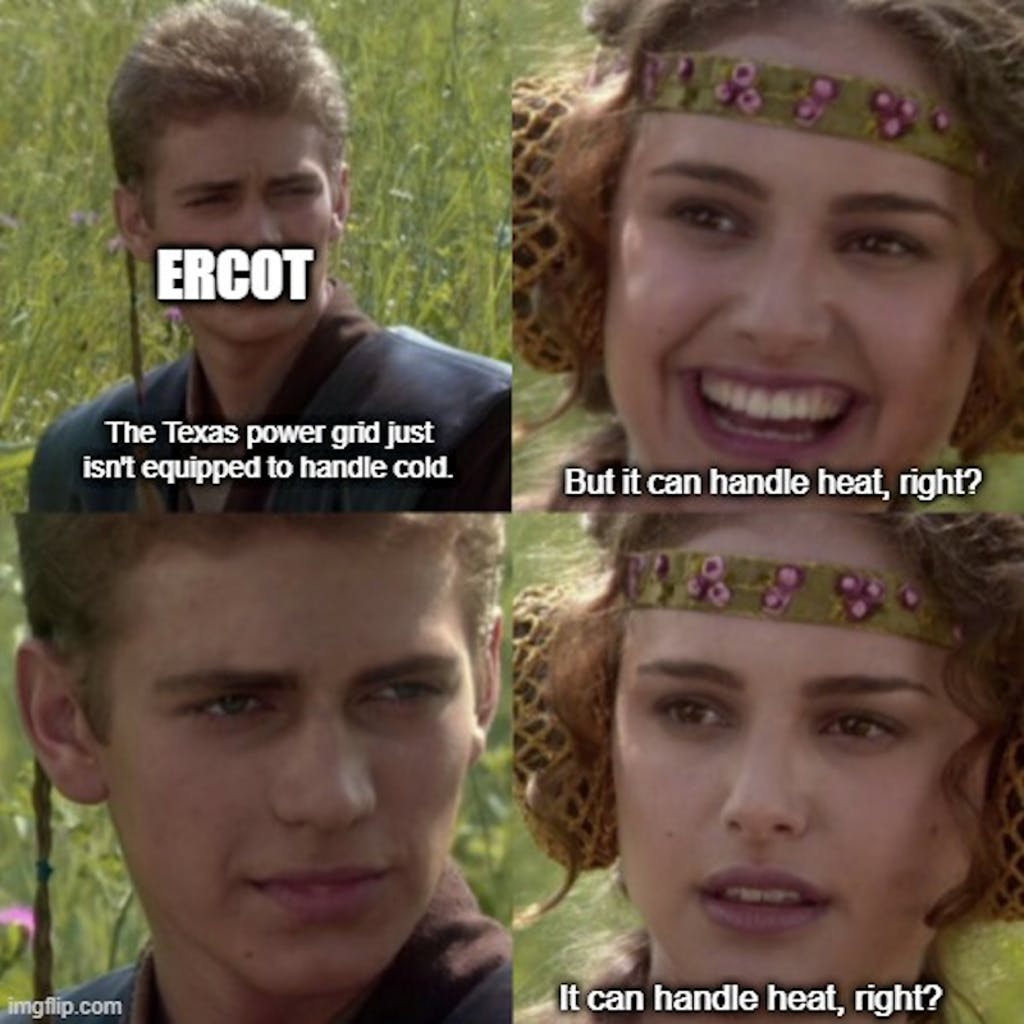 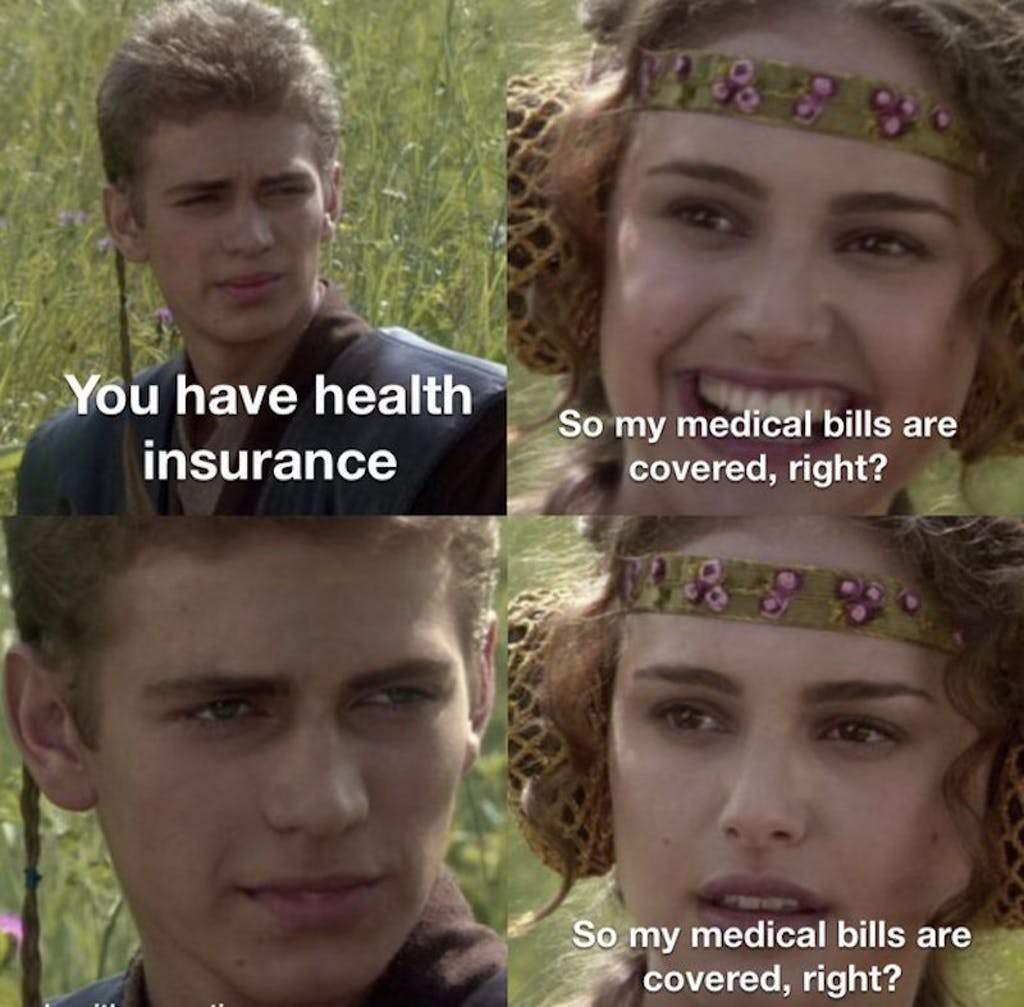 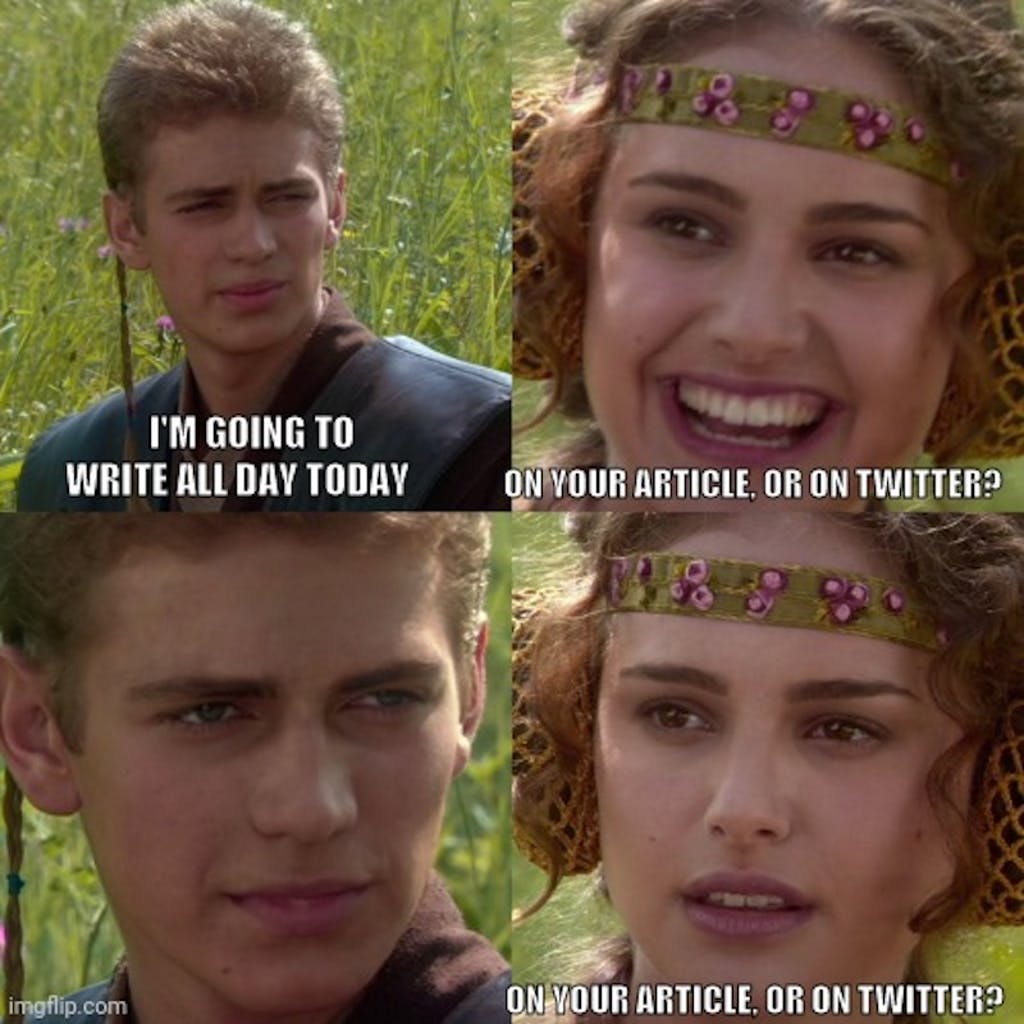 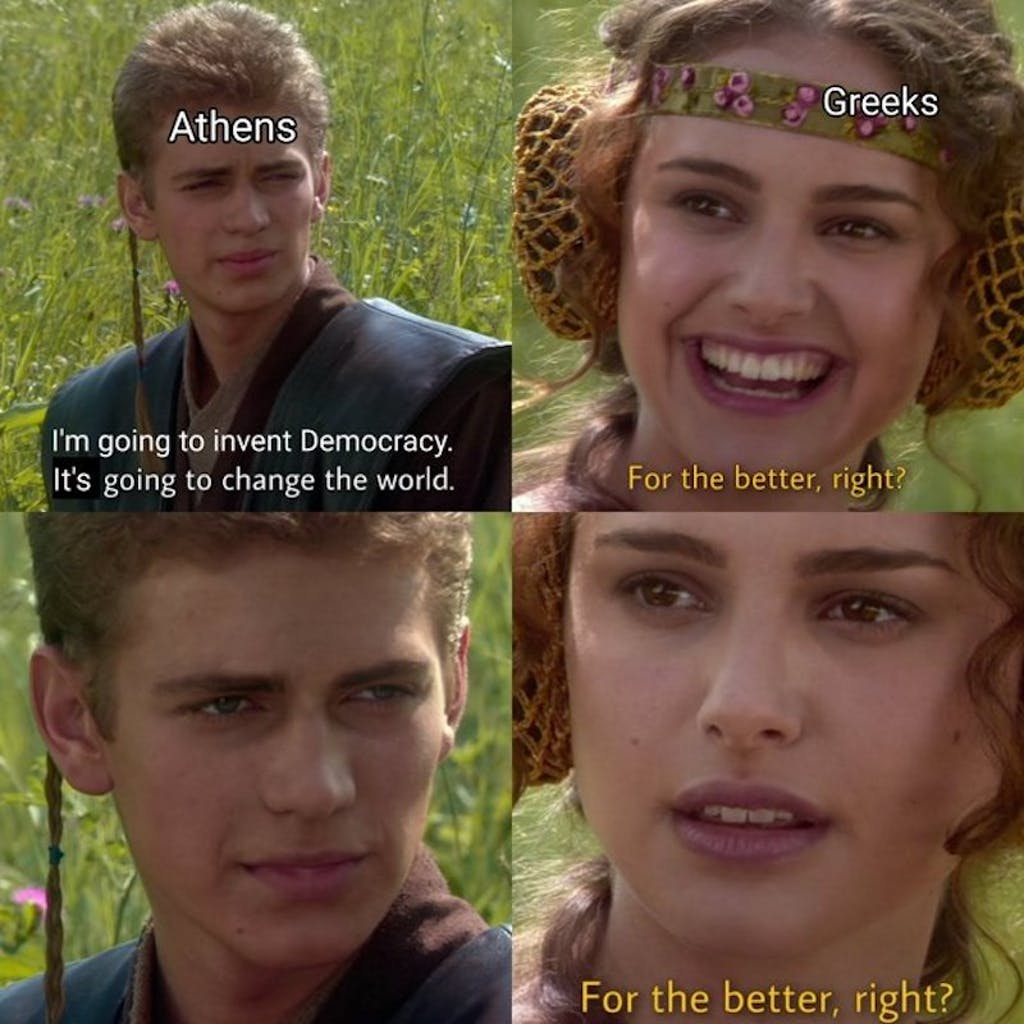 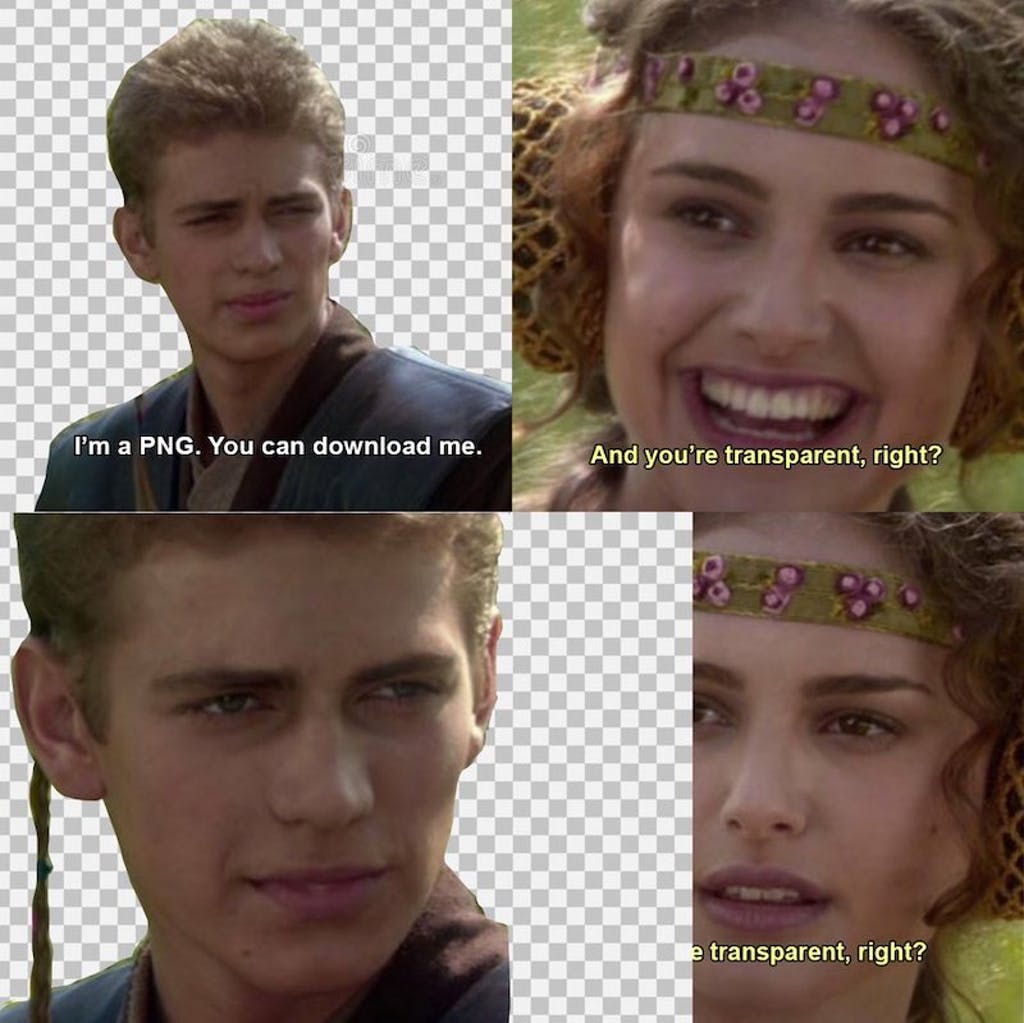 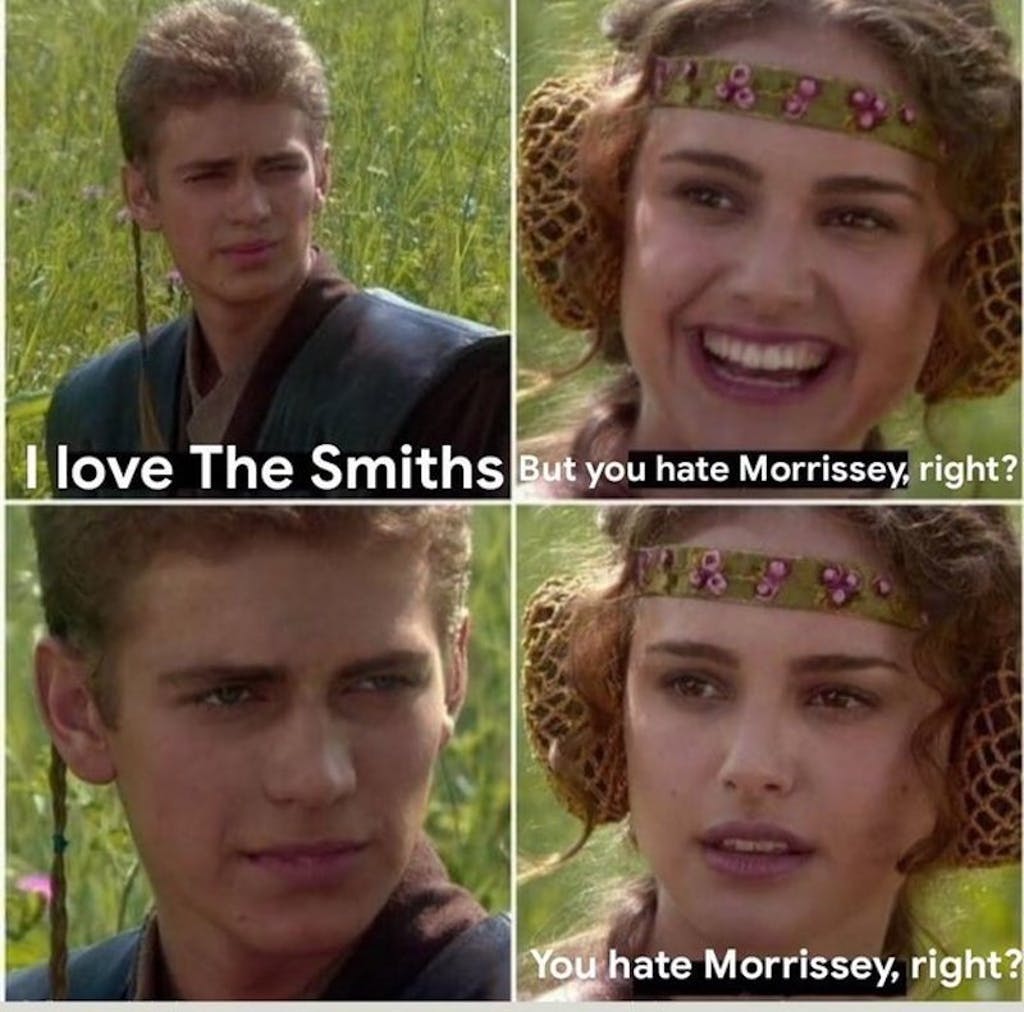 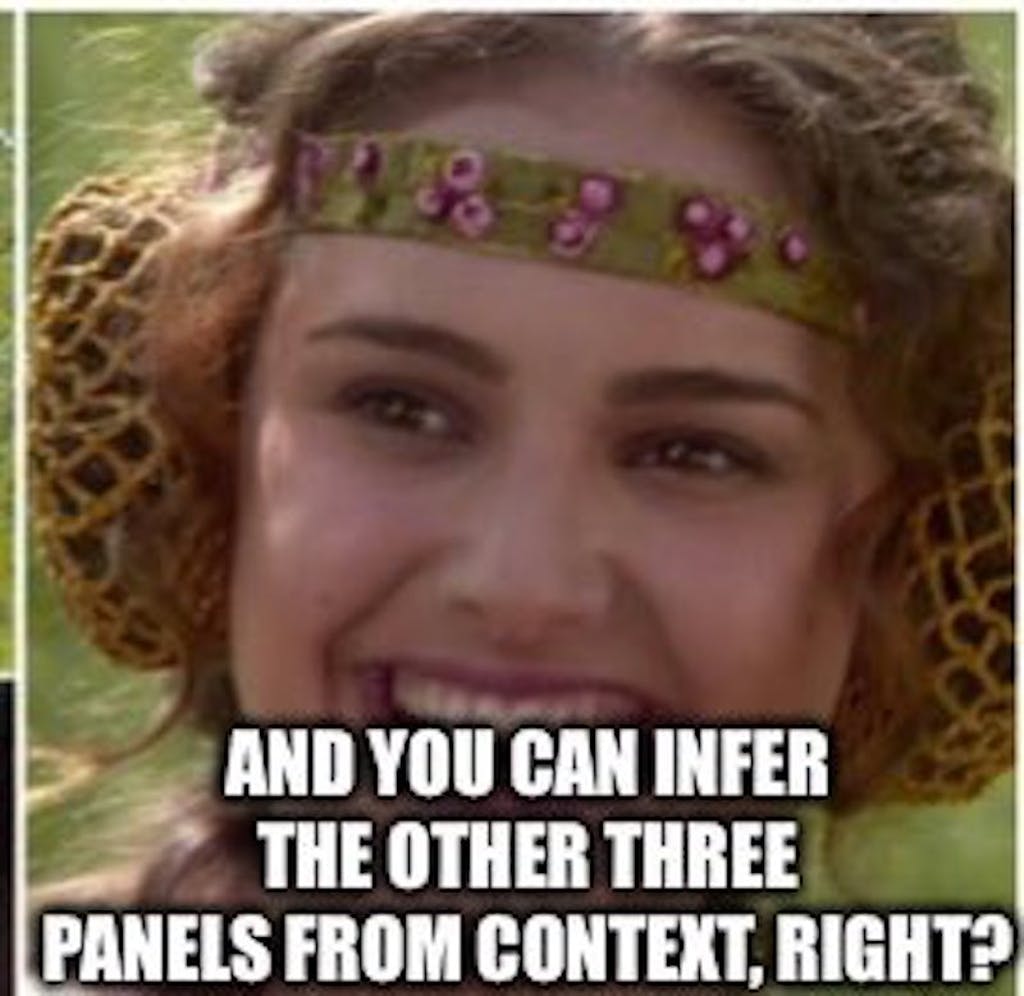 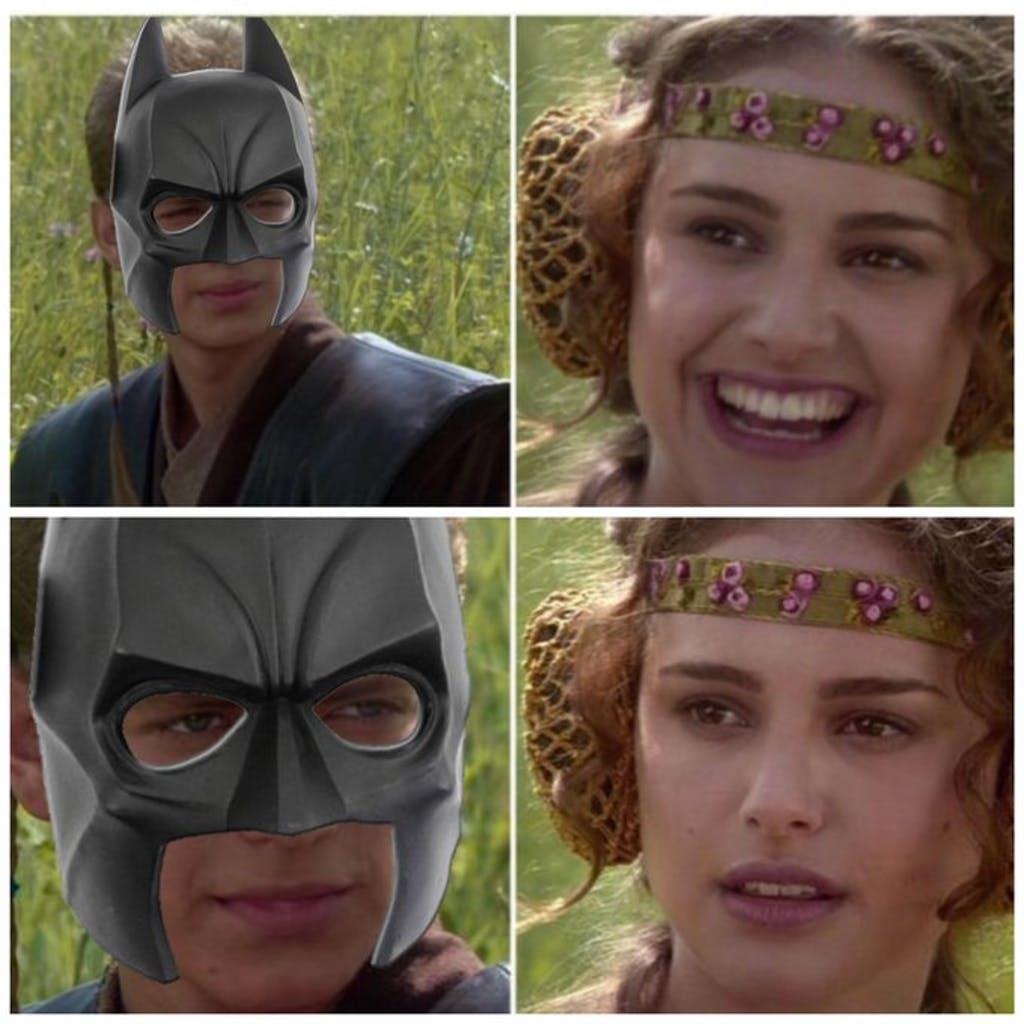 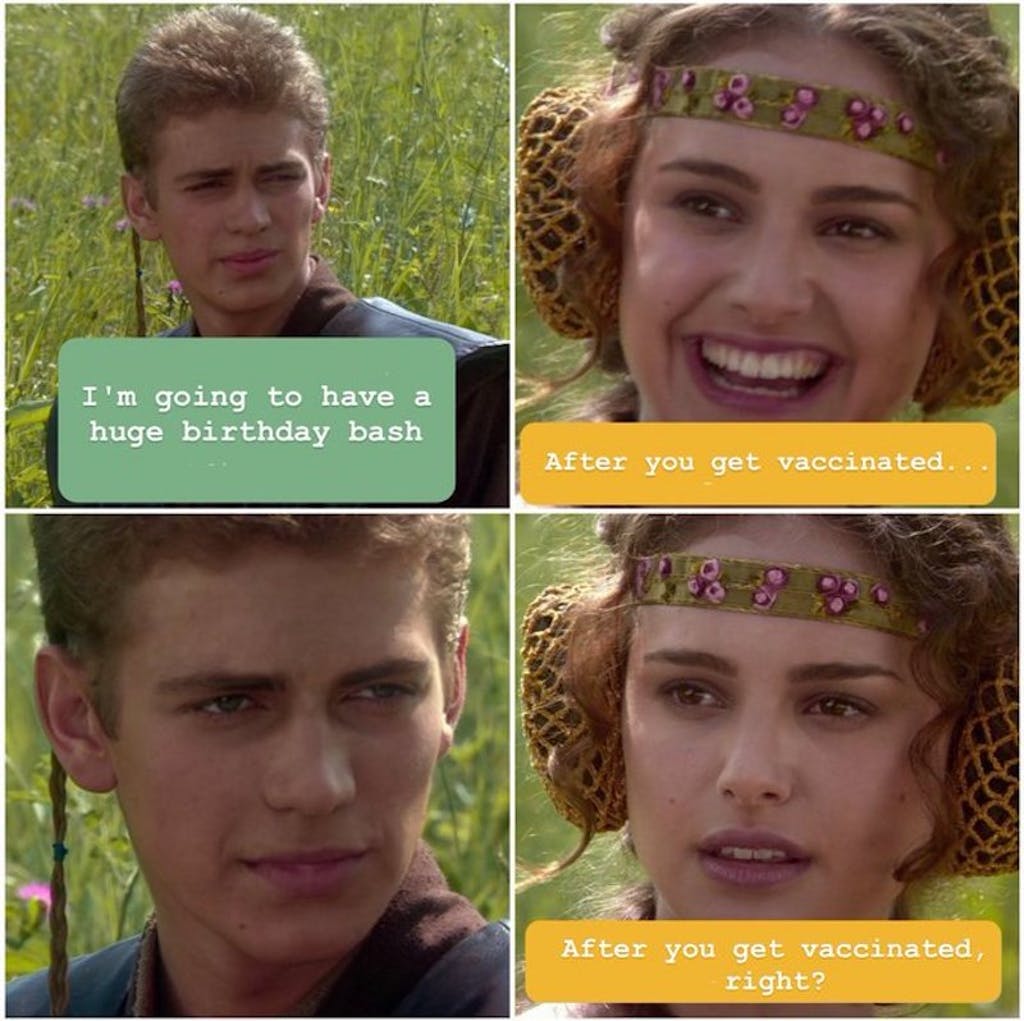 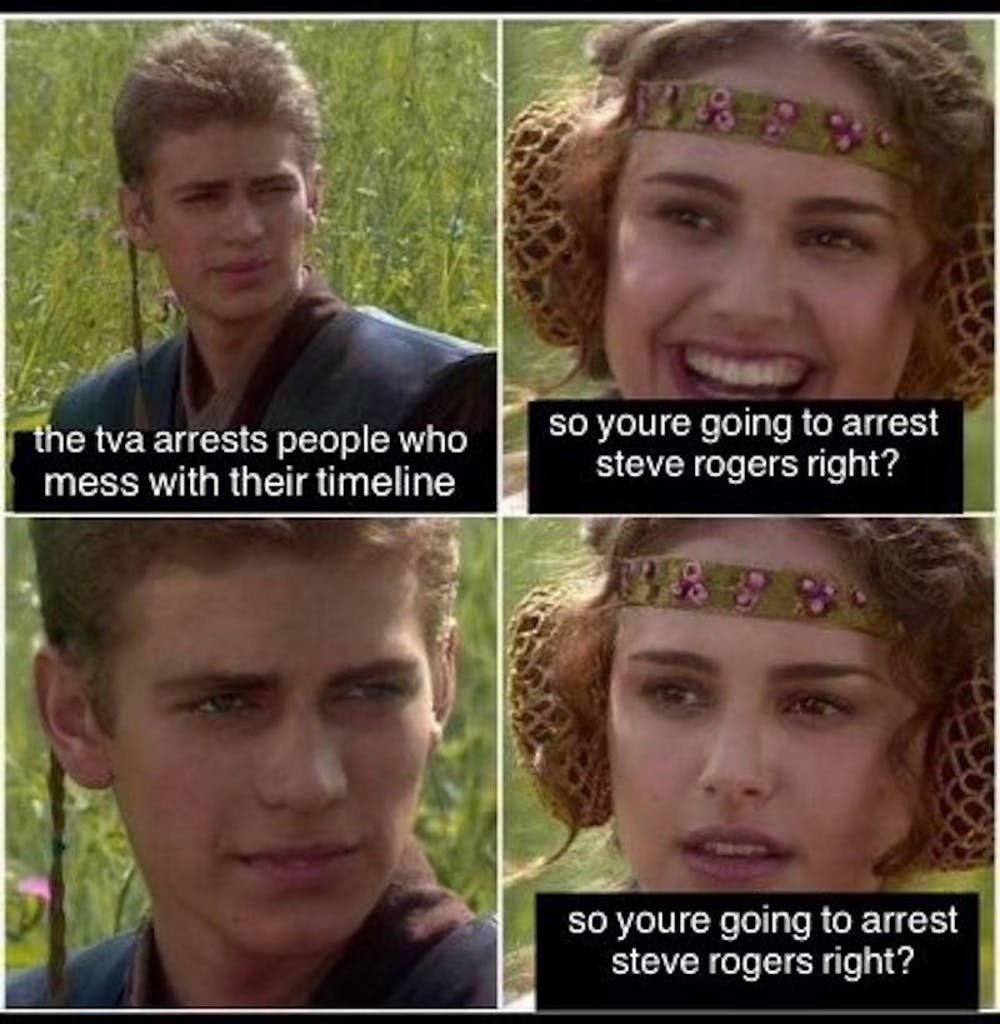 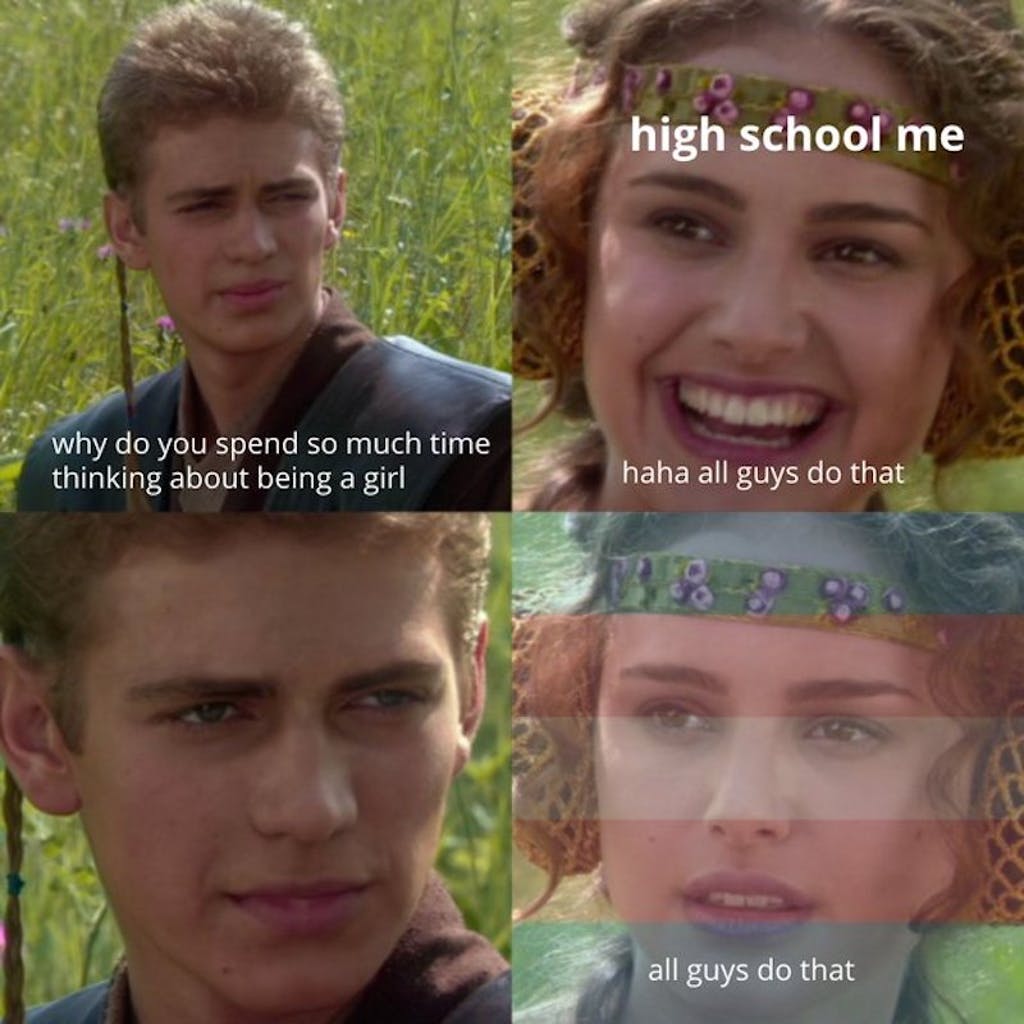 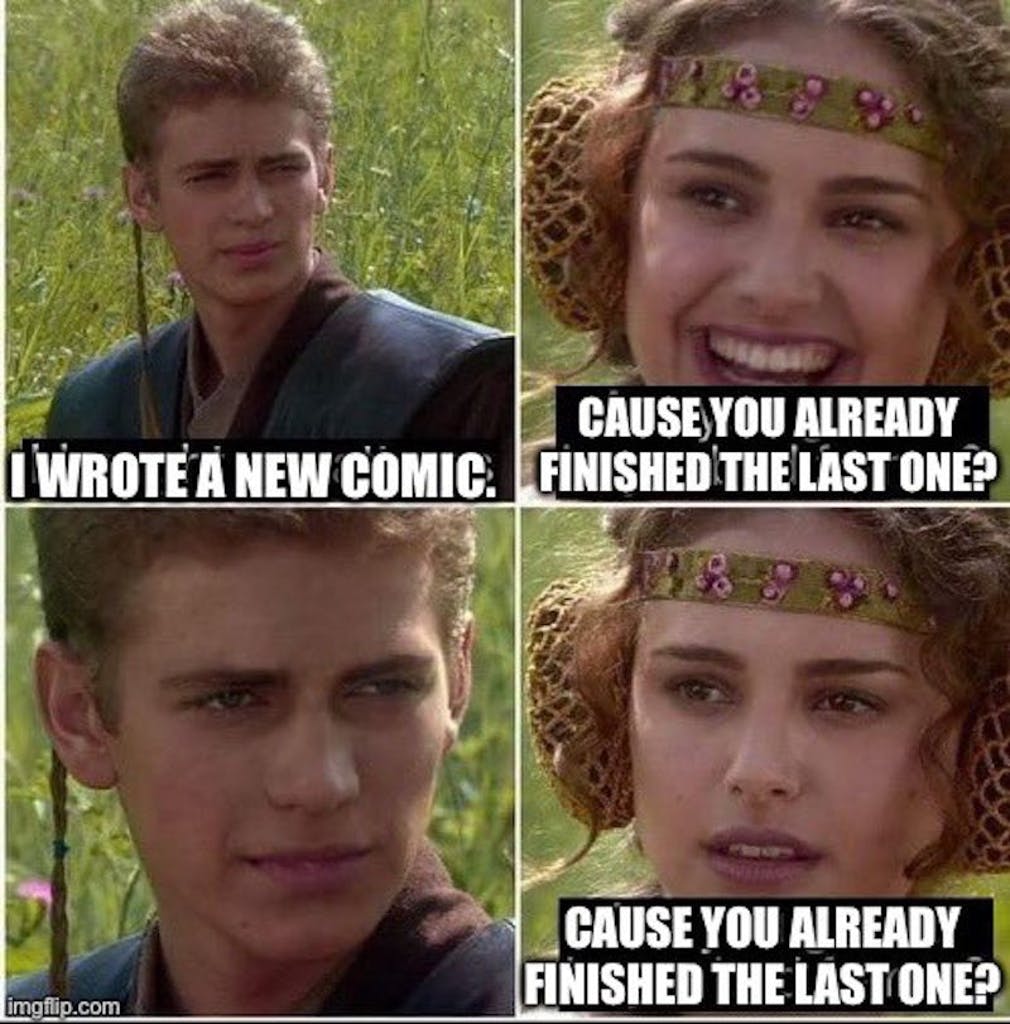 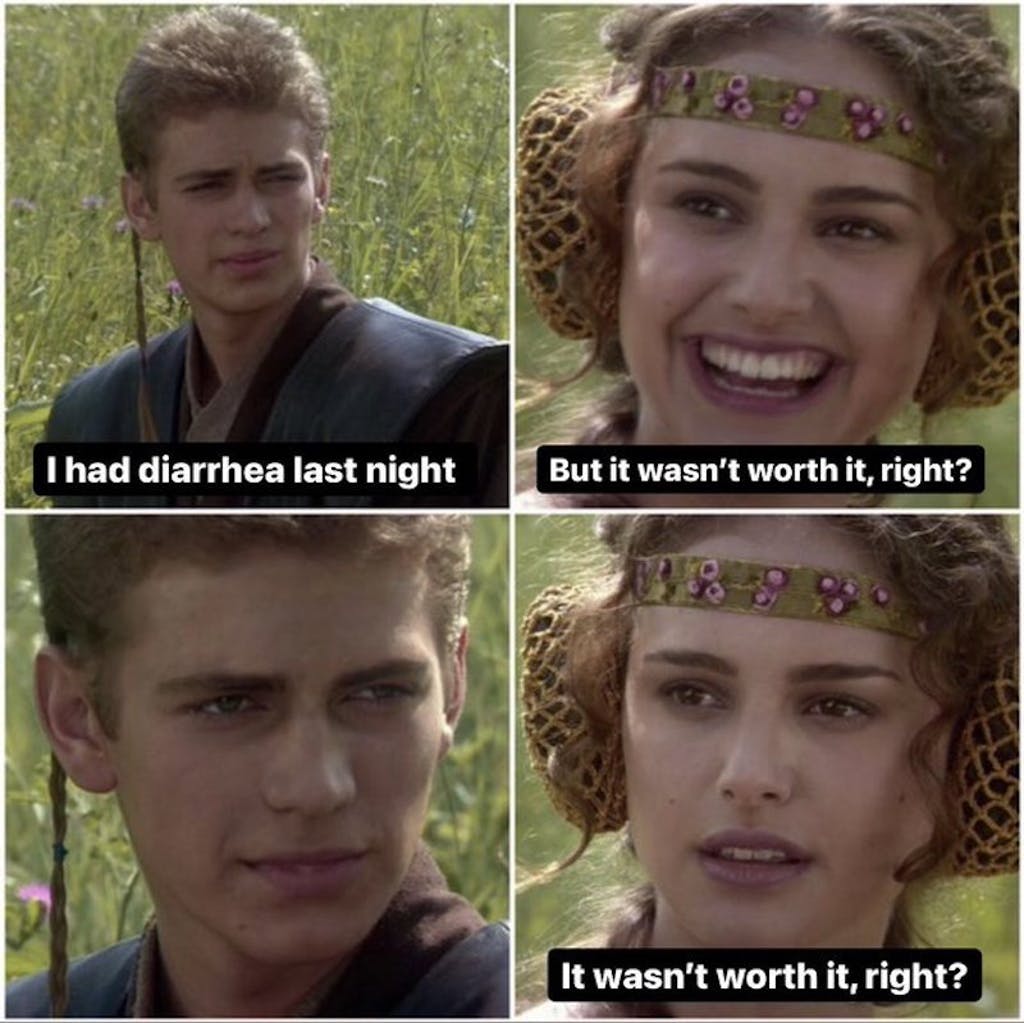 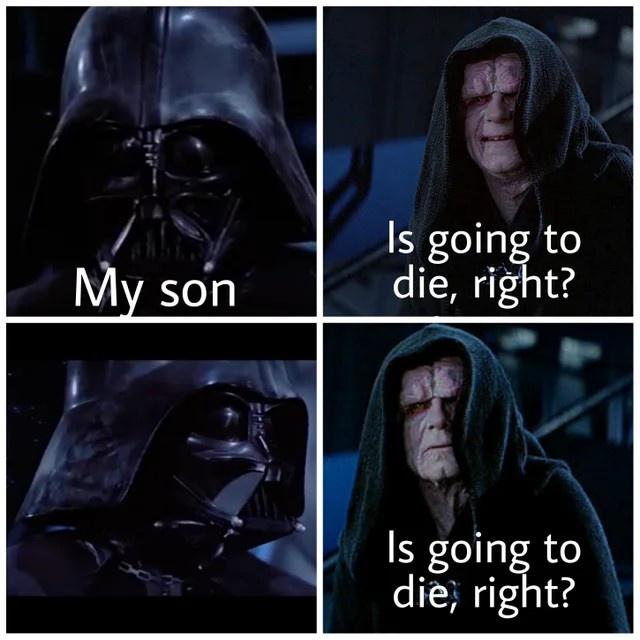