Leonardo DiCaprio has been acting in movies since he was just a kid, which has given us many recognizable moments from his film oeuvre. At this point, though, I think there are more recognizable moments from Leonardo DiCaprio memes circulating on the Internet. Some scenes from movies I’ve never even seen are now burned into my brain thanks to the obsession people have with meme-ing this dude’s face.

One of the favorite iterations of the Leo memes is Leonardo DiCaprio smiling meme. Usually, the smile photos come from either The Great Gatsby or Django Unchained, but there’s a new submission, according to StayHipp. The picture isn’t that new—it’s a still from when DiCaprio made an appearance on TODAY to promote Once Upon a Time In Hollywood. It’s a gentler, subtler, smugger smile: 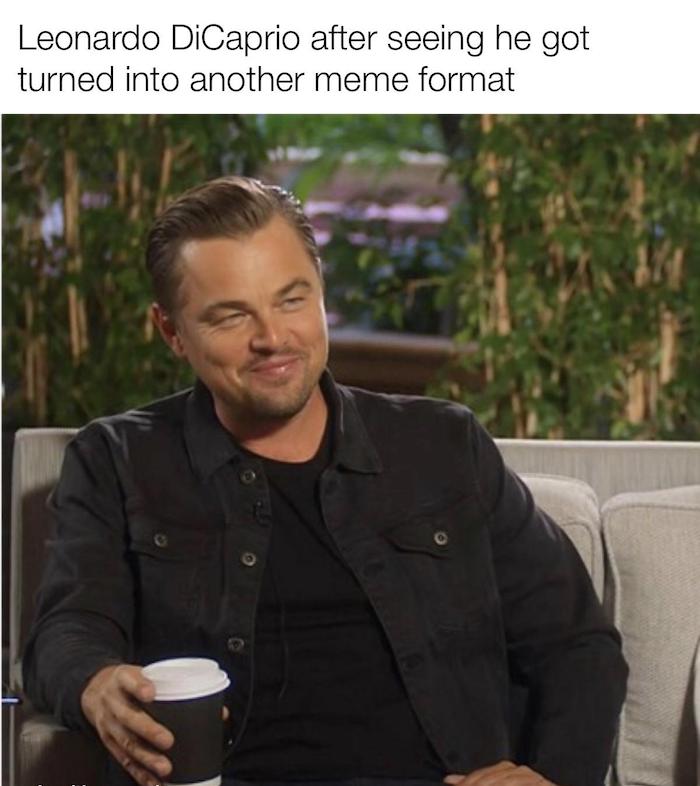 This Leo isn’t as joyful or amused by himself. He’s sneaky, secretive, has one up on the viewer: 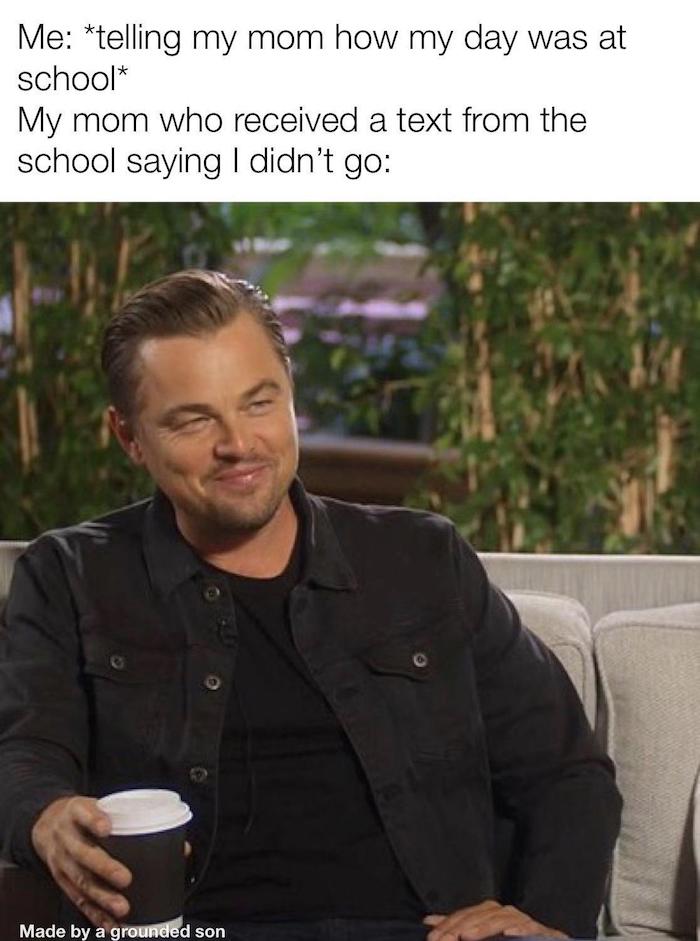 There aren’t as many of these, unfortunately, but it’s a good excuse to survey some of the greatest hits. There’s a smiling Leo for everything now, with Leonardo DiCaprio Django memes taking the cake: 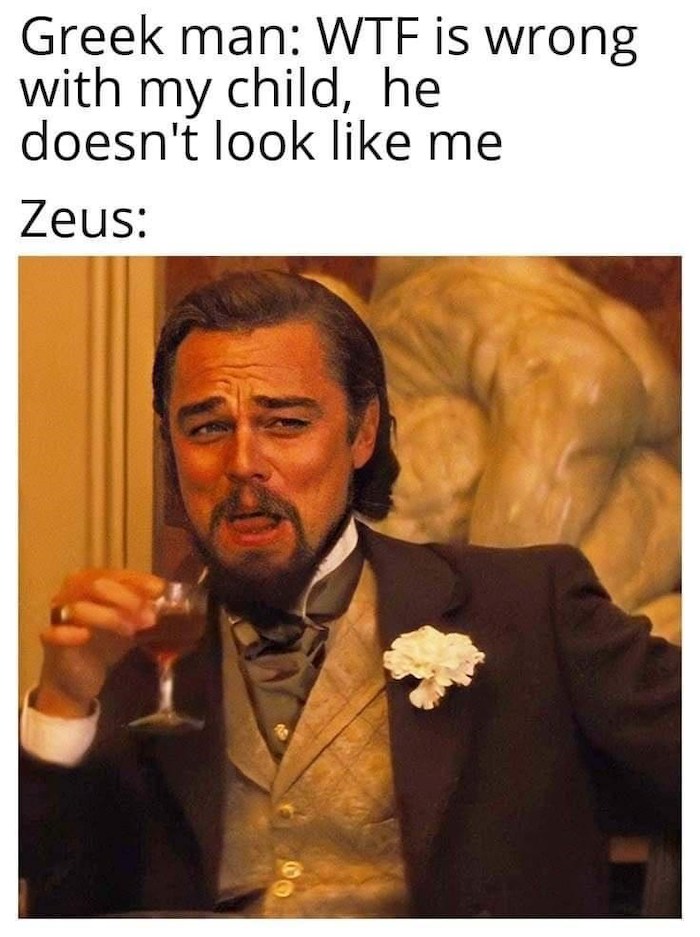 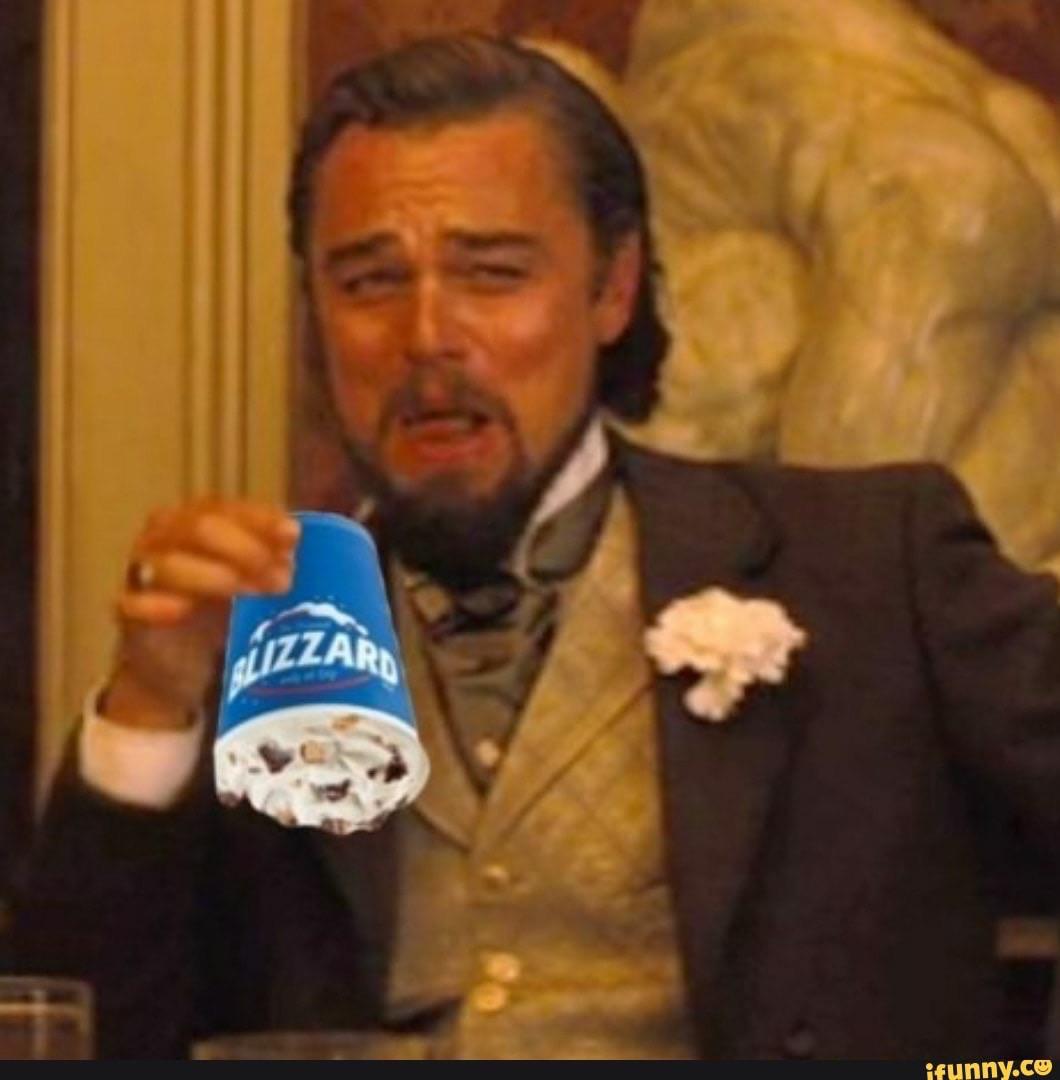 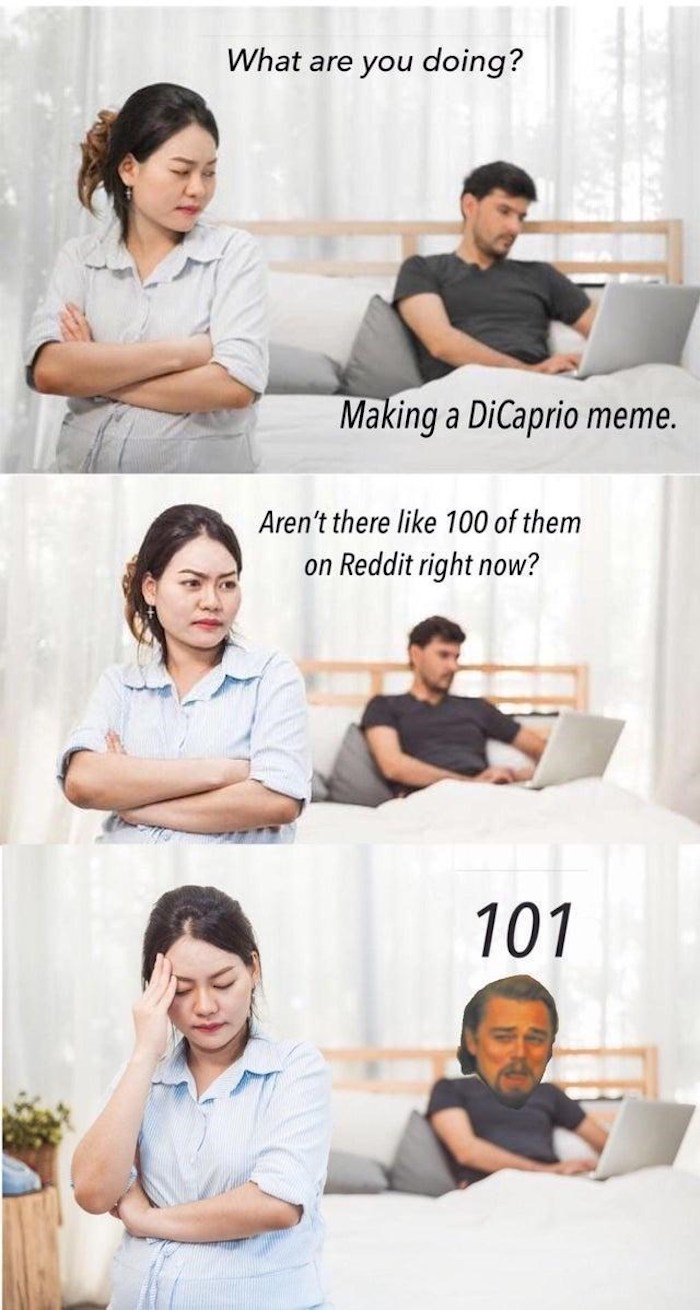 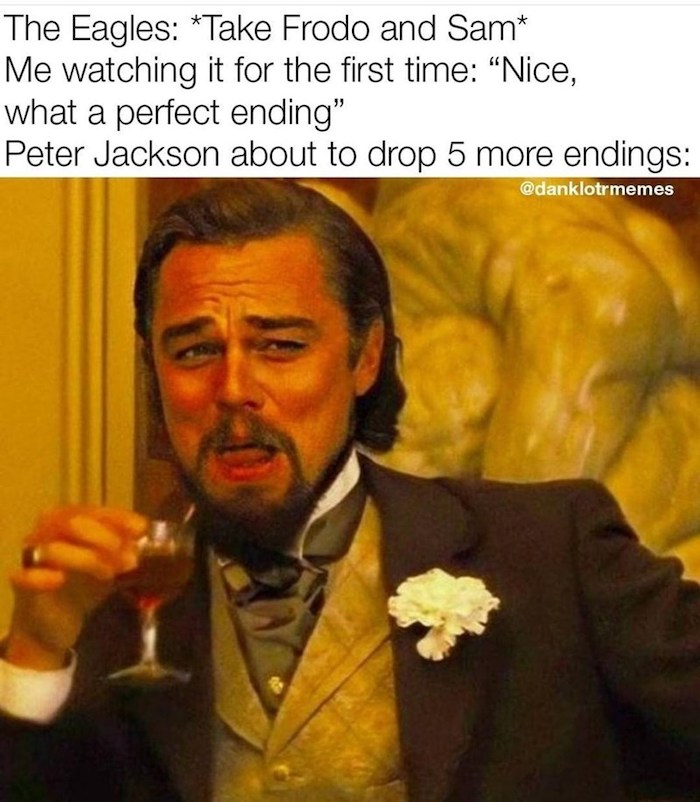 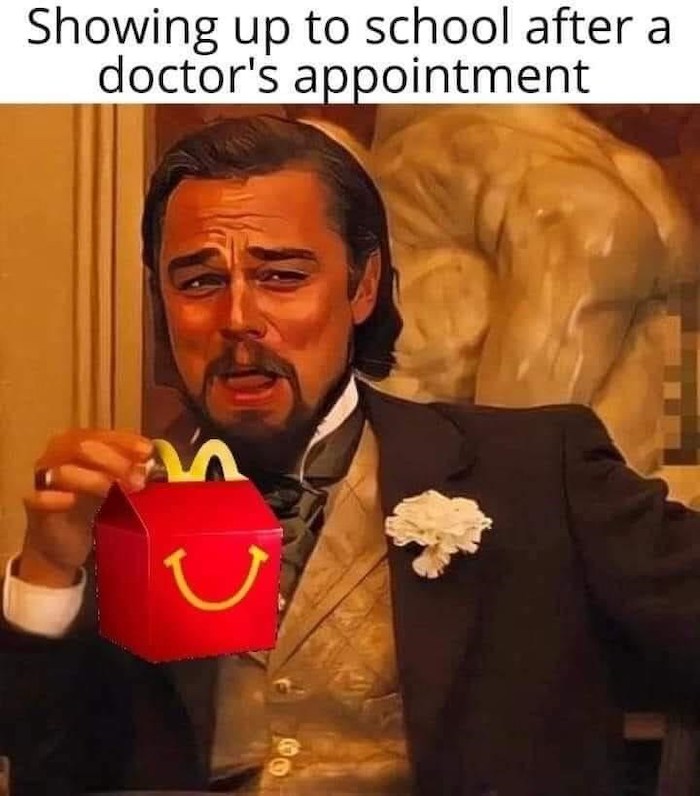 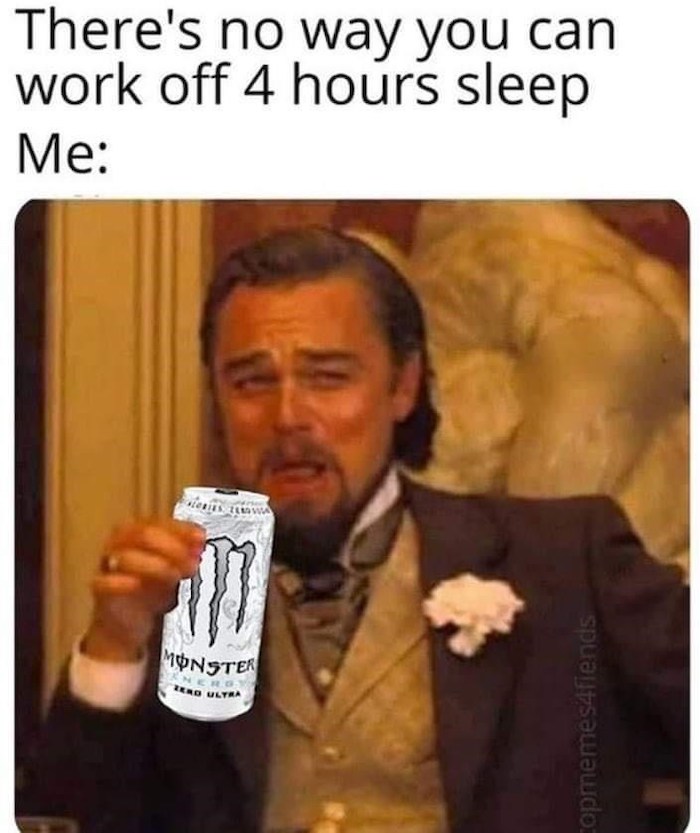 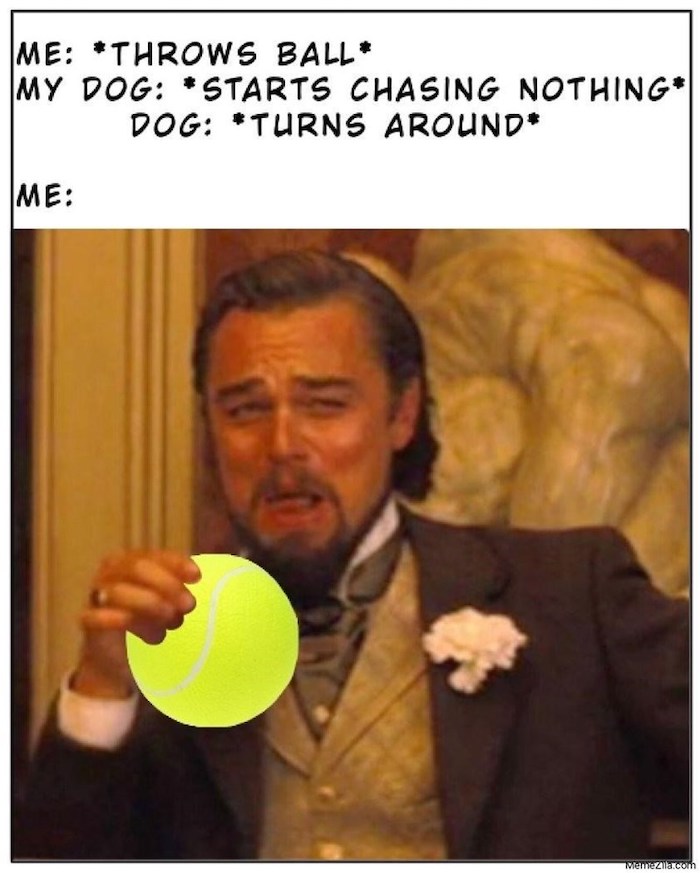 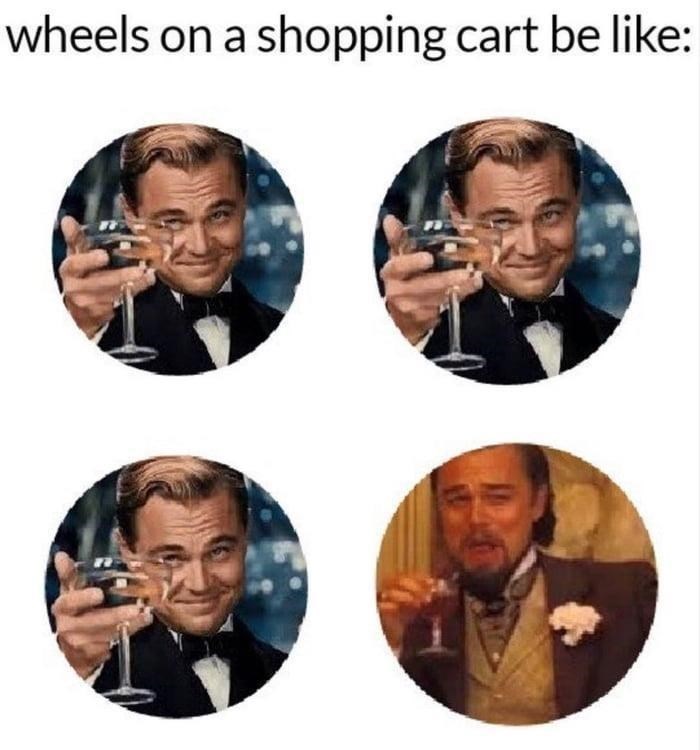 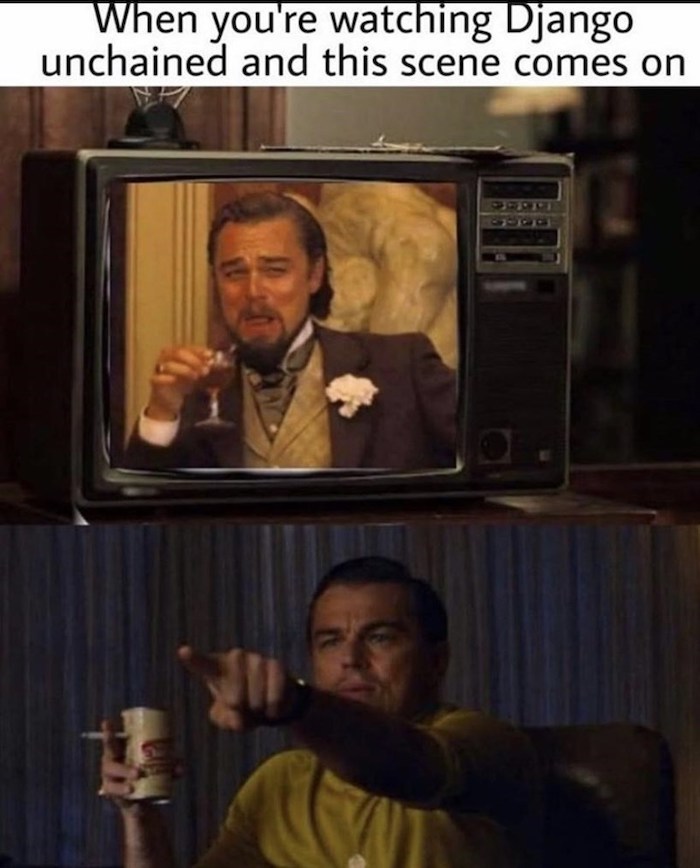 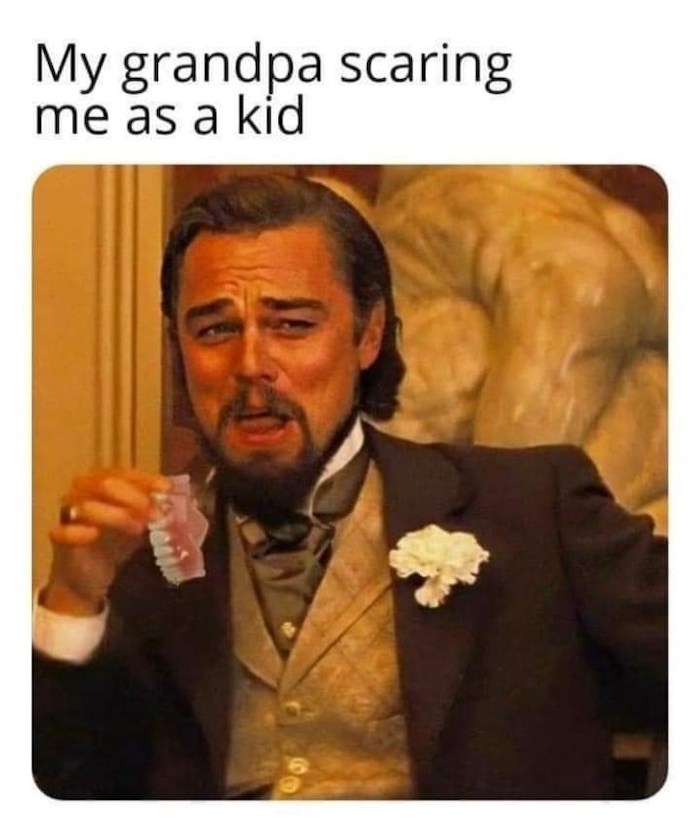