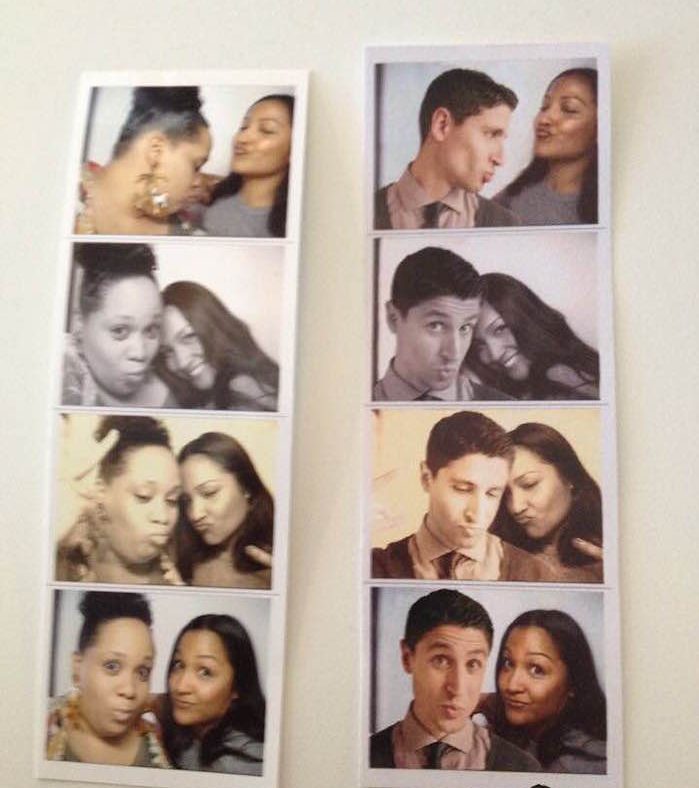 This is one of the best pranks I ever pulled.

It’s a fairly simple and funny Photoshop prank that anyone can (and should) pull on an unsuspecting co-worker.

One of my co-workers was out of town, so I swiped a photo booth strip she had on her desk of her and a friend, and had myself photoshopped into it, replacing her friend.

I then left the new strip for her to eventually find when she got back. This was the final result: 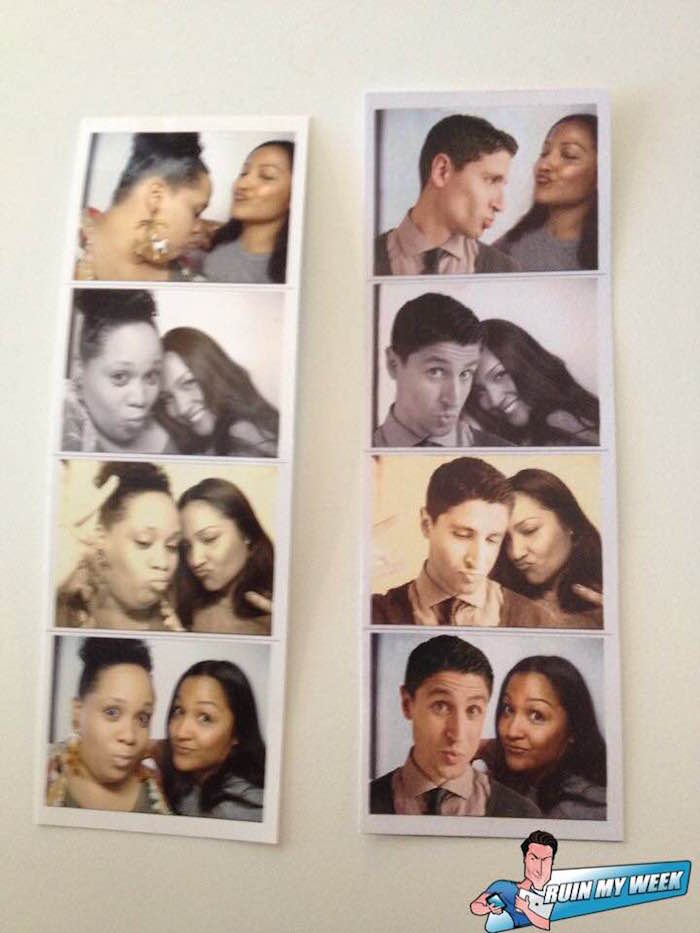 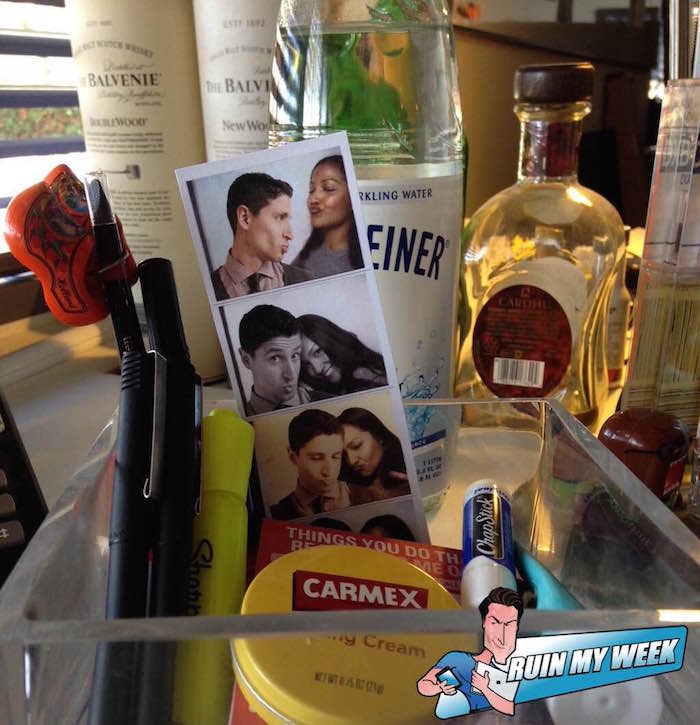 It took her way too long to eventually see it sitting there. But once she did, she decided to keep it there because she enjoyed it so much. Everybody wins!

As you can plainly see, I like to cause harmless mischief whenever I can. Like the time I Received A Text From A Wrong Number and just pretended to be the person they were trying to reach anyway.