Like police in every city, the Austin Police Department has been very busy…attacking protestors. This past weekend APD shot a bean bag round into the head of a young man named Justin Howell, CNN reports, causing brain damage. When he was carried towards police for medical attention, the group carrying him were fired upon with rubber bullets.

How have they responded? By sending themselves what looks to be a bunch of fake thank you letters.

APD shared several pictures of their supposed thank you letters on Twitter, captioning them:

“We can’t express enough how grateful we are to serve you, Austin. Our officers have been working around the clock during these unprecedented times and thank everyone who took the time to write and make our day a little brighter.”

i love little regional quirks like how everyone in austin has the same handwriting ☺️ the world is such an interesting place https://t.co/Cr91Gt4Mua 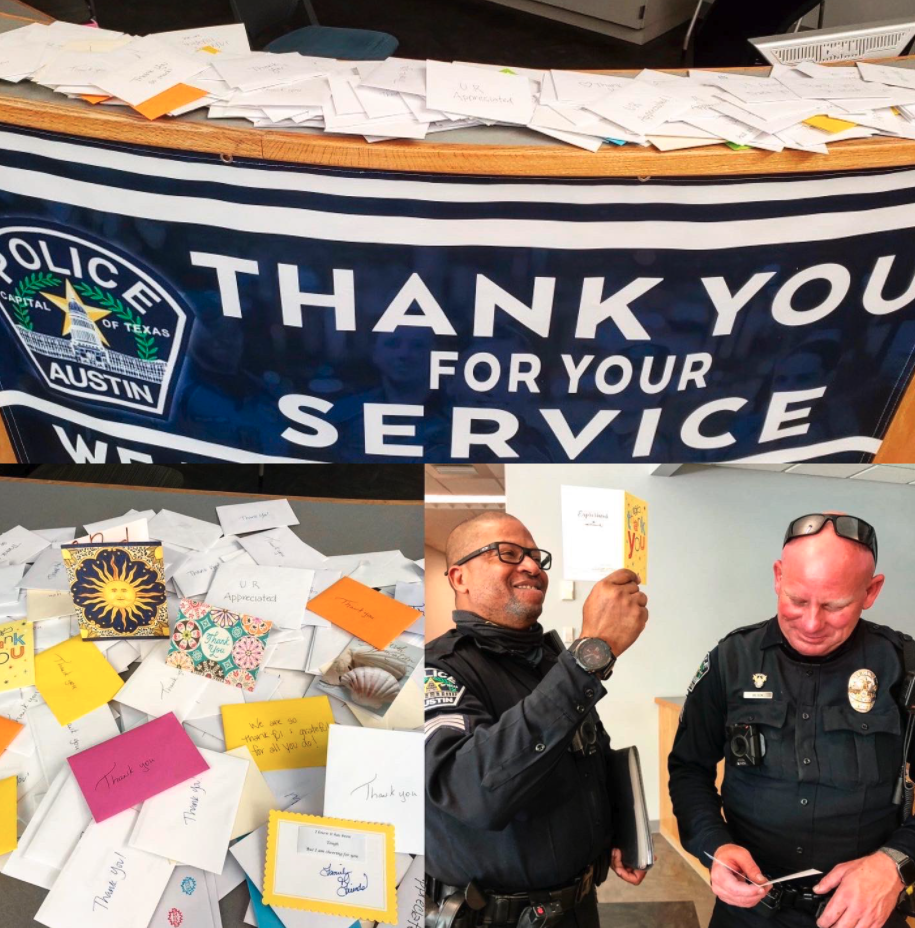 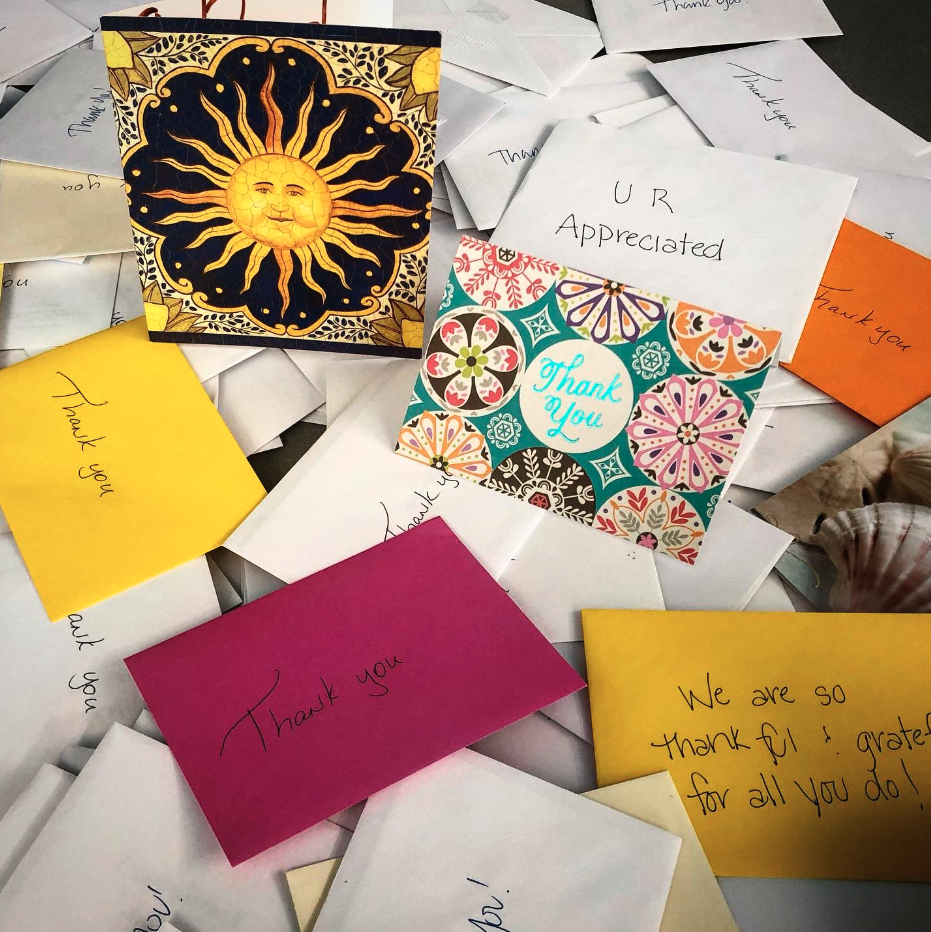 People were pretty quick to call them to account for their actual crimes committed against the Austin protestors and Howell:

And since there will be people who will tell me that I should be ashamed for calling out the ‘fine’ officers of Austin PD ,here is a video of police shooting at people carrying Justin Howell to your officers after they shot him. https://t.co/xp2by3IC0S

And everyone else was pretty quick to dunk on them for their terrible propaganda. Seems like we should be more upset about Howell, but since we’re talking about defunding the police, we might as well explore why they’re both unnecessary and incredibly stupid.

If you’re going to create fake documents, at least make them convincing! Let your contempt for these officers grow in proportion to their ratio:

I know how it feels! I can’t express how grateful I am to serve my fans. I’m overwhelmed by how many people took the time to make my day a little brighter. https://t.co/rFMkVlt4ae pic.twitter.com/KjIw2xa7zl

i love little regional quirks like how everyone in austin has the same handwriting ☺️ the world is such an interesting place https://t.co/Cr91Gt4Mua

These tooooo
And why no postage? How did they even get them…?? pic.twitter.com/2NSFKlno7v

I can’t express how much all of these were clearly written by the same person https://t.co/NhYffxH3bK pic.twitter.com/0GP8Jzwgrm

The propaganda product is so bad. 😂 https://t.co/gphiFRxlpf

Just like the Austin Police Department, a total stranger brought me a thank you card today!https://t.co/XeAEWiBB1R pic.twitter.com/KA8cgvxjb4

I can’t express enough how happy I am everyone wants potato casserole back as badly as I do. I’ve been sorting through all the letters people have sent me through these trying times. I’ll keep fighting the good fight. Soon we will have our Pluckers p-cass back.#BBPC@Pluckers https://t.co/4gYFuYIs5g pic.twitter.com/osY24acbkT