What’s amazing about the barter economy is that one person’s trash is another’s treasure. There might be something you want that’s technically worth more or less than what you have to trade for it, but your needs and your bartering partner’s might just meet.

That’s what Demi Skipper,  29-year-old in San Francisco, is depending on with her Trade Me Project.

Skipper started with a bobby pin and she is trying to trade it up for better and better stuff until she reaches her final goal: a house.

Don’t be skeptical. Skipper started in late May with just this one item worth approximately $0.01 and you won’t believe how far she’s gotten. 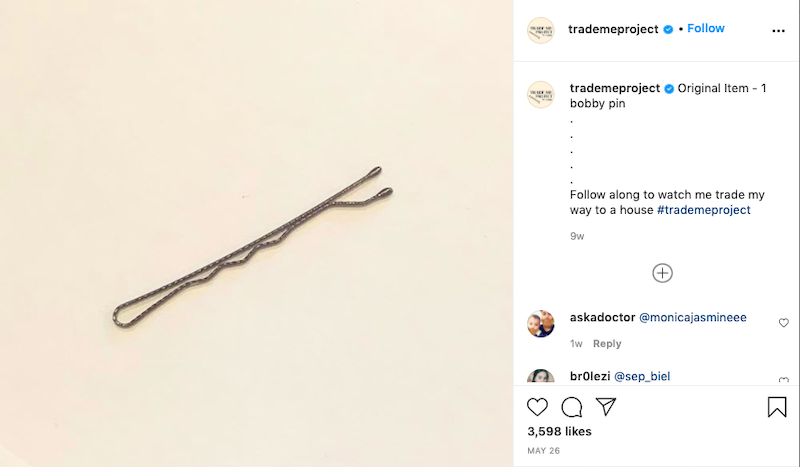 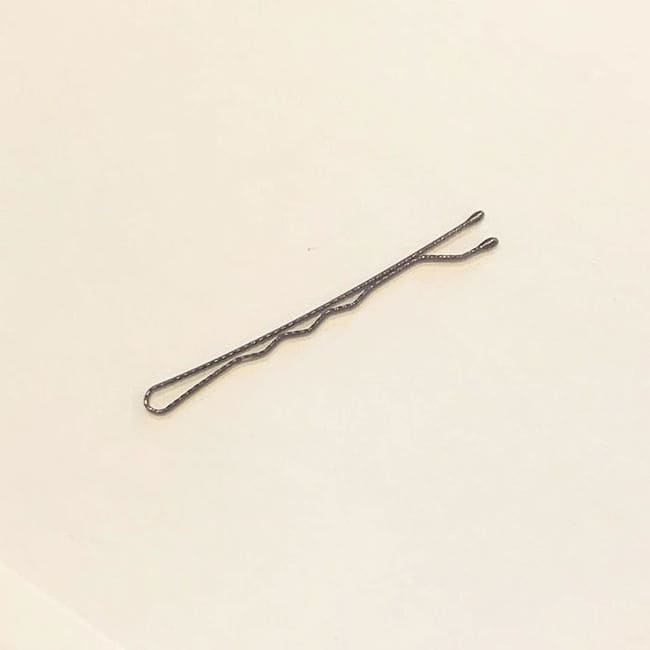 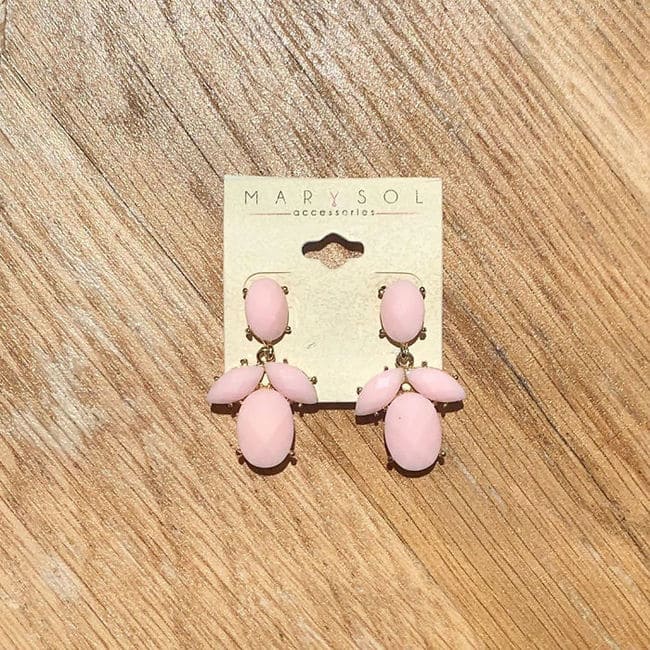 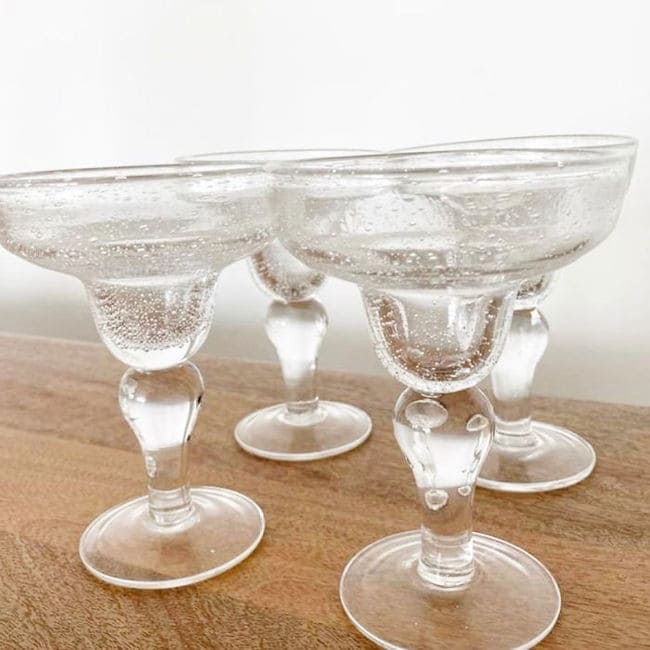 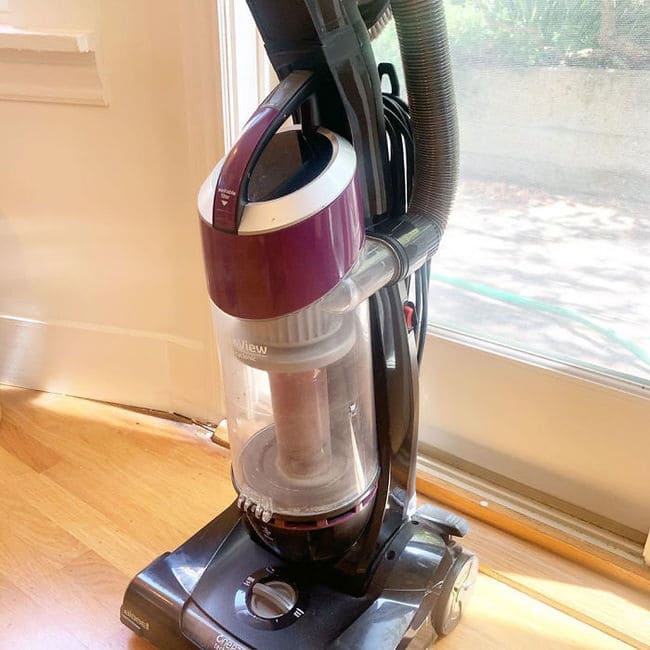 Skipper has been documenting her journey on Instagram and TikTok, where a number of her videos have gone viral.

She told Good Morning America that she really appreciates the support, but the brevity of social media really gives people the wrong idea about what’s involved in her project.

“Everybody just sees the TikTok video and the videos are just a minute, so people are like, ‘Oh, this is really quick, she makes a one-minute video.’ And what they’re not seeing is hours and hours of research that’s going into this.” 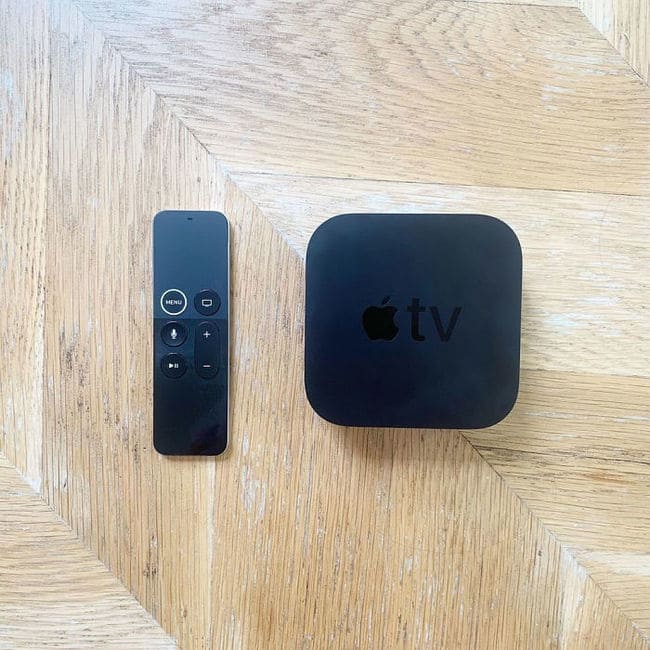 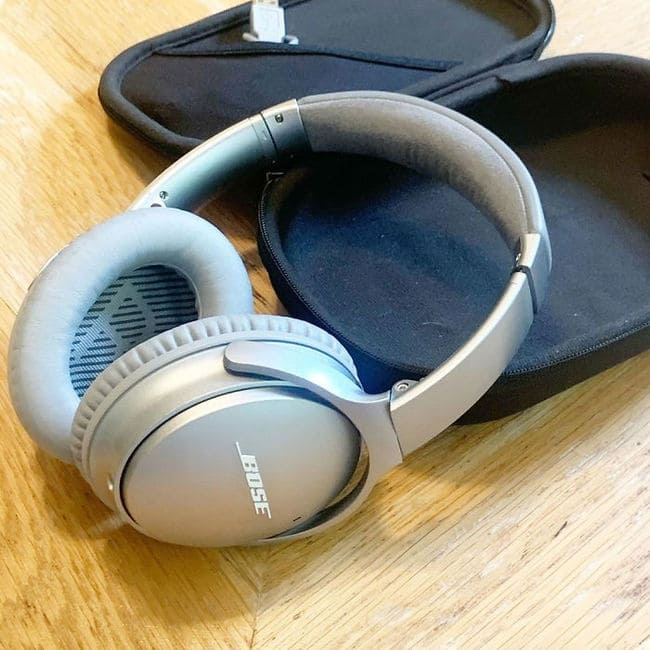 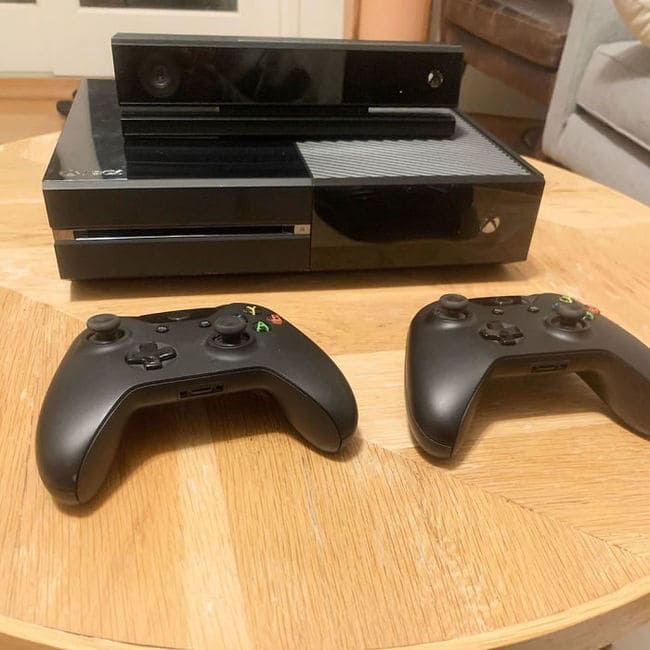 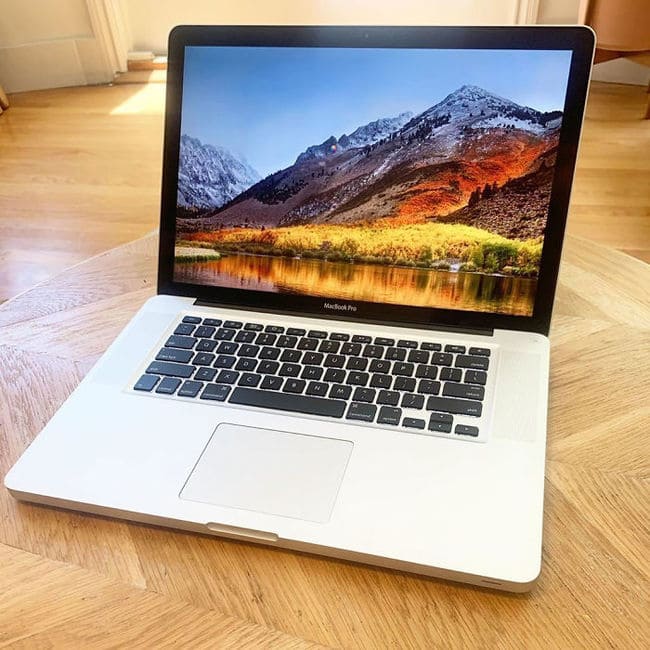 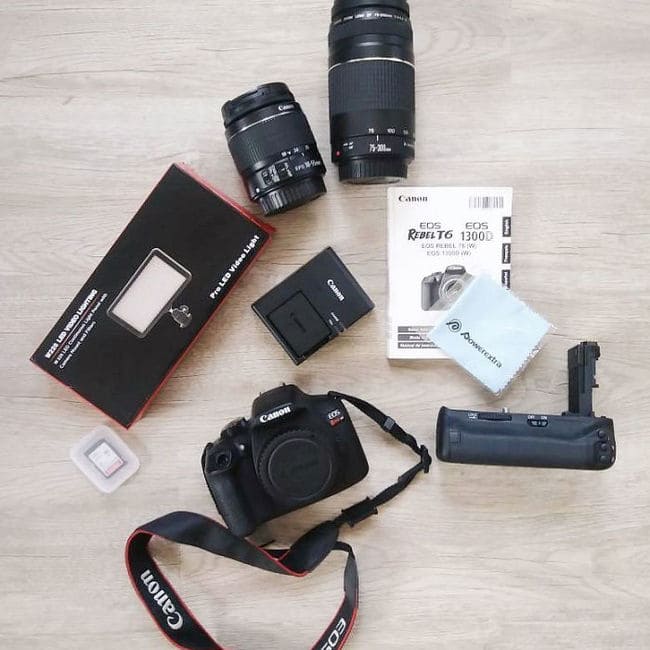 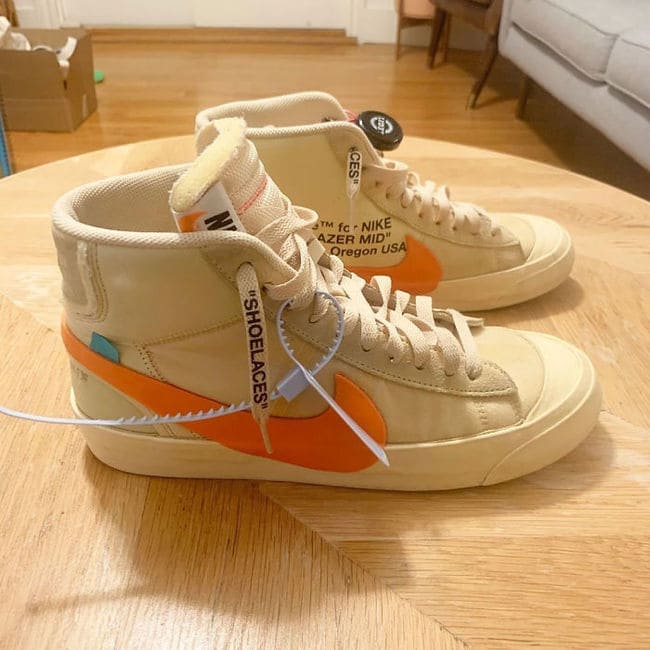 Skipper’s project isn’t without precedent. In 2005, Canadian blogger Kyle MacDonald started with a red paper clip and eventually got to a house. 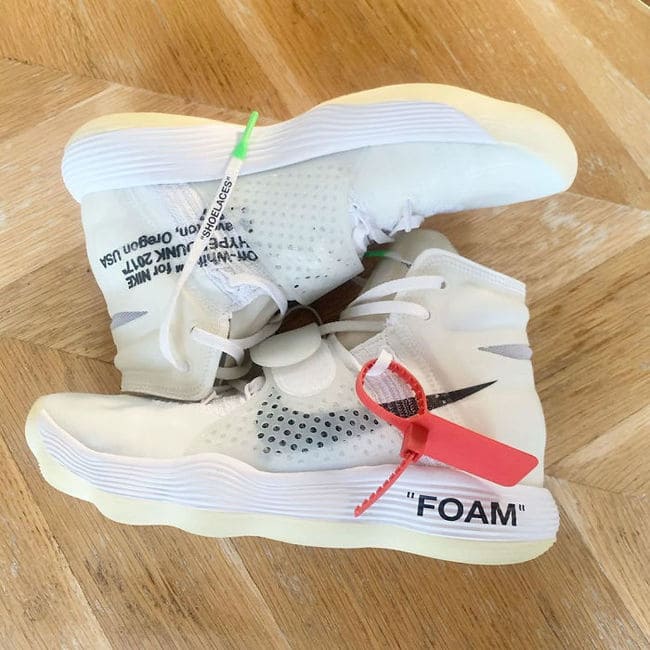 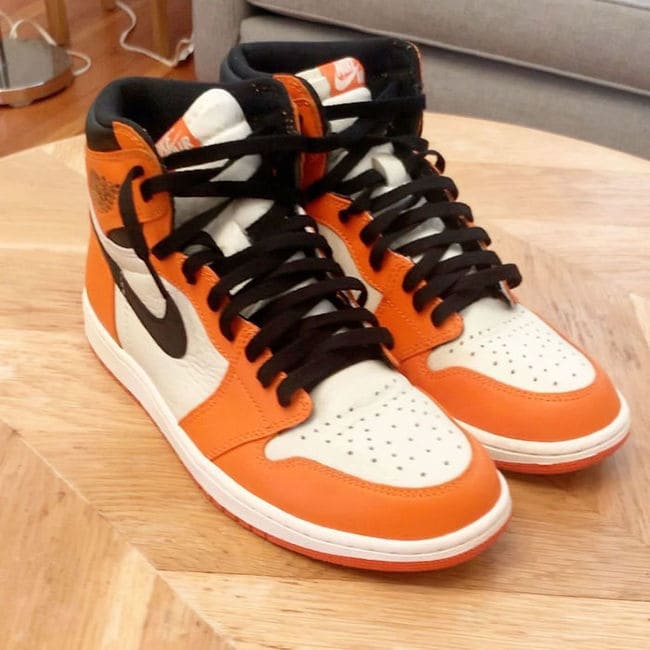 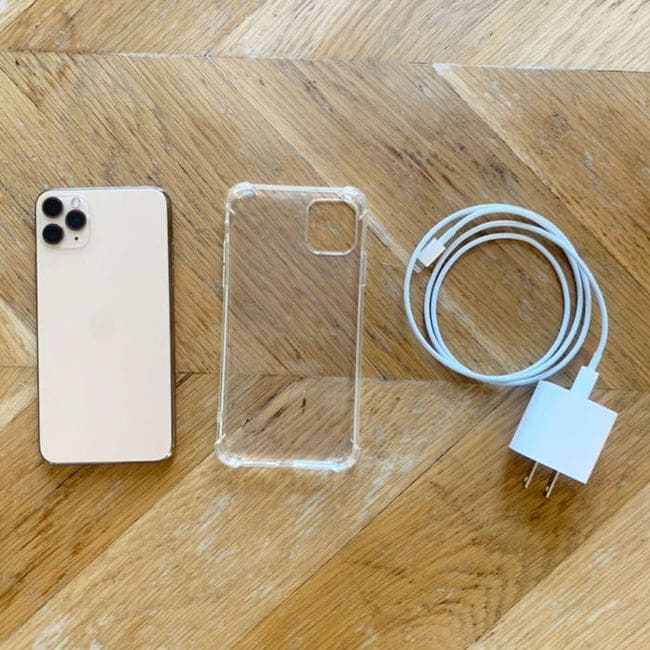 I personally like her Instagram, which lists the retail price of what objects have so you can see the value of Skipper’s items going up. She kind of got stuck in sneaker land for a while, where prices seem more ambiguous. It’s still fascinating to see what people want and what they’re willing to give up to get it. For me, the biggest trade up is the very first one. Who would trade a pair of earrings for bobby pin?? 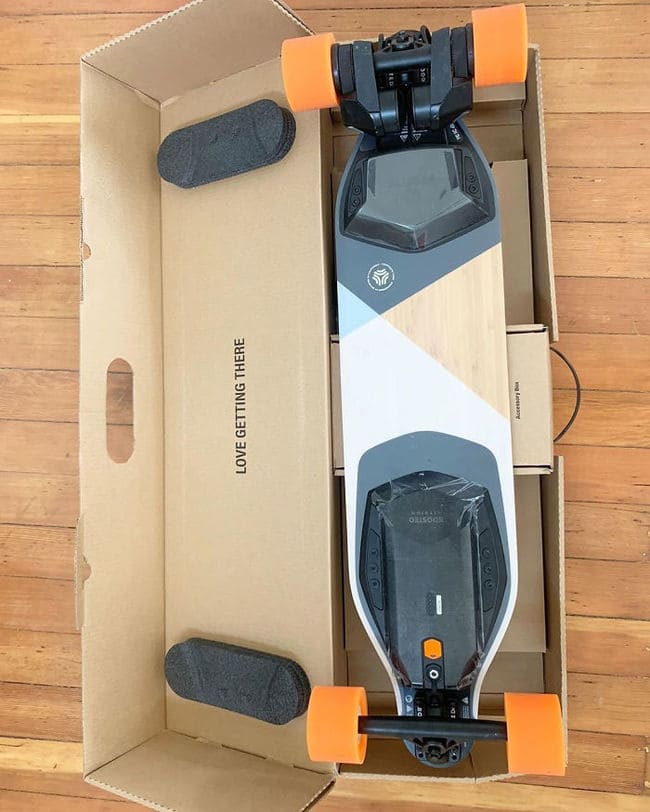 Skipper’s not even sure what she’ll do with a house if she reaches her end goal.

“I’ve talked about moving into [the house], but also renovating it or furnishing it and donating it,” she said. “There are so many people that would want a house and I think it would be really cool, too, to find somebody that needs the house. I’m really excited to see where it goes.” 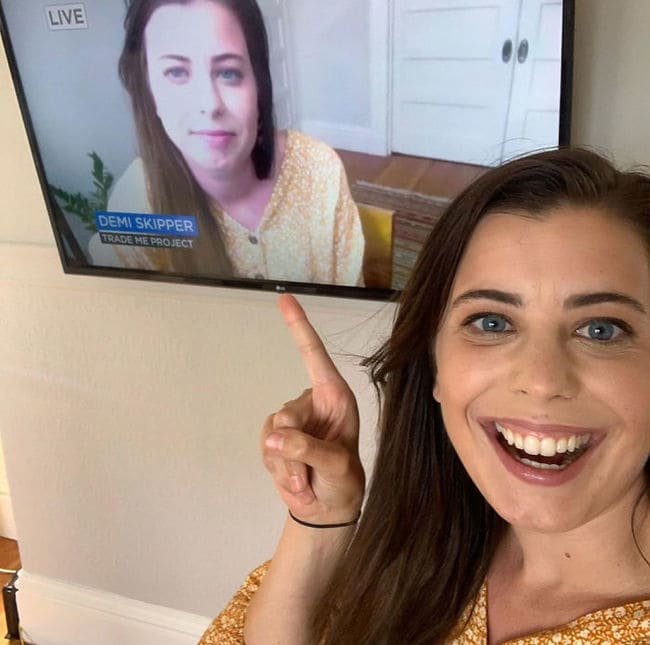 We all need hobbies in quarantine. Mine might be following someone else doing this.