“History repeats itself, first as tragedy then as farce.” While we usually associate that particular saying with negative connotations, sometimes revisiting places can be illuminating. These photos, taken decades later in the same spots, show just how dramatic and beautiful historical change can be. 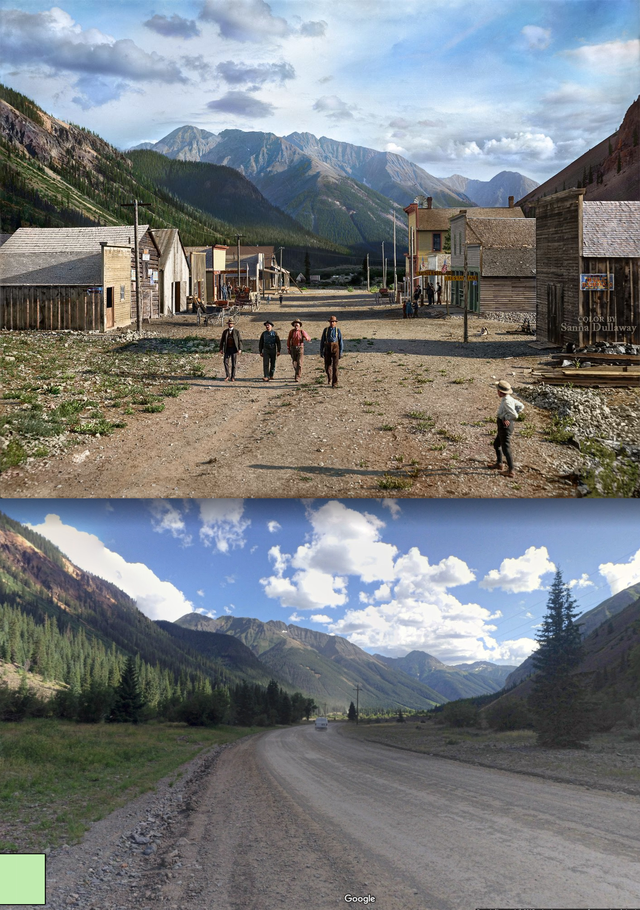 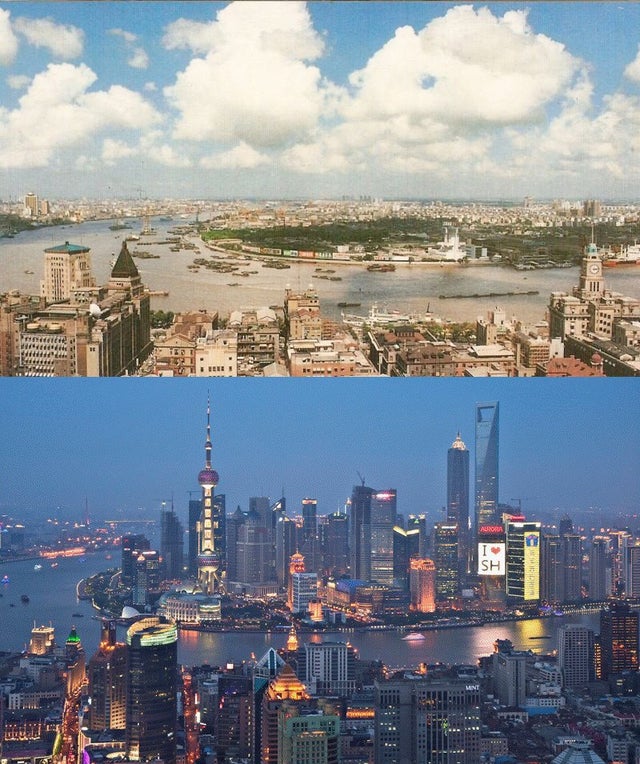 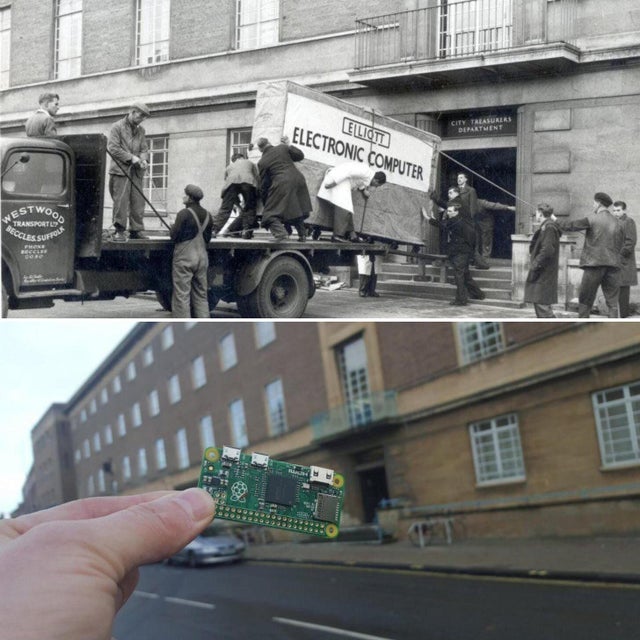 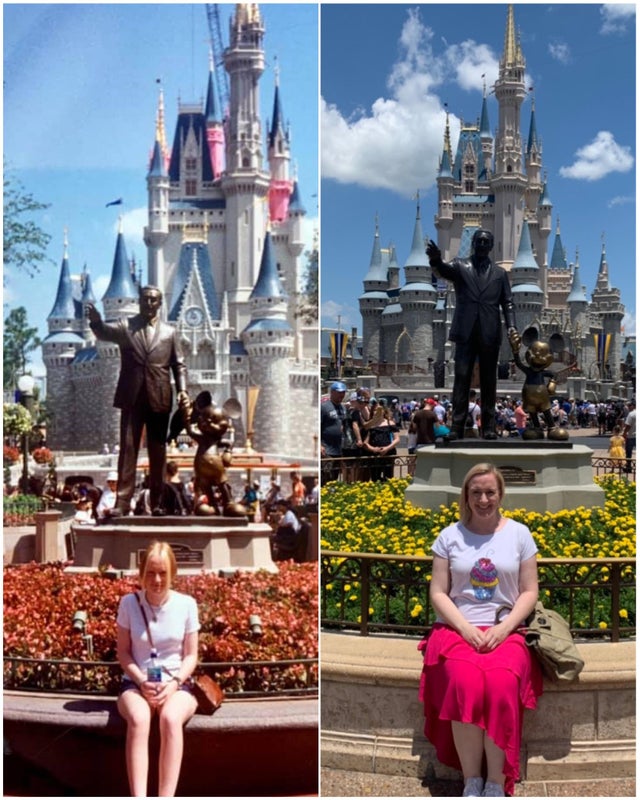 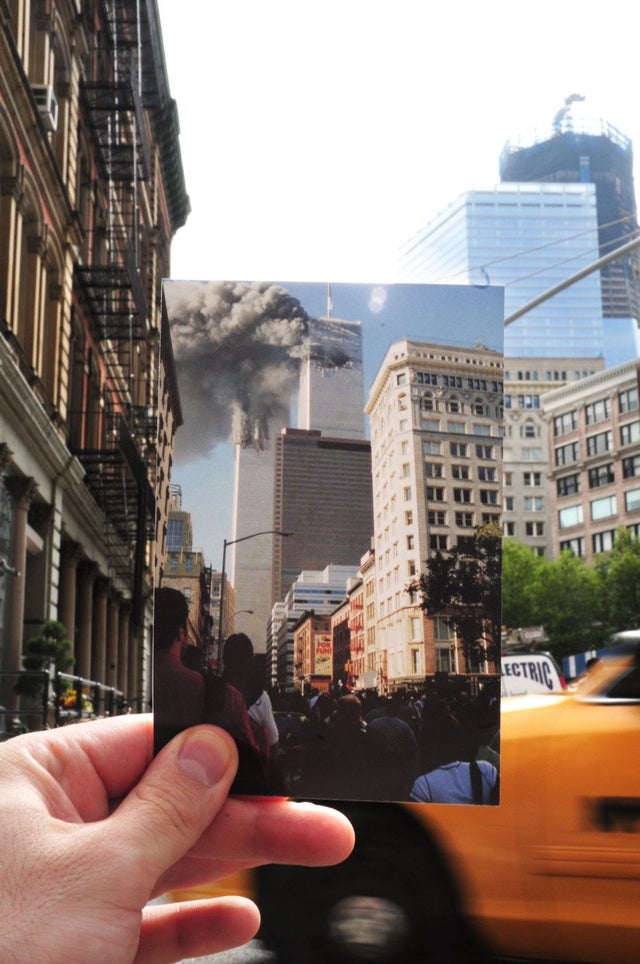 7. I blended the picture I took over spring break in NYC with the famous Grand Central Station lights photo. (2019 on the left, 1954 on the right) 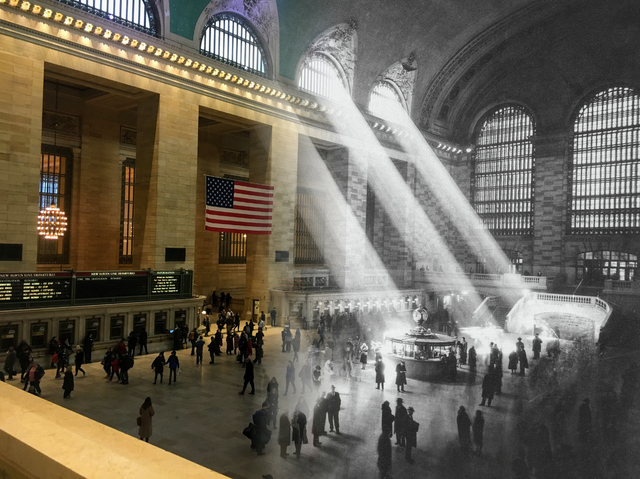 9. After 30 years, two brothers return to Chernobyl to find an old friend waiting for them. 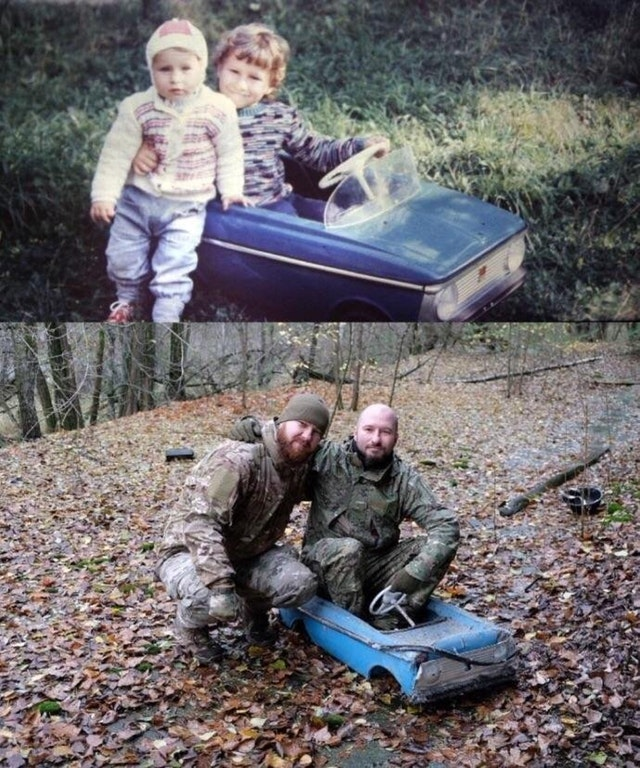 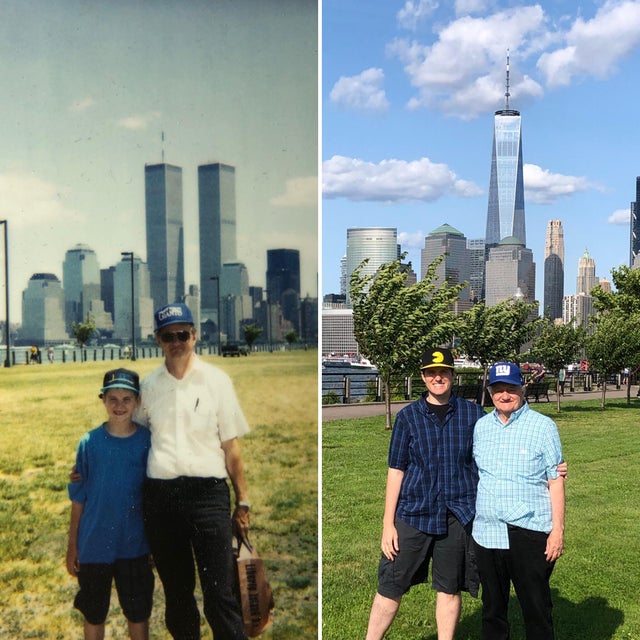