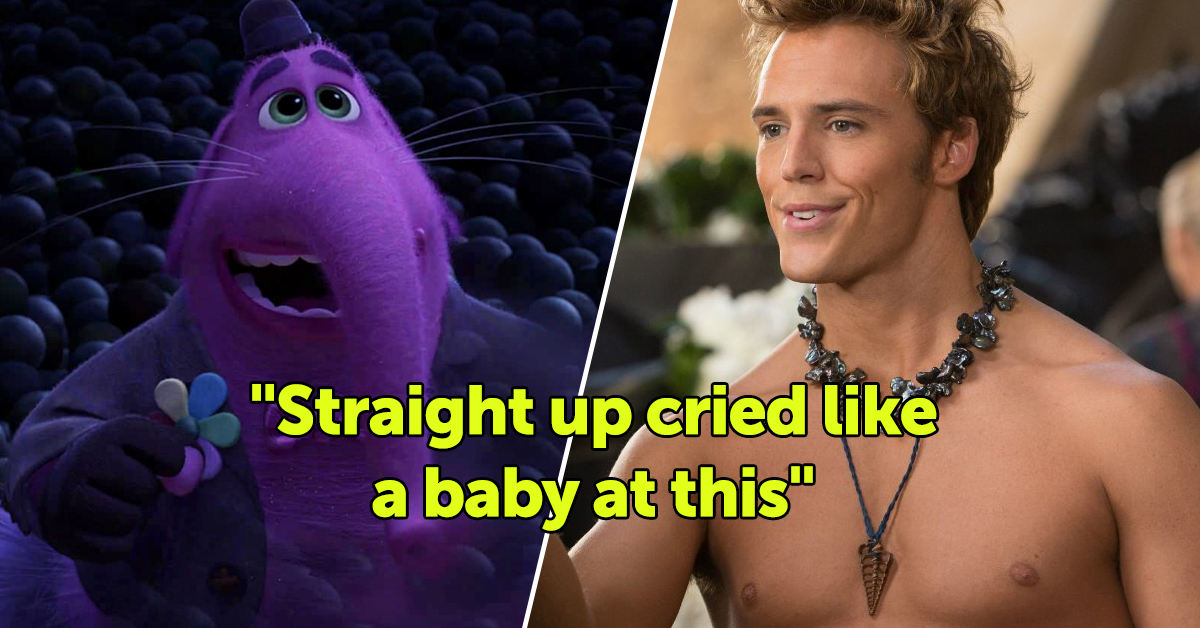 The best stories are the ones that make us feel a connection to their characters. When a character is happy, we feel their joy. When they are sad, we can relate. And if and when they die, it affects us in the real world.

Earlier this week, Redditor u/newenglandkid asked, “What character didn’t deserve to die?” and quickly racked up over 27K upvotes as people shared their fictional character griefs. For me, it would probably be the dogs in Where the Red Fern Grows and also the dog in Old Yeller and also the dog in every other book and movie. Here’s what people had to say:

🙁 I loved his character and cried when it happened, then stopped watching the show for a little bit because it made me sad. Also, Vincent Nigel-Murray. I cried then as well. I loved him and his dumb facts :(—u/AtashiX

King Kong. The f**k? Leave him the f**k on his island.—u/shaka_sulu

I was so sad when he died :(—u/historyiscoolman

When Kenny died all 126 times in South Park. Poor kid comes from a poor family and has an alcoholic dad – to top it off, Cartman regularly gives him sh*t for being in poverty.—u/Armand237

He recently got married and his wife was pregnant. Also one of my fav characters from the series. I was so upset when he died—u/miss_nicknames

8. Roxy from Kingsman: The Golden Circle.

Yes! Roxy was the first person on my list when I read the prompt. That woman was too badass to just get fridged at the beginning of the second movie.—u/RatKing96

9. Remus Lupin from Harry Potter and the Deathly Hallows—Part 2

Such a gem he was, but at least he could finally be reunited with his friends.—u/thegoldenlioncub

10. Yondu from Guardians Of The Galaxy