What is a “Karen“? If you don’t know by now, you’re a lucky person.

According to multiple authorities from Urban Dictionary to The BBC News, a “Karen” is a type of middle-class (usually white woman, though, now it’s possible for any privileged person to become a Karen) who “demands to speak to the manager.” Basically, an entitled person who doesn’t use their white privilege for good.

Instead, a Karen will use threats of “calling the police” to scare people into helping her win an argument over extremely important things like wearing a mask at the grocery store or who can be in the public park. You become a Karen when you throw a tantrum in public.

Luckily, 2020 was the year of the Karen and we got a lot of it on film. Now, scientists can study the phenomenon for decades to come.

There’s now a Reddit group with one focus: roasting rude Karens. If you were caught on video being rude or decided to tweet something racist, look out. This subreddit is coming for you.

Let the roasts of Karens begin!

Here are the best memes, jokes, and videos of Karens from a Reddit group devoted to roasting them: 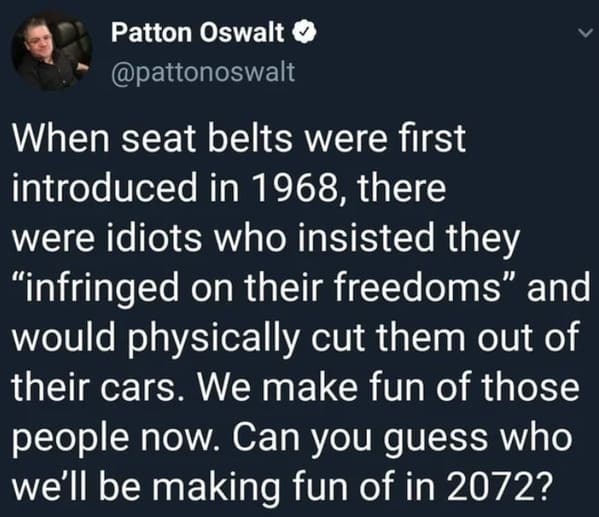 2. Who says passive-aggressive notes can’t be a force for good? 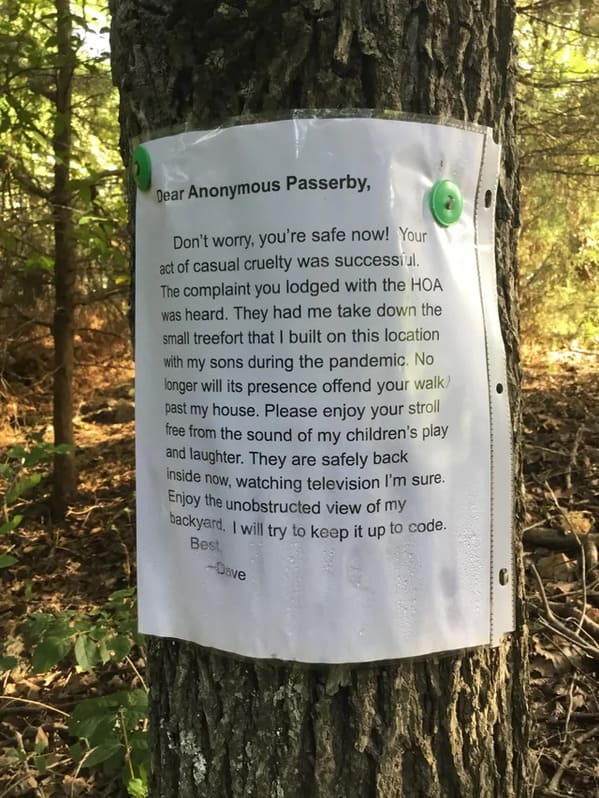 3. This Karen meme is exactly the attention they want! 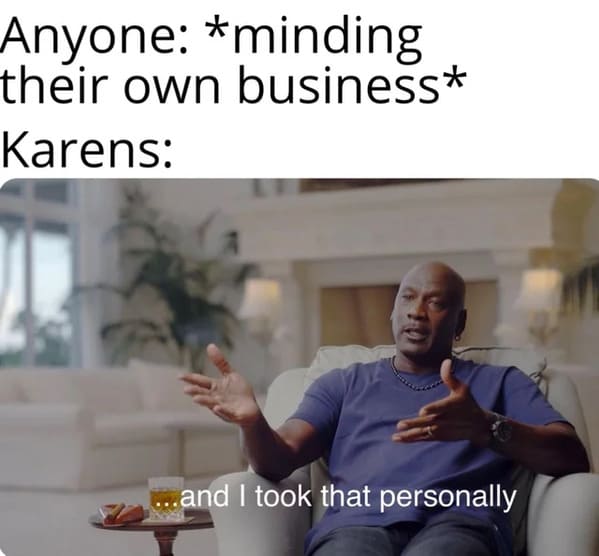 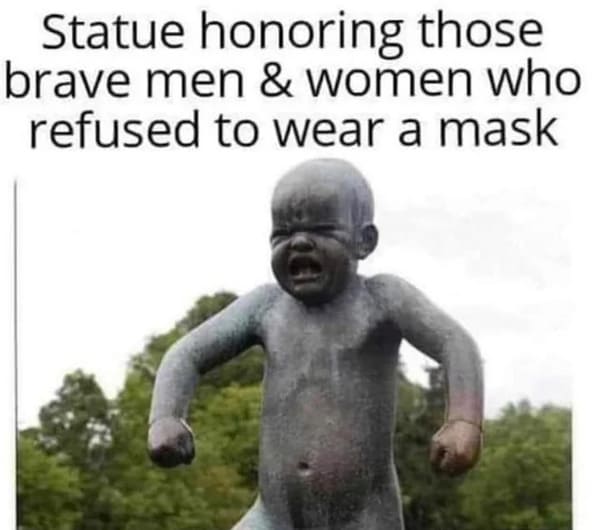 5. “Typical person who knows more than me!” 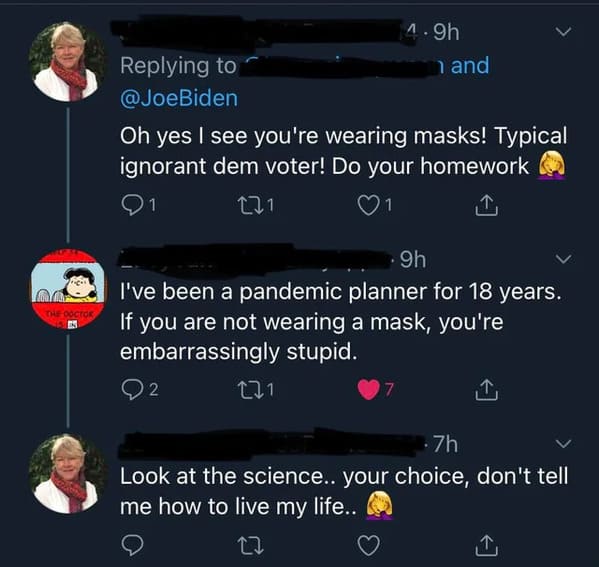 6. Someone with an actual medical condition breaks down a common Karen argument. 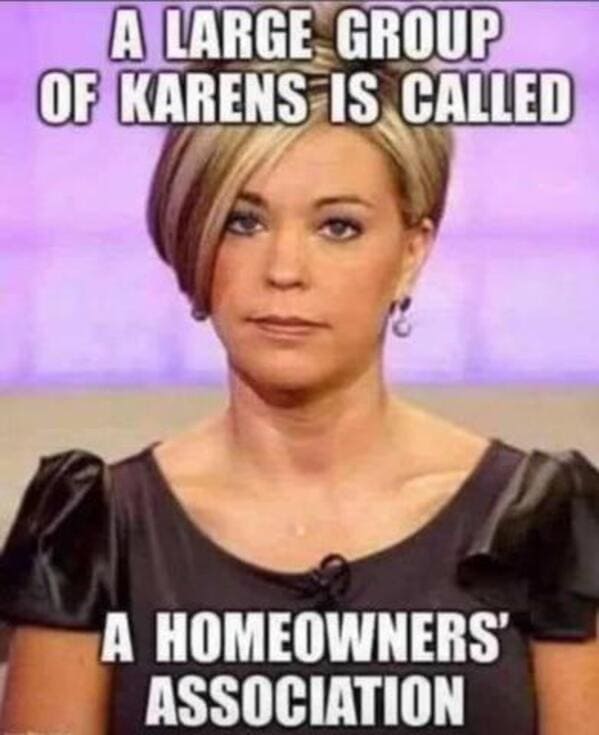 8. The Daily Show is out there doing the Lord’s work. 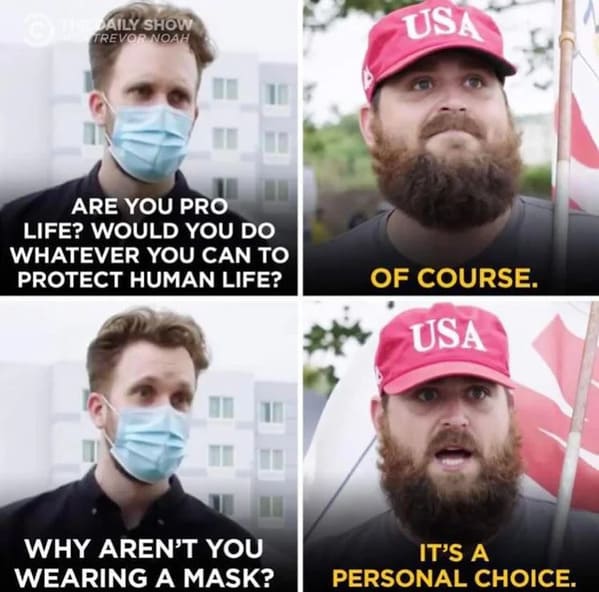 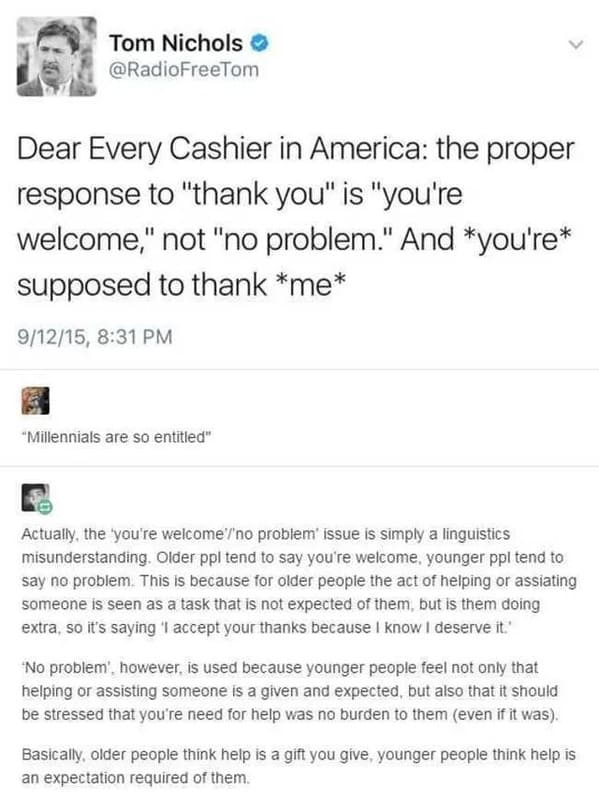 10. When you confuse them into understanding where their information comes from. 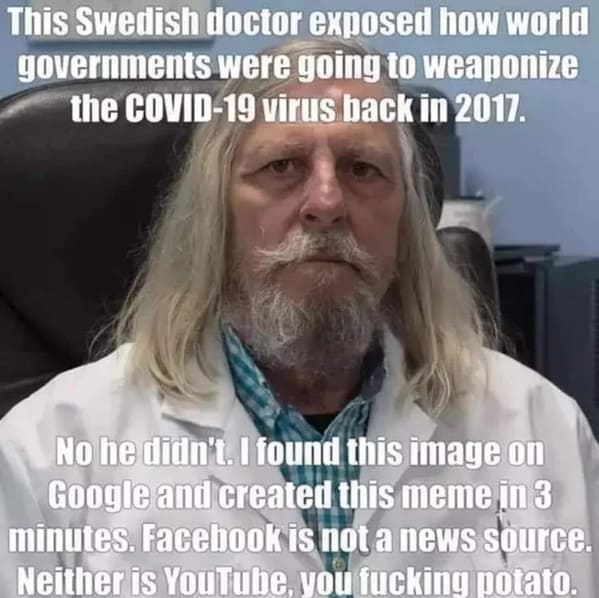 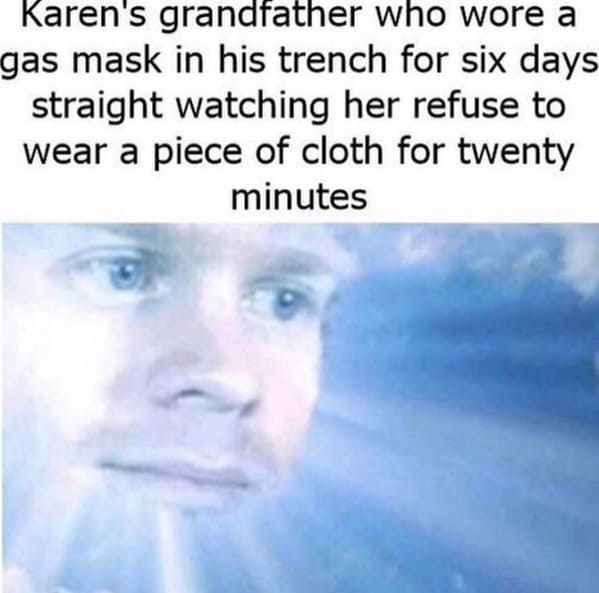 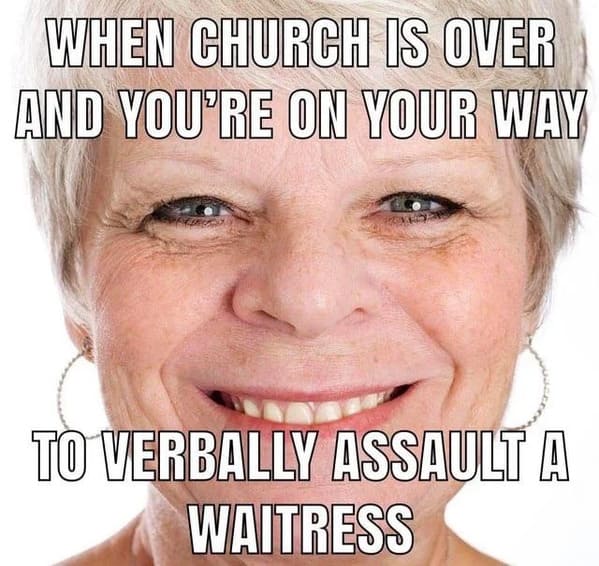 14. This bike rider thought someone else was the Karen. 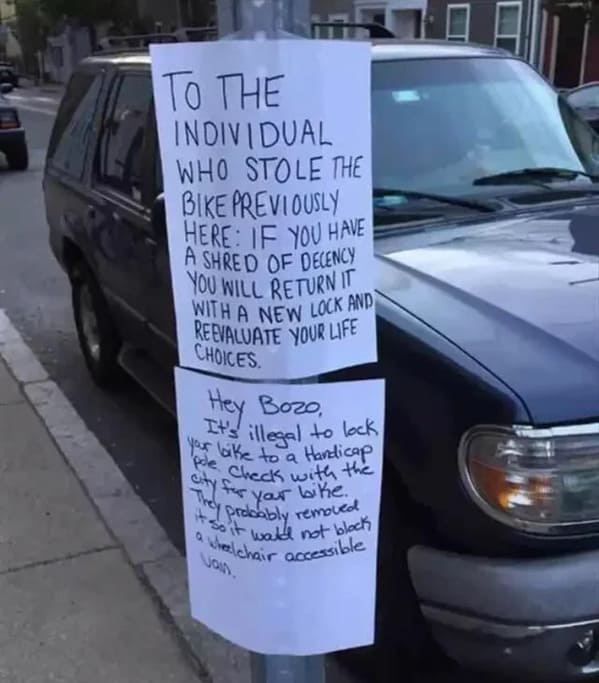 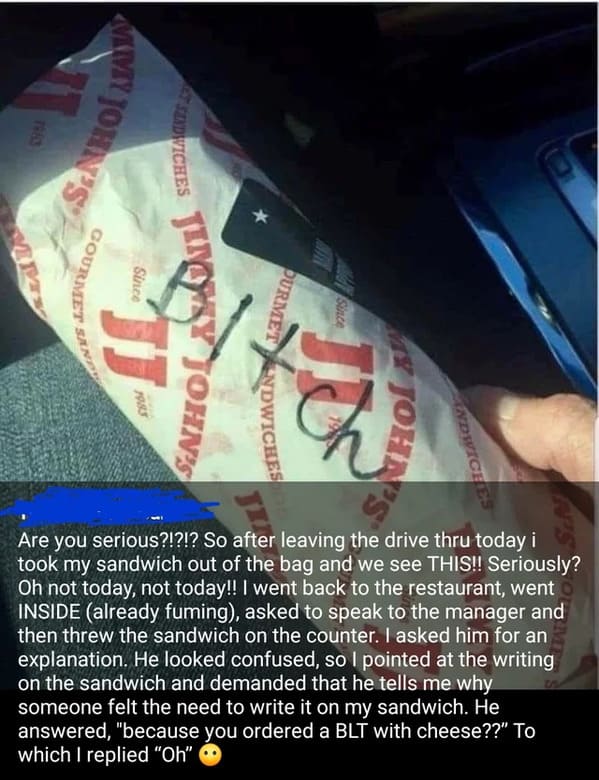