Ah, the curse of the Nice Guy. Women know that if a man self-identifies as “nice” he is almost certainly going to do or say something extremely f*cked up immediately afterwards. It’s such a Red Flag there’s an entire subreddit dedicated to the phenomenon called r/NiceGuys.

One entry is making the rounds after a Twitter user named @auntbeckyrose screenshot and shared it with her followers. She couldn’t believe what she read.

The original post was from u/foot-waffle on r/NiceGuys, and it’s a two-parter. The first post showed her conversation with a guy she didn’t know and it’s titled, “I thought responding as neutrally as possible would work. I guess I was wrong?”

Apparently, a “friend” of hers gave him her number without her permission, and this is what he blew up her texts with: 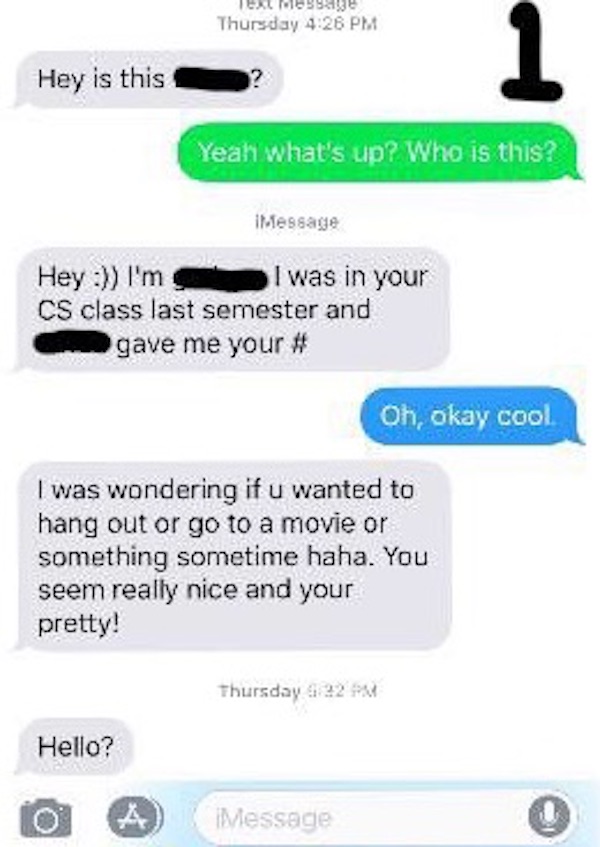 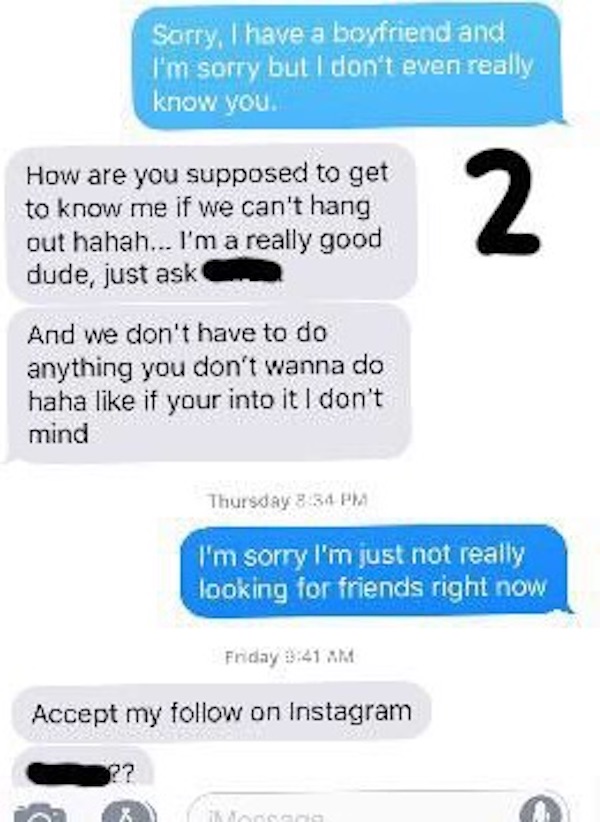 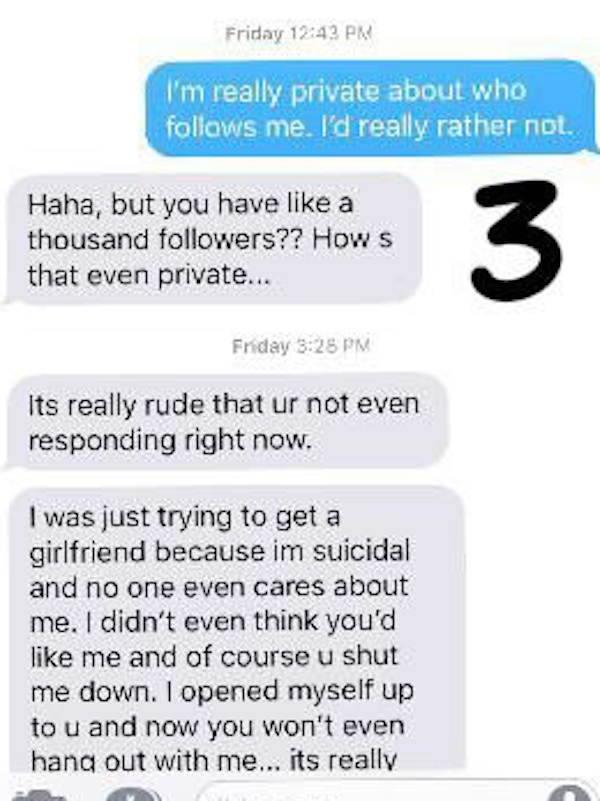 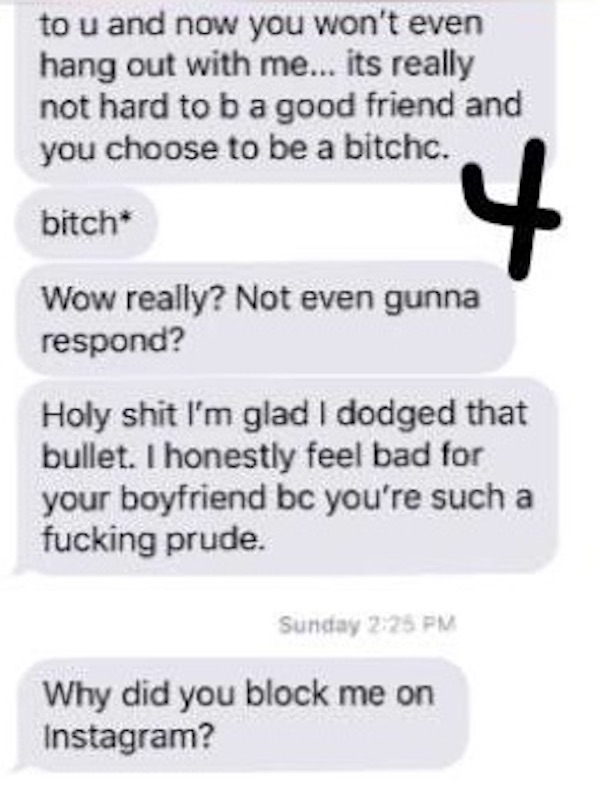 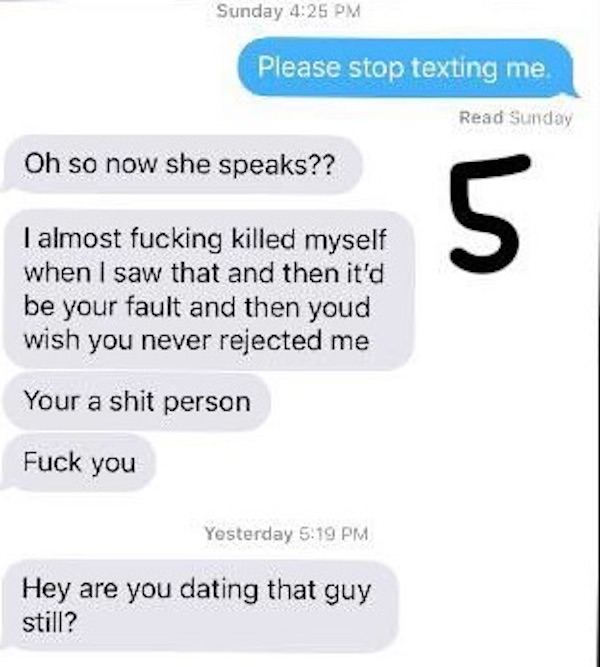 Naturally, the original poster was not thrilled about her number being given out. She shared what happened when she messaged the “friend” who did it. He was not sympathetic: 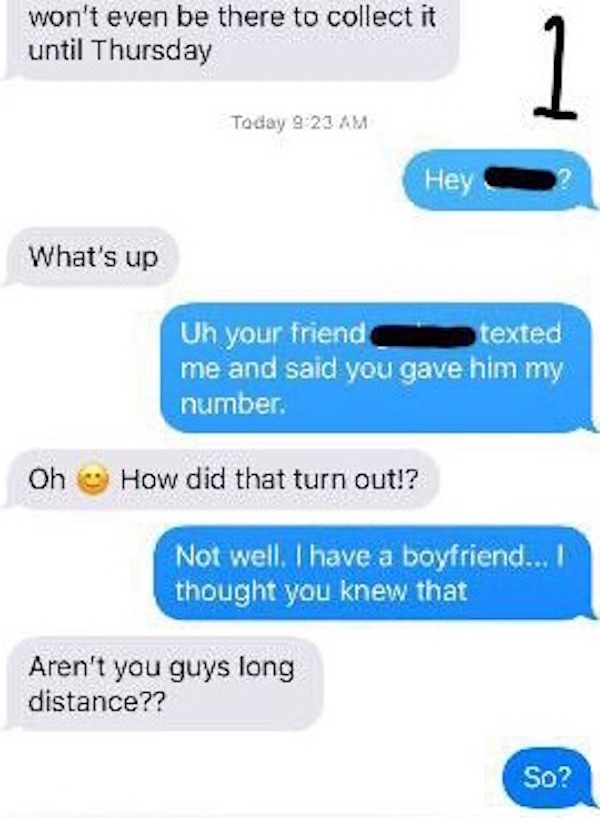 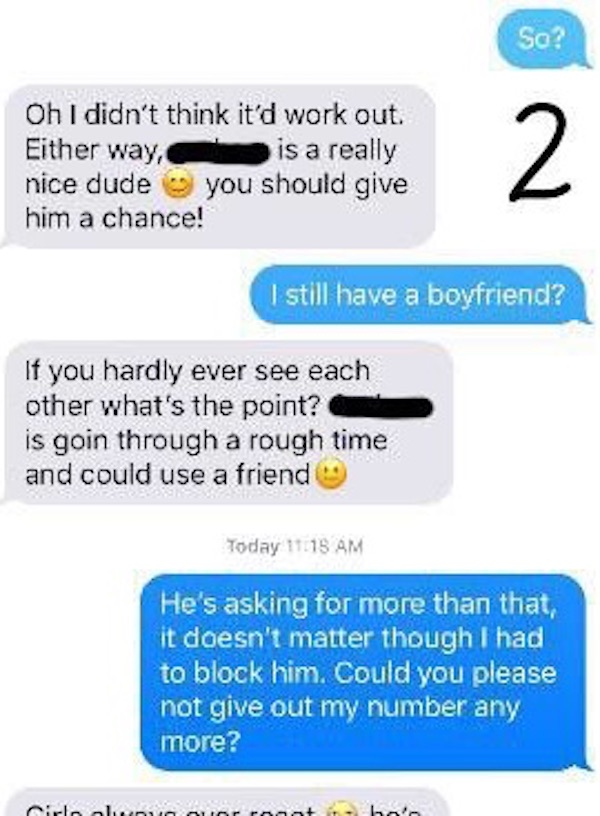 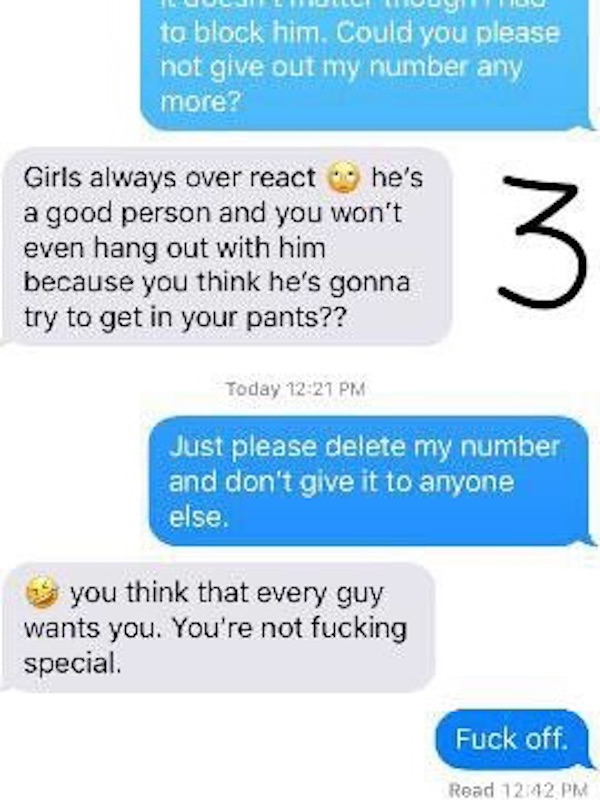 Can you believe the audacity to suggest his friend doesn’t want to get in her pants? He literally talks about her long distance relationship, so her dating status is clearly relevant! The gaslighting! The AUDACITY. People cannot believe:

I do want to point out how much I love this comment. I talk all the time about the need for IRL social cues that (and corrections) that help guide young people into better choices. pic.twitter.com/Ja7yNXbNMO

Plus second guy didn't ask her if it was ok. He set his friend up for failure and they both decided to blame the woman.

The gall of the guy who gave out her number, he thinks he gets to decide how she conducts her dating life. pic.twitter.com/BEmYRCgBOe

In comments, u/foot-waffle says that the person who gave her number out wasn’t actually a friend, they just worked together on a school project, and she has blocked him. So, there is a silver lining in all this, which is that her actual friends aren’t giant a**holes. Beware the Nice Guys, they travel in packs!