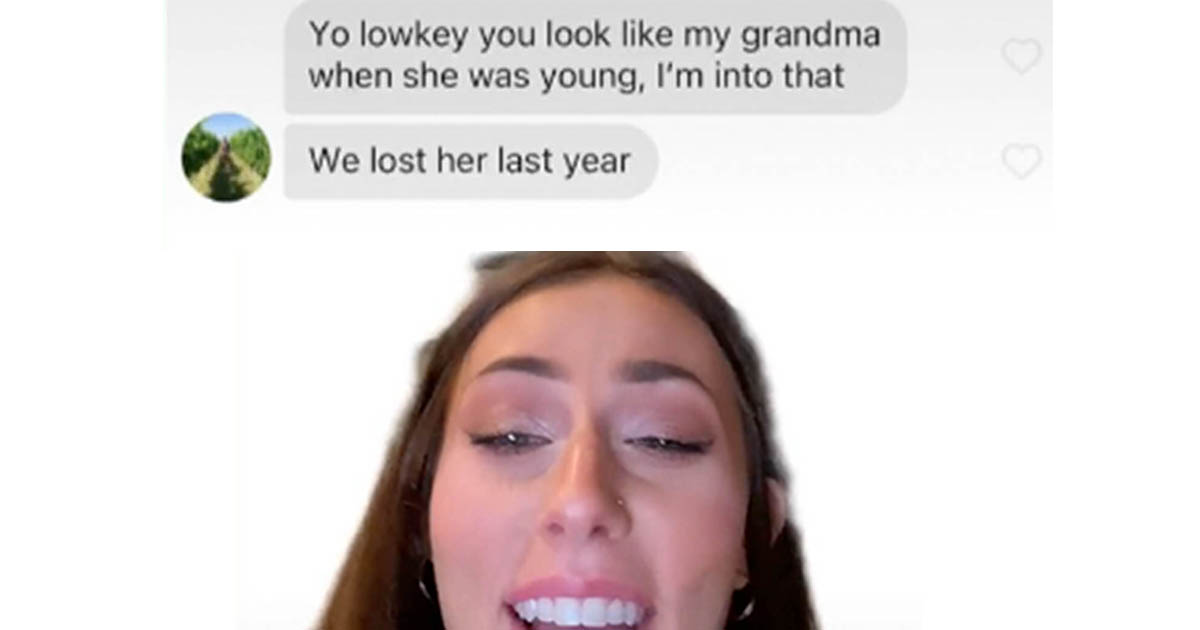 It’s such a wonderful thing to be in love. Couples want to shout how happy and lucky they are from the rooftop. And that’s good for single people, too, because then they’re out in the open to hurl rocks at.

A TikTok user named @rachelgwilson is being pelted with digital pebbles after posting a montage of her experiences with her boyfriend.

The music plays behind it, with the singer crooning, “I found a guy told me I was a star…”

The sound took off, mostly because people were unbelievably jealous. It’s hard not to get jaded about love when you’ve been single for a long time because it means wading through a lot of crap. Awful messages, mean texts, and Snapchats you wish you could erase from your brain.

The single gals banded together to share the things guys told them. None of those things was as nice as “you’re a star, babe.”

We must laugh through our pain: 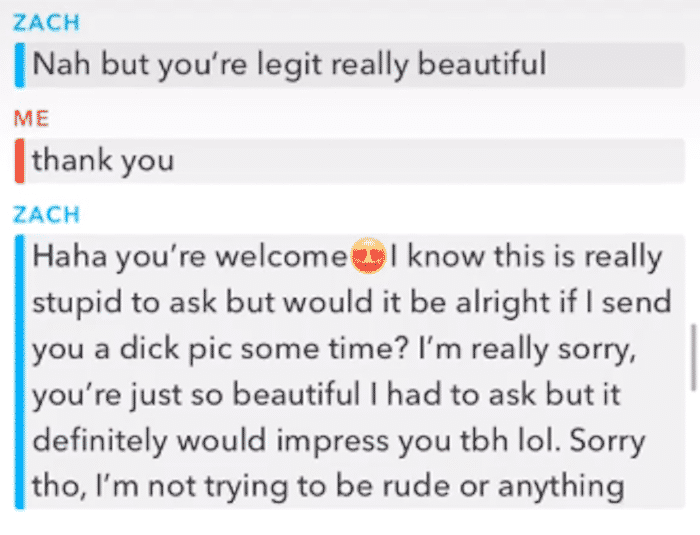 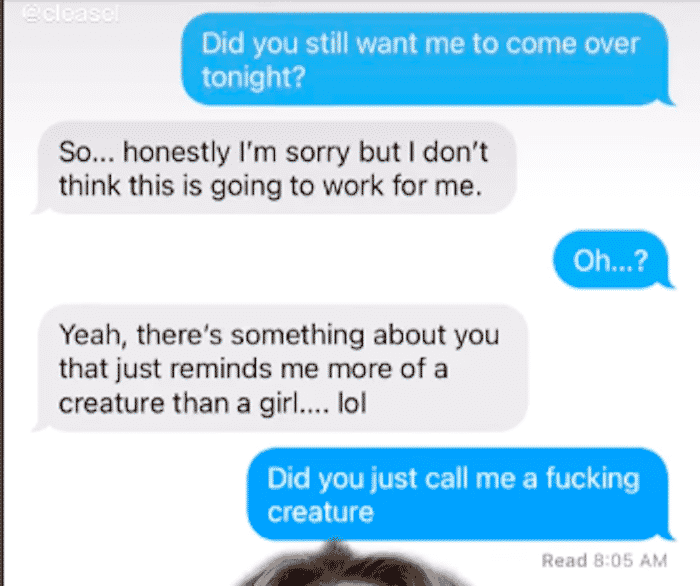 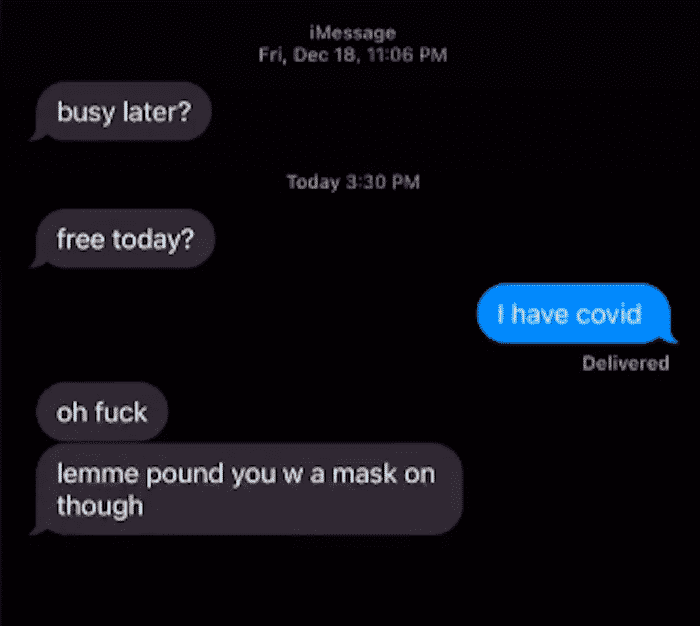 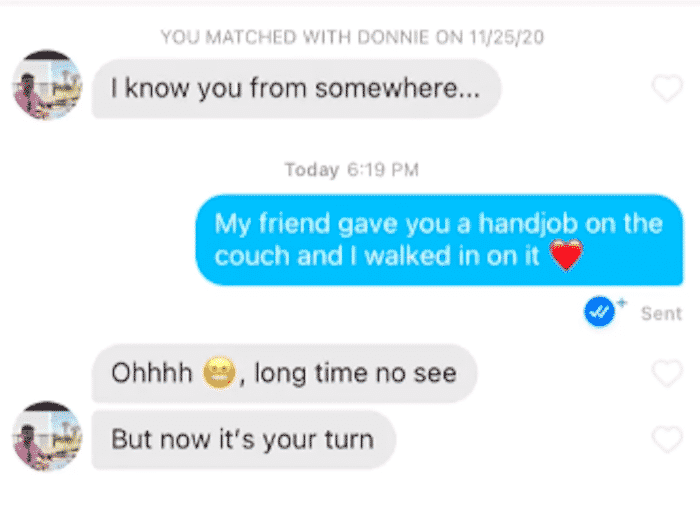 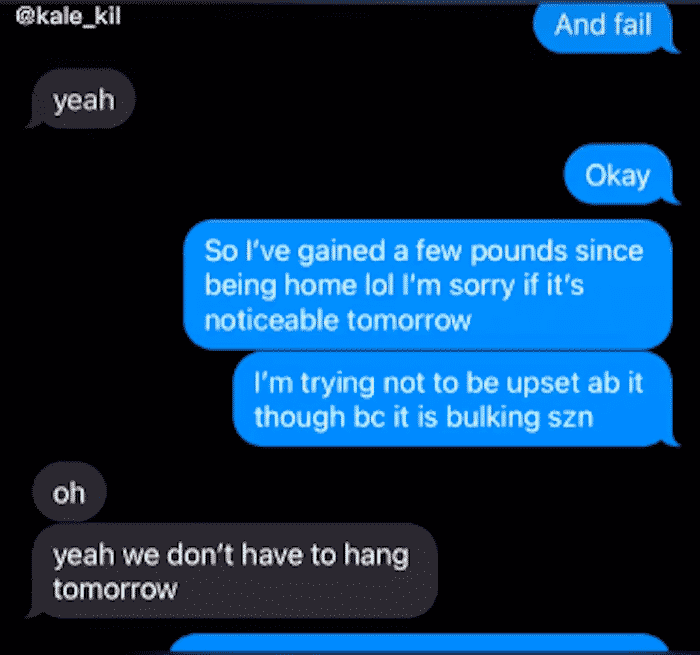 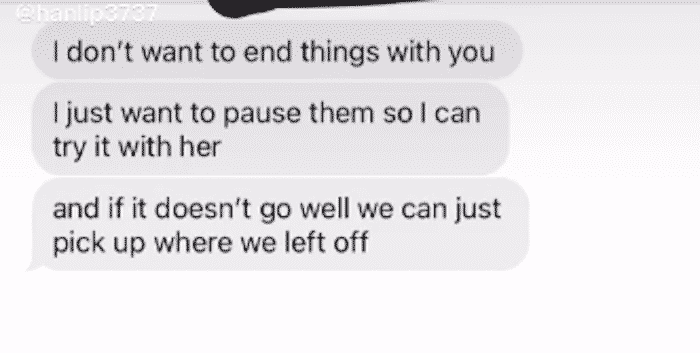 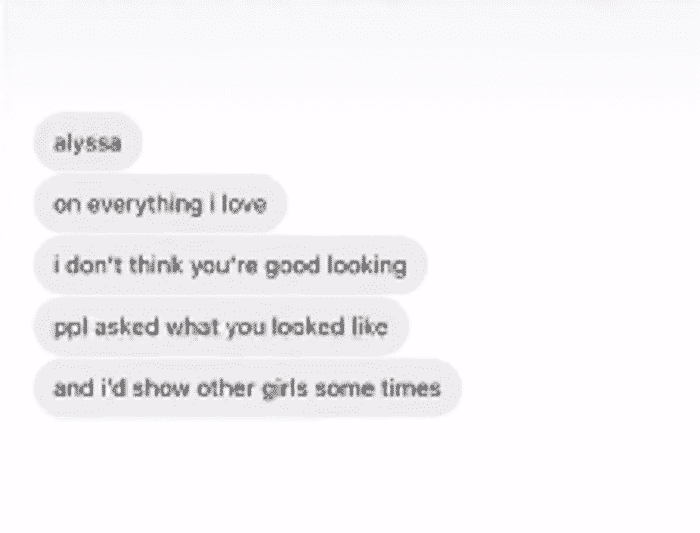 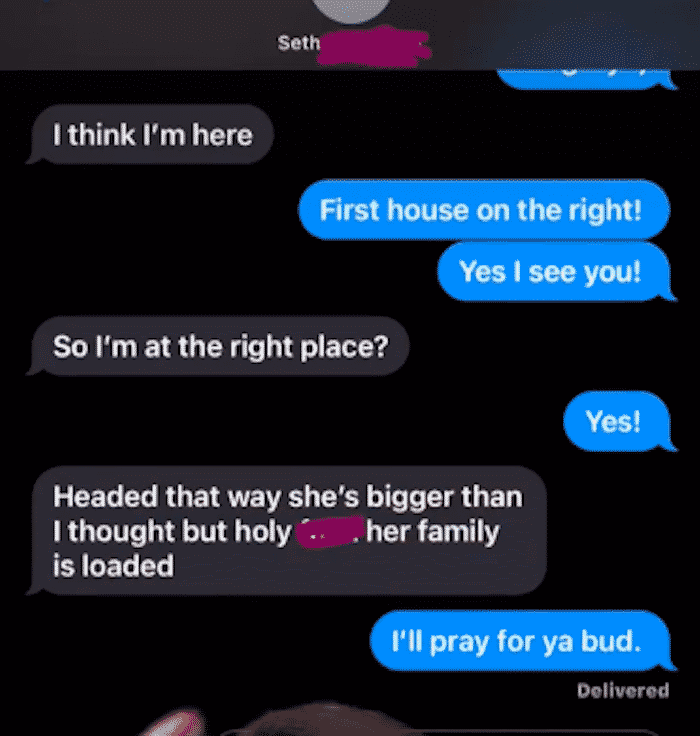 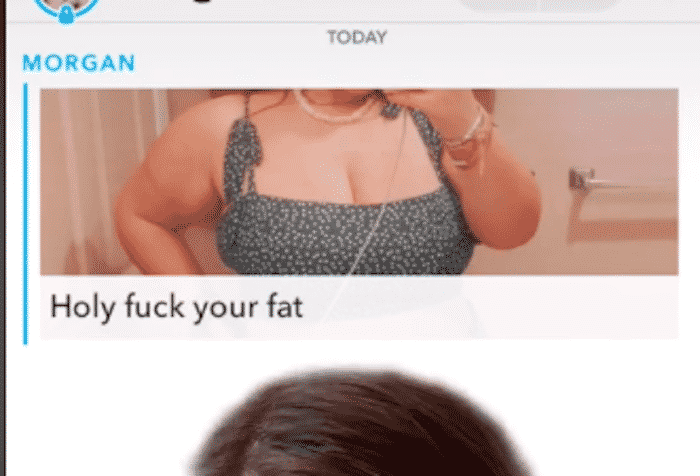 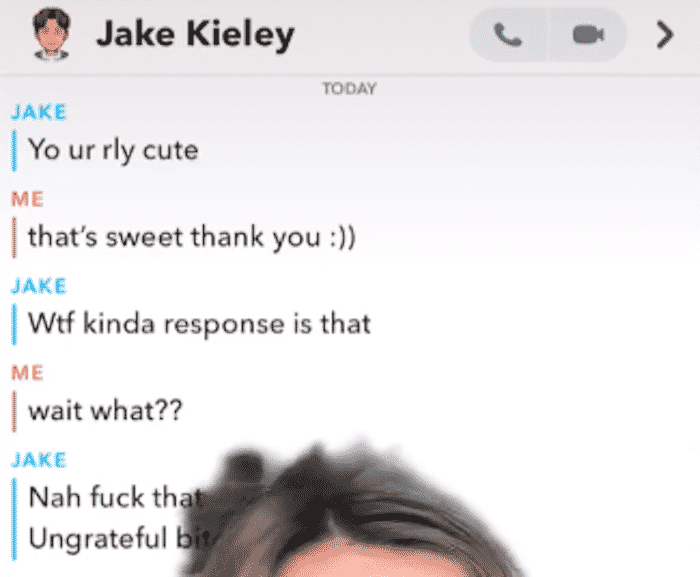