From the outside, the totally normal traditions you celebrate could look really weird to someone else.

TikTok user @nas.alive is proving this by asking people to share something that’s normal in their country, but weird to others around the globe.

Nas uses TikTok to engage with other users by sharing posts like “Funny Spanish insults that you’ve never heard before” and “The origin of tea.”

His most viral post to date, however, is one where he shows the weird tradition in his country: milk in a bag.

Excited to see what weird things people do around the world 🌍 😂

Yep, that is how you buy milk in Canada! 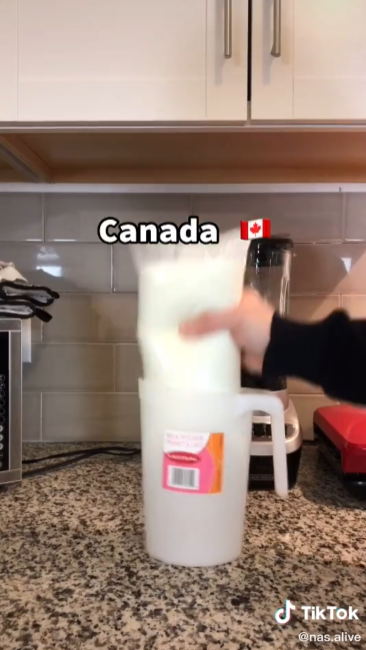 In the comments, people began sharing the traditions they do in their country. 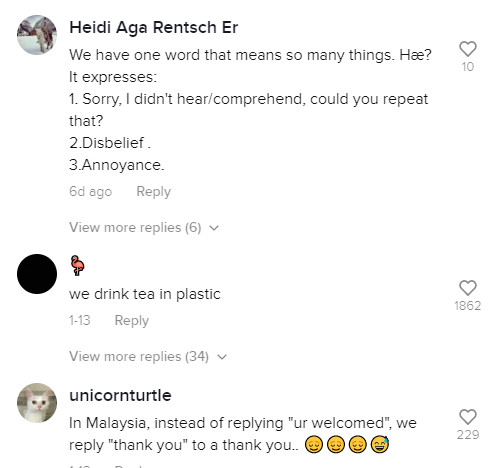 This person from Finland has a sauna in their apartment.

For everyone is weird, but we love it! #weirdcustom#coffee#mocca#serbia#bosnia#turkey#f#tiktokvideo#tradition#bosniancoffee#novipazar#turkishcoffee

Anyone who lives in freezing temperatures knows this life hack. This particular video comes from Sweden.

In Trinidad and Tobago, ketchup, mustard, and pepper sauce are common toppings on pizza.

You know what? It doesn’t seem that terrible.

Someone from Spain just posted a pint glass filled with snails.

Of course, Australia is represented with its love for Vegemite.

Anyway, do what gives you joy!