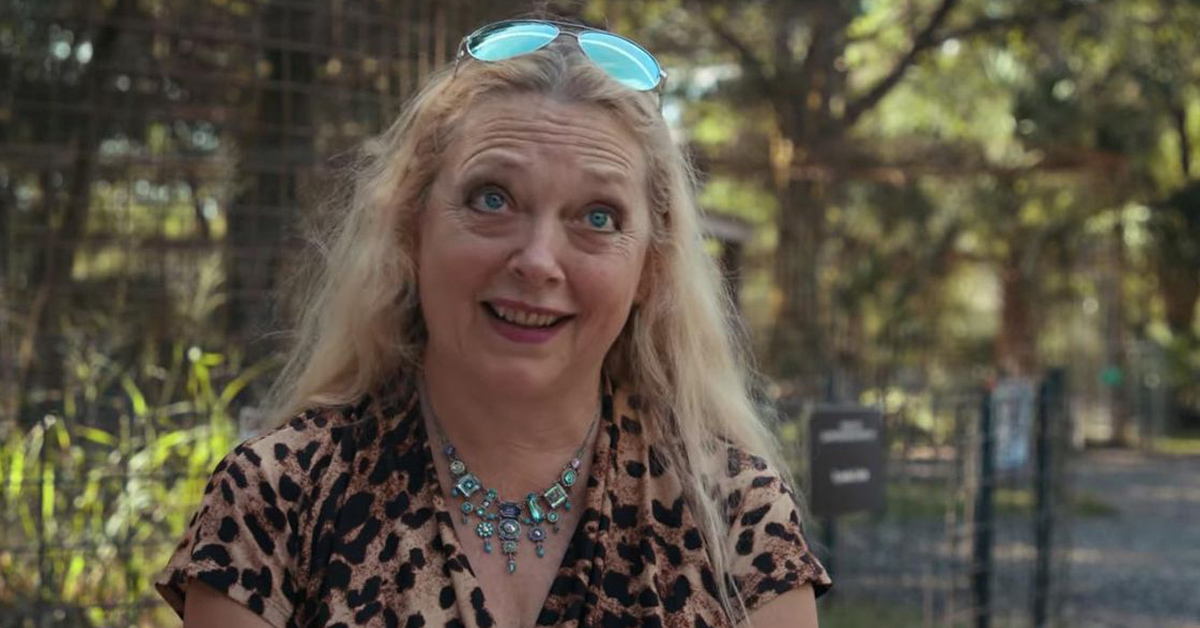 Since Netflix’s docu-series Tiger King premiered in March, a lot of things have happened. COVID-19 claimed hundreds of thousands of lives. George Floyd was killed by a white police officer, leading to social unrest and mass protests across the world. But Tiger King still remains—perhaps inexplicably—a thing people still think about.

What’s the latest update on the big cat people? Apparently, now there’s some proof that Carole Baskin’s missing (and presumed dead) husband Don Lewis’ will is a fake.

On Tuesday, 10 Tampa Bay spoke with Hillsborough sheriff Chad Chronister, who said that what was purported to be Lewis’ will is, allegedly, a fake.

“They had two experts deem it 100% a forgery. But, we knew that…we knew that before,” Chronister said.

According to Chronister, the problem was that the statute of limitations had expired for any crime related to the will.

“The will had already been executed at that point,” Chronister explained. “But, it certainly cast another shadow of suspicion, by all means.”

Lewis, who was a multi-millionaire, disappeared in 1997. He reportedly left all of his money to Baskin. He was legally pronounced dead in 2002.

Baskin maintains her innocence, and Lewis’ disappearance is still an open case.

“Don was not easy to live with and like most couples, we had our moments. But I never threatened him and I certainly had nothing to do with his disappearance,” Baskin wrote in a statement about claims that she murdered her husband and fed him to her rescue tigers. “When he disappeared, I did everything I could to assist the police. I encouraged them to check out the rumors from Costa Rica, and separately I hired a private investigator.”

Baskin was recently awarded control of a 16-acre zoo property in Oklahoma that was formerly owned by Joe Exotic, who is currently serving jail time for trying to hire a hitman to kill Baskin.