You may have never heard of semi-famous comedian Chris D’Elia, but here are two reference points to jog your memory: he does that very good impression of Eminem rapping and he plays a sexual predator comedian on the second season of the Netflix series You. And now you’ll have a third point of reference, which is that he has been accused of being an actual sexual predator comedian by dozens of girls and women. I suspect this will become the thing he is best known for very soon.

The deluge of allegations began when a Twitter user posting under the name Simoné and the handle @girlpowertbh shared her story of being allegedly approached and groomed by D’Elia when she was 16 years old, including screenshots of emails from him that suggest she send “pics” and that they should make out.

Simoné says that she used to be embarrassed for responding to him when he contacted her over DM, but she has since come to realize that his fame and being twice her age created a drastic power imbalance and it wasn’t her fault. She wanted to come forward because she was sure he was likely doing the same thing to other young women and girls:

imagine being 16 and being groomed by a stand up comedian twice ur age and the only reason you never met up and never got physically m*lested was because u had just gotten a boyfriend ur own age pic.twitter.com/xq7XDrat8i 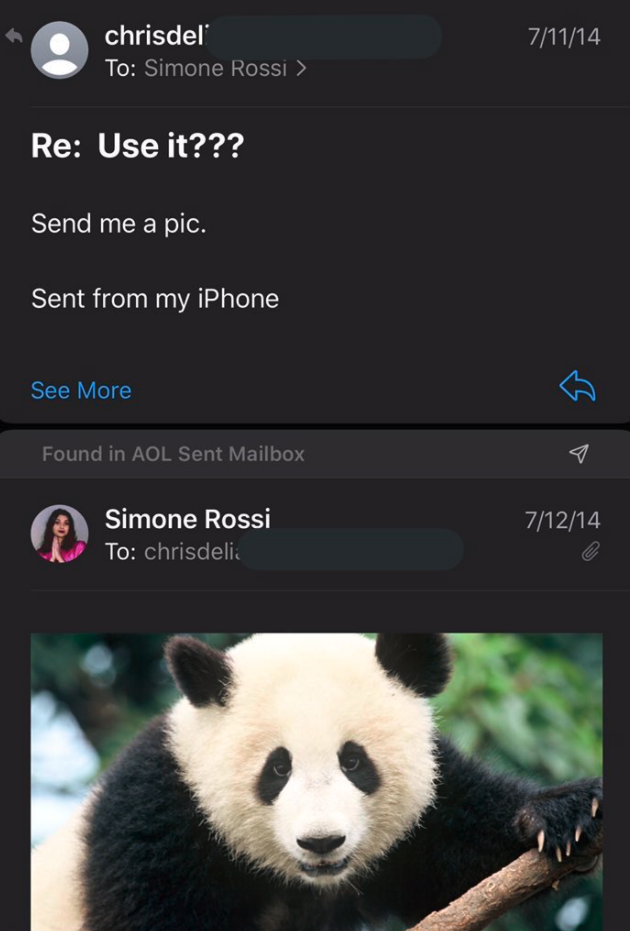 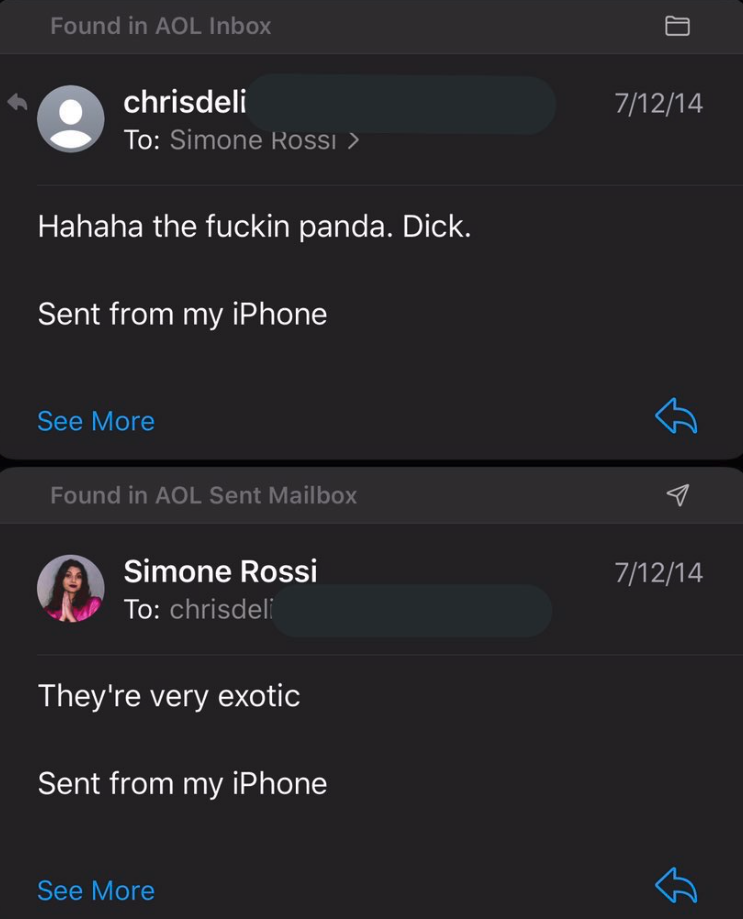 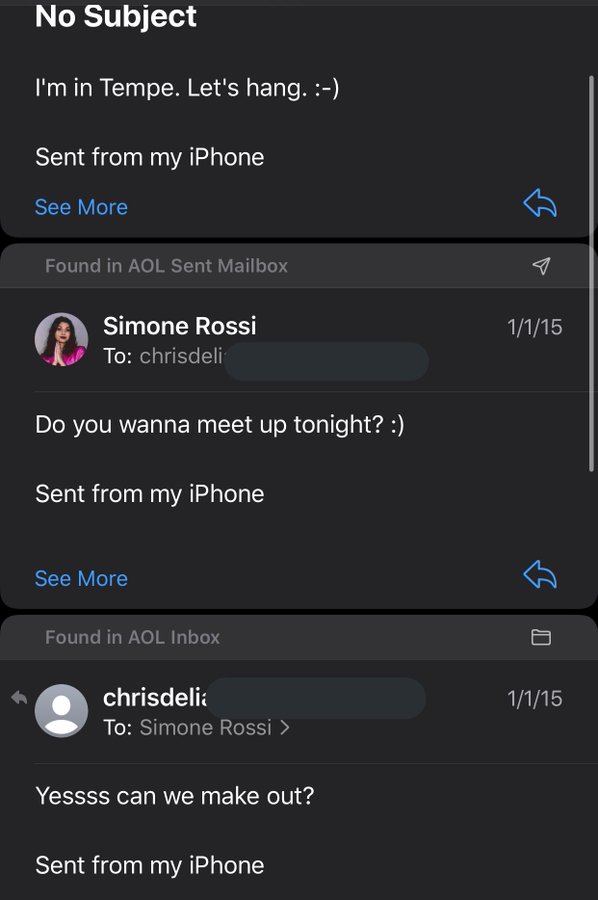 i am also definitely not the only underage girl he did this too. just an FYI.

fuck you @chrisdelia and also @netflix i highly doubt casting this creep as a pedophile was a coincidence. at least i got to see him fake die.

And yes, it certainly seems as though he was. Woman after woman has come forward with accusations about D’Elia, including everything from unsolicited DMs to underage girls to sleeping with women incapacitated by alcohol (D’Elia is sober).

The Twitter account @SheRatesDogs started to chain the accusations together to help keep track of them and accepted DMs from people who said they had experiences with the comedian as well, which she started sharing:

This is crazy bc I’ve literally had this sent to me about Chris Delia as well https://t.co/o05YWjIUqo pic.twitter.com/qbYQ7mIK6Z

Geez this one includes blackmail pic.twitter.com/9YFszaIQY4

https://t.co/wdAOm1iQyj for all the “but did he KNOW they were underage” comments https://t.co/dOJi9bfFAR

Honestly, there are so many and more and more keep coming out.

There are a number of things to be said about all of this, one of which is that D’Elia has not been charged with anything as of yet, and there may not ever be anything to ever charge him with. Age of consent laws vary from state to state and this is a man that travels. All of these stories remain allegations and unproven. But they’re also now well-known, which would make it much more difficult for any alleged predator to continue to operate.

The other thing many people pointed out what that this guy sure gets cast as a pedophile a lot:

Chris Delia vs his role on You pic.twitter.com/mASN4PC6zT

Chris D’Elia getting off the set of “You” after a long hard day playing a pedophile pic.twitter.com/oxqQRhuldV

Chris D’elia when he got casted as a pedophile in You pic.twitter.com/iNIdixfKrC

Do y’all remember how Chris D’elia played a Child Predator on Workaholics as well?😂 pic.twitter.com/qcwEgZsSrf

Chris D’Elia after a day of playing Henderson on the shooting of YOU pic.twitter.com/G697gM9EEK

I must admit, I hope he never gets cast as anything again.