In the U.S., healthcare workers are trying to call attention to the shameful lack of PPE in hospitals, but it’s also a problem in other countries. Doctors, nurses, and other essential workers need to be able to protect themselves with clean masks and coverage. Instead, they’re having to reuse the same equipment against recommendation for days and even weeks, and caring for COVID-19 patients in garbage bags.

A group of German doctors has started a campaign to draw attention to the plight in their country, The Guardian reports, called Blanke Bedenken, or Naked Qualms. They were inspired by a French doctor named Alain Colombié, who photographed himself naked in his practice saying in his Facebook caption of the images that he and his fellow health professionals were being treated like “cannon fodder” by the French government in the fight against the pandemic. 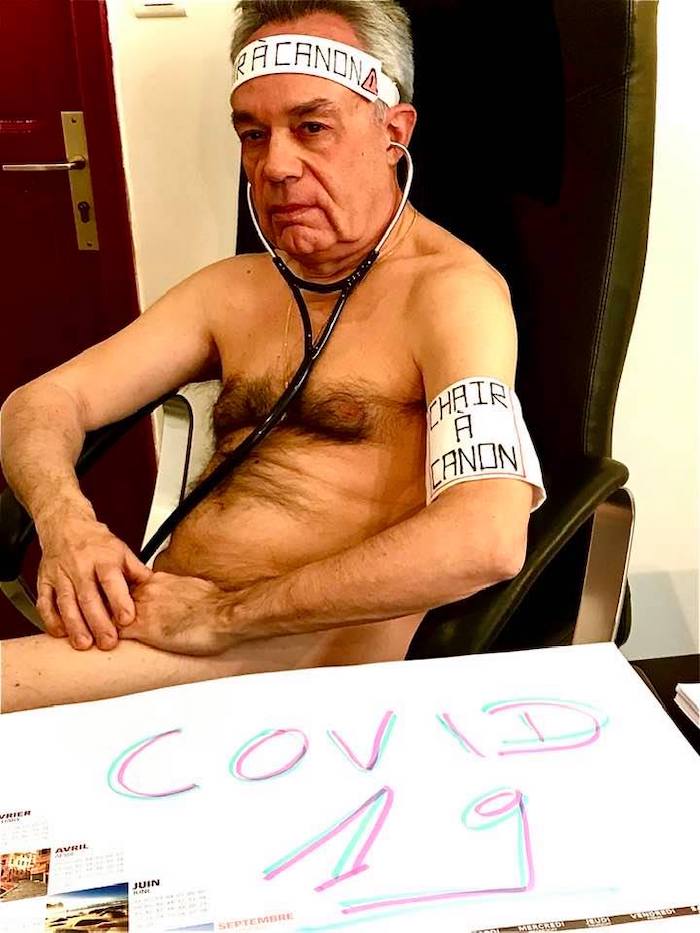 One GP who helped to organize Naked Qualms, Ruben Bernau,  told the Ärztezeitung that they want people to know how difficult it is to truly fight the virus under these conditions.

“The nudity is a symbol of how vulnerable we are without protection,” he said.

The doctors still want to do their jobs, as GP Jana Husemann, explained, “Of course we want to continue treating patients who still need to receive a close examination.”

But it’s becoming harder and harder to do so safely. There has been a push to up production from some industry leaders, like Marc-Pierre Möll, the chief executive of the German Medical Technology Association.

“If such organization was politically desired and there were guaranteed quantities for fair prices, there would be no difficulties,” Möll told reporters. Unfortunately, the response has been vague. Will these nudes have the desired effect? They certainly make you look, and maybe that’s the point. People need to see what’s really going on. 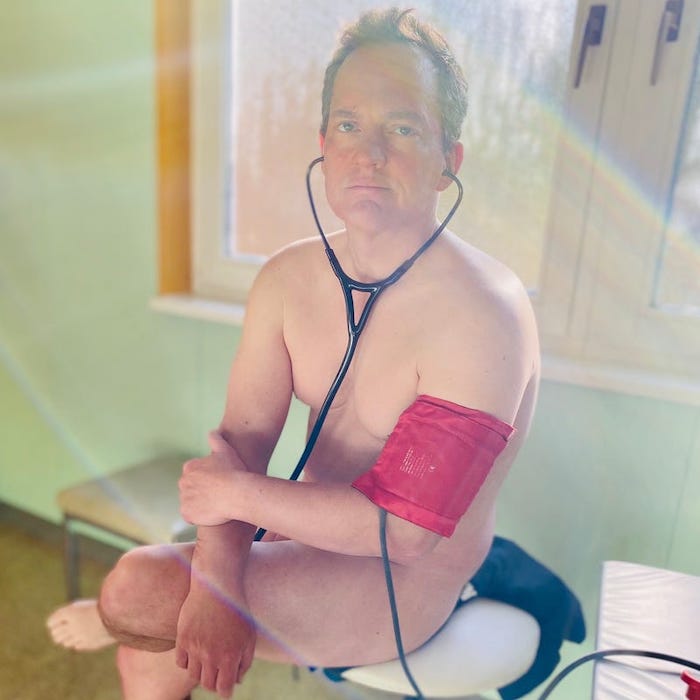 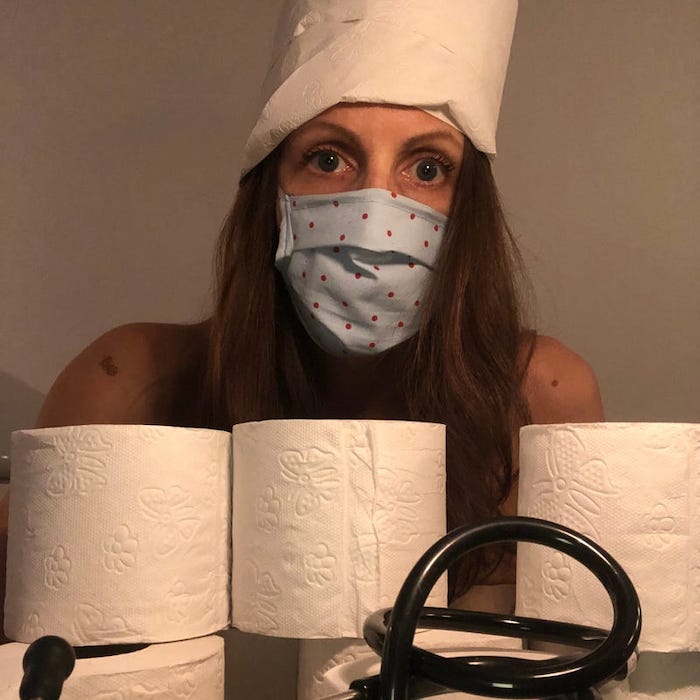 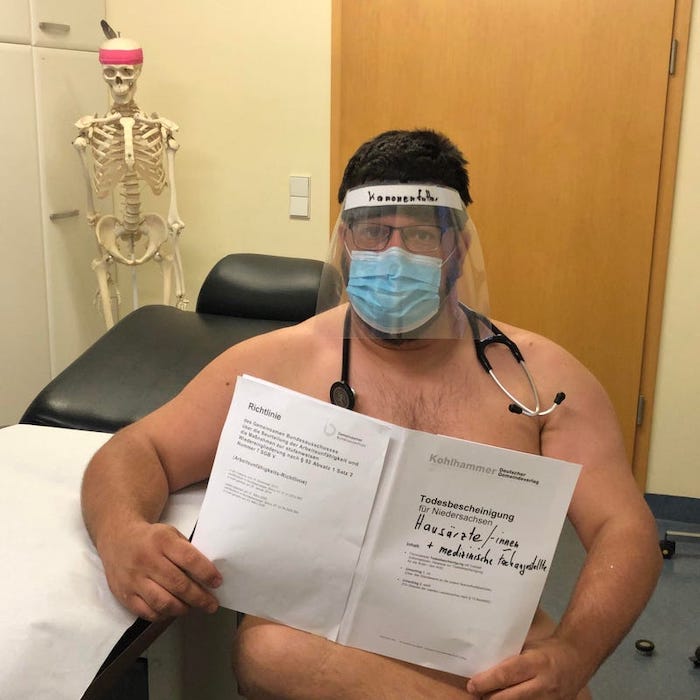 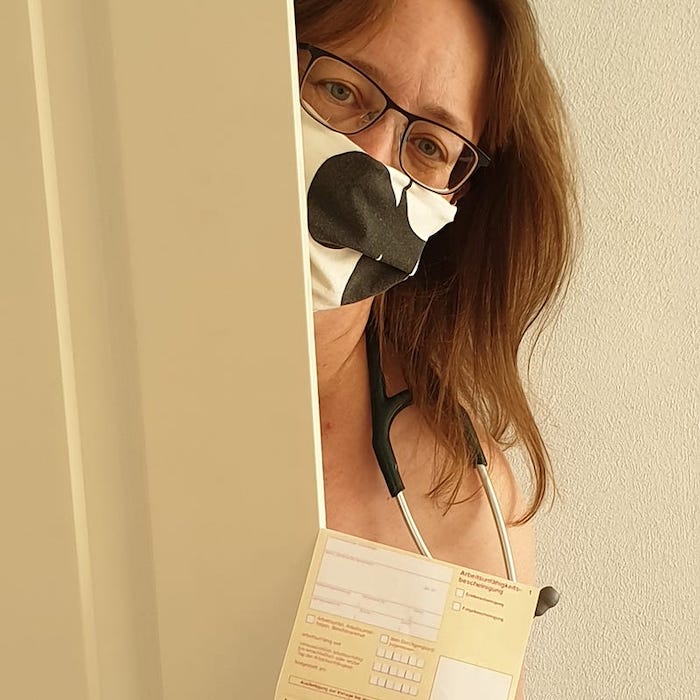 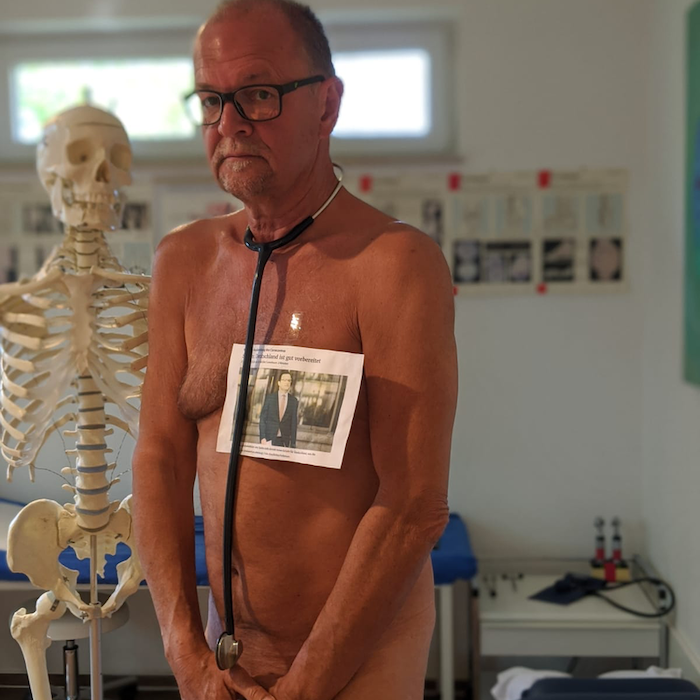 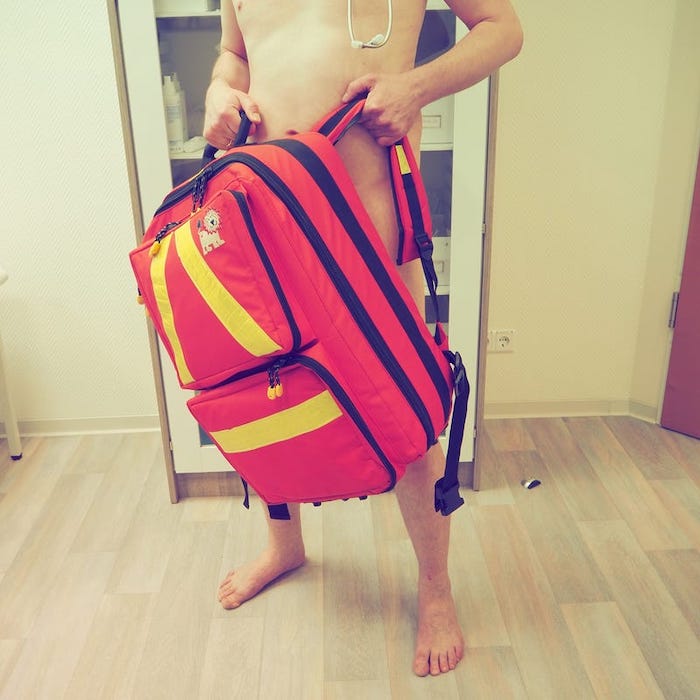 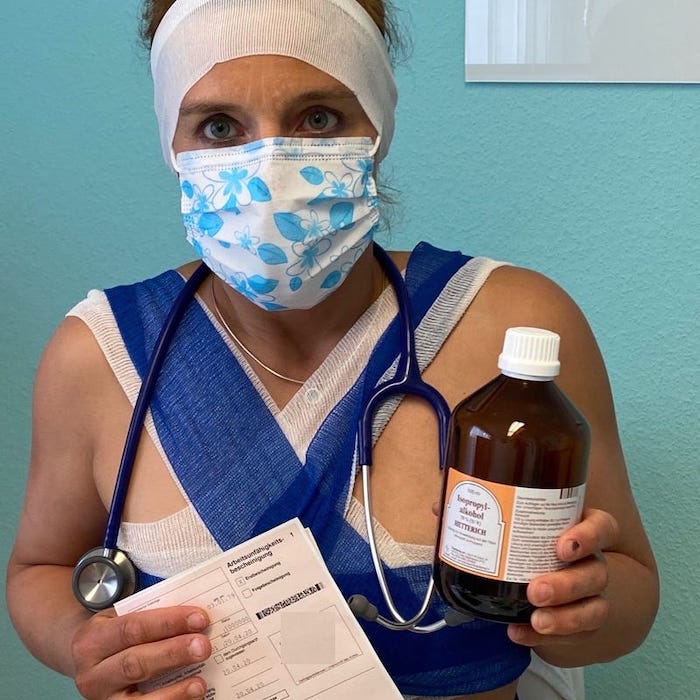 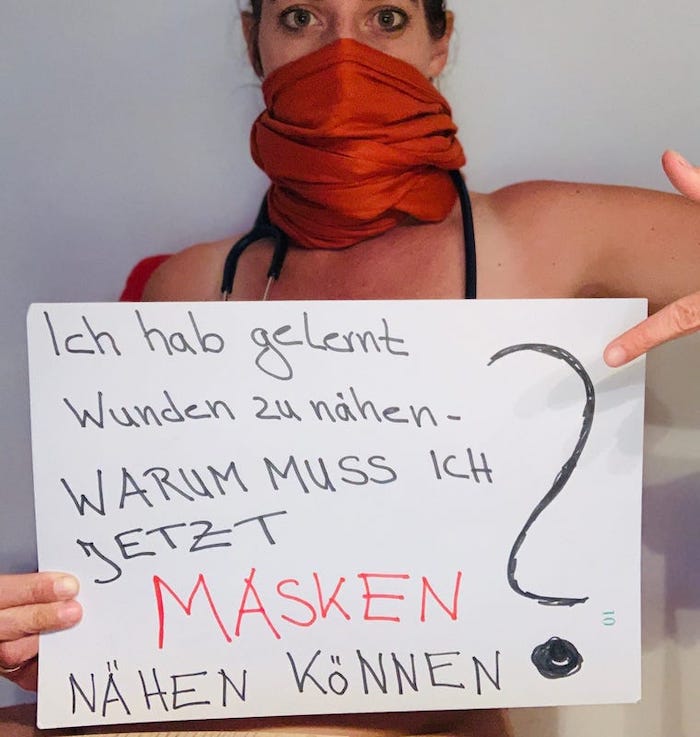