The worst part of this story is that his grandma hadn’t just found them. She was wearing them. On her feet. Like socks. 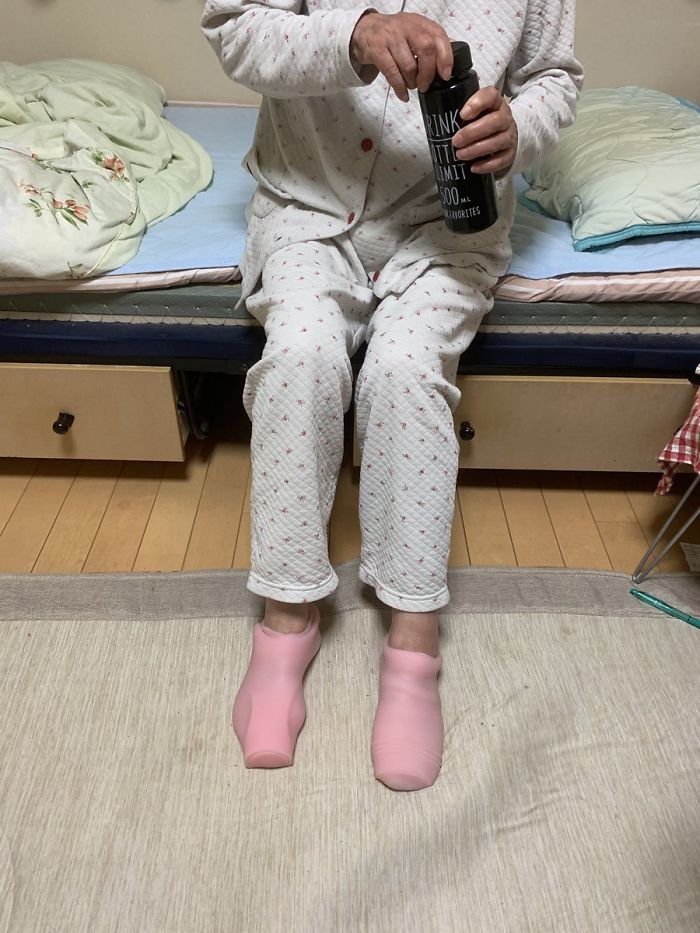 She probably didn’t realize what they were, but if she did, grandma is the kinkiest freak in the house!

As socks, Fleshlights are apparently pretty cozy and warm. Grandma laid down to take a nap in them. 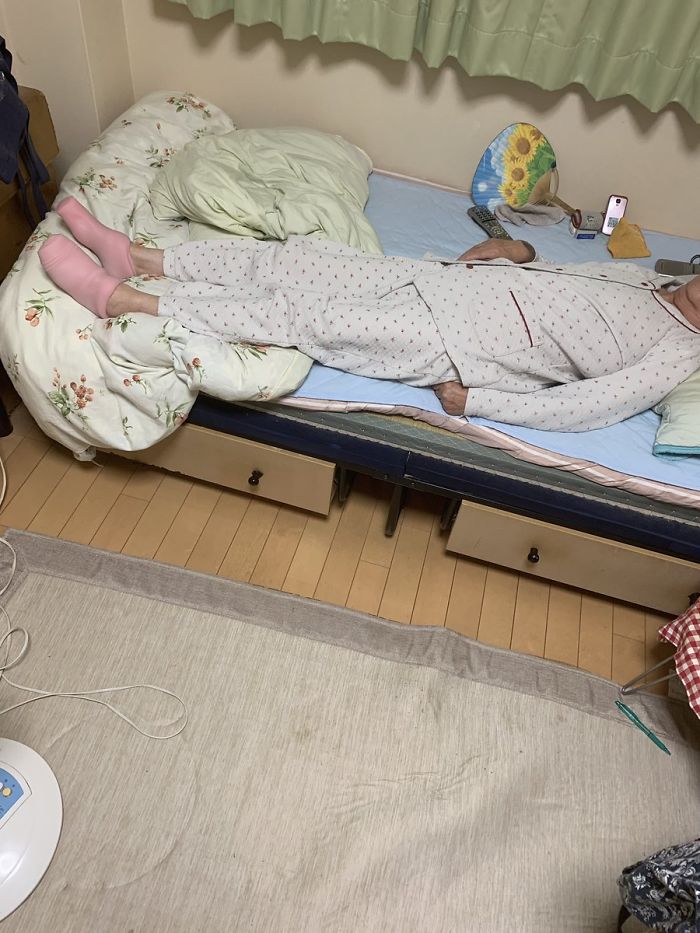 Eventually, @analKABAO convinced her to remove them, and recorded the process for his followers amusement:

The Fleshlights seem to have survived the whole process, but could you ever use these again after knowing they’d been on someone’s feet? Actually, there probably is someone out there discovering they have a brand new unnamed fetish as they watch these videos. The human mind cannot be tamed. 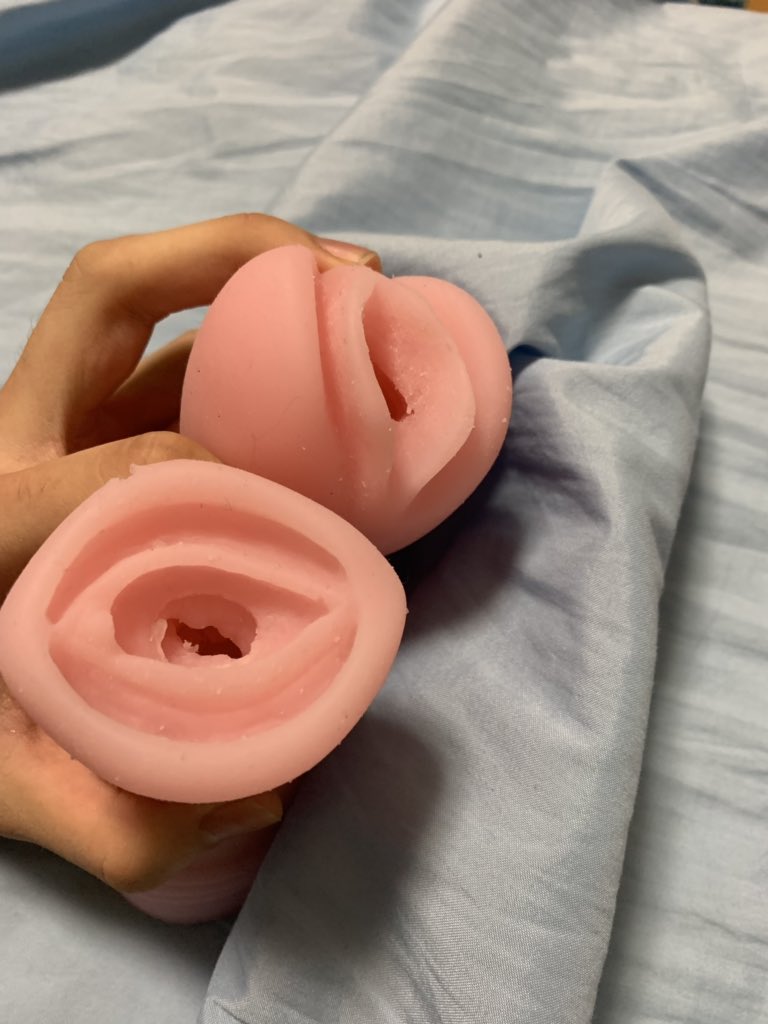 But if I find out this was a set up, I’m reporting this man for elder abuse.