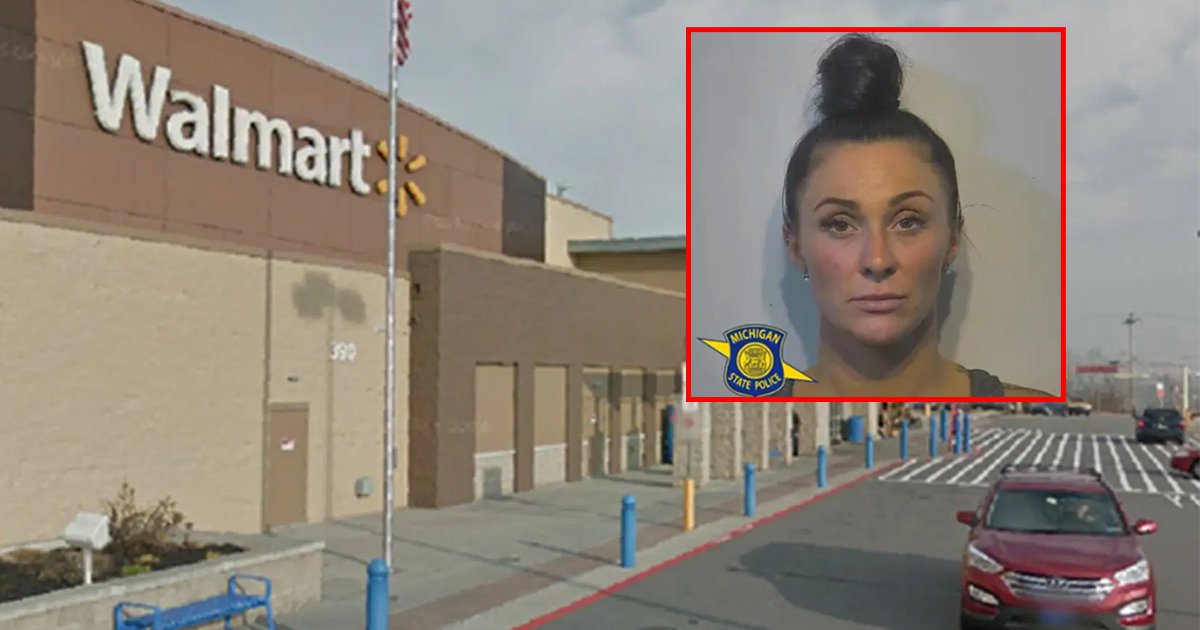 A woman from Michigan has been accused of stealing items from Walmart by failing to scan all of them at the self-checkout.

34-year-old TeddyJo Marie Fliam is facing charges of theft after an incident at an Alpena County Walmart. According to a report by Fox 2, loss prevention workers at the store noticed Fliam using the self-checkout and not scanning all of her items. When confronted about the un-scanned items, Fliam became agitated and left the store.

After the incident, the store conducted a review of its surveillance footage and discovered that Fliam had been stealing over $1,000 worth of merchandise from Walmart by not scanning it at the register since April.

Last fall, Fliam was arrested at her Alpena home and is facing a charge of first-degree retail fraud.

Recently, the loss prevention team at the Alpena County Walmart has intensified its efforts to combat thefts at the self-checkout. This has resulted in the arrest of two individuals who were caught swapping barcodes while checking out items, according to the Michigan State Police.

In 2019, Walmart implemented the use of artificial intelligence and cameras to better monitor self-checkout thefts and ensure that every bagged item was properly scanned.

The company’s internal system, called Missed Scan Detection, is able to monitor both self-checkout and manned checkout stations and alert an attendant to any potentially missed scans for further investigation.

A Walmart spokesperson stated, “Walmart is committed to ensuring the safety of our customers and associates. In the past three years, we have invested over half a billion dollars in efforts to prevent, reduce, and deter crime in our stores and parking lots. We are constantly investing in personnel, programs, and technology to maintain the safety of our stores and communities.”