If you were brave enough to subject yourselves to yet another round of political bickering, interruptions, and skirting actual answers to questions during last night’s Vice Presidential Debate, you may have noticed something a little off during the end of the show… 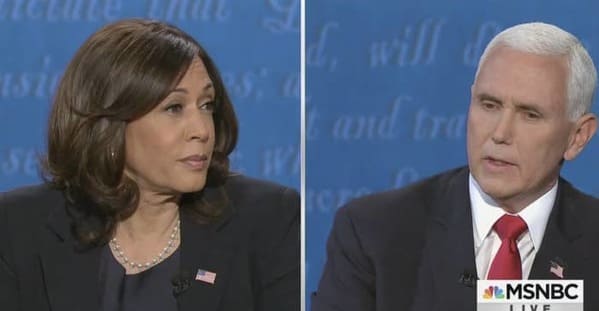 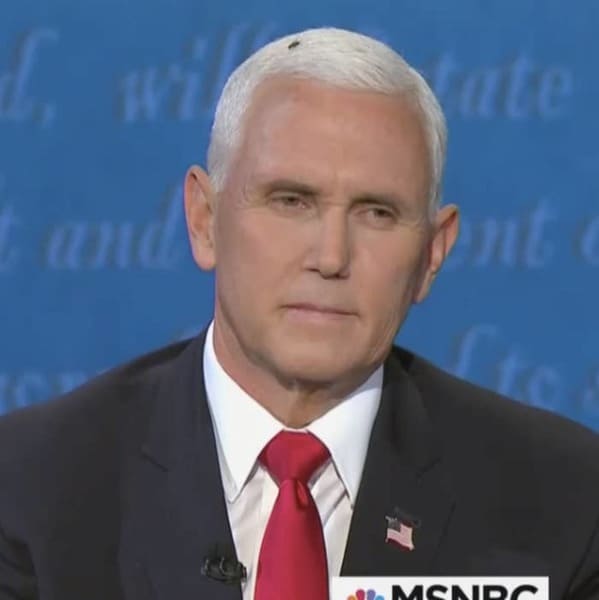 Yes, a fly landed and pretty much just vibed out on Mike Pence’s head for nearly two minutes without him noticing. 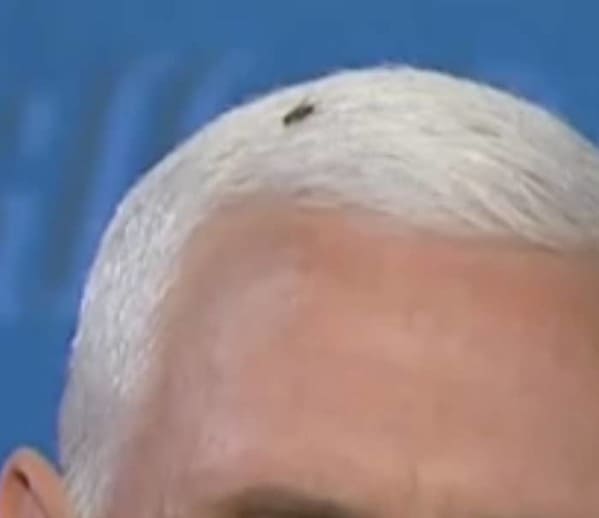 But Twitter, oh, oh, oh, you better believe they noticed. Within minutes, the Fly was trending on Twitter worldwide and had at least 15 parody accounts (by my count.) 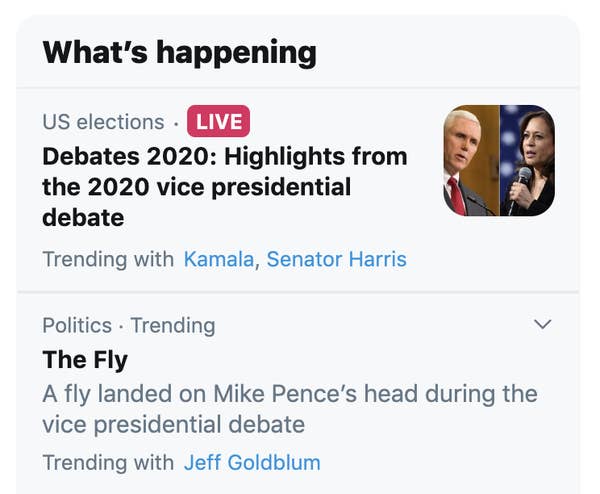 We are a predictable species pic.twitter.com/8xyQ9COhgO

Here are some of the funniest reactions BuZziNG around the internet this morning:

At least the fly knew there was a 2 minute limit pic.twitter.com/t9e3bbsw6k

I sent the fly.

I want him to know it was me. pic.twitter.com/J8qlzr8b8j

I’m not saying he’s an alien but I never seen a bug sit so comfortably on anyone since Men In Black.

The fly on Pence head doing an interview for Ellen tomororw pic.twitter.com/tMrHOpNWdw

That fly was just vibin up there pic.twitter.com/XfvexBZEbL

The fly has already won Dancing with the Stars 👑

Ironically the fly is also exactly what it represents; a distraction.

The man is decomposing live on television. pic.twitter.com/2bDipVCIrK

The fly on Pence’s head pic.twitter.com/QFOiTnsReZ

When the fly happened I ran up to my TV to film the fly as if I was the only person who noticed the fly.

Coming up after the break, a @CNN exclusive pic.twitter.com/3p4SN7uFws

If SNL doesn’t get Jeff Goldblum to play the fly in this week’s episode, they’re missing a massive opportunity.

The Fly just got a show on Netflix. Jeff Goldblum to voice.

“I just wanna …” (sorry, had to) pic.twitter.com/lALWfNML6x 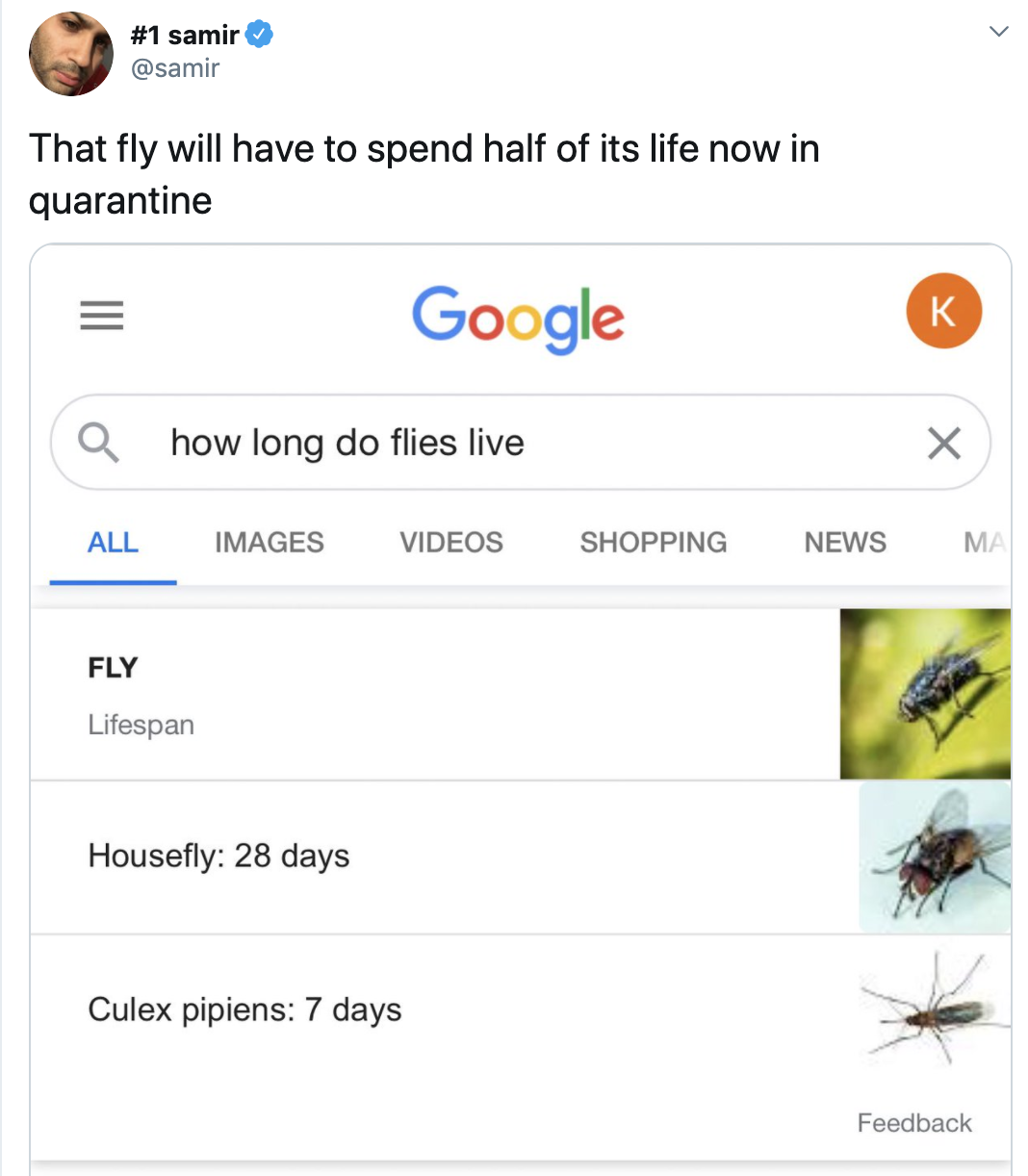 We are all dumb pic.twitter.com/fmTp03m2mP

CNN is reporting that the debate fly has passed away at 26 hours old. RIP a legend. pic.twitter.com/enhXO7l1p6

And last but not least, even Joe Biden got in on it…