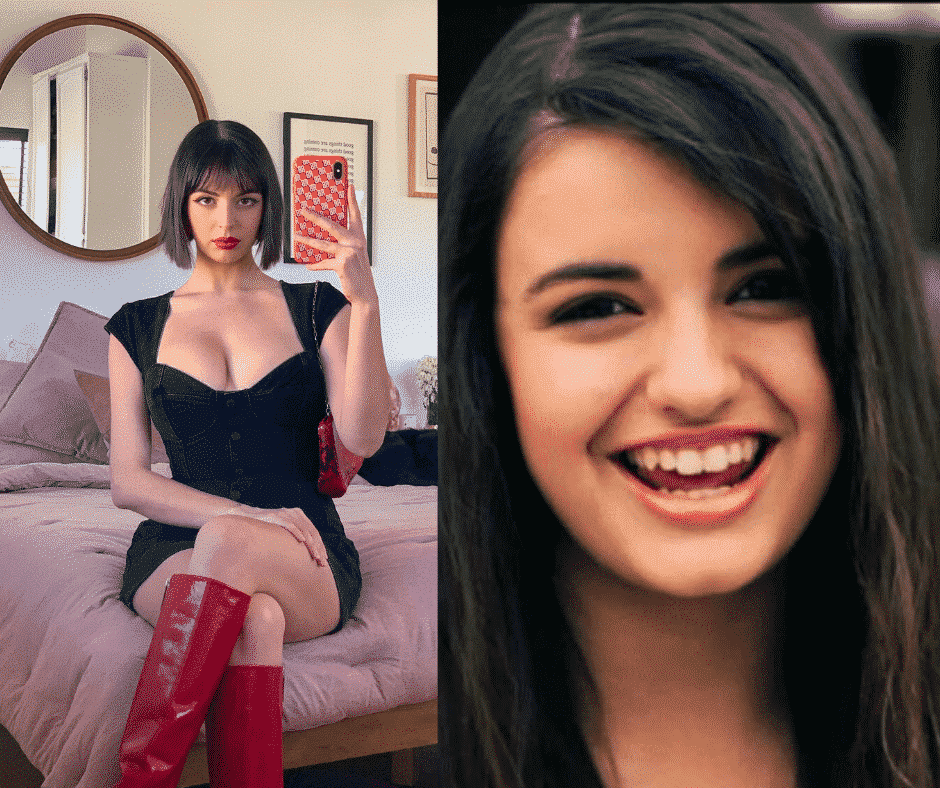 Nine years ago, Rebecca Black went viral for a music video she made when she was 13. The teen’s parents paid for her to create a professional song and music video, which sounds like any teen’s dream come true.

On Feb. 10, 2011, the music video for “Friday” was uploaded to YouTube. On March 11, Black’s life changed. People immediately labeled the song “the worst song ever” and Black was mocked relentlessly across the internet and on late-night television.

On Feb. 10, 2020, Black reflected on the past nine years in a social media post. She posted images of her 13-year-old self next to her current self and wrote:

“9 years ago today a music video for a song called “friday” was uploaded to the internet. above all things, i just wish i could go back and talk to my 13 year old self who was terribly ashamed of herself and afraid of the world. to my 15 year old self who felt like she had nobody to talk to about the depression she faced. to my 17 year old self who would get to school only to get food thrown at her and her friends. to my 19 year old self who had almost every producer/songwriter tell me they’d never work with me. hell, to myself a few days ago who felt disgusting when she looked in the mirror! i’m trying to remind myself more and more that every day is a new opportunity to shift your reality and lift your spirit. you are not defined by any one choice or thing. time heals and nothing is finite. it’s a process that’s never too late to begin. and so, here we go! this might be a weird thing to post but the honesty feels good if nothing else.”

Hours after her original post, Black shared her gratitude toward all the kind words.

okay so i just got back on twitter and i am just so blown away and confused and grateful at the messages you guys have been sending to me in response to this. i could have never imagined support like this. that you a million times i just wanna cry!! (happily!!!) https://t.co/SOxFLJhjD9

One Twitter user pointed out how influencer culture and rise of video-sharing apps like TikTok would have made “Friday” a beloved video if it were released today.

It’s time we all said “sorry” to Rebecca Black.