(Before we proceed, let’s be abundantly clear that this post contains big spoilers for Avengers: Endgame. Continue at your own risk.)

Avengers: Endgame is finally in theaters after an agonizing year of waiting with Infinity War’s dusty cliff-hanger.

Endgame has become a worldwide phenomenon literally overnight, with a box office record of 1.2 BILLION dollars on its first opening weekend, and a constant stream of satisfied audiences. Everyone’s talking about it.

A testament to how dumb we all are is that Avergers Endgame is trending pic.twitter.com/lCBmaRAXcD

Of course, the entire cast was there for the star-studded World Premiere carpet and fans were quick to point out the not-so-subtle jewelry choices of Brie Larson (Captain Marvel) and Scarlett Johansson (Black Widow). 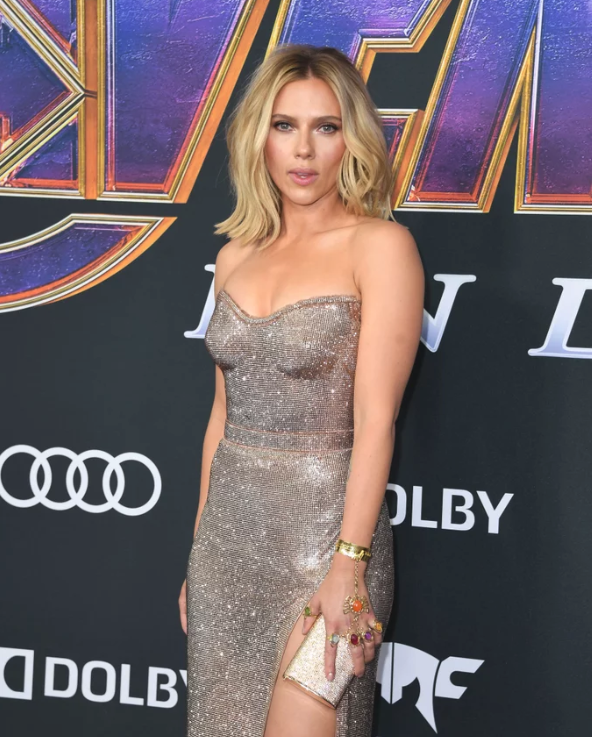 Both actresses sported flashy homages to the all-powerful Infinity Gauntlet and its six Infinity Stones, worn by Thanos. 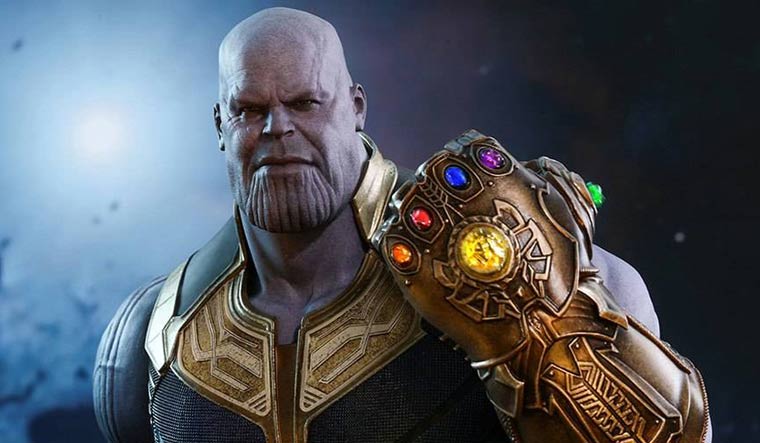 Initially, fans dismissed it as merely a showcase of some fun jewelry, but after seeing the movie, began to notice the significance of Scarlett’s gauntlet in particular.

In Endgame, Black Widow and Hawkeye travel to the planet Vormir to hunt for the orange soul stone. Like in Infinity War, the ominous Red Skull informs the pair that a sacrifice must be made for the stone. One of them must die.

Despite his best efforts, Hawkeye fails to prevent Black Widow from voluntarily falling to her death to secure the Soul Stone and save half of the Universe. Her sacrifice cannot be undone by the Avenger’s time-traveling shenanigans. She’s gone for good. 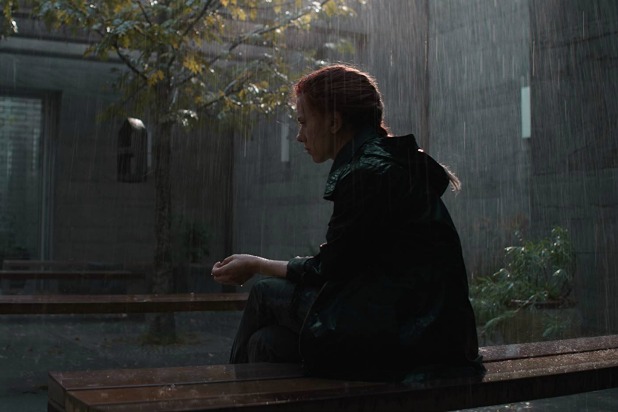 Here’s the kicker: Scarlett Johansson basically told us all outright she was going to die for the Soul Stone in Endgame. All we had to do was look at the one big change between her “Infinity Gauntlet” and Brie Larson/Thanos’s. 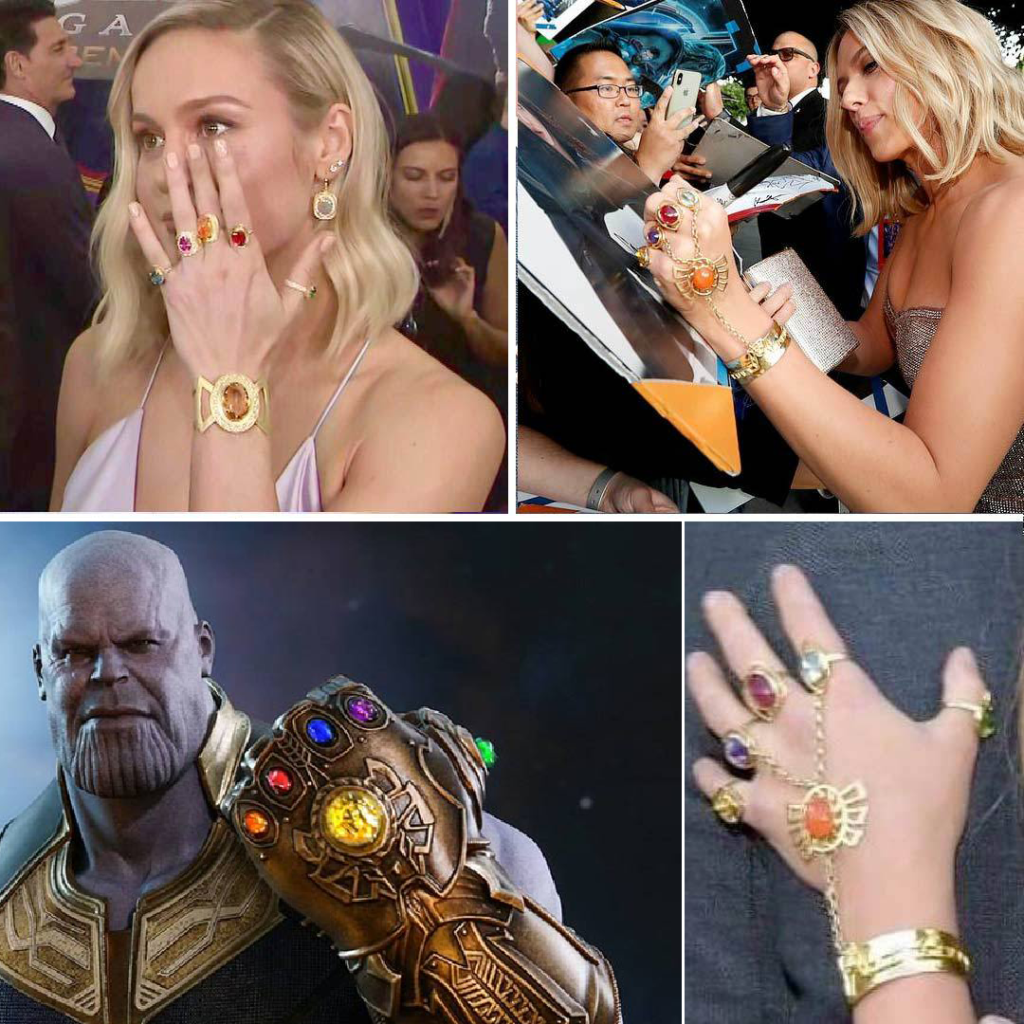 Notice anything different? The yellow Mind Stone and the orange Soul Stone are swapped on Scarlett’s bracelet to give her Soul Stone much more prominence. And knowing Disney’s attention to detail, they don’t just let something like that slip by on accident. Was Scarlett trying to drop hints about her character’s fate? 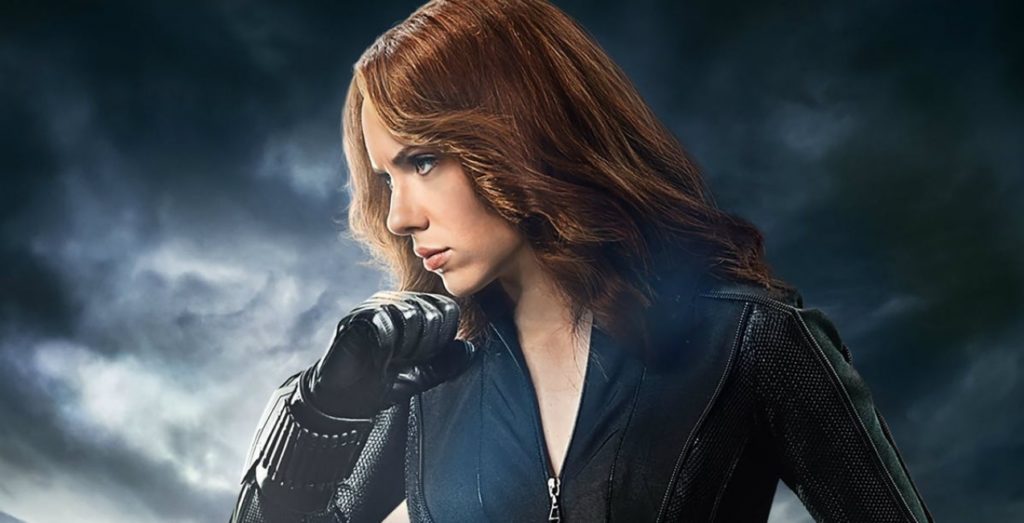 With a stand-alone Black Widow film in the works, it’s unclear how, if at all, Marvel and Disney plan to resurrect the character. A prequel? Another time heist? Endgame seemed to suggest that her death cannot be undone, but half the Universe turning to dust seemed pretty final too.

Regardless, you can bet fans will line up to see (and clap for) it.

Til next time, Black Widow.